National Awards 2022 Winners List: The much-awaited 68th National Film Awards 2022 were announced on Friday and the complete list of winners is out. The National Award for the year 2022 is the most prestigious film award in India and is given in recognition of the best films of the year.

The awards are given in various categories, including Best Picture, Best Director, Best Actor, Best Actress, and Best Supporting Actor. This year, the National Film Awards were given in a total of 50+ categories.

The Best Picture award went to the film “Soorarai Pottru“, which is a Tamil-language film directed by Sudha Kongora. The film is about a man who struggles to make a passenger flight at an affordable cost. 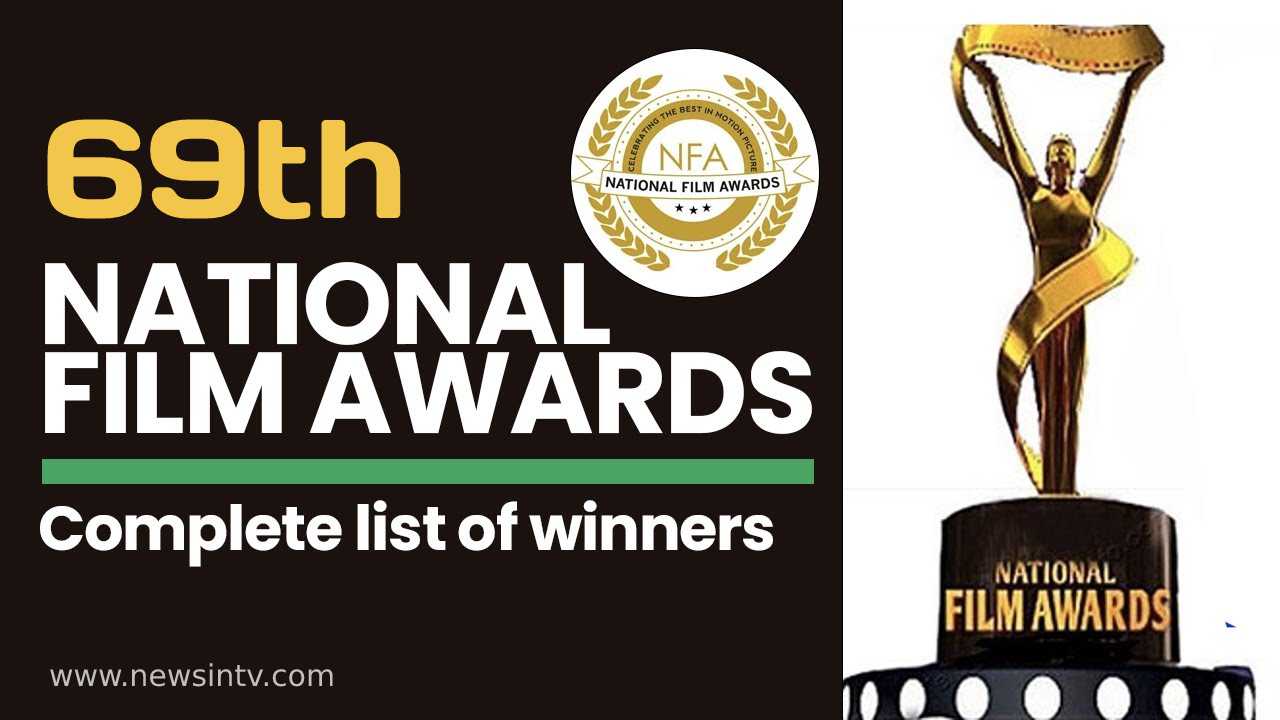 Here is the complete list of 2022 winners of the 68th National Film awards by the Indian Government for featured films. 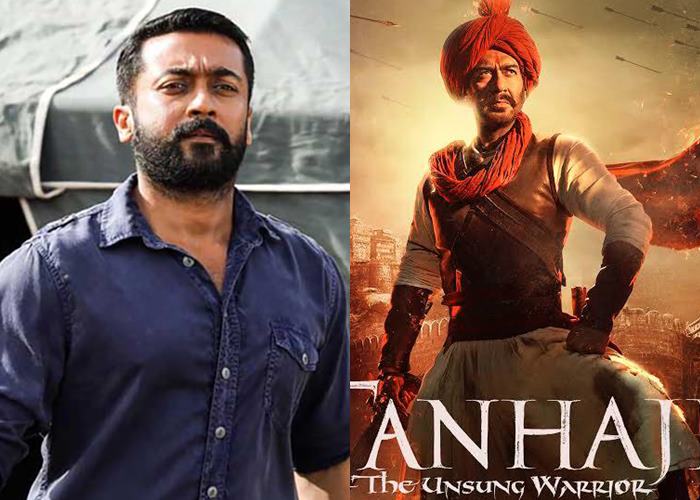 The Best Director award went to the film’s director, Sachy. The film was praised for its performances, direction, and story.

The National Film Awards are given annually by the Indian government’s Directorate of Film Festivals. The awards are given in recognition of the best films of the year, as well as the best performances by actors, directors, and technicians.

The National Film Awards are given out by a jury that is appointed by the government. The jury is headed by a chairperson and comprises of eminent personalities from the field of cinema.

The jury members watch all the eligible films and then deliberate on the winners. The decision of the jury is final and binding.

The National Film Awards are a great honor for any filmmaker. They provide a great platform for filmmakers to showcase their talent and get recognition for their work. The awards also help in boosting the morale of the film industry and motivate filmmakers to keep striving for excellence.