Here is the full list of 7th Annual Vijay Television Awards 2022 Winners including Nominees, photos, and more updates. The most anticipated Vijay Television awards have held in Chennai on 2nd April 2022. The grand event has completed successfully with the participation of all Vijay TV stars from serial and reality shows.

Vijay TV Awards is an annual ceremony conducted by Star Network to recognize the television actor and actress who performed well in the past year. Starting back in 2014, the 7th annual award function happened in a grandeur way. 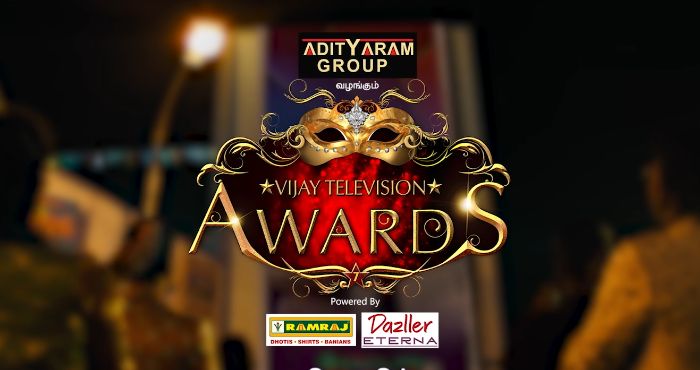 Below is the complete Vijay Television awards full winners list for the year 2022. For each category five members have been nominated and winners are selected by jury members. 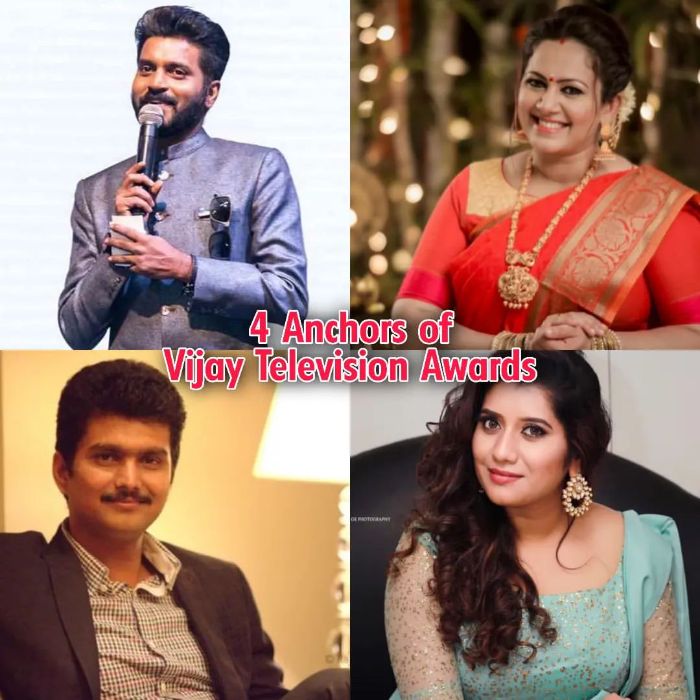 On the event gala night, all the artists from Vijay Television serials and reality shows has been presented in the arena.

The award show has been hosted by four people including Ma Ka Pa Anand, Priyanka Deshpande, Archana, and Erode Mahesh.

The best serial of the year Bhagyalakshmi has bagged a record eight awards for the 2022 Vijay Awards. The list of awards includes Best Serial, Best Director, Best Actress and more.

Suchitra (Bhakya), Sathish (Gopi), Reshma (Radhika), Rosary, David (Director) are some of the cast and crew who received awards for the Bhakyalakshmi serial.

KPY Bala, who is one of the main cast of Cook with Comali has bagged Best Comedian Male for 2022, Archana (Raja Rani 2) received award for Best Female Comedian.

People from Cook with Comali and Super Singer made their appearance on the grand stage to engrace award ceremony.

At the gala night, all the Vijay television celebrities ganged up with their respective team and posed for many clicks. Here are some of the highlight photos of the Vijay TV awards 2022. 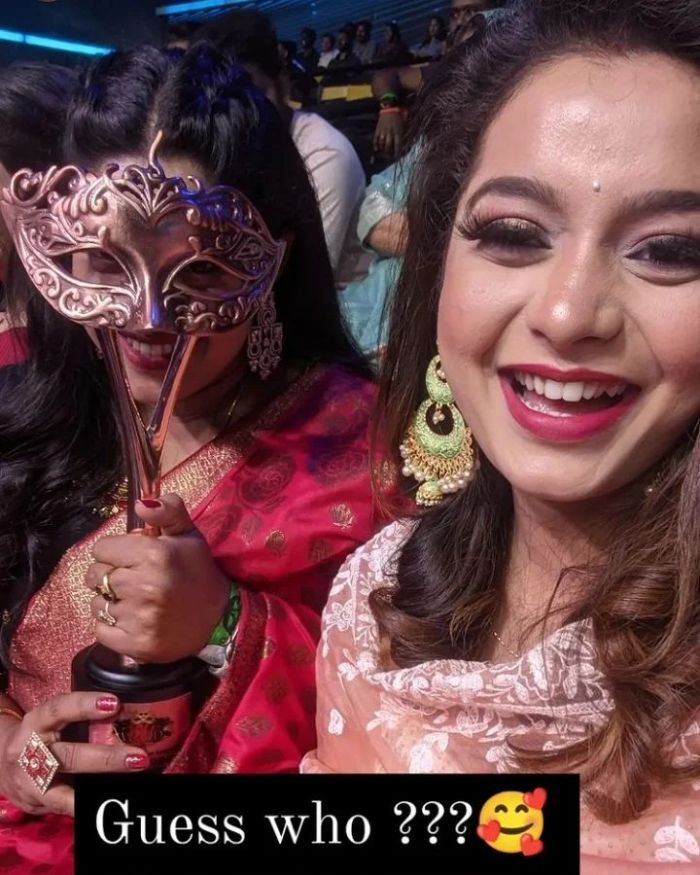 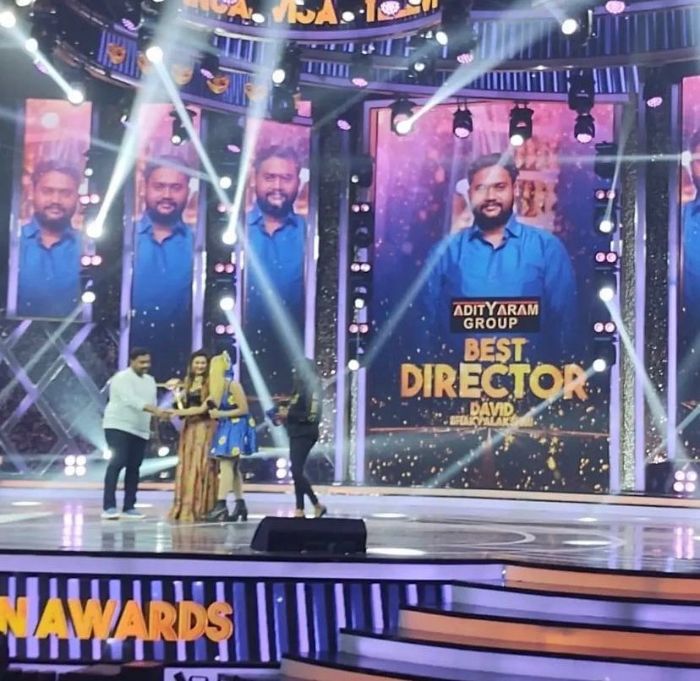 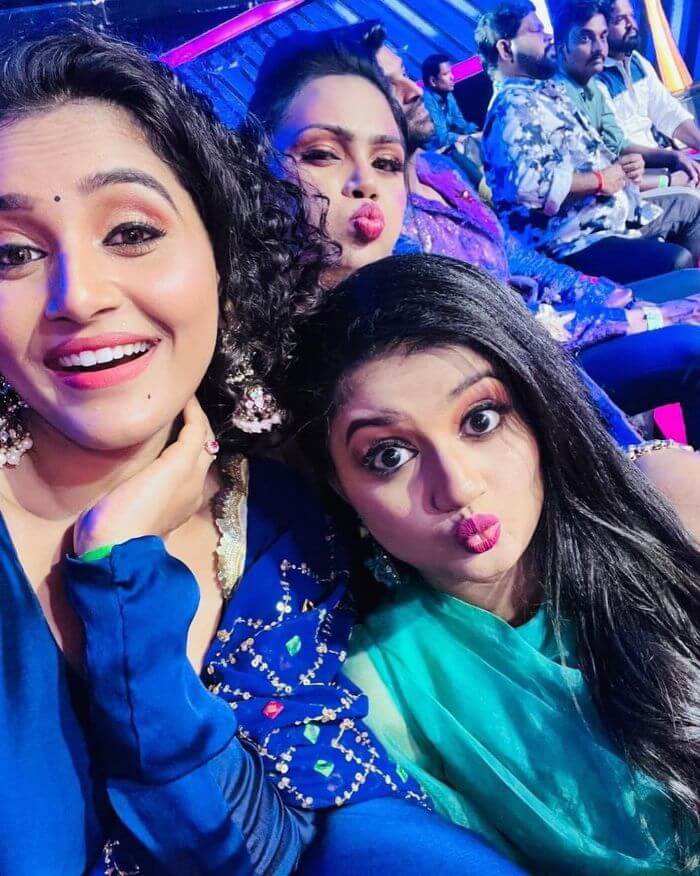 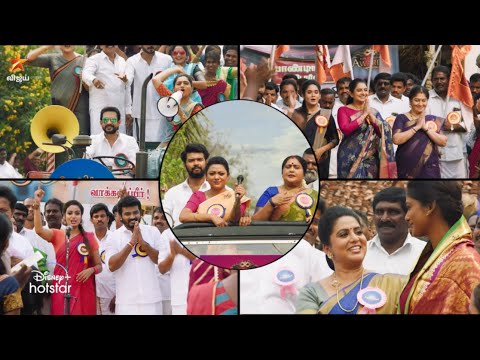 In recognition of the actors and staff of Vijay TV’s Tamil soap operas and other programming, the Vijay Television Awards are annual. Awards for performances in television series and serials were handed out for the second time in the Tamil television industry.

This year’s awards event was held on April 2, 2022, whereas the previous year’s occurred on May 2021. The event conducted in Indoor stadium at a private college in Chennai

For the 7th annual Vijay tv awards, the television has conducted various programs ahead of the grand award night. In all the episodes they have called all television stars for a specific category and made a small meetup.

As per the reports, the winners of all awards are selected by the panel of Vijay television jury. Recently Sun Television has also conducted Sun Kudumba Viruthugal 2022, in which they have conducted Online voting for a favorite category.

How to Watch Vijay Television Awards

The popular television award ceremony of Tamil, the 2022 Vijay Television Awards is completed recently. According to the reports, the producers of Vijay TV have decided to television premiere in April 2022.

The date of the Award ceremony broadcast is not yet confirmed however people anticipating it for Tamil New Year on April 14th. Following the television premiere, the show will also be available to watch online via the Disney+ Hotstar website and mobile app.

Vijay Awards 2022 will not be available to watch on Youtube, so subscribe to Disney+ Hotstar and enjoy watching the show.

Bhakhyalakshmi domination in most of the awards!