Abhinay Vaddi is a famous Indian actor. He predominantly works in Telugu And Kollywood industries. He is famous for his appearance in Bigg Boss Season 5. He also played a supporting role in the movie Chennai-600028 2. 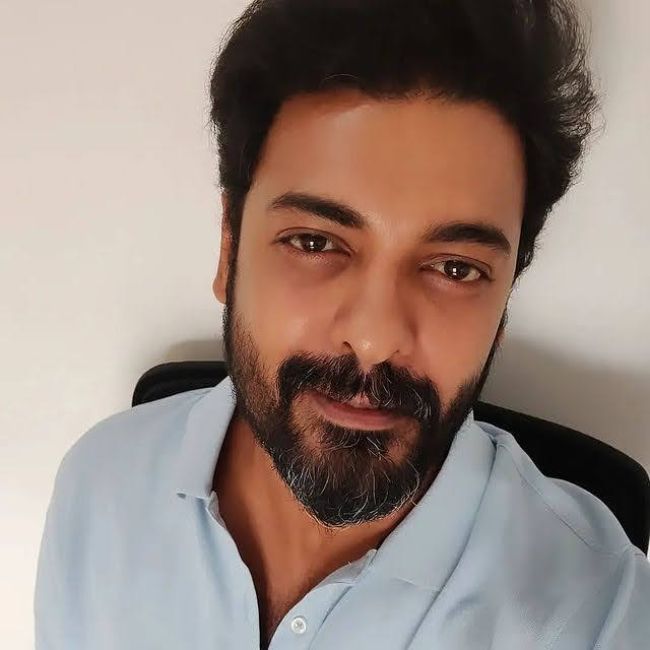 Abhinay Vaddi was born on 18 March 1983 in Chennai, Tamil Nadu. His current age is 39 years as of 2023. His father’s name is Govinda Rao Vaddi. His mother’s name is Vijaya Chamundeshwari.

He is the grandson of legendary actor Gemini Ganeshan. His Grandmother’s name is Savithri. She is also one of the legendary actresses in Indian Cinema.

Abhinay Vaddi’s Wife’s name is Aparna, she is a fashion designer. This couple was blessed with a daughter and her name is Swastika Abhinay. He completed his Schooling in Chennai.

Abhinay Vaddi is a national-level Tennis player. He also owns a training institute, where he teaches and trains tennis players and athletes. He is also interested in a natural method of Agriculture. He owns a farm near Chennai, where he culture and harvest plants in his favorite method of Natural Agriculture.

Physical Appearance: Abhinay Height – 1.78 m (178 cm) and Weight 80 kg. He has black color hair and black color eye. He belongs to the Hindu religion and caste/community details are not known. 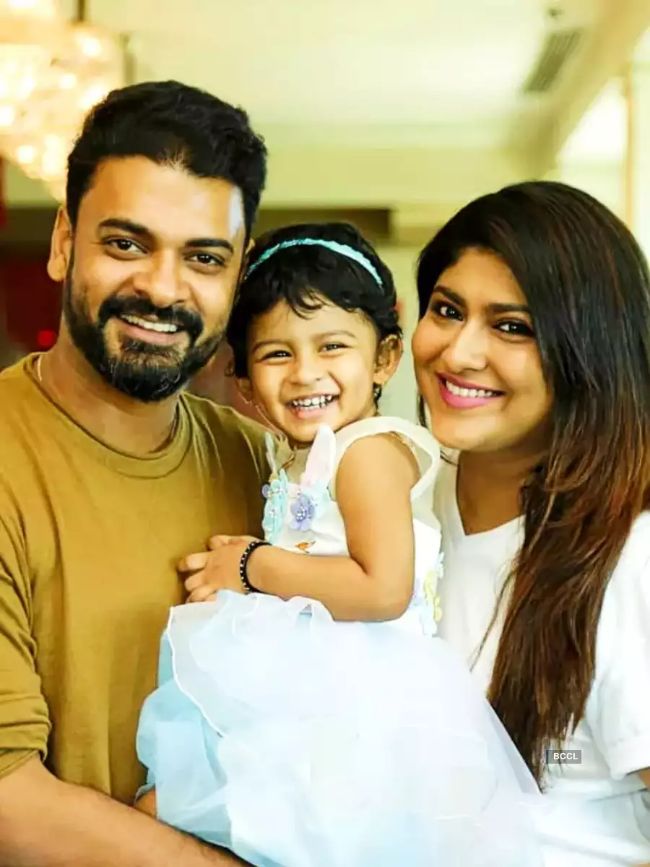 Abhinay Vaddi debuted his acting career in the movie Young India directed by Dasari Narayana Rao. This movie was released in the year 2010. He then acted in a Kollywood movie Vilambaram. This movie got late release due to production issues. His next movie Ramanujan a biography of the mathematician Ramanujan was considered his debut in the Kollywood Industry. He was also nominated for the best debut actor in SIIMA Awards for this movie. 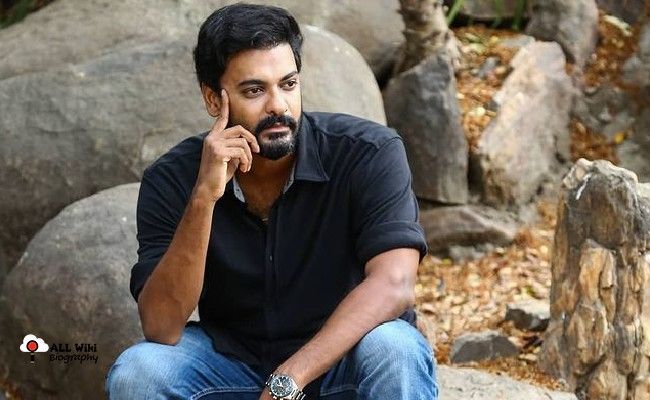 Abhinay Vaddi appeared in the Bigg Boss Season 5. He received a positive response from audiences for his kind gesture. Many people responded as he is playing like Aari the previous Bigg Boss Season title winner.

Now he is currently appearing in the Bigg Boss ultimate show. This show comprises top contestants of all Bigg Boss seasons. 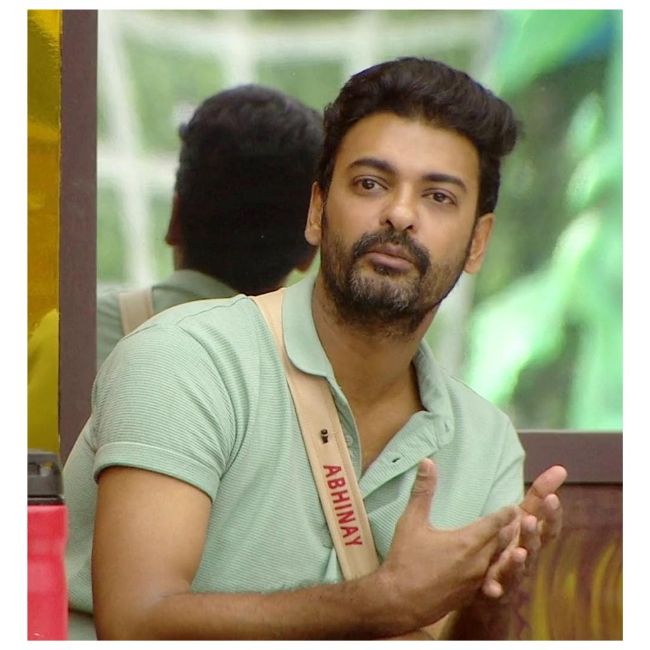 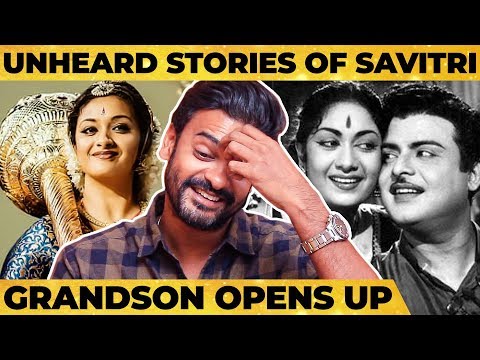 In conclusion, here completing about Abhinay Vaddi Biography, Age, Wife, Family, Daughter, Height. Go to Biography to know more about famous celebrities’ profiles. If you have any correction or feedback on the above post then please feel free to Contact Us.