Here are the complete details for those who searching for who is acted as Agent Tina in Kamal Haasan’s Vikram movie. The real name of Agent Tine in Vikram’s movie is Vasanthi. She is a professional dance choreographer who working in Kollywood film industry. 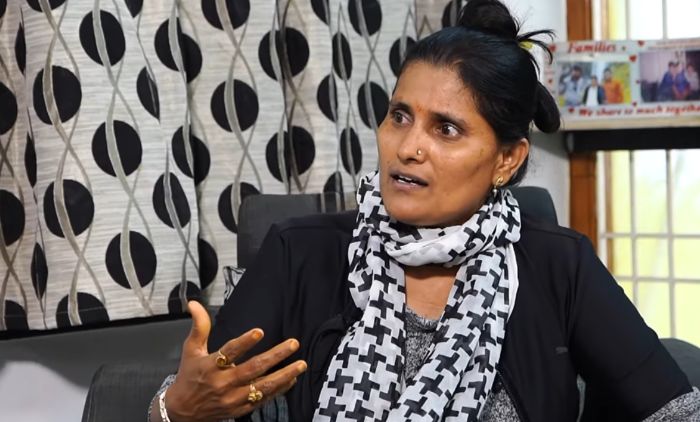 Who is Agent Tine in Vikram’s movie?

Vasanthi is a professional dancer-choreographer who works as an assistant to Dance Master Dinesh. She made her acting debut in the 2022 Vikram movie which is directed by Lokesh Kanagaraj.

She played an impressive role of Agent Tine in Vikram’s movie which was highly appreciated by the audience and critics. The action-packed film includes a cast of Kamal Haasan, Vijay Sethupathy, Fahad Faashil, and more.

The personal details of Vasanthi are not known, since she is a private person and not actively available on social media platforms. According to our reports based on her recent interview, her age will be around 40 years and born somewhere between 1982 to 1985.

Born and brought to Chennai, Tamil Nadu from a humble background, she worked with different dance masters in her career. Currently, she is working with Dinesh Master. 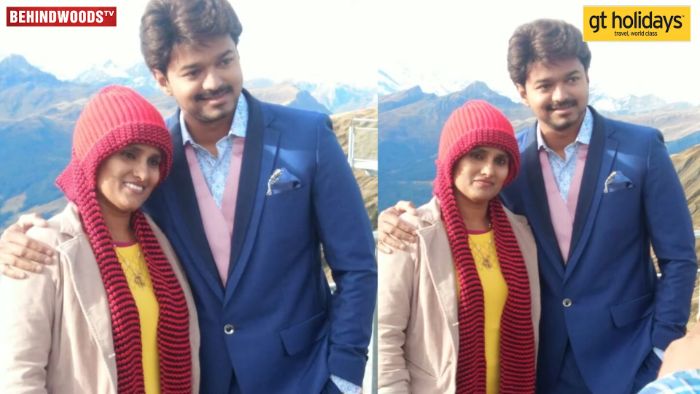 Vasanthi pursue her career as a dancer and worked as a group dancer during her initial days. Later with her hard work and experience, she gained an opportunity to work as an assistant dance choreographer.

Working in the Kollywood industry as an assistant dancer master for more than 30 years, she has choreographed more than 200+ films in Tamil, Telugu, and other languages movies.

Vasanthi worked alongside with top Kollywood stars including Kamal Haasan, Vijay, Nayanthara, Ajith, Suriya, and more. She worked as an assistant for Vijay’s Master in which Lokesh Kanagaraj liked her offscreen attitude. 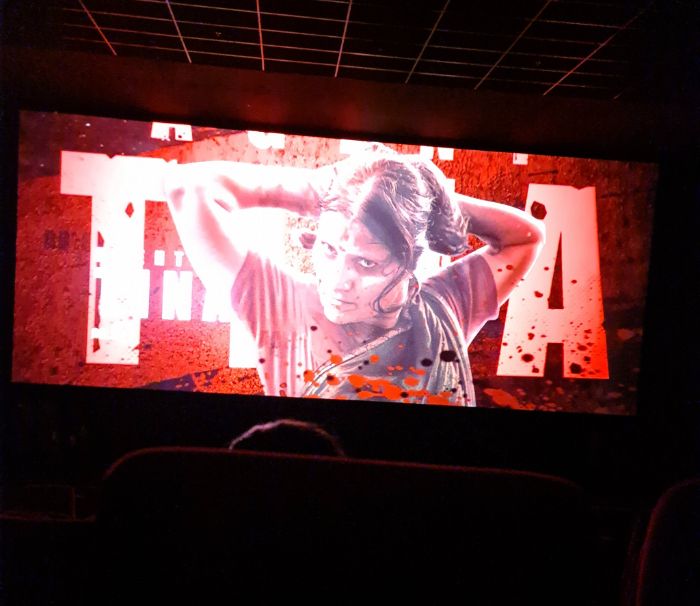 Which helped her to gain an opportunity to work in a small yet powerful character role in Vikram’s movie. Her character name Agent Tina essay an undercover former Agent who tries to save the grandchild of Kamal Haasan.

She plays an action sequence in the movie which garnered impressive responses from the whole theatre. Vasanthi thanked the audience for their responsibility for her role as Agent TIne in Vikram. After her role in Vikram, she is expected to perform in many upcoming Tamil movies.

After the release of Vikram, all the popular youtube channels have interviewed Vasanthi (aka) Agent Tina in which she thanked Director Lokesh Kanagaraj for allowing her to perform on the big screen.

She was also awestruck by the response of the audience in the theatres and started pouring wishes on all social media platforms. She quotes in an interview, “It’s a dream come true to play a role on the big screen along with Kamal Haasan sir. I have played small unnoticed dance scenes in many movies, finally got a recognition for my hard work.”. 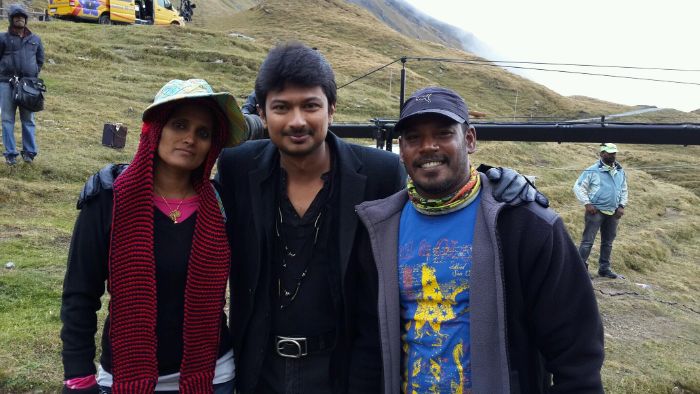 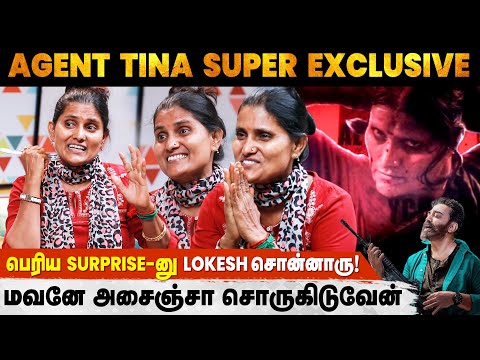