Alya Manasa is a popular Television actress in Tamil Nadu. She is popularly known for her role in Raja Rani Serial which was telecasted on Vijay Television. Her short videos are popular on the internet and she has a large fan base on social media especially on Instagram. 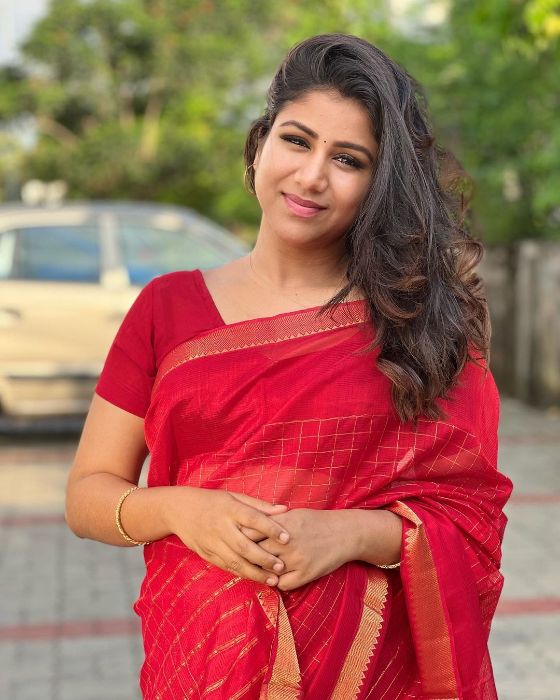 Manasha was in a relationship with her ‘Maanada Mayilaada Season 10’ reality show dancing partner Maanas. He is a professional dance choreographer who holds a Guinness record for Illusion Dance and certified Zumba instructor. The couple is in a relationship for more than 4 years. Due to some misunderstanding between them, the decision to break up in 2018.

She has again announced her relationship with ‘Raja Rani serial partner Sanjeev. The chemistry between them worked well both on and off the screen. The couple got married in 2019 and has a daughter named Aila Syed.

Physical Appearance – Alya Manasa height 1.63 m (5’4″ Feet) and Weight 56 kg. She has black color hair and a dark brown eye. She belongs to the Hindu religion and caste details are unknown. 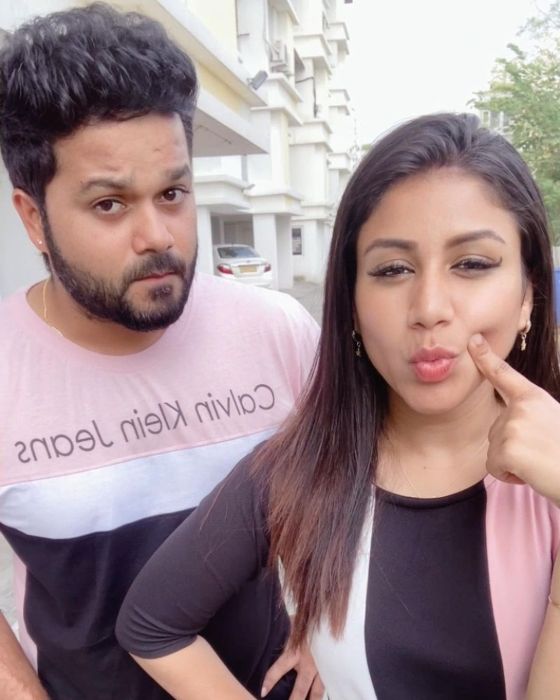 Alya Manasa loves to dance and received applauds from the audience for her outstanding dances in the stage shows. She made his Television show debut when she participated in the ‘Manada Mayillada Season 10’ which was telecasted on Kalaignar TV.

But she got the attention of the public when her Dubsmash videos went viral on Instagram. Later, she received an opportunity to work with Vijay TV. She is currently doing a lead role in ‘Raja Rani’ along with Sanjeev.

This cute couple attracts the audience to watch the serial. She is now popularly known as ‘Raja Rani Semba’. She also participated in the game shows like ‘Ready Steady Po’ on Vijay TV. She is also acted in a few Tamil movies before joining the Vijay tv serial Raja Rani.

Manasa is also much popular in social media networks with more than 4 million followers on her Instagram handle (@alya_manasa) by the end of 2021. She is also posting many fun videos on the short video sharing platform Tik Tok (previously known as Musically).

After the success of the first season, Alya retained the lead role to portray Raja Rani 2 which was telecast on Vijay TV. She played the character of Sandhya Saravanan alongside other artists including Sidhu, Praveena, and many more. 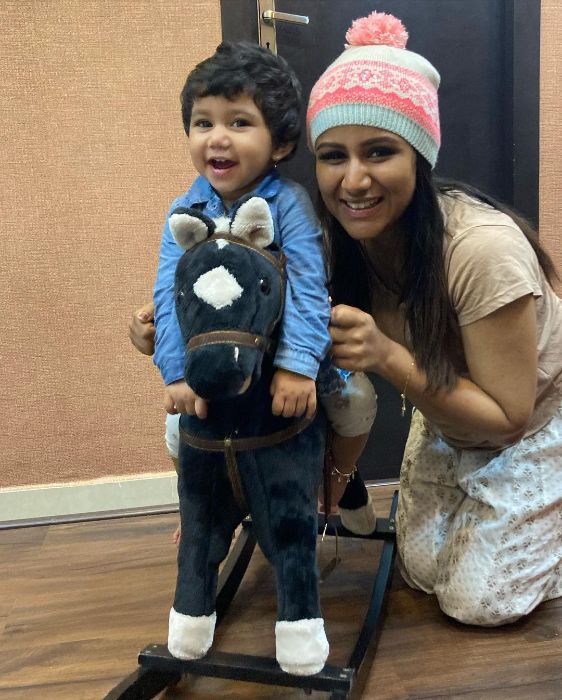 Manasa participated as contestants in ‘Maanada Mayilada Season 10’ with Maanas. She is worked along with Sanjeev (Serial Actor) in lead roles for the popular Vijay Television serial ‘Raja Rani’. 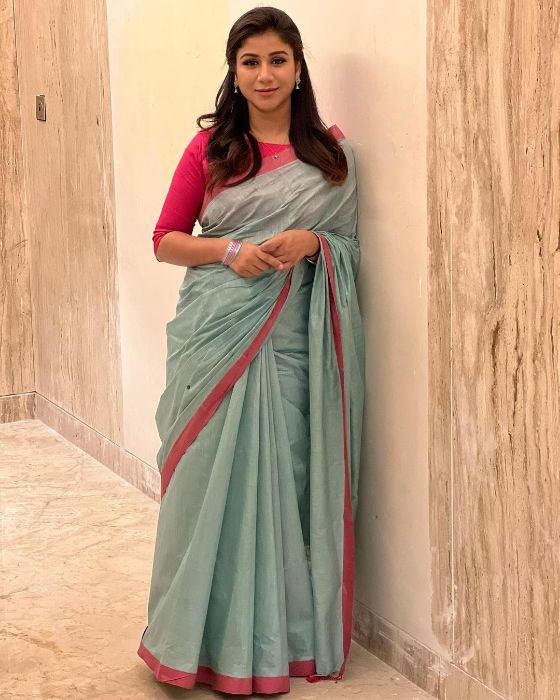 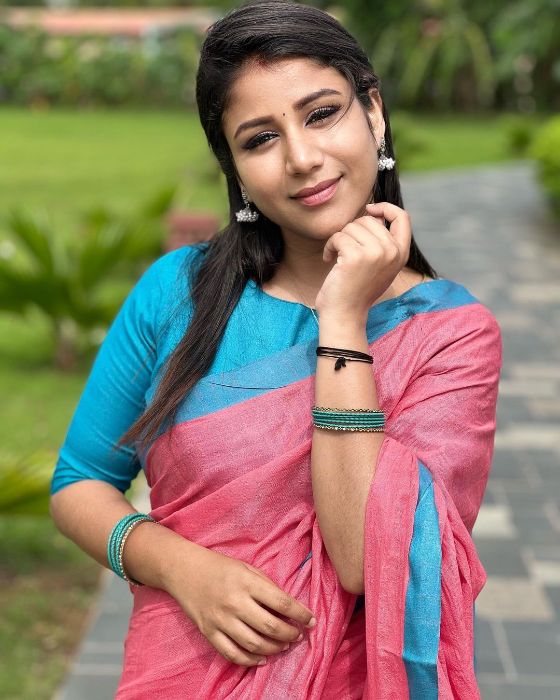 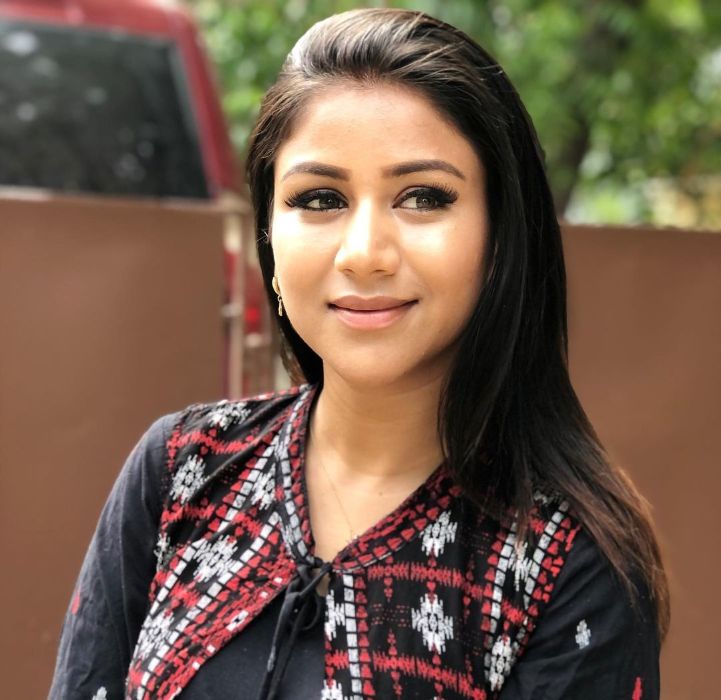 Here completing Alya Manasa Biography, Wiki, Age, Caste, Height, Birthday, Profile, Family. Share your comments below for further updates or corrections. Check out the above to know about more celebrities and the latest news updates. 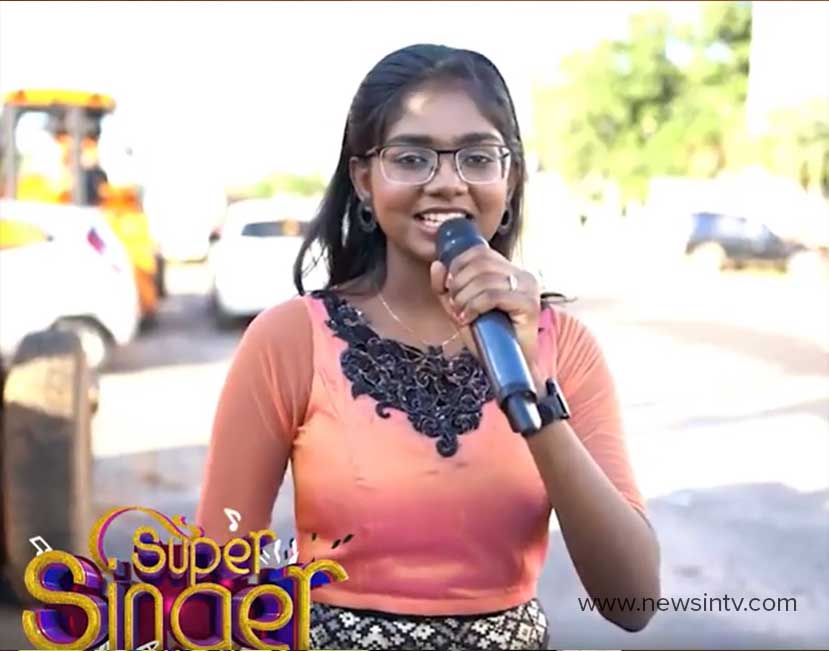 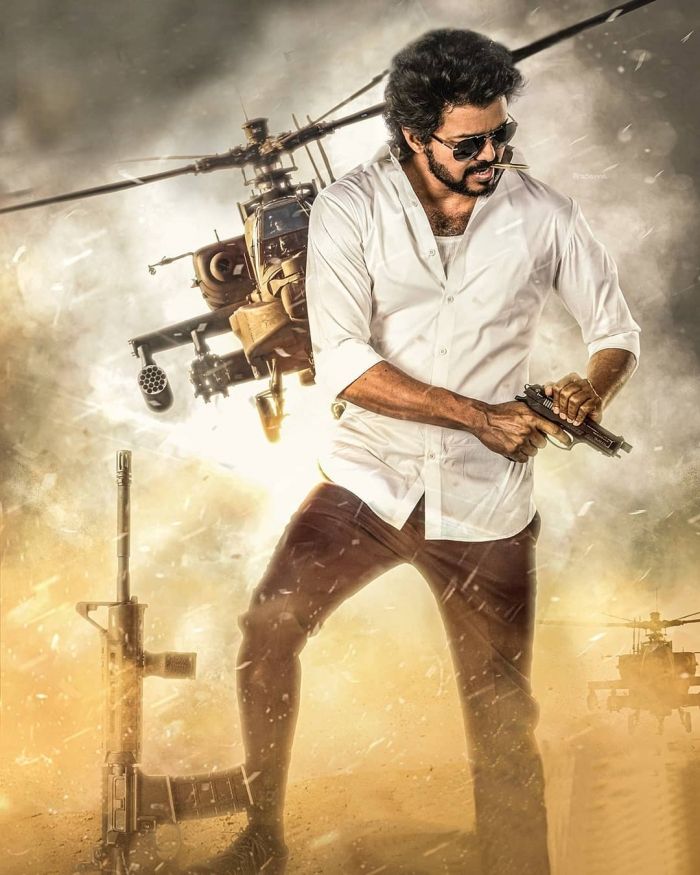