Ammu Abhirami is a south Indian actress who acted in Telugu and Tamil language movies. She was known for her roles in movies like Raatchasan and Asuran. She also participated in Cook with Somali season 3 (2022). Check out below for actress Ammu Abhirami age, biography, height, Wikipedia, husband, family, and more. 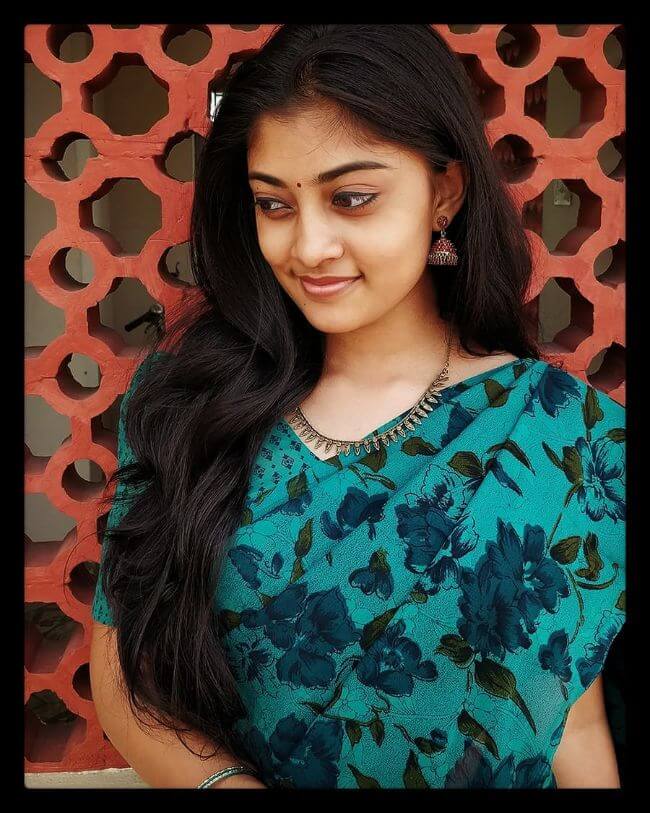 Ammu Abhirami birthday was on 16 March 2000 (age 22 years) and was born in Chennai, Tamil Nadu, India. She grew up and completed her education in the same city.

Ammu’s parents’ and family members’ details are not known. She is unmarried and currently single – details of her boyfriend/husband are to be updated here soon.

Physical Appearance: Ammu Abhirami Height – 1.60 m (160 cm) and Weight 50 kg. He has black color hair and black color eye. He belongs to the Hindu religion and caste/community details are not known. 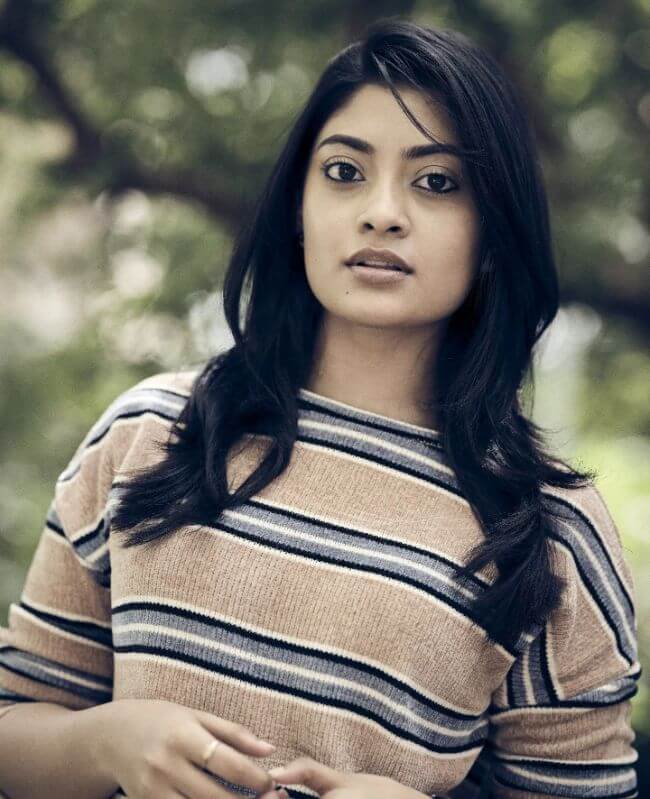 In 2017, Ammu Abhirami made her acting debut in Bairavaa movie and played an uncredited role. She was featured as the sister of actor Karthi in Theeran Adhigaaram Ondru (2017).

In 2018, she had a major breakthrough for her character role ‘Ammu’ in the film Ratsaan (2018) which is directed by Ram Kumar. Her role in Ratsaasan was praised by the media and the audience.

She debut in Tollywood with Rakshasudu in 2019 for the official remake of Ratsasan (Tamil). Director Vetrimaaran cast her in Asuran (2019) opposite Dhanush for a flashback story. Ammu garnered huge attention for her role in Asuran.

Some of the movies she acted in include Thambi, Adavi, Narappa, Navarasa (Web Series). The young actress from Tamil Nadu is likely to have a bright future in Kollywood ahead. 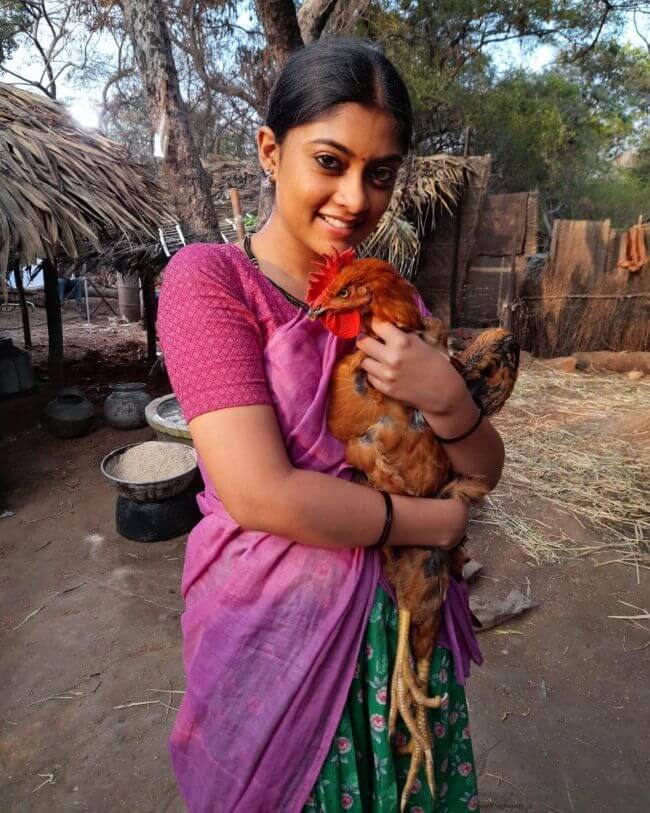 In 2022, Ammu Abhirami appears on Vijay Television as a contestant on the popular cookery show ‘Cook with Comali season 3‘. The gorgeous actress challenged herself to experiment with some new dishes in the show.

The prominent fun cooking reality show telecast on Disney+ Hotstar website and mobile app. Some of the other participants from the CWC 3 includes Santhosh Prathap, Darshan, Shrutika, and more. 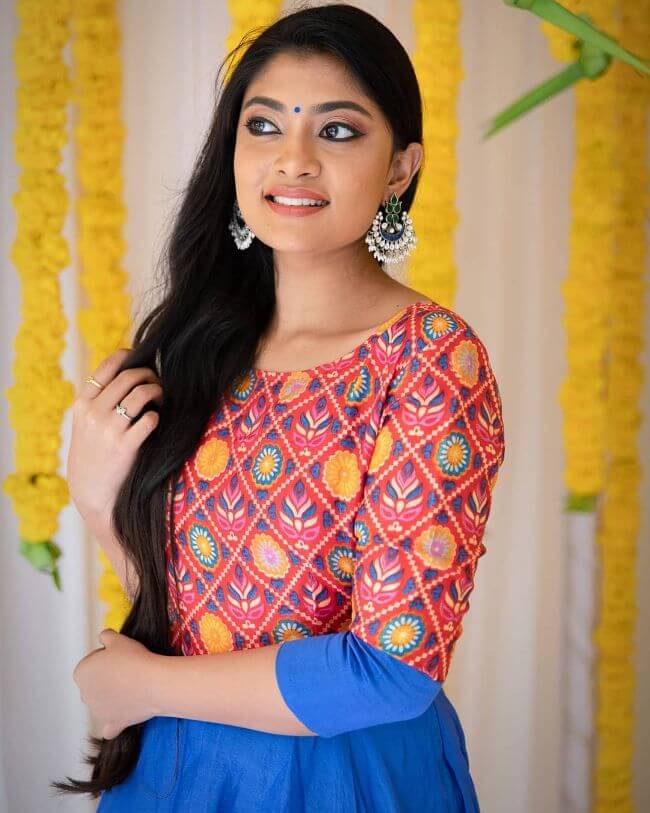 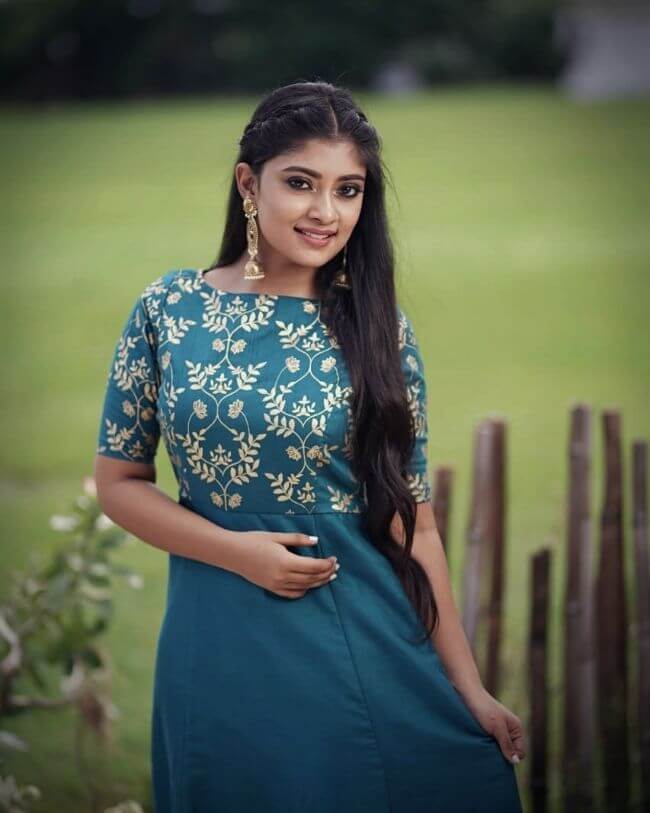 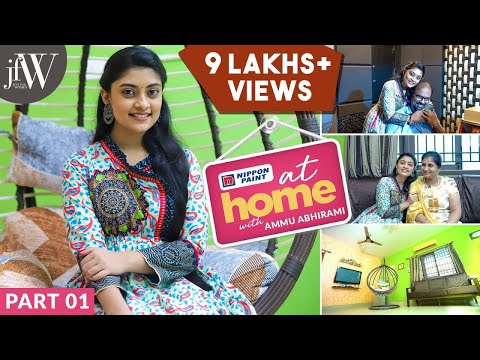