Arjun Ramesh is an Indian actor known for appearing in Kannada Television serials. He is prominently known for his role in Mahakaali and Shani serials. Arjun turned into a politician and he served as the ward councilor of the T Narsipura.

He participated in Bigg Boss Kannada OTT Season 1 in 2022, the show which was telecast on the Voot platform. 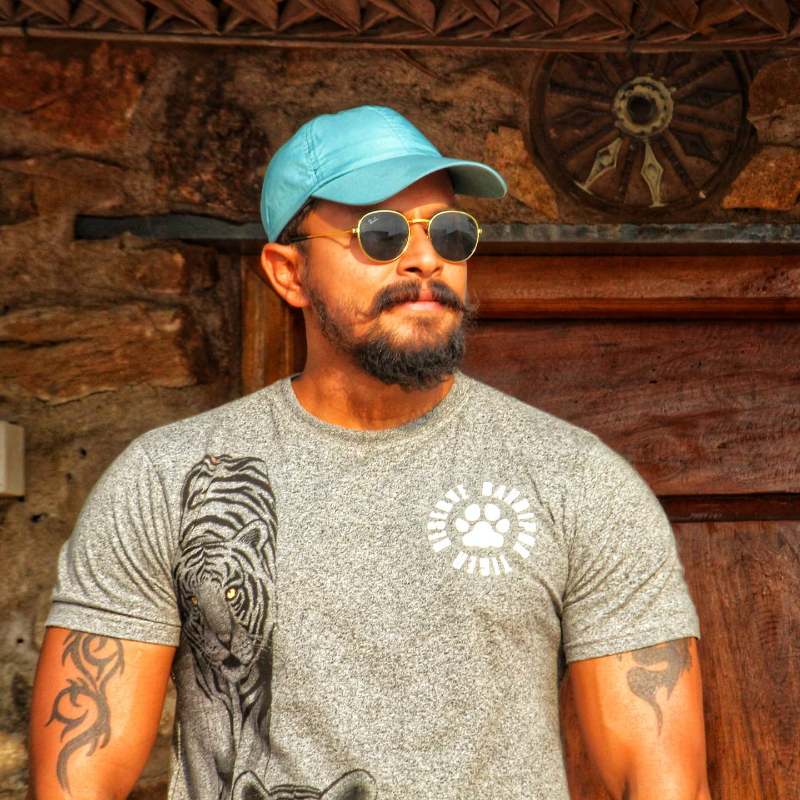 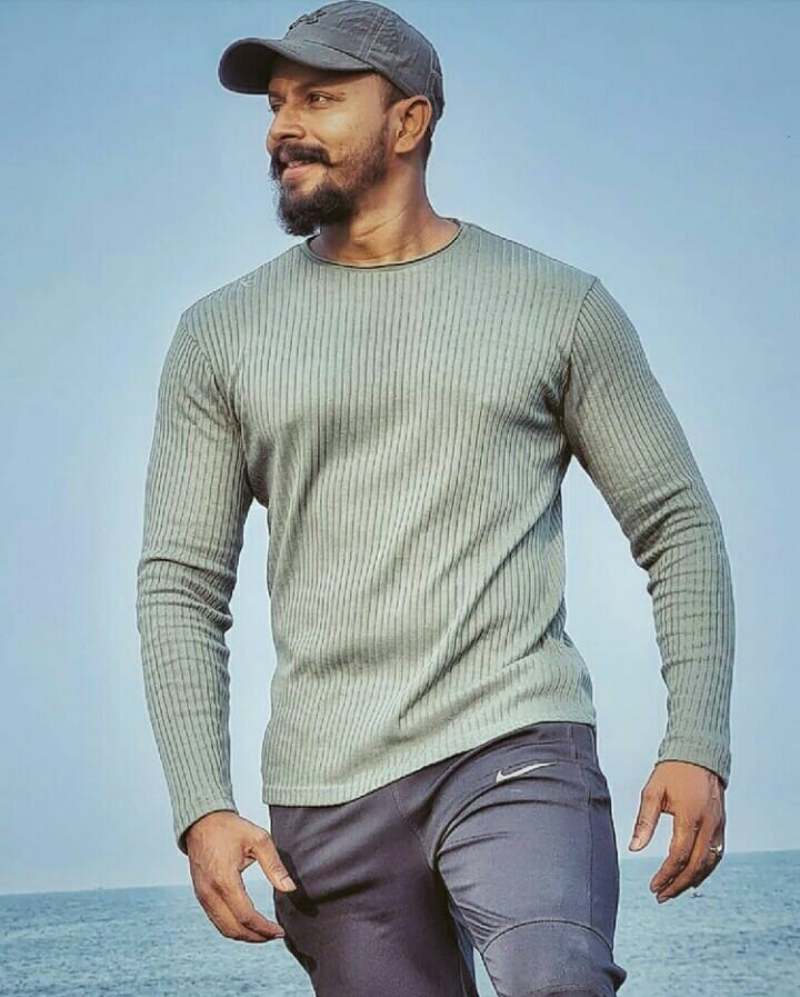 he completed his graduation and started pursuing a career in acting. He was currently living in Bangalore, Karnataka.

Arjun Ramesh is Married and his wife’s names are Milin and Ravika. He was blessed with a son name Shivin. 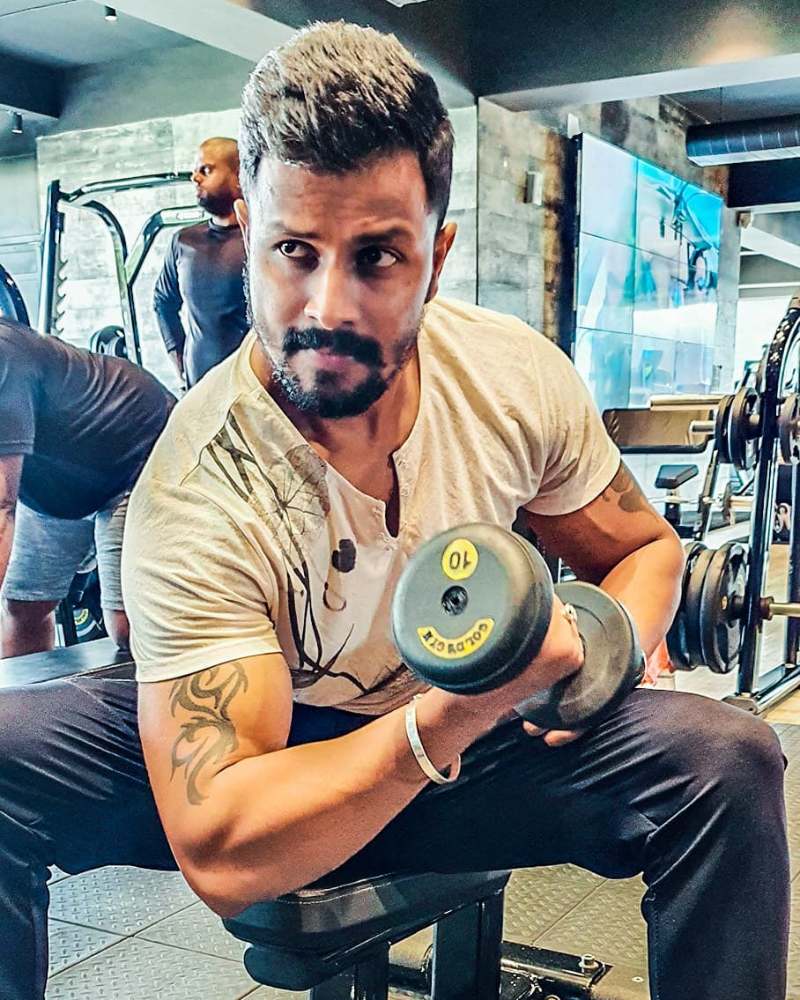 Physical Appearance: Arjun Ramesh Height – is 1.78 m and his Weight is 78 Kg. He has Black color hair and Black color eye. He belongs to the Hindu religion and caste/community details are not known. 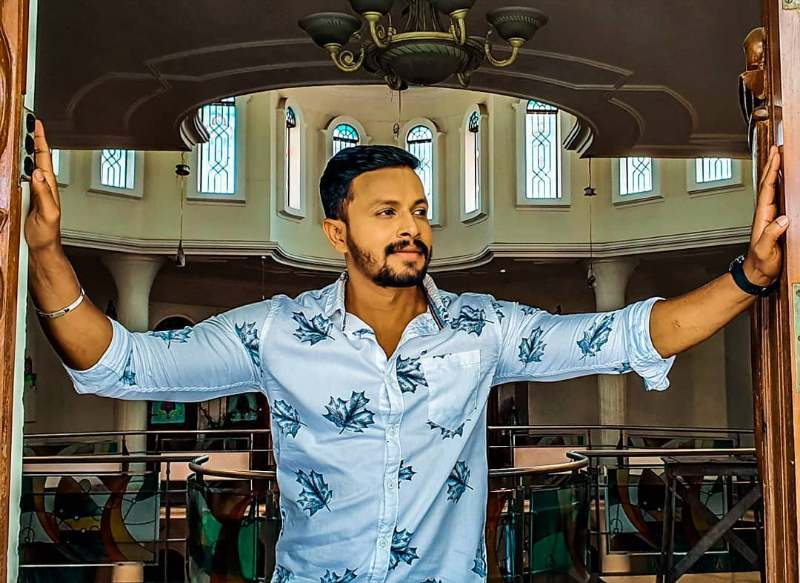 Arjun started his career acting in Kannada television serials. He is popularly known for featuring Lord Shiva in the Mahakaali tv serial. He also acted in Shani and play a prominent role.

In 2021, Arjun made his appearance in Inthi Nimma Asha which was telecast on Star Suvarna. He also played some other tv shows, movies, and serials.

Apart from acting, Arjun is known actively involved in politics. He is ward councilor of the T Narsipura in Karnataka and is interested to serve people in a public forum.

Some other interesting facts about Arjun Ramesh is he was a fitness freak and known for building abs and six packs. He used to post inspiring workout pics and videos on his social media accounts.

Arjun is living with his two wives Milian and Ravika. He opened about this on bigg boss Kannada ott show in front of an audience. 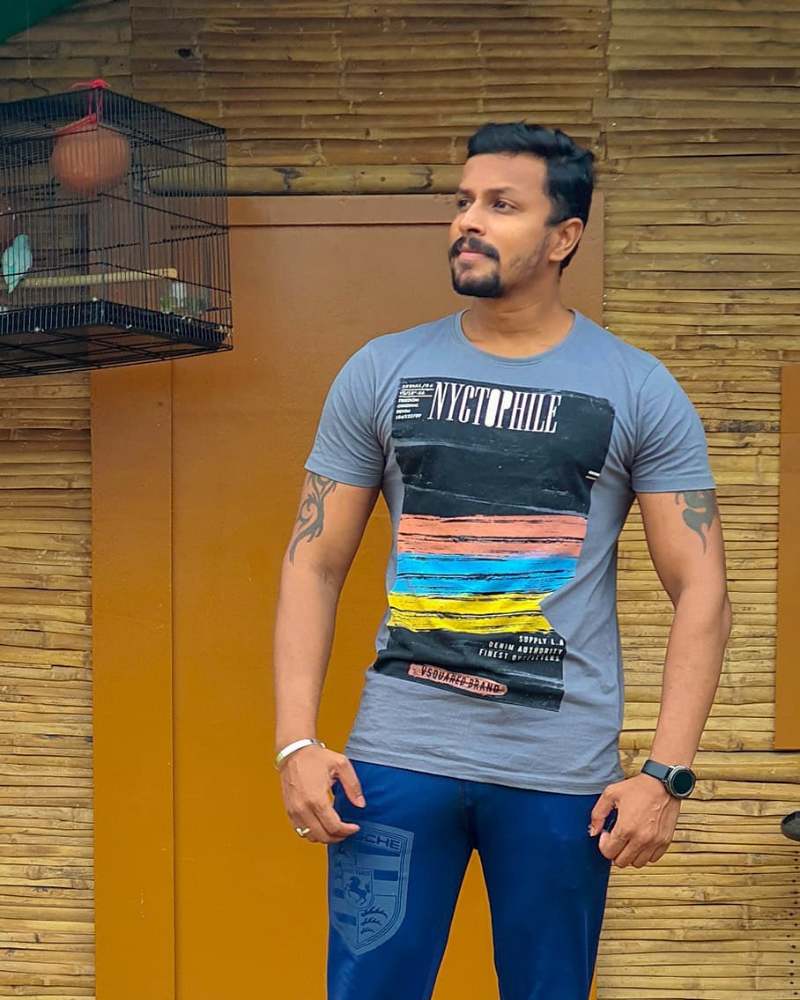 In 2022, Arjun contested in Bigg Boss Kannada OTT season 1 which was hosted by Sudeep. The debut ott version of BB Kannada was live 24×7 on the Voot app and website.

After facing various struggles and invoices in different activities, Bigg Boss show will be a fitting spot for Arjun Ramesh to experience new adventures in his life. 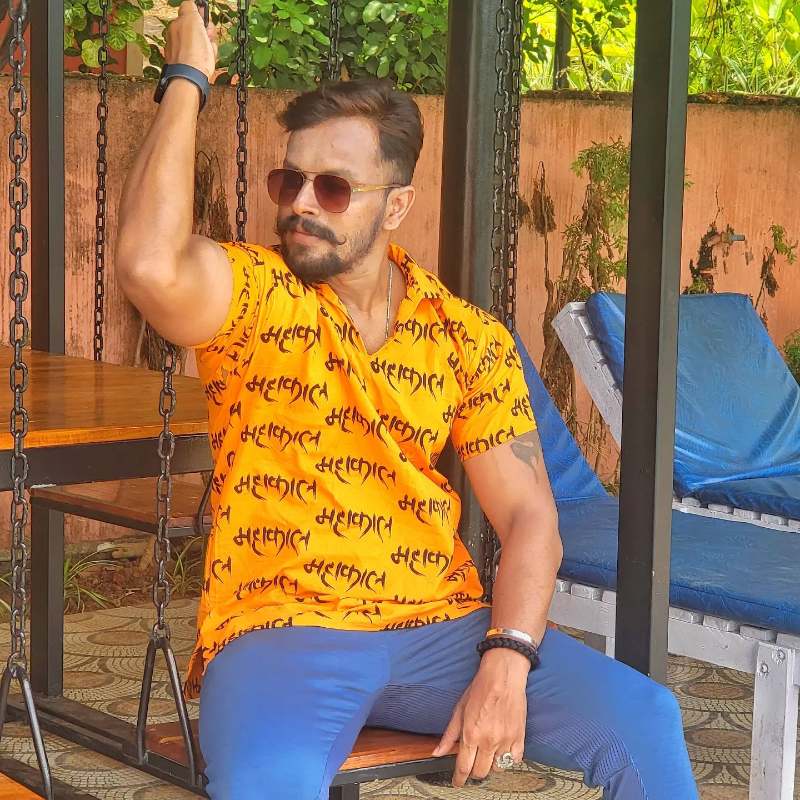 Arjun Ramesh is a busy person who involves in his both political and acting career. He is a fitness freak and used to work out and post lots of images on his Instagram handle. Follow him to know more interesting information about Arjun.

In conclusion, here completing Arjun Ramesh Biography, age, Wikipedia, family, caste, height, weight and more. Go to Biography to know more about famous celebrities profiles. If you have any corrections or feedback on the above post then please feel free to Contact Us.