Asal Kolaar is an Indian singer and Lyricist who works predominantly in the Kollywood Industry and Telugu industries. He is well known for his album song named Jorthaale.

Vasantha Kumar (aka) Bigg Boss Asal Kolar participated as one of the contestants in the famous television reality show Bigg Boss Tamil Season 6 (2022). 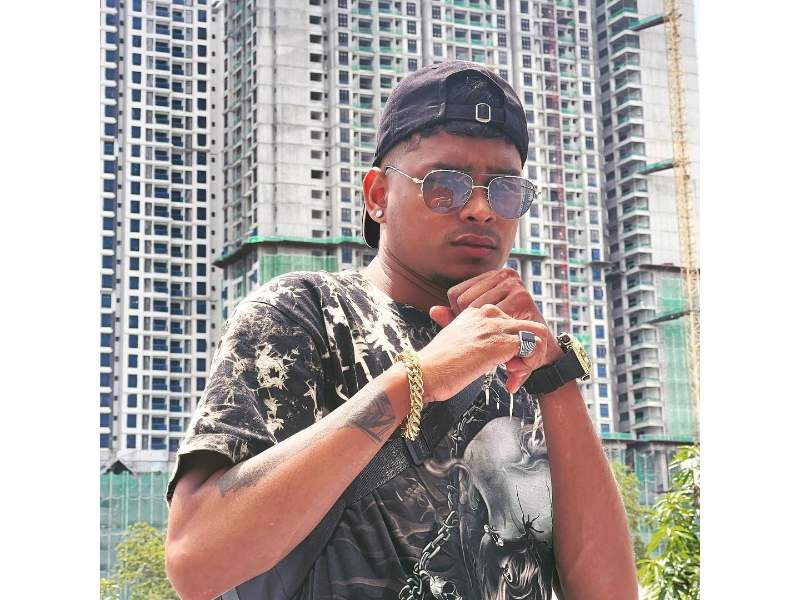 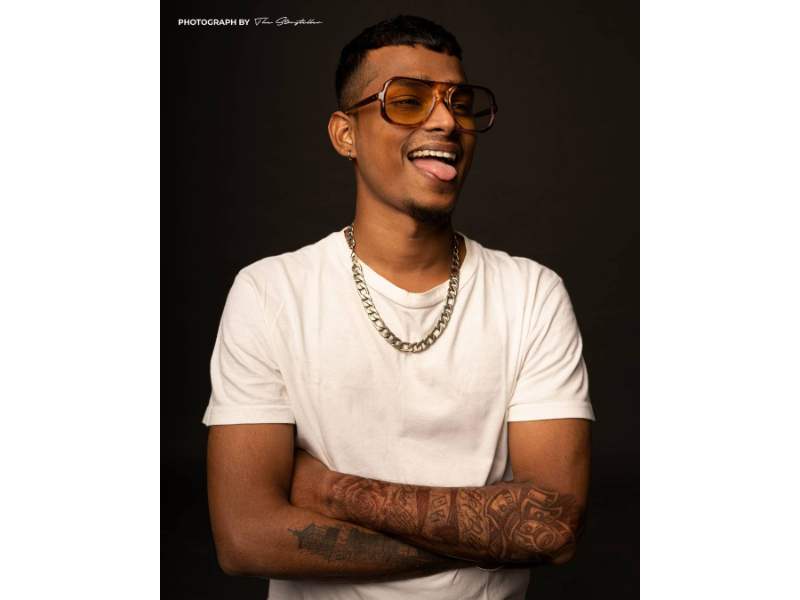 Asal Kolaar’s real name is Vasantha Kumar. He was born in the year 1996 in Chennai, Tamilnadu. He is currently 26 Years old as of 2022.

Grew up in Kasimedu, Chennai, Vasanth Kumar (aka) Asal has completed his Diploma in Mechanical Engineering. His parents’ names were still unknown. He is still single and unmarried. 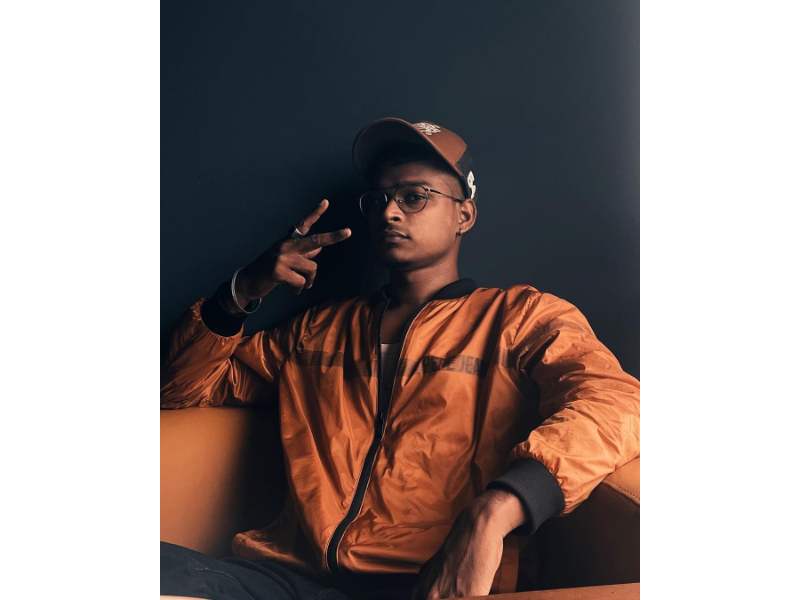 Physical Appearance: Asal Kolaar Height – 1.70 m and Weight is 68 Kg. He has Black color hair and Black color eye. He belongs to the Hindu religion and caste/community details are not known.

Asal Kolaar started his career as a singer and performed in many stage shows. He later collaborated with the famous crew Atti culture and rendered a song named Vaanambaa. This song premiered on Atti Culture Youtube channel in the year 2021.

He then rendered his voice and composed a album song named Jorthaale premiered on the YouTube channel named Five Star Creations. This song was a tremendous success and has become a viral hit. 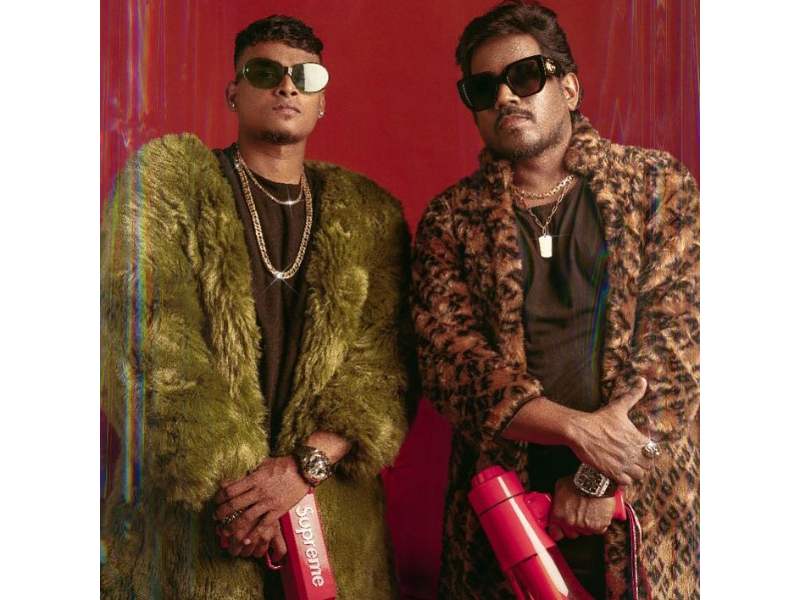 After the huge success of Jorthaale, he acquired an opportunity to introduce himself as a playback singer with the song named Life of a Bachelor in the movie Bachelor. He later rendered his voice for a song in the movie Gulu Gulu.

The songs for this movie were composed by Santhosh Narayanan. He later rendered his voice for a song in the movie named Koffee With Kadhal. The music for this film was composed by Yuvan Shankar Raaja.

He is now appearing as one of the contestants in the famous television reality show Bigg Boss Tamil Season 6 hosted by Kamal Haasan. This show is telecasted on Star Vijay Channel. 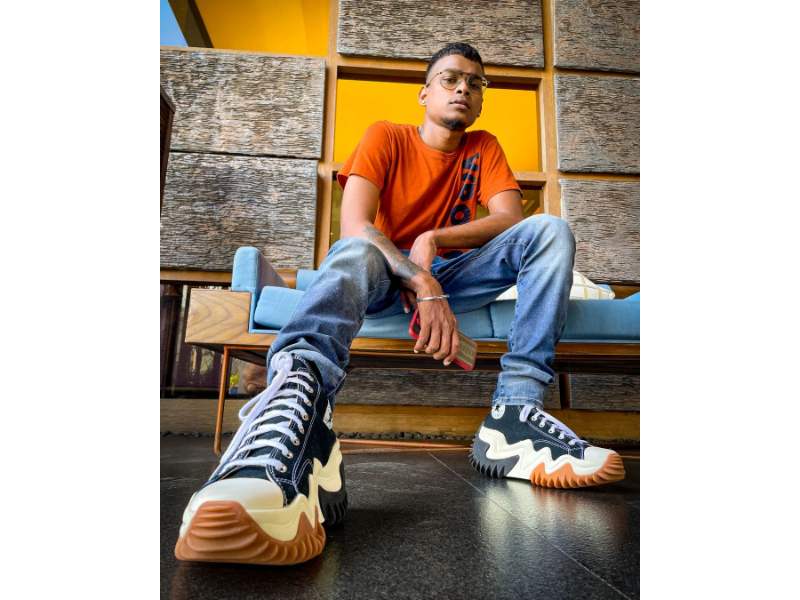 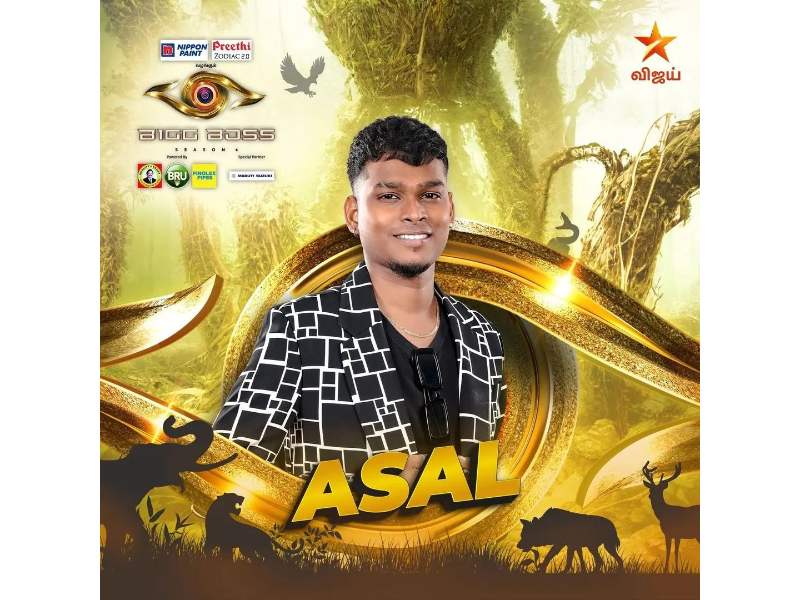 The young and budding singer is popular among social media after his viral songs on youtube. With his reach on social media, Vasanth (aka) Asal Kolar had good support during the season. 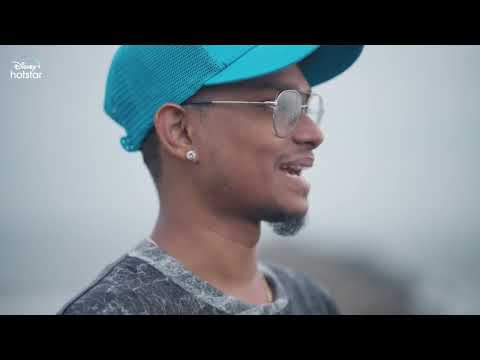 During his journey in the first week of bigg boss Tamil, Asal Kolaar was spotted flirting with many of the female contestants inkcuding Queency. He used to talk with them even though they avoided him.

With going a step further, he even spotted touching female contestants and giving them massages. The video clips of Bigg Boss Asal Kolaar’s behavior have been circulated on social media.

Many of the viewers are not satisfied with his act and bashed him on social media for his activities. People also expected Kamal Haasan to rise questions over him about his actions. 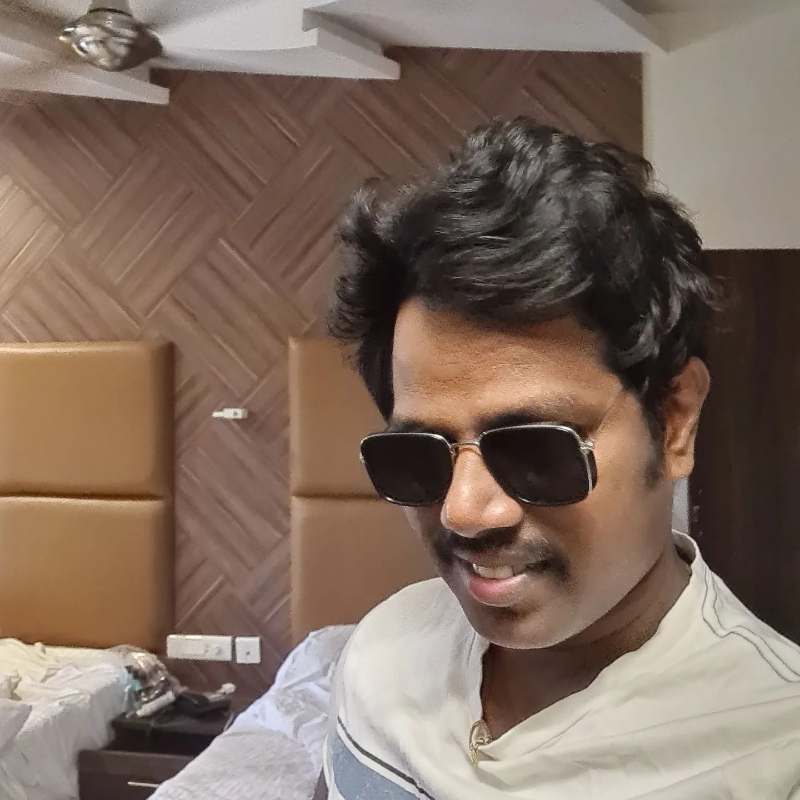 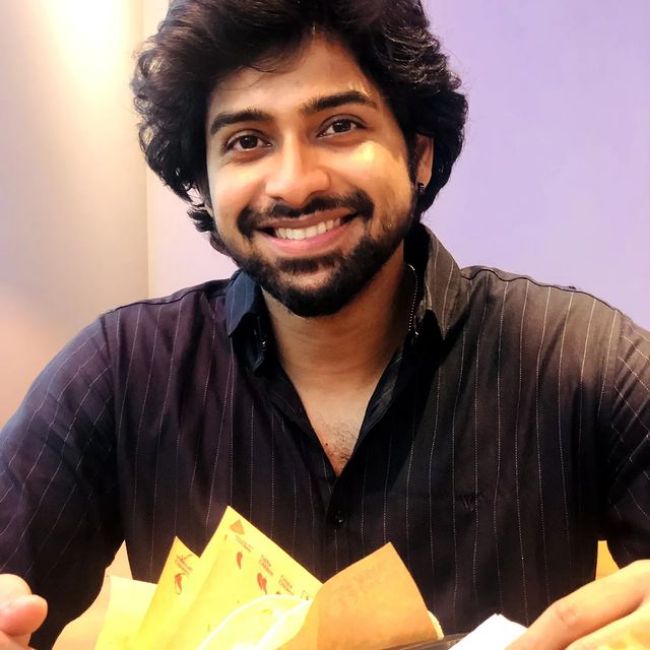 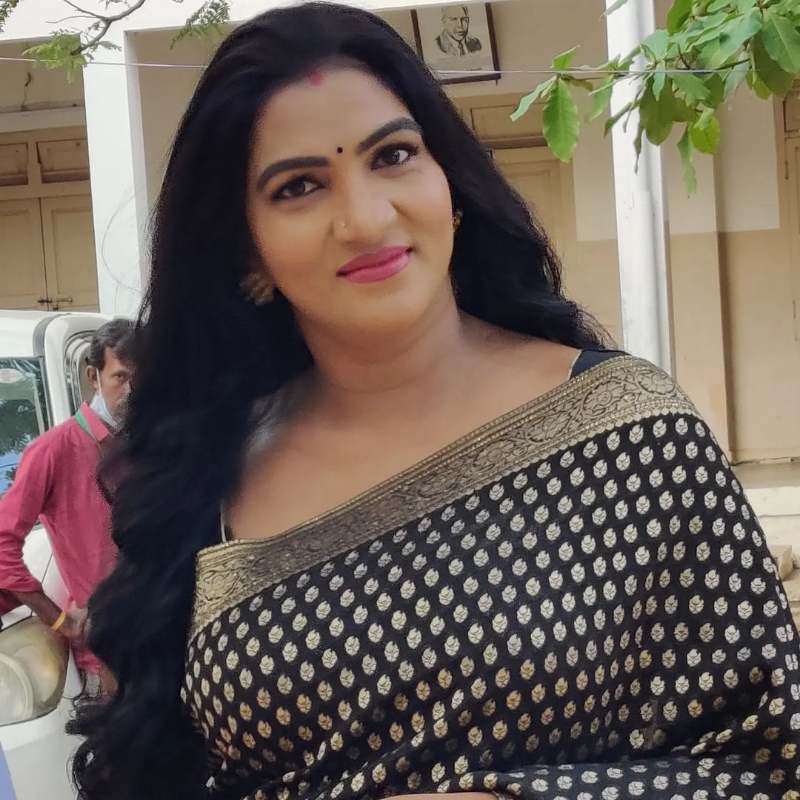 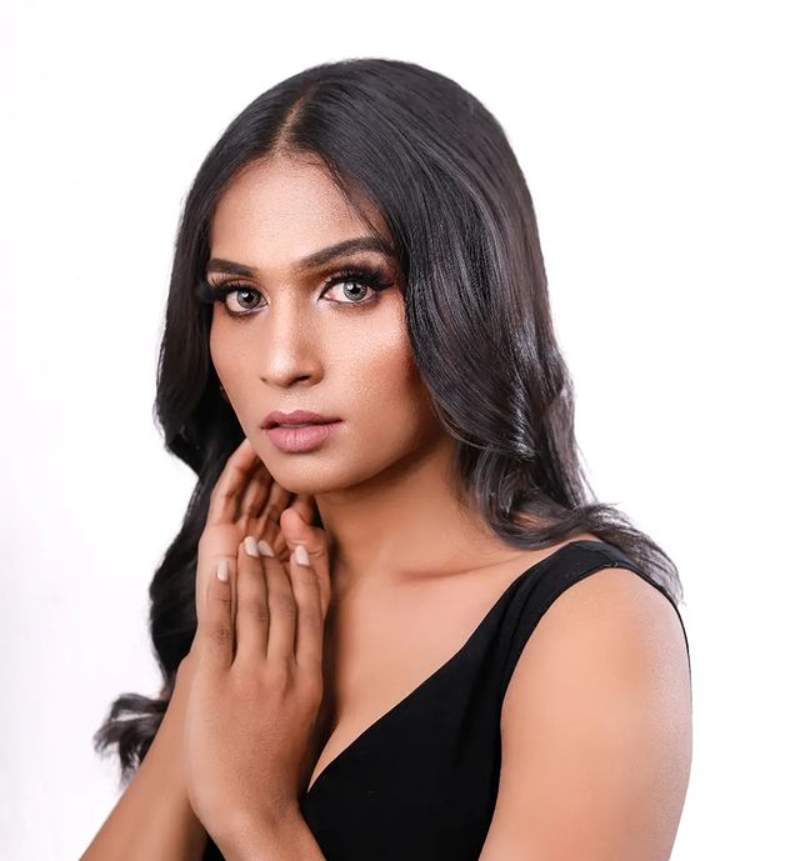 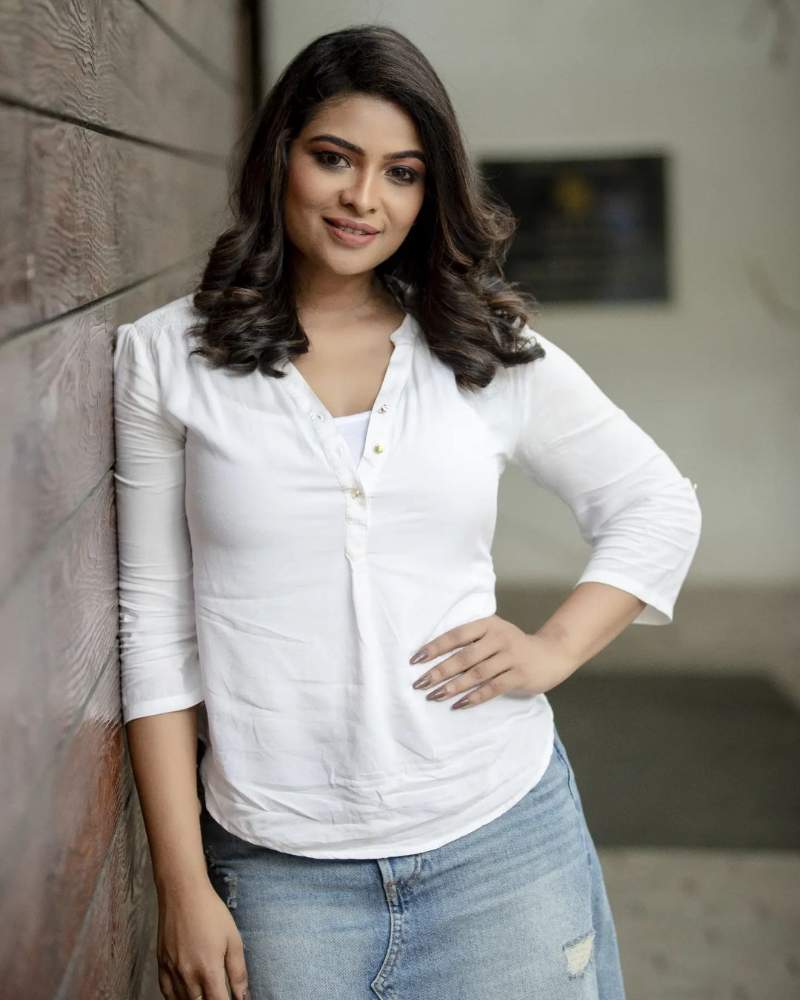 Who is Asal Kolaar? (Wikipedia)

Asal Kolaar is an Indian singer and rapper who participated in bigg boss tamil 2022.

What is Asal Kolaar age and birthday?

Asal Kolaar birthday was on 1996 in Chennai, Tamil Nadu.

What is Asal Kolaar Height & Weight?

What is Asal Kolaar Caste & Religion?

Asal Kolaar belongs to Hindu religion and caste is not known.

In conclusion, here completing about Asal Kolaar Biography, age, Wikipedia, family, caste, height, weight and more. Go to Biography to know more about famous celebrities profiles. If you have any corrections or feedback on the above post then please feel free to Contact Us.