Darshan is an Indian film actor who approaches Kollywood (Tamil) movies. He participated as a contestant in Vijay TV’s Cook with comali season 3 in 2022. Check out below for Kanaa Darshan’s biography, age, wiki, height, wife, family, marriage, and more.

Darshan was born in 1992 (age 31 years) in Coonoor, Tamil Nadu, India. He did his schooling in Stanes Higher Secondary School, Coonoor, and went to CSI Bishop Appasamy College Of Arts And Science for his college.

His parent’s and other family members’ details are not known. Darshan is single (no married) and his wife/girlfriend details are to be updated here – stay tuned.

Physical Appearance – Darshan Height – 1.70 m (170 cm) and Weight 72 kg. He has black color hair and black color eye. He belongs to the Hindu religion and caste/community details are not known. 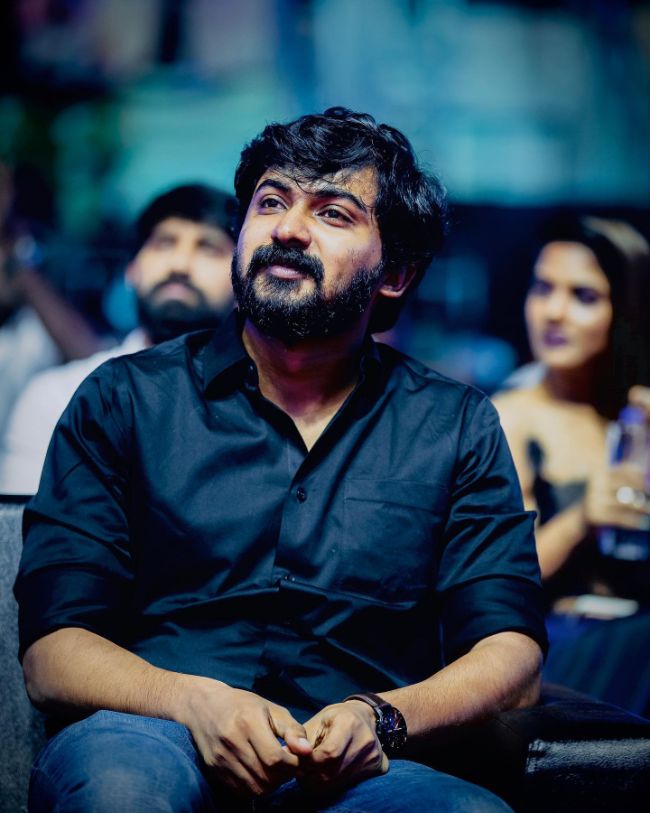 After finishing college in Coimbatore, he moves to Chennai to pursue acting in movies. In 2018, he made his debut in Aishwariya Rajesh’s Kanaa movie which was directed by Arunraja Kamaraj and produced by Sivakarthikeyan.

Kanaa was a successful movie at the box office and Darshan was highly praised for his role in the film. During an interview, he revealed that Sivakarthikeyan was his inspiration in acting.

In 2019, he made his first film in a male lead role for ‘Thumbaa‘, directed by Harish Ram. An adventure film starring Keerthi Pandian in the pivotal role opposite Dharshan. 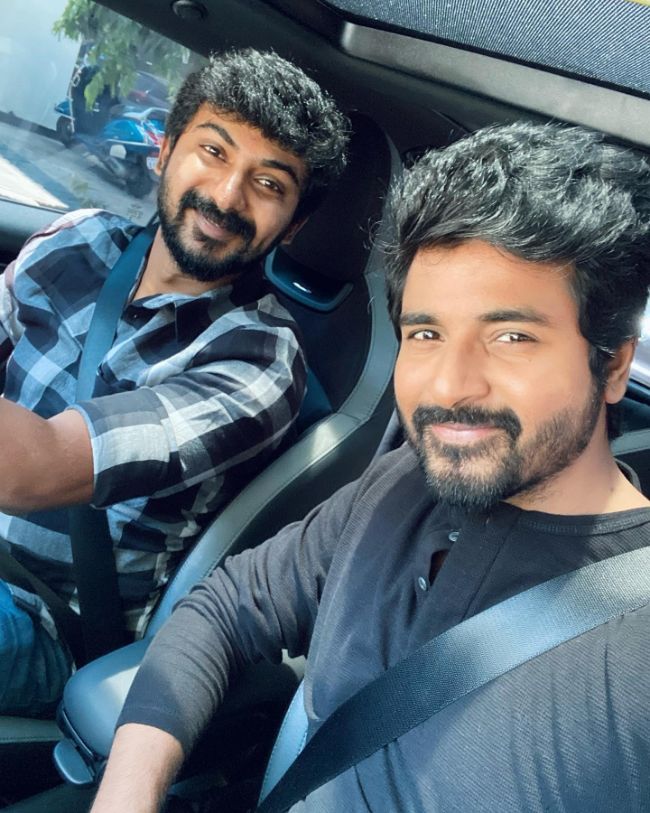 In 2022, Darshan got an opportunity to participate in Cook with comali season 3. The popular show will help him gain some exposure among the television audience.

Cook with Comali is the cooking show which was telecasted on Vijay TV during Weekends at 9:30 pm. Some of the other contestants of the show include Grace, Rahul Thatha, Antony Dasan, and others. 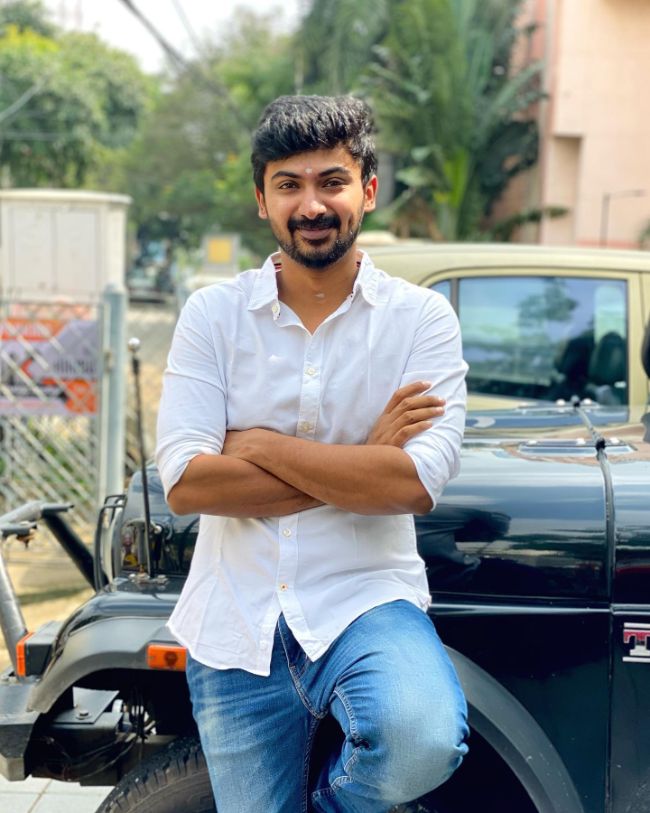 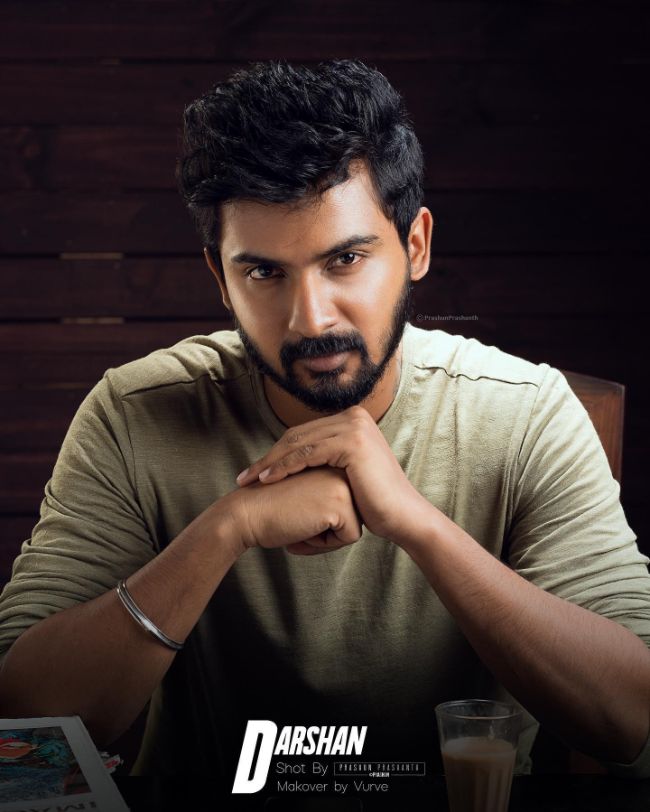 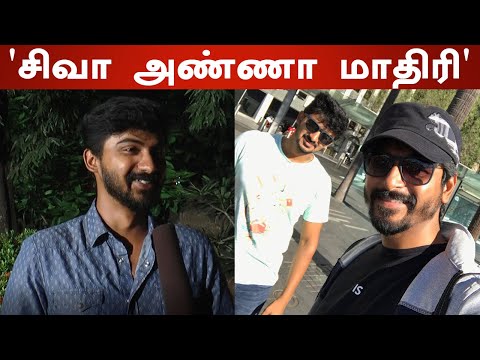