Grace Karunas is an Indian playback singer and film actress who appeared in Tamil language movies. She is popularly known as the Wife of actor Karunas and mother of Ken Karunas. In 2022, she participated in Vijay Television Cook with Comali 3. Check below for Singer Grace Karunas age, family, biography, date of birth, daughter and more. 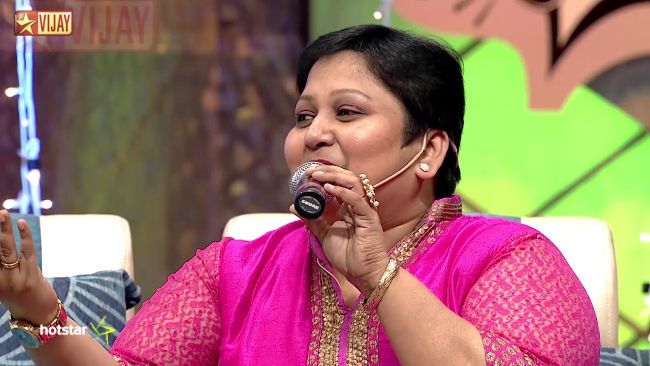 Grace Karunas was born in 1976 (age 28 years) in Chennai, Tamil Nadu. She grew up in the same city and completed her education (Schooling and college).

Love and Marriage – She was practicing singing from a young age and used to perform in a CSI Church near her house. During her college days when she participated as an event actor, Karunas was the judge. He was impressed with her singing talent and requested her to perform in his music.

After days pass their friendship turned into a relationship. Grace married actor Karunas and the couple has 2 children. Her daughter was a medical student and her son named Ken Karunas is an actor who featured in Asuran.

Physical Appearance: Grace Height – 1.60 m (160 cm) and Weight 90 kg. He has black color hair and black color eye. He belongs to the Christian religion and caste/community details are not known. 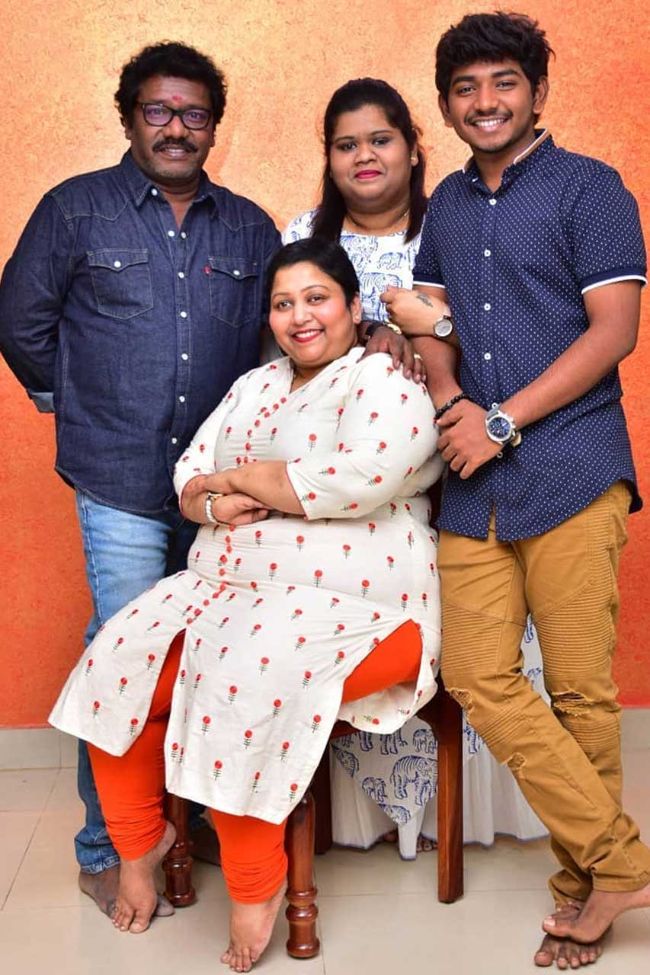 Grace debut her singing talent in Tamil cinema for Vassol Raja MBBS (2004) movie for Music Composer Bharathwaj. He sang ‘Cheena Thaana Doi‘ song which is the most popular song of the year.

Following the massive success of her first song, She went on to record her voice for many films including Devathaiyai Kanden, Aaru, Sandai, and Dindigul Sarathy.

Apart from singing she also featured in Tamil movies Thiruvilaiyaadal Aarambam (2006) and Kathakali (2016) in a small cameo role. Grace used to get a chance to sing in most of the films led by her husband Karunas.

She has sung more than 50+ songs in Tamil movies for prominent music composers including Bharathwaj, Srikanth Deva, Devi Sri Prasad, Dhina, and more. 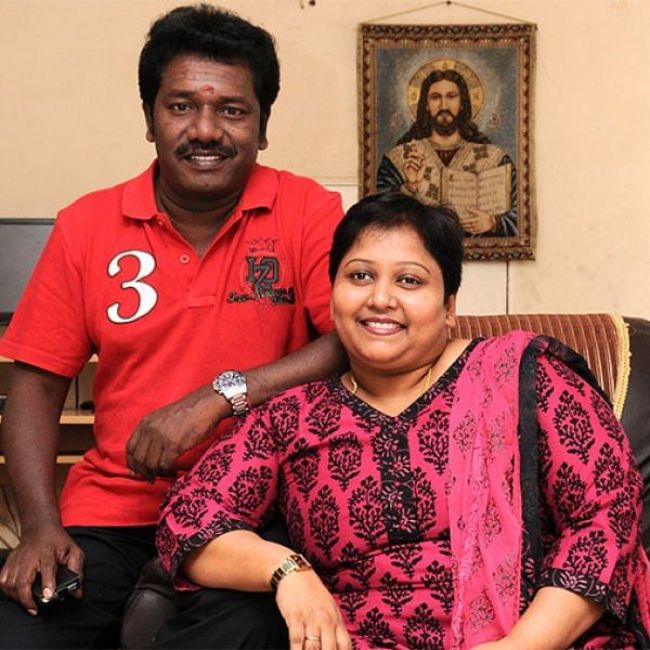 In 2022, Grace Karunas appeared in the popular cooking show ‘Cook with Comali season 3‘ as a contestant on Vijay Television. She was paired with Sheethal Clarin (New Comali) on the grand launch day.

She previously worked with Vijay TV as the judge of Kalakapovadhu Yaaru for multiple seasons and is popularly known among the Vijay TV audience. She made her presence in a funny cookery show Cook with comali to display her cooking talent to the world. 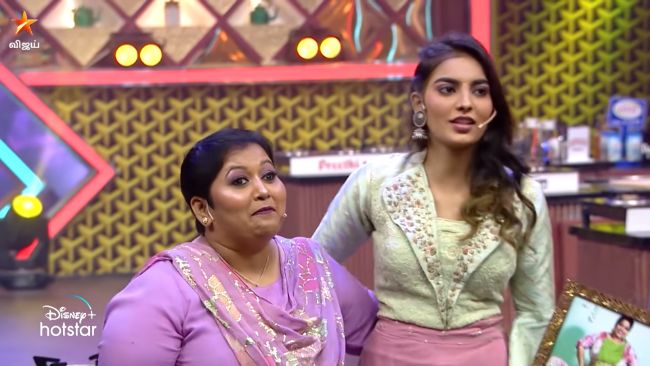 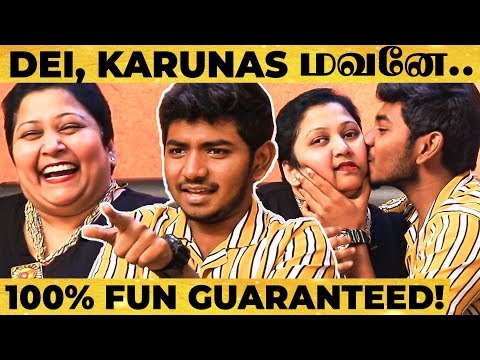