Hamida Khatoon is a famous South Indian Actress, who works predominantly in Tollywood Industry. She is well known for her appearance as one of the contestants in the show Bigg Boss Season 5. 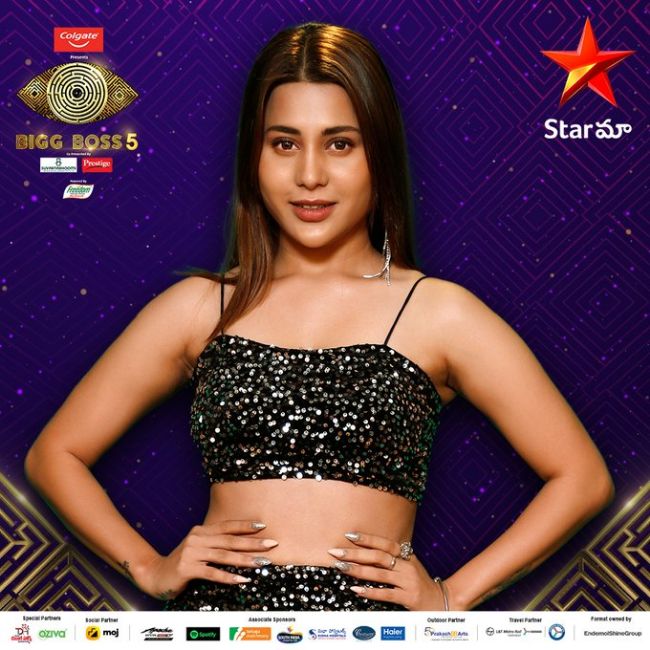 Hamida Khatoon was born on June 06,  1993 (age 29 Years) in Kolkata, West Bengal. Her parents’ names were still unknown. She is currently single and Unmarried. 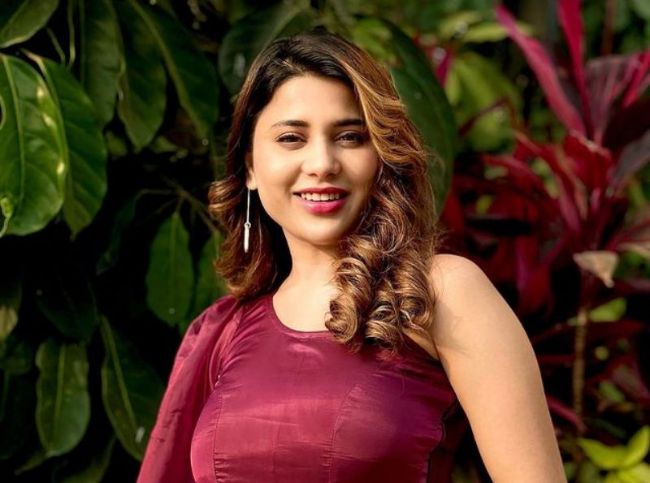 She started her career as a Model. She then collaborated with many ad shoots. She was also worked as an Interior Designer. She was interested in acting during her college days.

So after completing her Niggers studied she attended many auditions. She later got an opportunity to act in the movie Sahasam Seyara Dimbaka released in the year 2015.

She then acts in the movie Bhadra Be careful Brotheru in the year 2016. She then appears in many tv shows telecasted on Star Maa.

She later appeared as one of the contestants in the show Bigg Boss Season 5 Hosted by Nagarjuna and Telacasted on Star Maa. 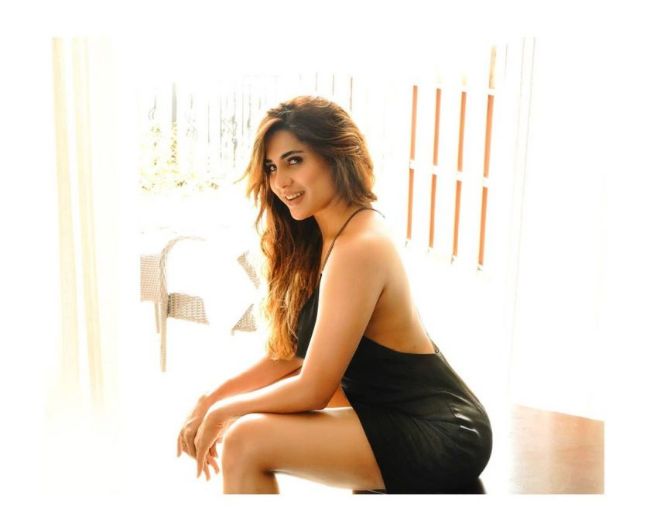 Hamida appeared as one of the contestants in the Bigg Boss Season 5. Later she got Evicted due to less number of Votes. She acquires lots of fans for her bold nature and performance in the Bigg Boss House. Bigg Boss brought her into the limelight.

Currently, she is appearing as one of the Contestants in the show Bigg Boss Ultimate. This show comprises Top contestants of previous Bigg Boss Seasons. 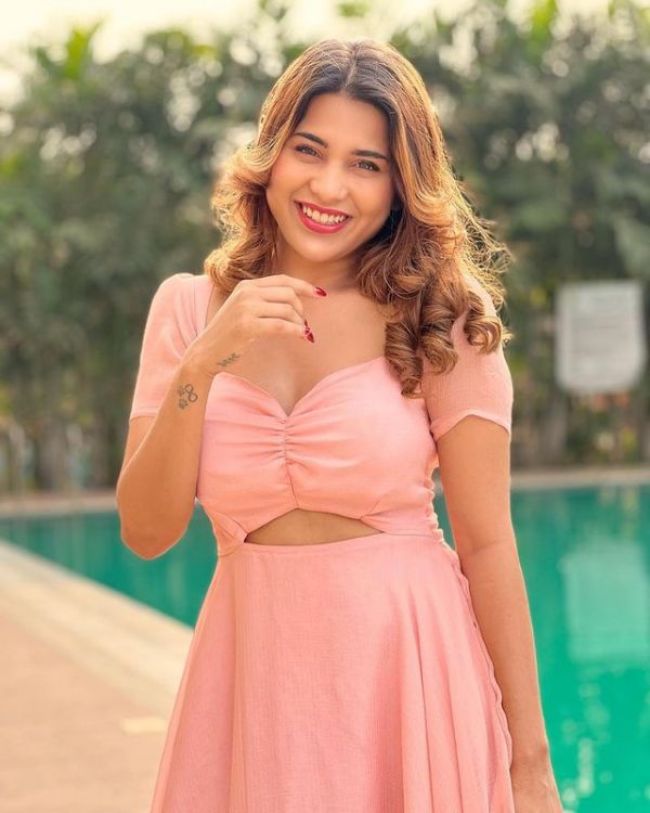 In conclusion, here completing about Hamida Khatoon. Go to Biography to know more about famous celebrities’ profiles. If you have any corrections or feedback on the above post then please feel free to Contact Us.