Harshal Patel is a cricket player who represents Haryana in Indian domestic cricket. He made his international debut against New Zealand in 2021. He also plays for Royal Challengers Bangalore in the Indian Premier League 2022. 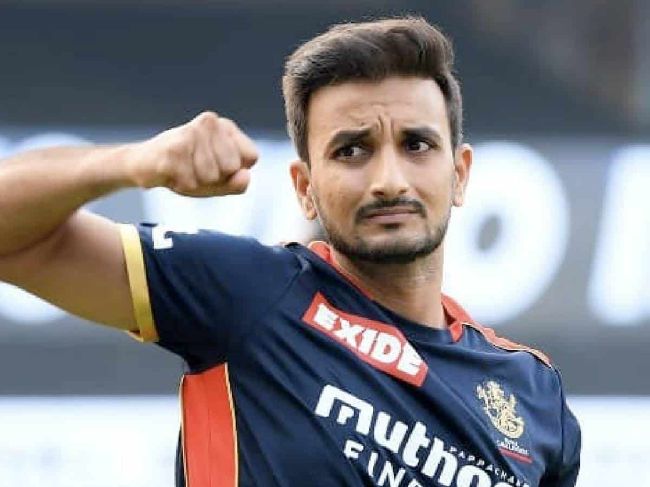 He has two siblings – Tapan Patel (Brother) and Archita Patel (Sister). He grew up and completed his studies in the same city.

He went to H.A. College of Commerce located in Ahmedabad, Gujarat to complete his graduation. Though his family moved to the USA in 2005, he stayed in India to become a professional cricketer.

Physical Appearance – Harshal Patel height 1.75m (5’9″ Feet) and Weight 65 kg. He has black colour hair and a black colour eye. He belongs to the Hindu religion and caste details are unknown. 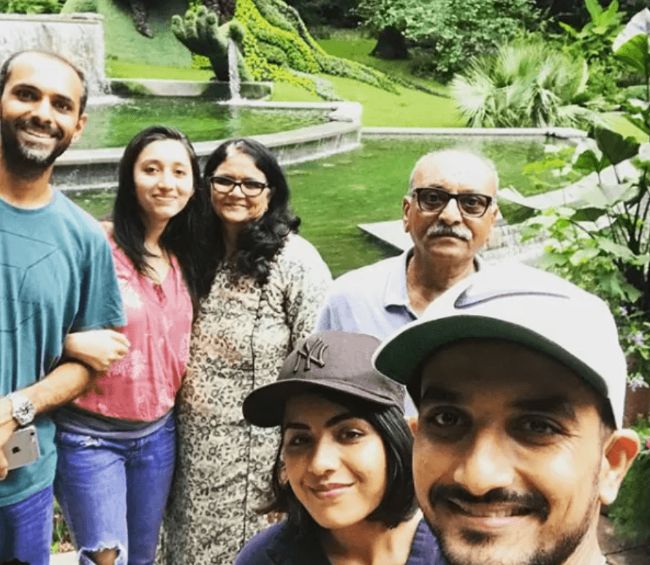 Harshal Patel started his cricketing career at the age of 13. He played under the India U19 squad from the age of 15. His performance under the U19 Indian Squad for Vinoo Mankad Trophy in the year 2008 was highly appreciated by the cricket fans and the Management.

His consistent performance as a bowler acquired him an opportunity to get named in the Indian U19 squad for the U19 World Cup in 2010. He then made his first-class debut for Haryana in Ranji Trophy in the year 2012. He was later bought by Royal Challengers Bangalore in the IPL auction held for the year 2012.

He was really impressive in the Ranji Trophy. In 2018, he was bought by Delhi Capitals at a base price of INR 20 lakh. 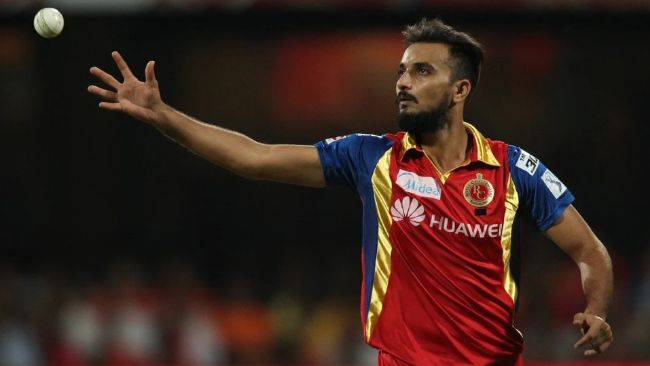 He was then bought by Royal Challengers Bangalore in the IPL 2021. His performance in the IPL 2021 acquired him a lot of fans and opportunities to play under the International Indian Cricket team. He ended the Season with the Highest number of wickets (32) and acquired the Purple cap for the Season.

His death over bowling and wicket-taking consistency made him an essential member of the Indian T20 Squad. He was bought by Royal Challengers Bangalore for a whopping price of around 10.75 Crores INR in the IPL mega auction 2022. 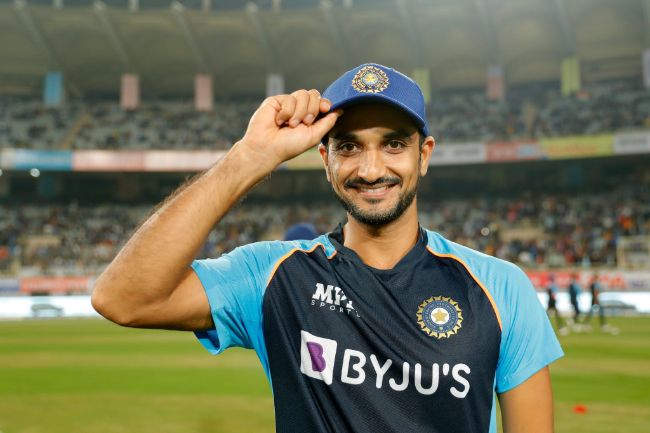 Harshal Patel has played alongside Mohit Sharma, Yuzvendra Chahal and many more in domestic cricket. He also played with Virat Kohli, Glenn Maxwell and AB de Villiers in the IPL. He represents the Royal Challengers Bangalore team under the captaincy of Faf du Plessis. 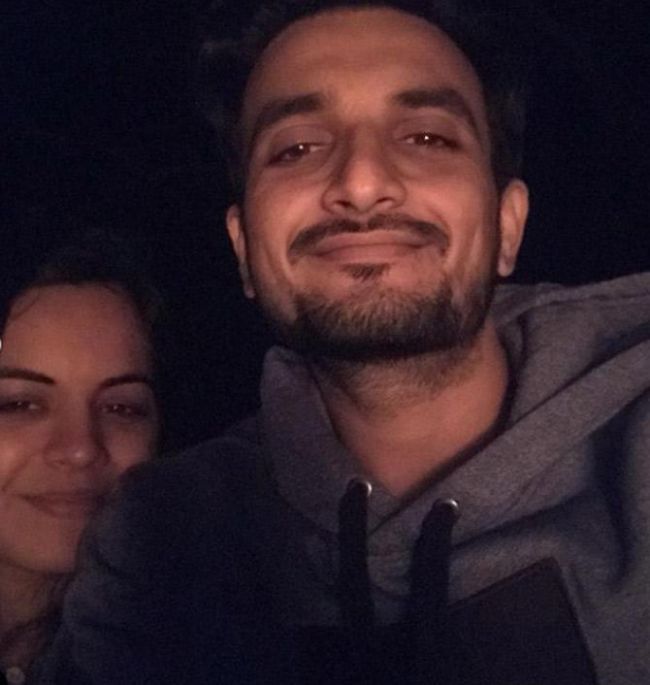 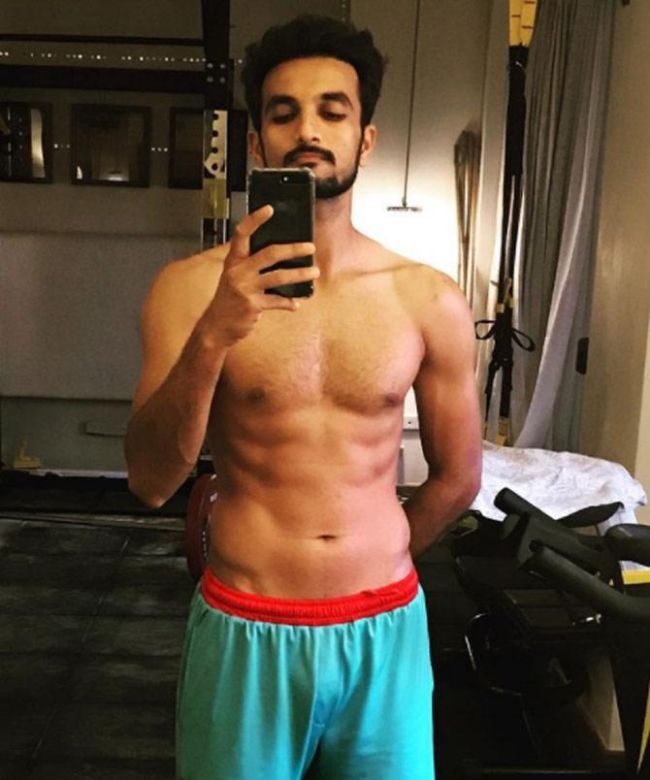 Here completing Harshal Patel Biography, Wiki, Age, Caste, Height, Birthday, Profile, Family. Share your comments below for further updates or corrections. Check out the above to know about more celebrities and the latest news updates.