Jitesh Sharma is a cricket player who represents Vidarbha in Indian domestic cricket. He made his Ranji Trophy debut in 2015. He also plays for Punjab Kings in the Indian Premier League 2022. 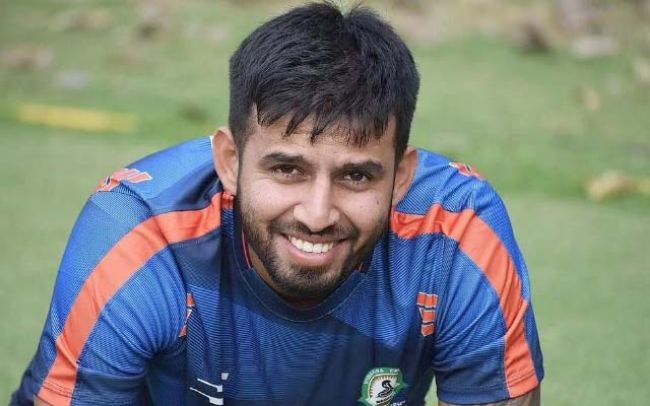 Jitesh Sharma was born on October 22, 1993 (age 29 Years) in Amravati, Maharashtra, India. His father, Mohan Sharma wanted him to become a professional cricketer. So, his father made him and his brother, Nitesh Sharma join the Sant Gajanan Cricket Academy.

He has grown up and completed his studies in the same city. He went to Golden Kids English High School to complete his schooling. The details about his personal life will be updated here.

Physical Appearance – Jitesh Sharma height 1.75m (5’9″ Feet) and Weight 66 kg. He has black colour hair and dark brown eye. He belongs to the Hindu religion and caste details are unknown. 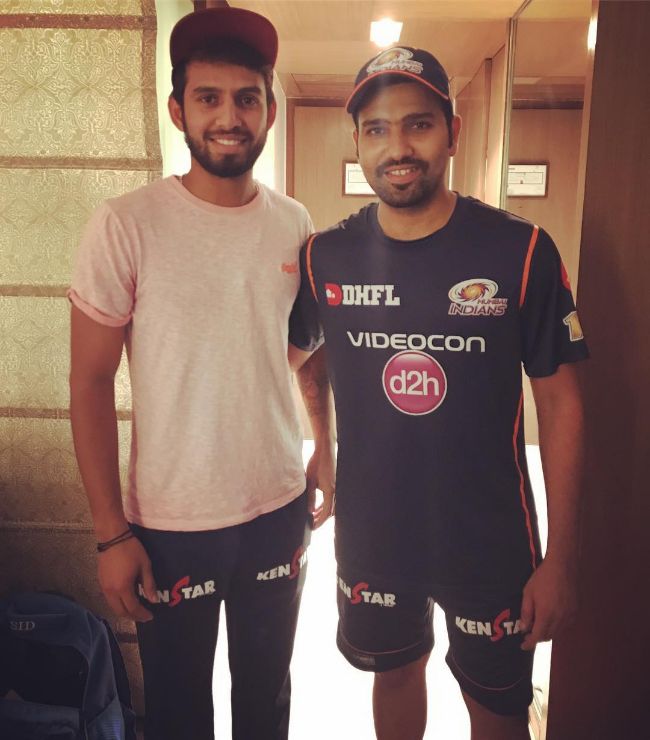 Jitesh Sharma has got an opportunity to play 2012’s Cooch Behar Trophy and impressed everyone by a fifty and a couple of hundreds. He plundered a total of 537 runs in the tournament.

He then made his List-A debut for Vidarbha on 27th February 2014 in Vijay Hazare Trophy 2013-14. His hard-hitting skills in the List-A format helped him to seal his place in Vidarbha’s T20 team.

The wicket-keeper batsman made his Syed Mushtaq Ali Trophy debut in 2015. His talent was noticed by Sachin Tendulkar and he suggested the Mumbai Indians’ selectors keep on him ahead of the IPL 2016 auction. 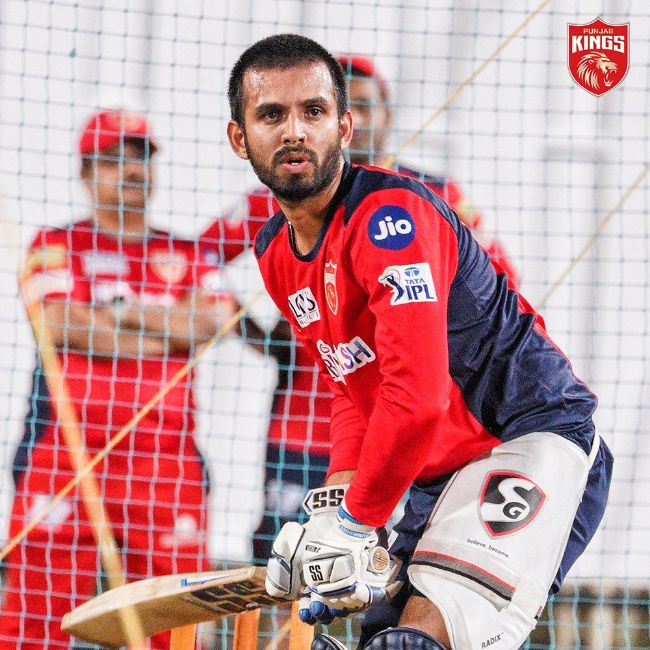 In 2022, he found the bidders at the IPL auction as he was bought by Punjab Kings at a price of INR 20 Lakhs. He made his IPL debut against Chennai Super Kings on 3rd April 2022 and played a quick-cameo knock of 26 off 17.

Jitesh Sharma has played alongside Wasim Jaffer and S Badrinath in Ranji Trophy. He has played along with Shikhar Dhawan, Liam Livingston and Kagiso Rabada in the IPL.  He represents Punjab Kings under the captaincy of Mayank Agarwal. 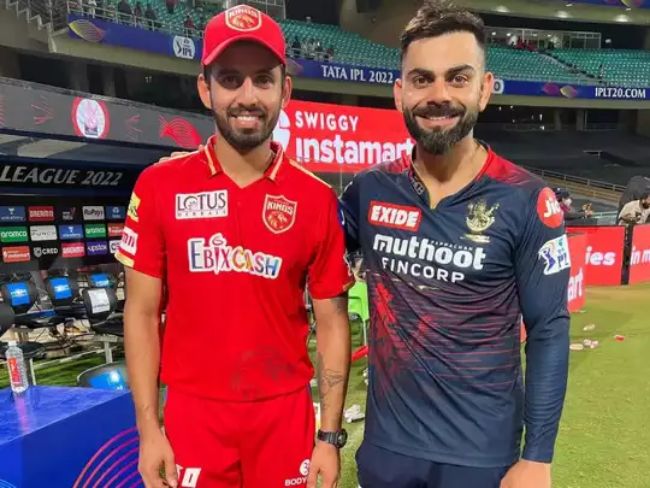 Here completing Jitesh Sharma Biography, Wiki, Age, Caste, Height, Birthday, Profile, Family. Share your comments below for further updates or corrections. Check out the above to know about more celebrities and the latest news updates.