Kai Sotto is a basketball player who represents Phillippines at the International level. He is a 7 feet 4-inch height and plays in the centre position. He also plays for Adelaide 36ers in the Australia NBL. 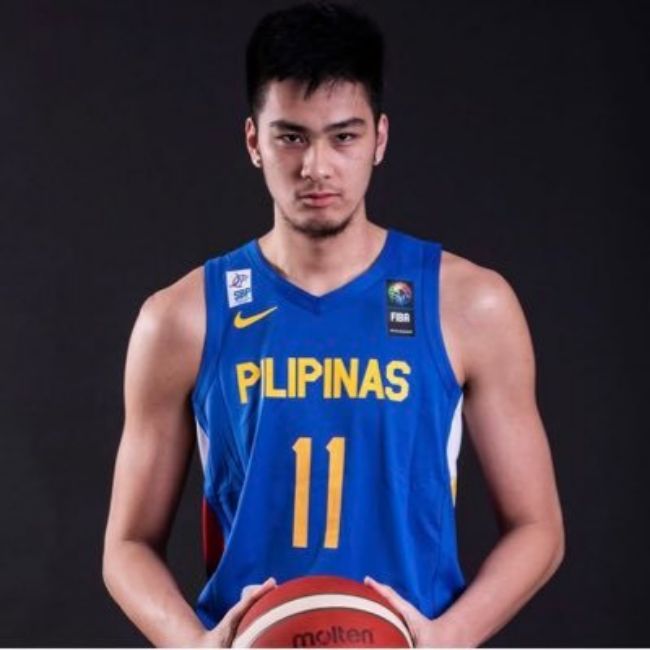 Kai Sotto was born on May 5, 2002 (age 20 Years) in Las Pinas, Phillippines. His father, Ervin Sotto is a former Phillippines basketball player and his mother’s name is Pamela Sotto.

He started playing basketball when he was just four years old. Kai joined Saint Francis of Assisi College to complete his primary education.

In 2016, he started studying at Ateneo de Manila High School. As a third-year high school student, he moved to the United States to focus on his basketball career.

He then joined Miami School to continue his studies and also signed the deal with The Skill Factory and NBA G League Ignite. In 2021, he graduated from Miami School in Hamilton, Ohio.

Physical Appearance – Kai Sotto height 2.18m (7’2″ Feet) and Weight 105 kg. He has black colour hair and a black colour eye. The religion and the caste details are unknown. 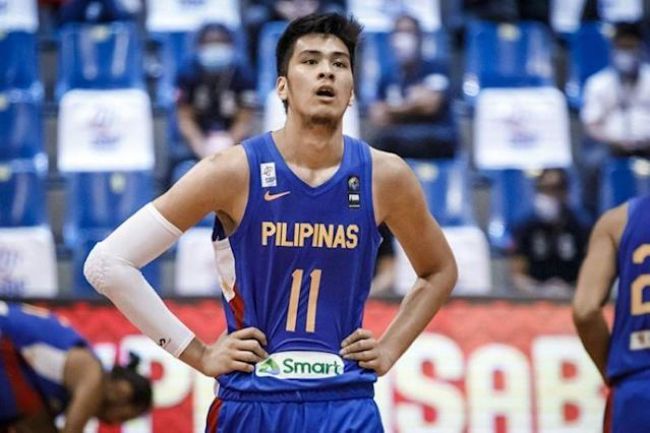 Kai Sotto joined his high school’s junior basketball team, the Ateneo Blue Eaglets. In 2018, he led them to win a UAAP Basketball Championship title and he won the MVP as he averaged 17 points, 13 rebounds and 6.3 blocks per game in three games.

In 2019, he averaged 25.1 points, 13.9 rebounds and 2.6 blocks per game and went on to win the MVP award as well. In the same year, he joined The Skill Factory (TSF) and he scored 18 points and 12 rebounds in his debut game against IMG Academy.

Since he has completed high school, Kai joined the NBA G League Ignite on 13th May 2020. He had to miss several games as he wanted to play for Phillippine at the FIBA Asia Cup qualifiers 2021. 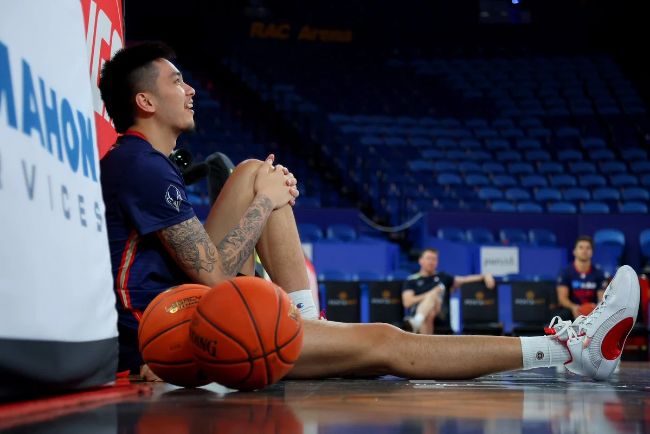 However, he could not join Ignite again due to COVID-19 restrictions. He is not eligible to play for the college team since he joined Ignite. Kai was also ineligible for NBA 2021 draft as he completed his college in the same year.

Sotto represented his country in the various categories (Under-16, Under-17 and Under-19) and impressed everyone with his domination. He was a part of the Phillippines’ senior basketball team for FIBA Asia Cup qualifiers 2021 but he could not make his debut due to COVID-19.

In April 2021, he announced that he would play for Adelaide 36ers in the Australian National Basketball League (NBL). After having a good NBL season, he has decided to enter the NBA 2022 draft. 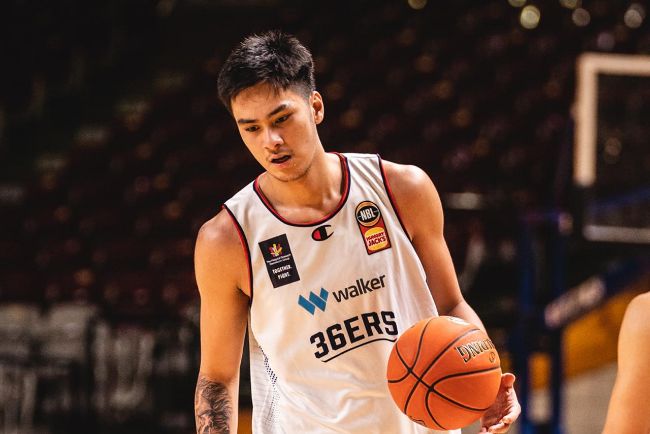 Kai Sotto has played alongside Cameron Bairstow, Daniel Johnson, Dusty Hannahs and many more in the Australian NBL. He represents Adelaide 36ers under the captaincy of Mitch McCarron.

Kai Sotto is one of the young, talented and popular basketball players in the world. He represents his country and Adelaide 36ers in the Australian NBL. The net worth of Kai Sotto is approximately around $5 to 6 million. 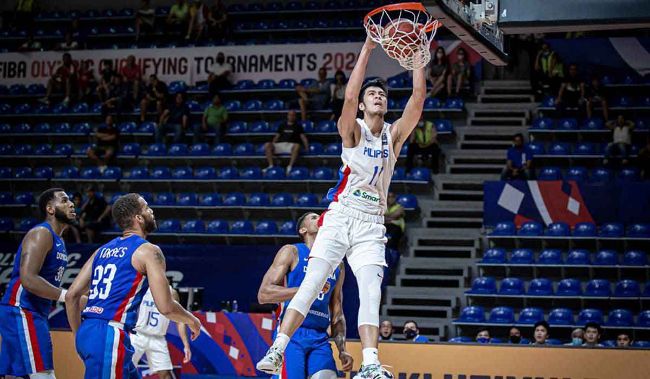 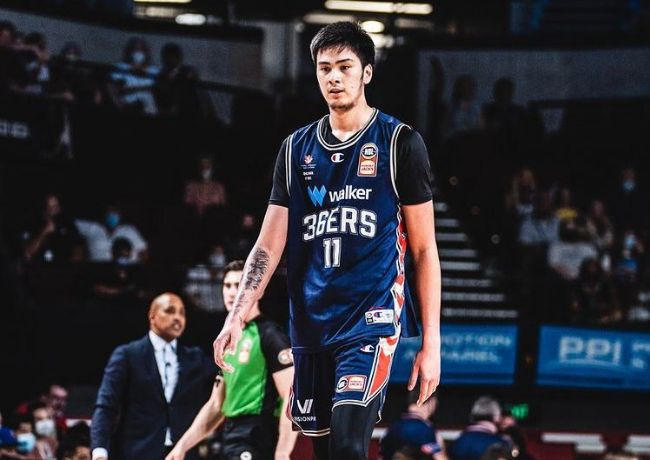 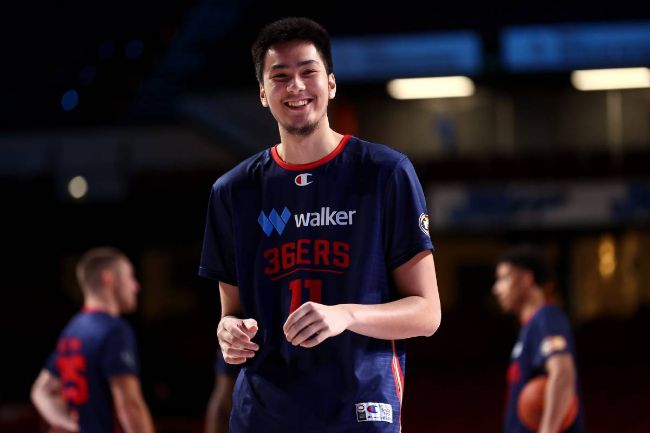 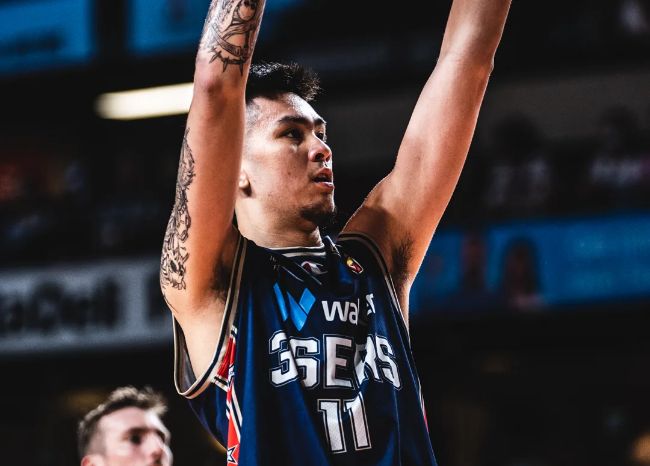 Here completing Kai Sotto Biography, Wiki, Age, Height, Net Worth, Birthday, Profile, Family. Share your comments below for further updates or corrections. Check out the above to know about more celebrities and the latest news updates.