KM Asif is an Indian cricket player who represents Kerala in domestic cricket. He made his Vijay Hazare Trophy debut in 2018. He also represents Chennai Super Kings in the Indian Premier League. 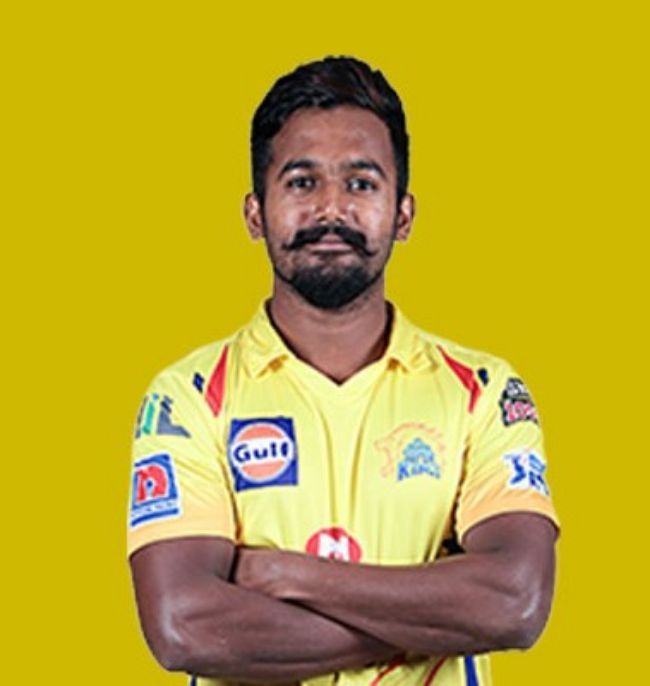 KM Asif was born on July 24,  1993(age 29 Years) in Edavanna, Malappuram, Kerala. His father is a daily wager while his mother manages the home. Asif’s younger brother is disabled and a younger sister had a brain injury.

He completed his schooling at GV Raja Sports School in Thiruvananthapuram. Since football has a huge fanbase in Kerala, he wanted to become a football player during his childhood.

However, things changed when he saw the bowling of former South African pacer, Dale Steyn. He learnt that becoming a pacer is not an easy task and then he was coached by Biju George.

He also worked as a shopkeeper in Dubai in 2016. Asif then returned to India to attend the fast-bowling trials. He also attended the trials to be a part of the UAE national cricket team but they rejected him.

Physical Appearance – KM Asif height 1.75 m (5’8″ Feet) and Weight 75 kg. He has black colour hair and black eye. He belongs to the Islam religion and caste details are unknown. 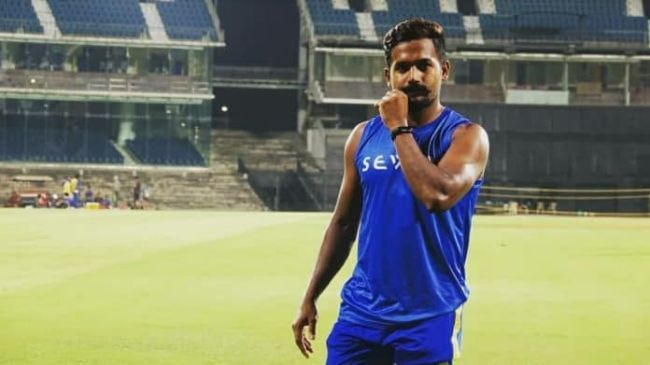 Asif made his T20 debut for his state team in the 2018 Syed Mushtaq Ali Trophy. During his debut game against Goa, he stunned everyone with his pace. His impressive performance in the T20s earned him a place in the Kerala’s List-A team.

In his first ever List-A game, he has grabbed 3 wickets after conceding 65 runs against Himachal Pradesh. The right-arm has also got an opportunity to play the Ranji Trophy in 2019-20 season. In 2018, he was suspended for three games after having an argument with his skipper, Sachin Baby. 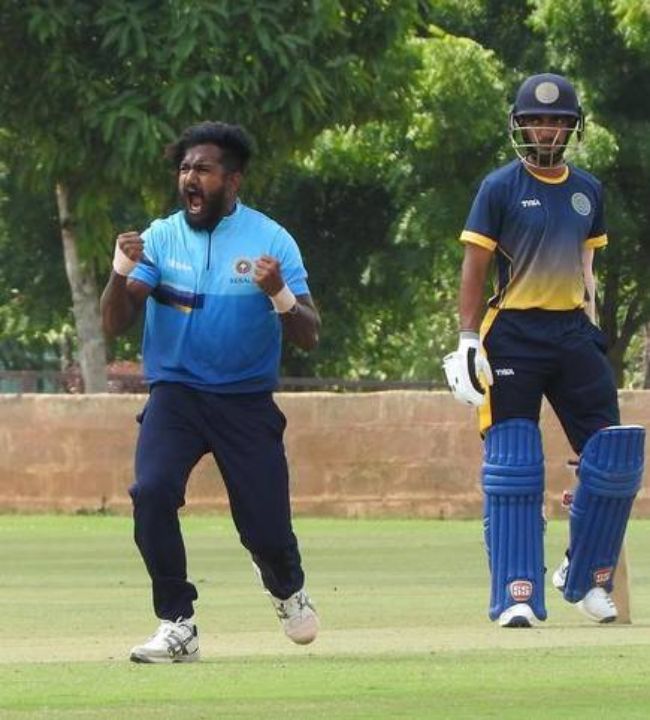 After his impressive stats in T20s, MS Dhoni-led Chennai Super Kings bought him at a price of INR 40 Lakhs. He also played two games and grabbed 3 wickets in his debut season.

Since then, he has been with the Chennai-based IPL franchise. Though the franchise released him ahead of IPL 2022 mega auction, they went on to pick him at his price of INR 20 Lakh. 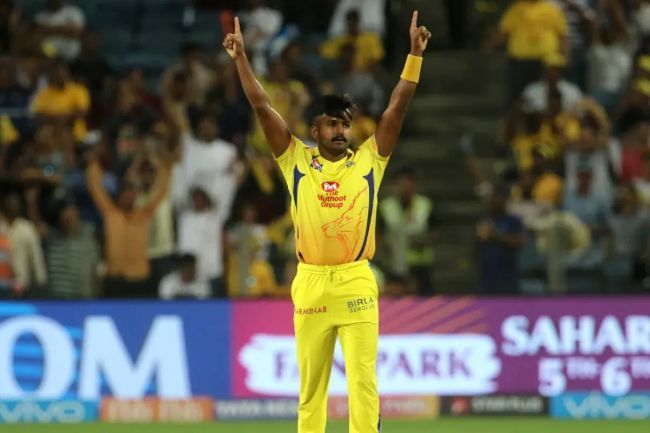 Here completing KM Asif Biography, Wiki, Age, Caste, Height, Birthday, Profile, Family. Share your comments below for further updates or corrections. Check out the above to know about more celebrities and the latest news updates.