KPY Bala is a comedian and television actor who prominently appears on Vijay Tv shows. He is famous for his appearance in Cook With Comali. He also participated in Kalapovadhu Yaaru Season 6 and won the title of the show. 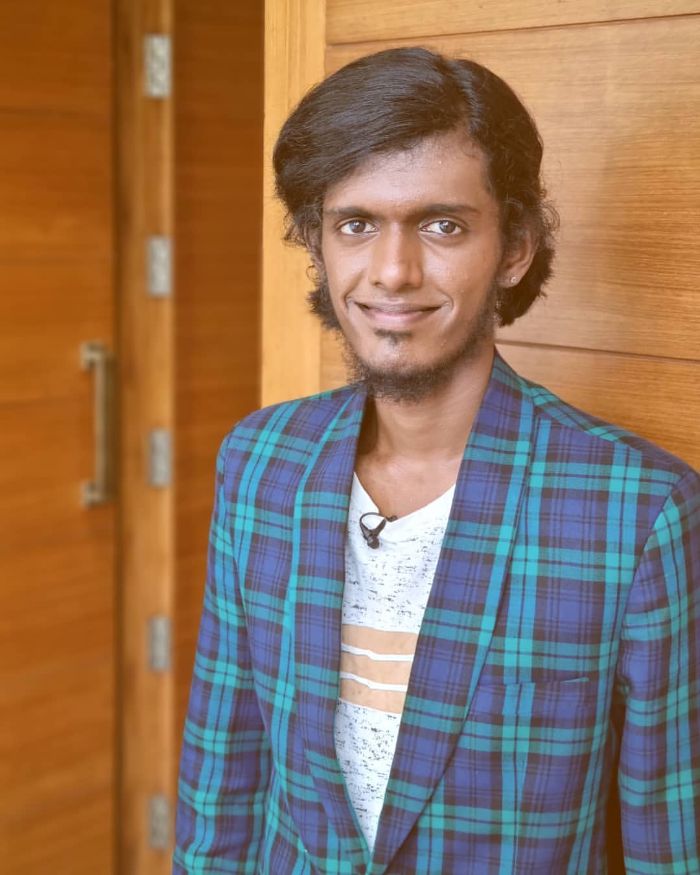 KPY Bala is also widely called as Vettukili Bala. He was born on 1 March 1995 in Karaikal, Tamil Nadu. His current age is 27 years) as of 2023. His parents’ names were still unknown. He is currently staying in Chennai. He is single and unmarried.

Physical Appearance: Bala Height – 1.70 m (170 cm) and Weight 62 kg. He has black color hair and black color eye. He belongs to the Hindu religion and caste/community details are not known. 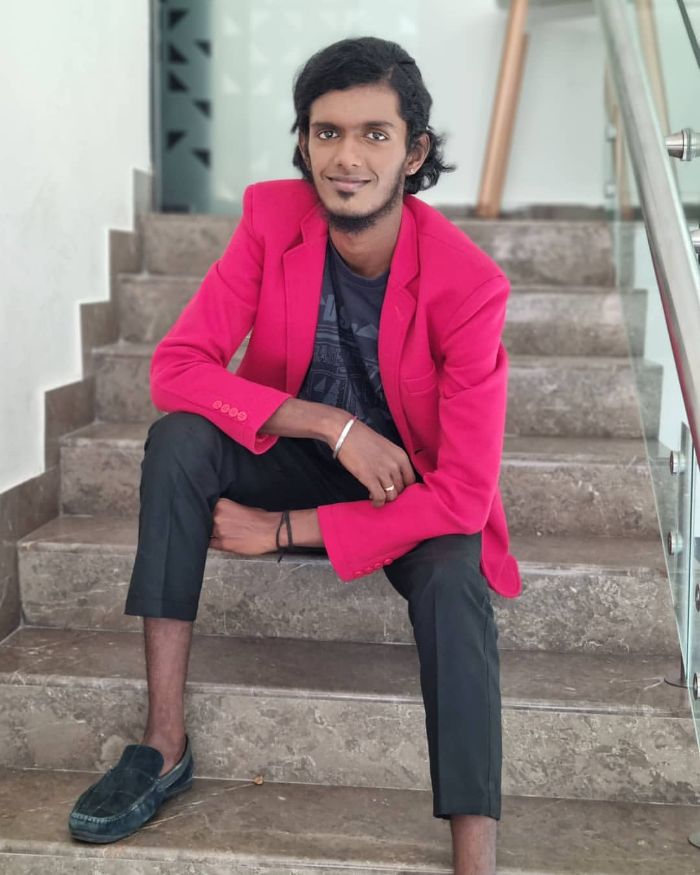 Bala went with Amudhavanan to the sets of Vijay Tv. He then asks director Thomson of Vijay Tv fame for a chance. He then got an opportunity to participate in the Kalakapovadhu Yaaru Season 6. He also won the title of the show.

He then participated in the Kalkkal Champions. He then grabs a chance to appear in the famous cooking show Cooku with Comaali Season 1 as one of the comaali.

Bala then debuted in the Kollywood Industry with the movie Junga starring Vijay Sethupathi in the lead role. He then also acted in short roles in many movies including Cocktail and Pulikuthi Paandi. 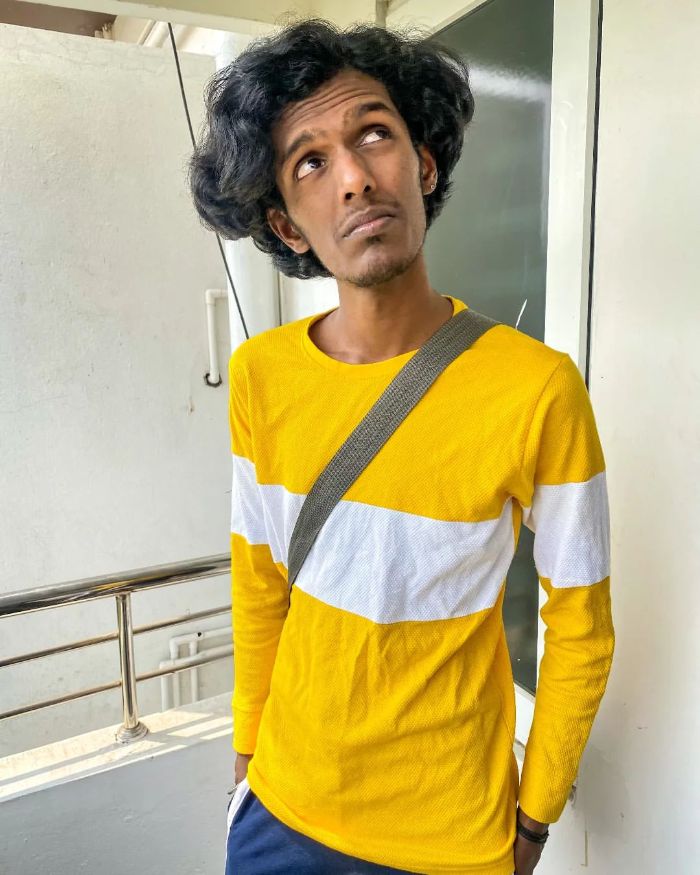 He then appeared in the show Cooku with Comaali Season 2. This show was a tremendous success and hits the number one show in the television industry. He acquires lots of fame and ardent fans for his instant jokes and expressions.

He is now appearing as one of the comaali in Cooku with Comaali Season 3. After the success of the previous season. This show is one of the most-watched shows by Tamil Audiences.

He also appears in many prime shows on Vijay Tv including Morattu Singles and Comedy Raja Khalkkal Rani. 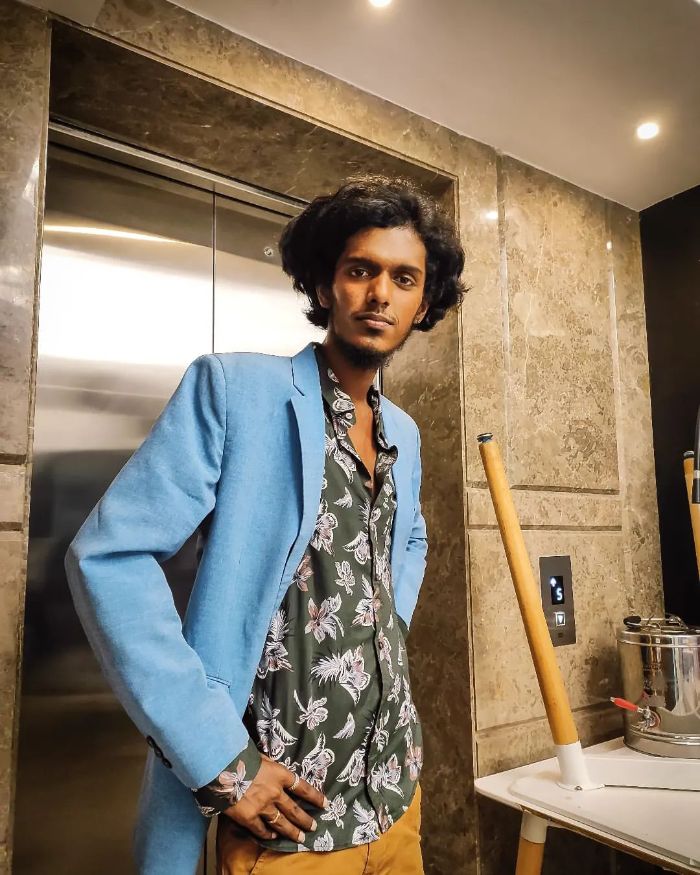 Bala appeared in the all-season of Cook With Comali. During the first season, he was paired up with Vanitha in the grand finale and paves the way to bag’s her the title.

In season 2 his combination with Baba Bhaskar Master acquires him a lot of audiences. His fun elements were enjoyed more by the Tamil Audiences. Besides Pugazh, Bala claimed as one of the pillar of Cook with Comali since its inspection. 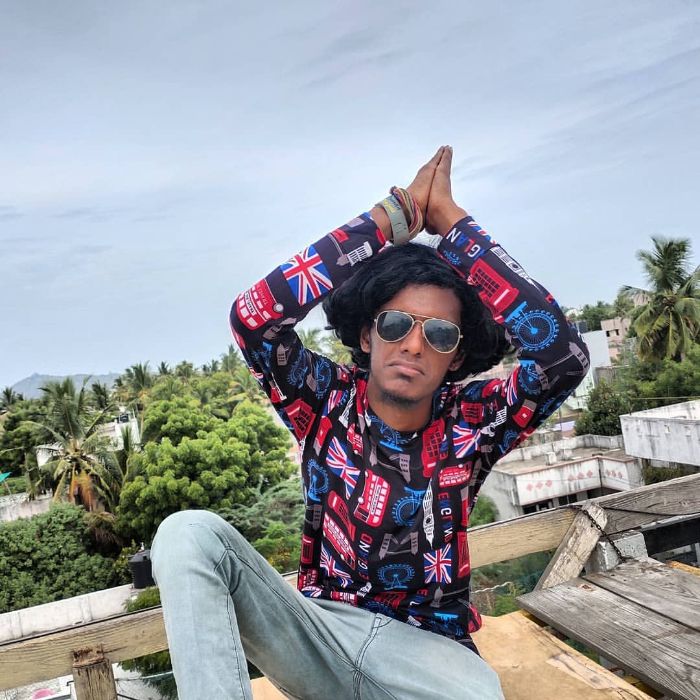 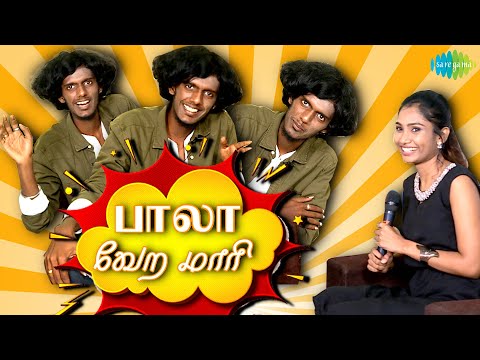 In conclusion, here completing about KPY Bala Wiki, Age, Biography, Height, Caste, Family, Wife. Go to Biography to know more about famous celebrities profiles. If you have any corrections or feedback on the above post then please feel free to Contact Us.