Lakshmi Priya is an Indian actress who featured in Malayalam language movies and television serials. She is popularly known for her serial like Sthreedhanam, Palunku, Pulival, and more. She made her appearance as a participant in Bigg Boss Malayalam 4. 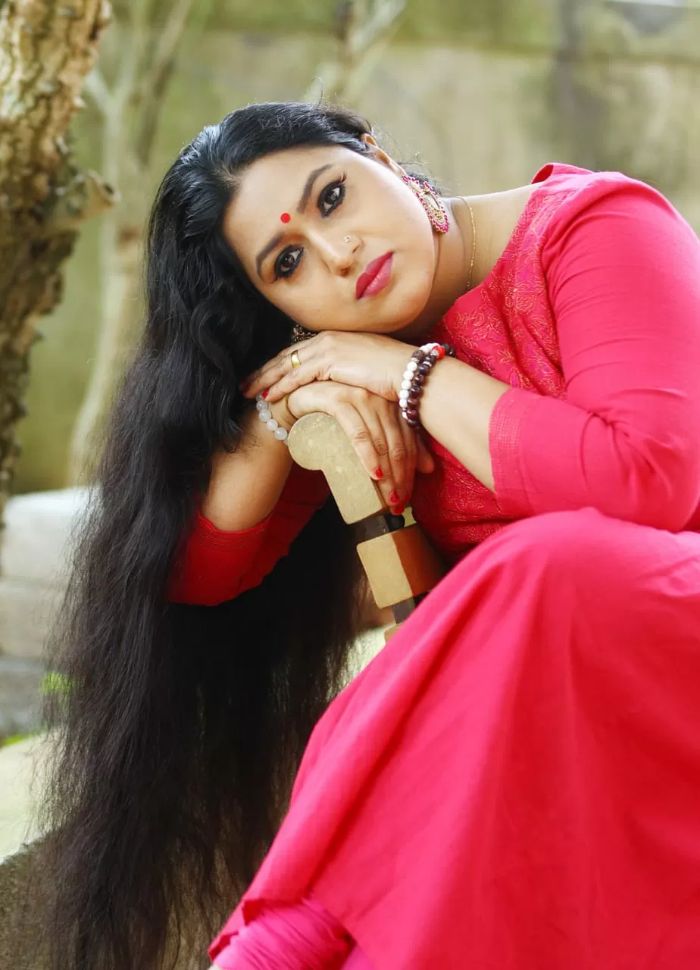 Lakshmi Priya was born on 11 March 1985 in Kayamkulam, Alappuzha, Kerala, India. Her father’s name is Kabir and his mother’s name is Ramlath and she has two sisters.

When she was about 3 years old, her parents decided to move away from each other. She then was raised by his uncle, Latheef.

Lakshmi moved to Nooranad to live with her grandmother, uncle and aunt. She had not met her father until she was five. She never know that her mother was still alive until age 14.

Lakshmi went to St. Mary’s LPS in Charummoodu, CBMHS Nooranad and PUM Vocational Higher Secondary School in Palickal to complete her schooling. However, she could not complete her studies.

In 2005, she got married to P. Jayesh who is the son of Pattanakkad Purushothaman, a musician. Although she was born in a Muslim family, she decided to move to Hindu after getting married. The couple gave birth to a baby girl and they named her “Mathangi Jai”.

Physical Appearance: Lakshmi Priya Height – 1.68 m and Weight 62 Kg . She has Black color hair and Black color eye. She belongs to the Hindu religion and caste/community details are not known. 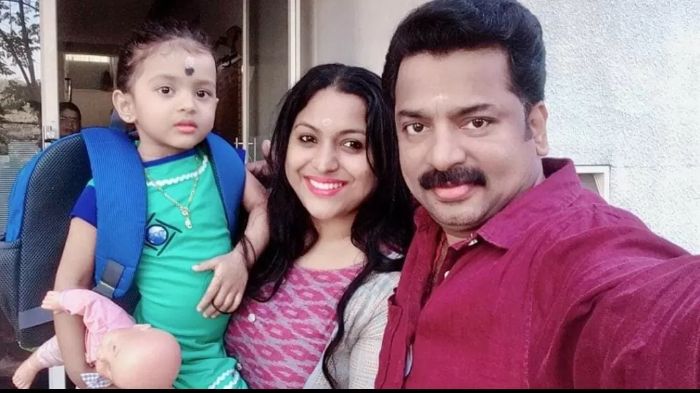 Even though she was interested in actings during her school days, she entered into Malayalam film industry after getting married.

She got huge support from her father-in-law, Pattanakkad Purushothaman who introduced her to well-known directors. Since then, there is no stopping for her as she has appeared in more than 180 films.

She was also a part of popular tv shows such as Laughing Villa, Badai Bungalow, Onnum Onnum Moonu and Veettamma. 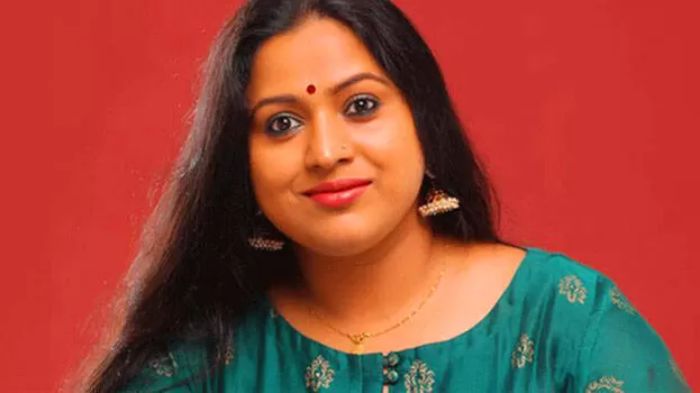 – She made her film debut in Naran which was released in 2005.
– In 2022, she entered Bigg Boss Malayalam Season 4.
– Her debut television serial was Sthreedhanam.
– Born in a Muslim family, she converted to Hinduism after her marriage.
– She has acted in more than 180 films. 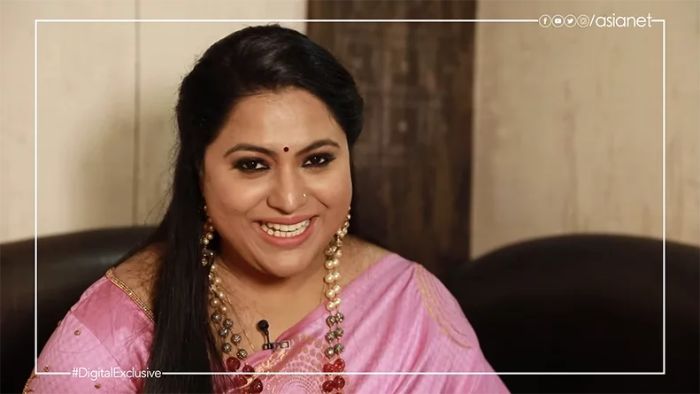 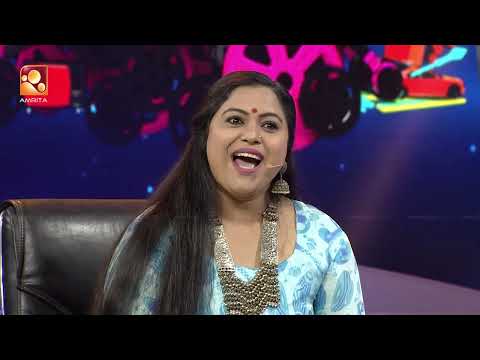 In conclusion, here completing about Lakshmi Priya Biography, Wikipedia, Age, Family, Height, Weight, Caste, Salary, Net Worth. Go to Biography to know more about famous celebrities profiles. If you have any corrections or feedback on the above post then please feel free to Contact Us.