Ma Ka Pa Anand is a south Indian Actor, Anchor, and Radio Jockey. He works predominantly on Vijay Tv. He is famous for his appearance in the shows like Super Singer and Adhu Idhu Thu. He also debuted as an actor in the Kollywood Industry with the movie Vanavarayan Vallavarayan. 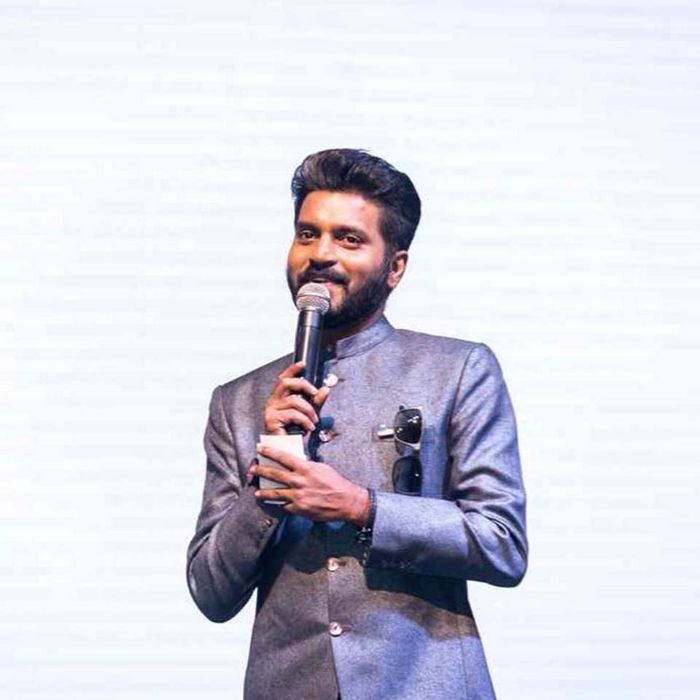 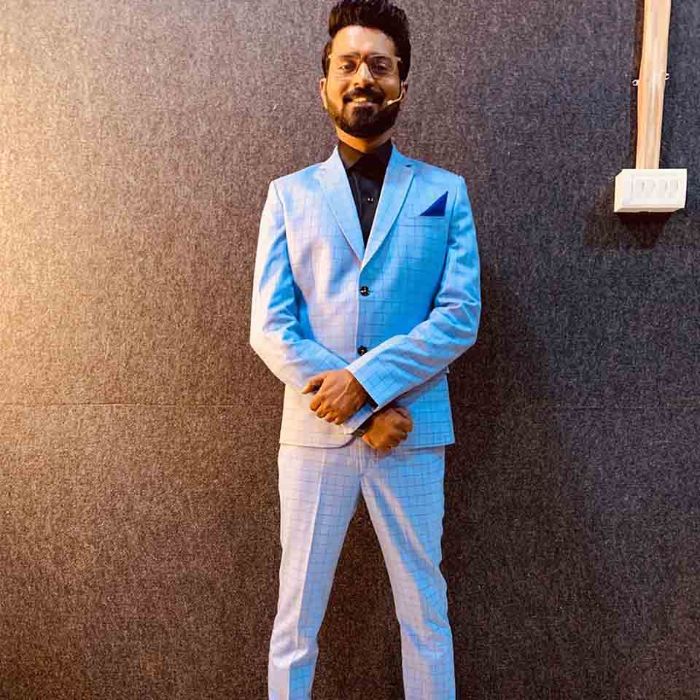 Ma Ka Pa Anand was born on 26th February 1986 in Pondicherry, Tamilnadu. His current age is 36 Years as of 2022. His parents’ names were still unknown. He got married to an Anglo-Indian and her name is Suzanne George.

Anand & Suzanne couple was blessed with a daughter and a son. His daughter’s name is Annelie Lekha and his son’s name is Lorenzo. 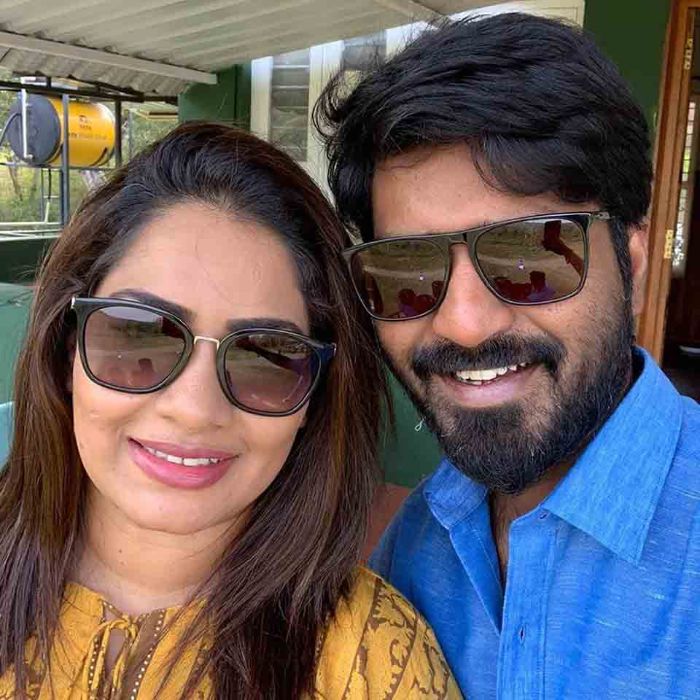 Physical Appearance: Ma Ka Pa Anand Height – 1.70 m and Weight 69 Kg . He has Black color hair and Black color eye. He belongs to the Hindu religion and caste/community details are not known.

Radio Jockey on the channel Radio Mirchi In UAE. He then transferred from UAE to Coimbatore. He debuted his television appearance as a Video Jockey with the show Cinema Kaaram Coffee Alongside Priyanka Deshpande.

Then he was altered in the place of Sivakarthikeyan for hosting the famous show Adhu Idhu Thu. He then hosted many shows on Vijay Tv Including Airtel Super Singer, Super Singer Junior, and Kings of Dance.

He then appeared as one of the judges for the show Kalakkal Champions. He debuted in the Kollywood Industry with the Movie Vaanavarayan Vallavarayan alongside Actor Krishna. In this movie, he played one of the lead roles. 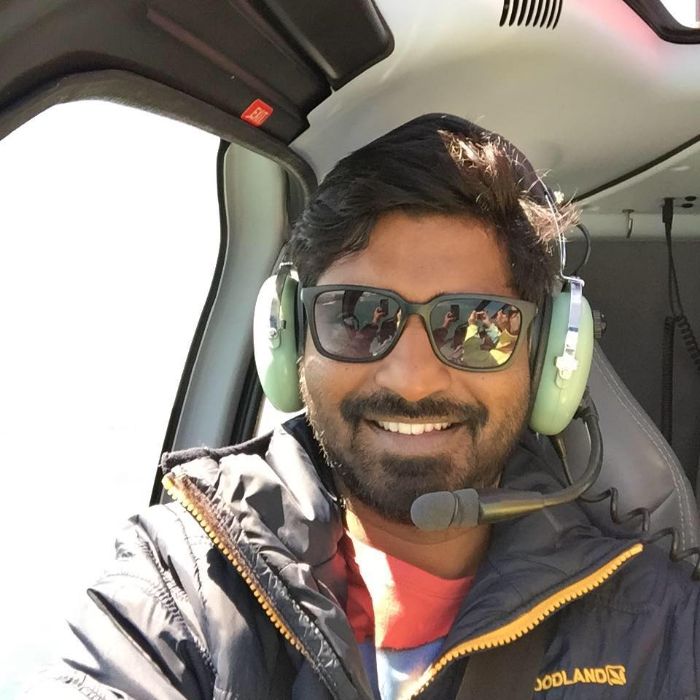 He then acted in many movies in a short role including Meesaya Murukku, Atti, and Kadalai. He then appeared in the movie Ispade Rajavum Idhaya Raniyum starring Harish Kalyan in the lead role. In this movie, he played a supporting role.

He also debuted as a playback singer with the song Aayava Kanom in the movie Kadalai. This song is composed by Sam C.S.He is now Appearing as a Host for the Super Singer show and also appearing in many prime shows on Vijay Tv including Mr. and Mrs. Chinnathirai.

• He helps many artists to develop in their fields Including Vijay Tv Pugazh and Rakshan.

• He also owns a Youtube channel by the name of Mr. Ma Ka Pa. He acquires more than 994+ K subscribers.

• He also owns a Gaming channel on Youtube with the name MaKaPa Esports Company.

• He is the top paid Anchor in the Tamil Television Media. 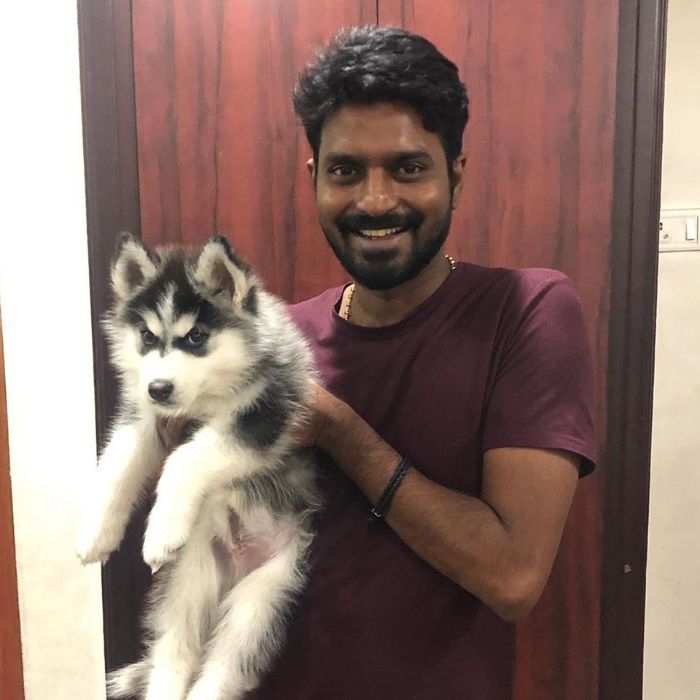 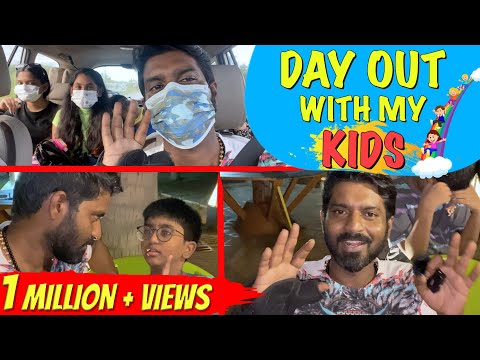 In conclusion, here completing about Ma Ka Pa Anand Biography, Wikipedia, Age, Family, Height, Weight, Caste, Salary, Net Worth. Go to Biography to know more about famous celebrities profiles. If you have any corrections or feedback on the above post then please feel free to Contact Us.