Mitraaw Sharma is a famous Indian actor and producer, who works predominantly in the Tollywood industry. She is well known for her appearance in the show Bigg Boss Season 1. She also won the title Youth Icon of the year in Times of India. 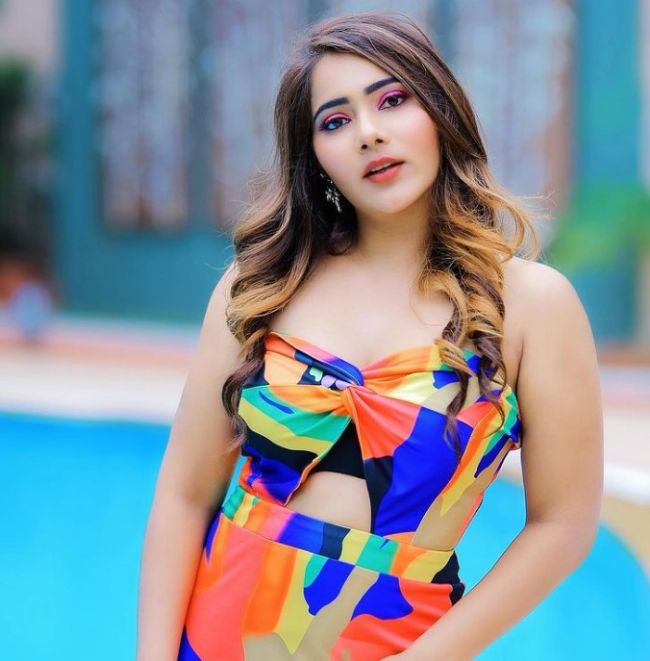 Mitraaw Sharma was born on May 26 1995 (age 27 years) in Hyderabad, Telangana. Her parents’ names were still unknown. She is currently single and Unmarried.

She completed her studies and grew up in the same city. The more details about her personal life are to be updated here.

Physical Appearance: Mitraaw Sharma Height – 1.65 m (165 cm) and Weight 55kg. She has black colour hair and black colour eye. She belongs to the Hindu religion and caste/community details are not known. 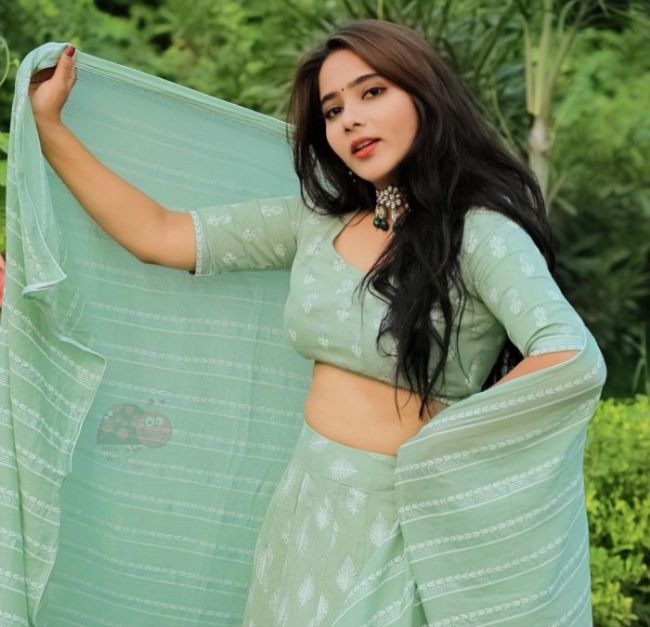 She started her career as a model. She then attended many auditions. Later she got an opportunity to act in a serial. She debuted as an actress in the Bollywood television media with the serial Bhagyavidaata. She later moves to Tollywood Industry.

She then appeared as one of the contestants in the show Bigg Boss Season 1 hosted by Nagarjuna and telecasted on the Star Maa channel.

She later debuted in the Tollywood industry with the movie Boys. She also turns into a producer with this movie. She then acts in the movie Sri- Laxmi The Ghost Hunter.

She runs her own production Unit Shree pictures. She is one of the most trending personalities in the Tollywood Industry. She also owns Youtube channels in the name Take ok and Tolly Talkies. 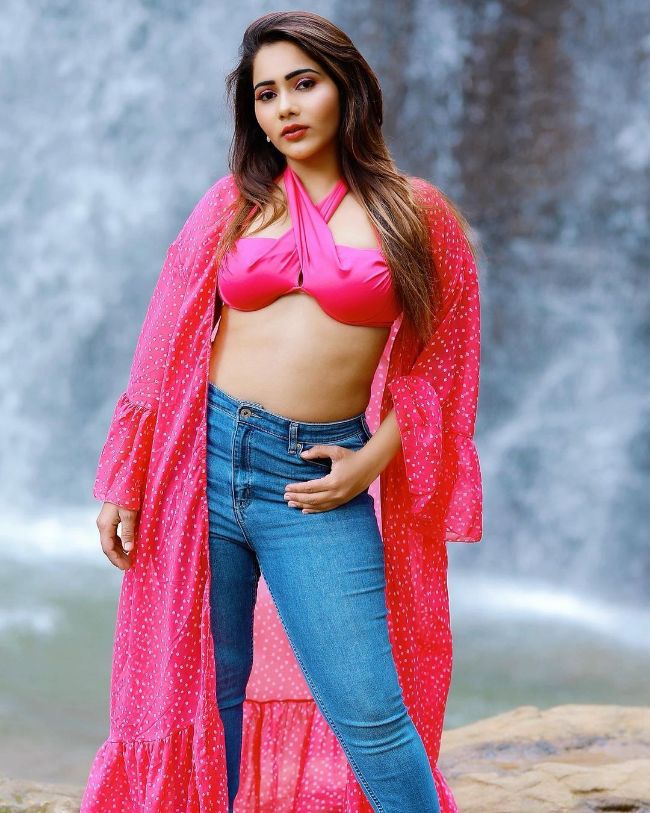 She appeared as one of the contestants in the show Bigg Boss Season 1. This show brought her into Limelight. This show gives her an identity in the Telugu Industry.

She is now currently appearing as one of the contestants in the show Bigg Boss Non-Stop. This show comprises top contestants of Previous Bigg Boss Seasons. 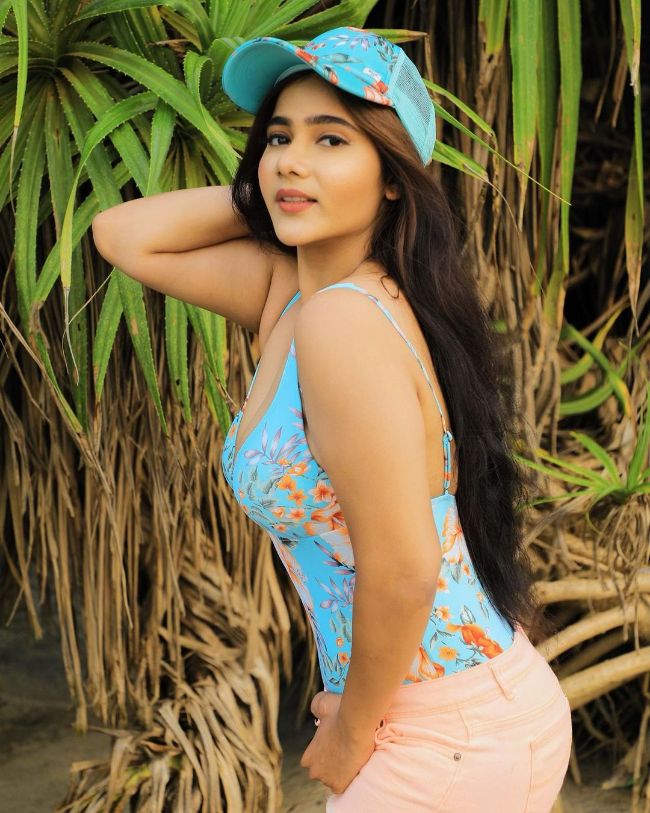 In conclusion, here completing about Mitraaw Sharma. Go to Biography to know more about famous celebrities’ profiles. If you have any corrections or feedback on the above post then please feel free to Contact Us.