Mohsin Khan is a cricket player who represents Uttar Pradesh in domestic cricket. He made his List-A debut in Vijay Hazare Trophy 2018. He also plays for Lucknow Super Giants in the Indian Premier League 2022.

Mohsin Khan was born on July 15, 1998 (age 24 Years) in Sambhal, Uttar Pradesh, India. His father, Multan Khan is a sub-inspector and he has two brothers – Azam Khan and Imraan Khan.

He grew up and completed his schooling in the same city. He went to MK Higher Secondary School and currently pursuing graduation at KGK College, Moradabad.

Physical Appearance – Mohsin Khan height 1.80m (5’10″ Feet) and Weight 60 kg. He has black colour hair and a black colour eye. He belongs to the Islam religion and the caste details are unknown. 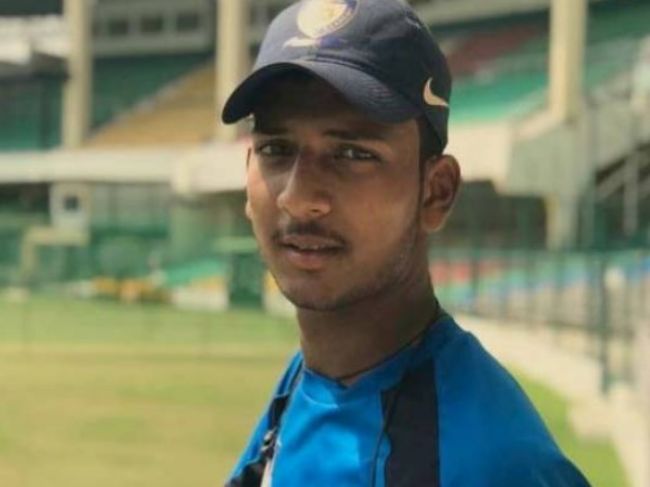 Mohsin Khan made his T20 debut for his state in the 2017-18 Zonal T20 League in 2018. Ahead of IPL 2018, he was bought by the Mumbai Indians at the IPL auction. However, he could not get an opportunity to make his IPL debut.

In 2018, he went on to play his first List-A game for his state in the Vijay Hazare Trophy 2017-18 season. The left-arm bowler has played his first FC game for Uttar Pradesh during the Ranji Trophy 2019-20 season.

He was once again bought by the Rohit Sharma-led Mumbai Indians and he could not get a chance since they had so many star players in the bowling department. In IPL 2022 mega auction, he was bought by the Lucknow Super Giants at a price of INR 20 Lakhs.

Mohsin Khan made his IPL debut against Gujarat Titans and conceded 18 runs from 2 overs. Though he was dropped from the playing eleven, he made a strong comeback and picked up 4 and 3 wickets against Punjab and Kolkata respectively. 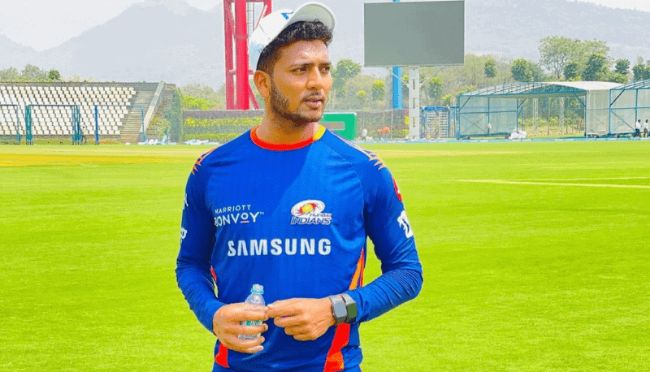 Mohsin Khan has played alongside Bhuvneshwar Kumar, Kuldeep Yadav and many more in domestic cricket. He also played with Marcus Stoinis, Jason Holder and Deepak Hooda in the IPL. He represents the Lucknow Super Giants under the leadership of KL Rahul. 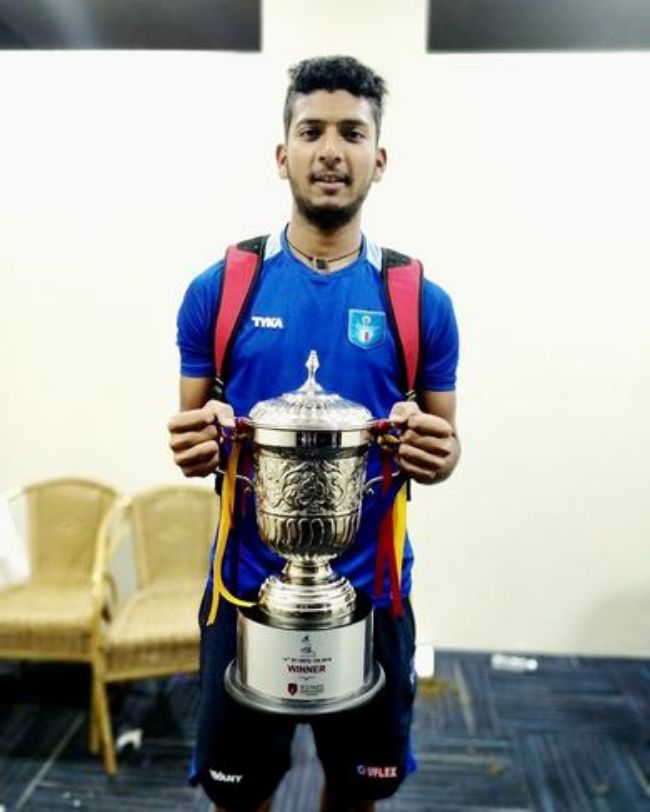 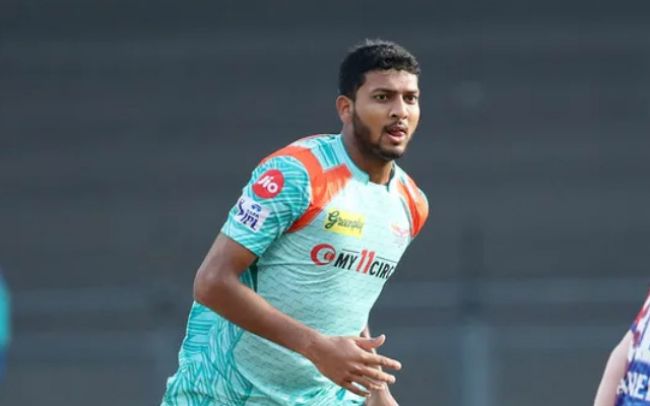 Here completing Mohsin Khan Biography, Wiki, Age, Caste, Height, Birthday, Profile, Family. Share your comments below for further updates or corrections. Check out the above to know about more celebrities and the latest news updates.