Murugan Ashwin is a cricket player who represents Tamil Nadu in Indian domestic cricket. He made his List-A debut in the Vijay Hazare Trophy 2015. He also plays for Mumbai Indians in the Indian Premier League 2022. 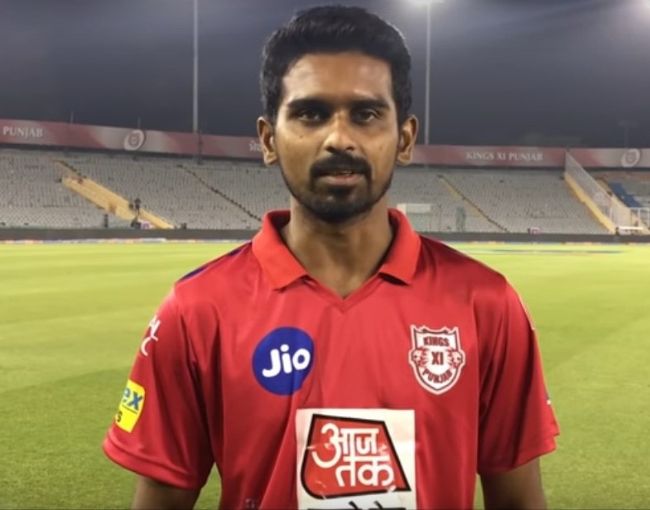 Murugan Ashwin was born on September 08, 1990 (age 31 Years) in Chennai, India. His father, Era Murugan was a scriptwriter and his mother’s name is not known.

Physical Appearance – Murugan Ashwin height 1.70m (5’7″ Feet) and Weight 65 kg. He has black colour hair and a black colour eye. He belongs to the Hindu religion and caste details are unknown. 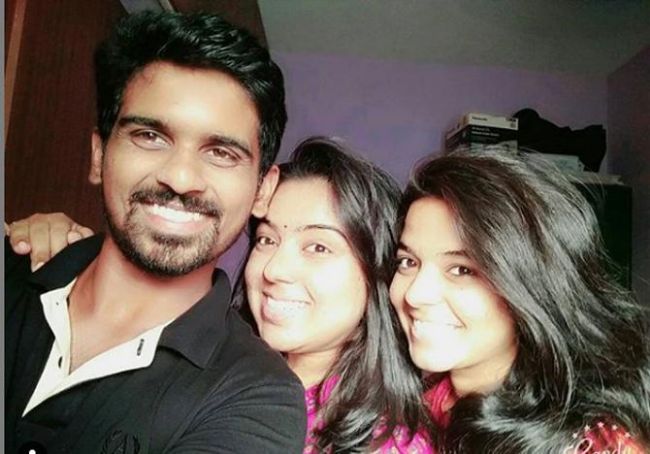 Ashwin Debuted his first-class cricket with the Vijay Hazare trophy under Tamilnadu cricketing team in the year 2015. He made his Twenty 20 Debut in the Syed Mushtaq Ali trophy in the year 2016.

His consistent Performance in the Domestic matches acquired him a lot of chances. He was bought by the Rising Pune Supergiants in the IPL Mega Auction held for the year 2016.

His consistent wicket-taking ability was highly appreciated by the management. He was then bought by the Delhi Daredevils Team in the IPL auction held in the year 2017. 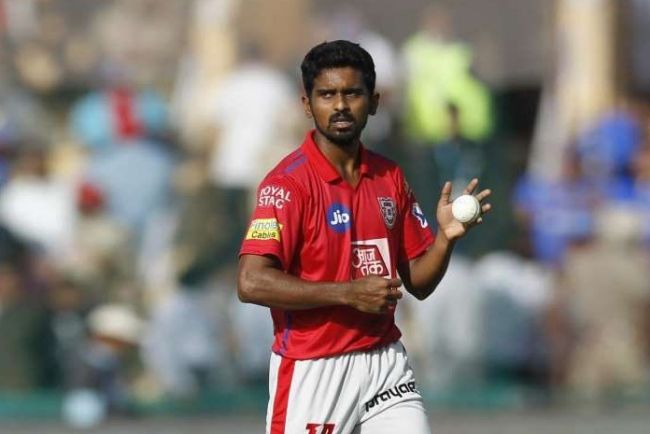 He was then played under the Royal Challengers Banglore in the IPL matches held in the year 2018.

Ashwin then played for Punjab Kings for three years. Since they had Ravi Bishnoi as their first-choice spinner, Murugan could not get many games under his belt.

Ahead of the IPL 2022, he was released by Punjab and bought by Mumbai Indians at a price of INR 1.6 Crore. 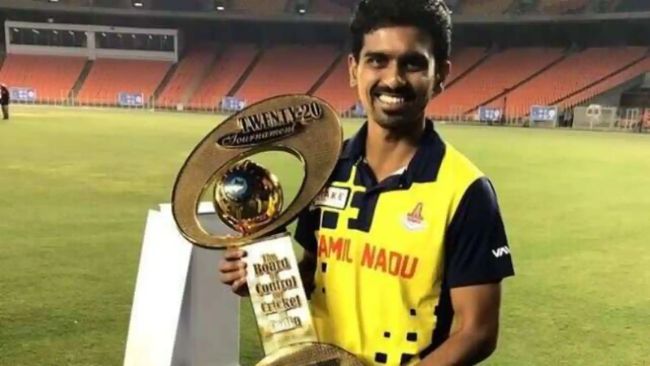 Murugan Ashwin has played alongside Dinesh Karthik, Sai Kishore and T Natarajan in domestic cricket. He also played with KL Rahul, Virat Kohli, Kieron Pollard and many more. He represents the Mumbai Indians team under the captaincy of Rohit Sharma. 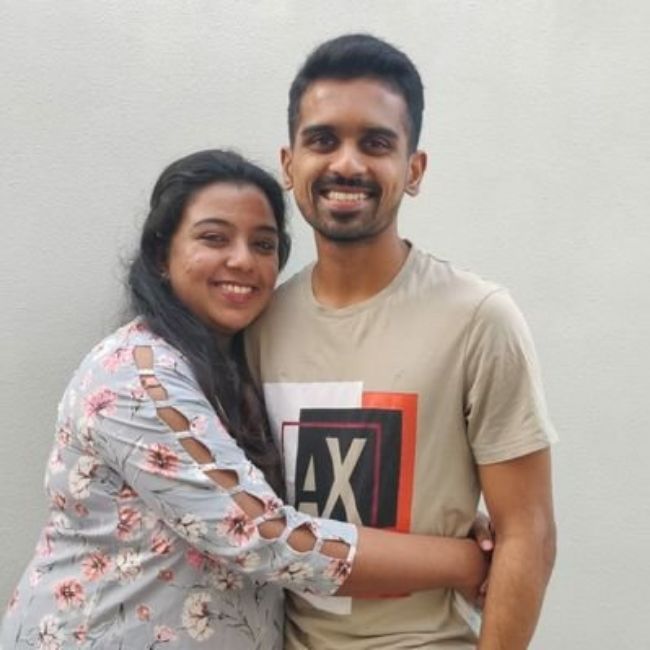 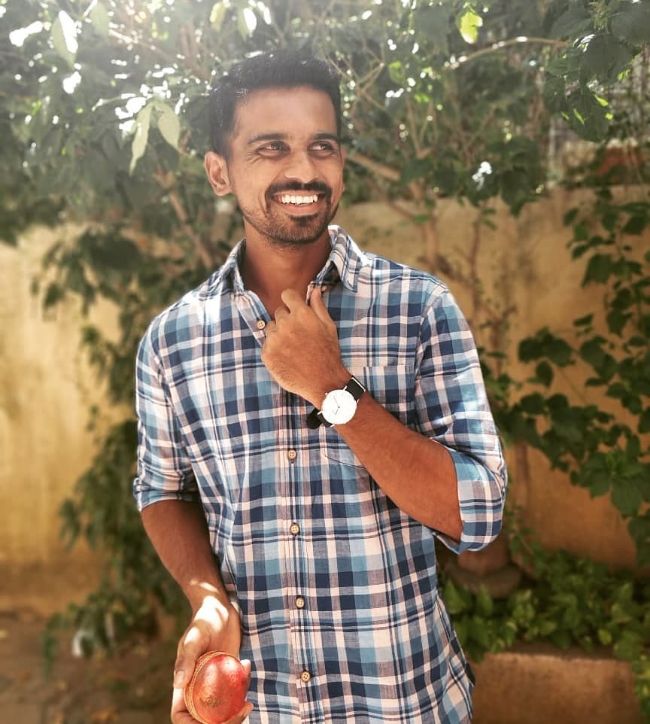 Here completing Murugan Ashwin Biography, Wiki, Age, Caste, Height, Birthday, Profile, Family. Share your comments below for further updates or corrections. Check out the above to know about more celebrities and the latest news updates. 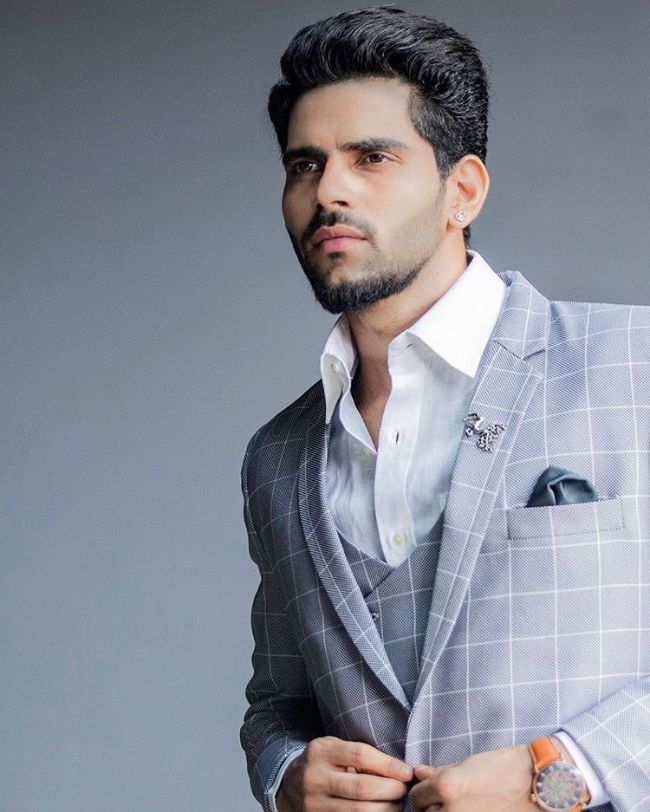