Nandamuri Kalyan Ram is an Indian actor and producer who works predominantly in the Tollywood Industry. He is well known for his acting in the films such as Hare Ram and 118 released in the year 2019.

He debuted his acting career as a child artist with the film Bala Gopaludu released in the year 1989. 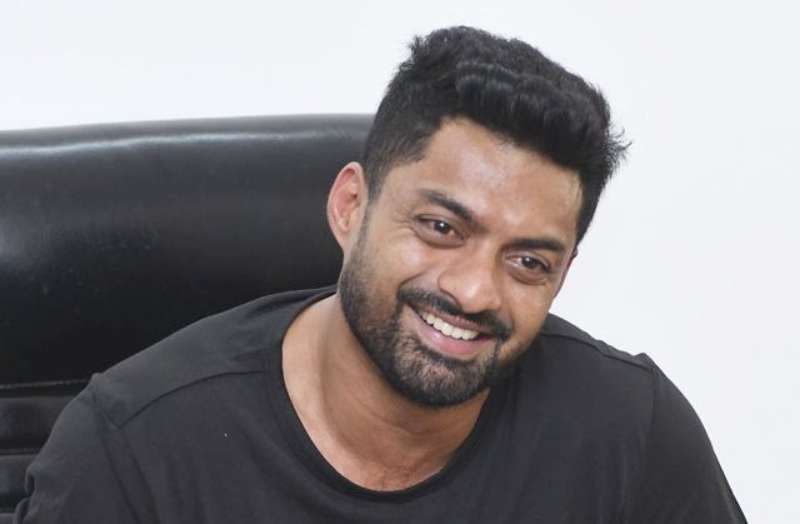 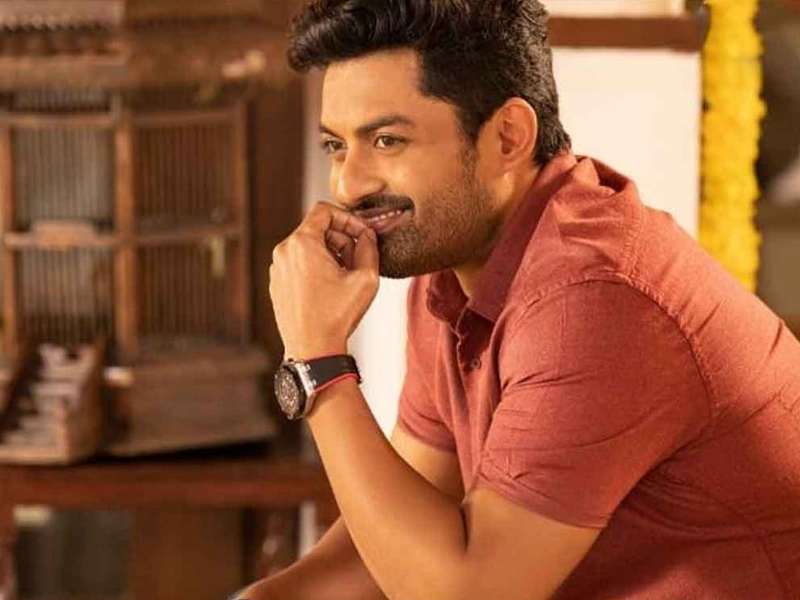 He got married in the year 2006 and his wife’s name is Swathi. This couple was blessed with a son and a daughter. His son’s name is Sourya Ram and his daughter’s name is Taraka Advitha.

He pursued his higher education at the Illinois Institute of Technology located in Chicago. 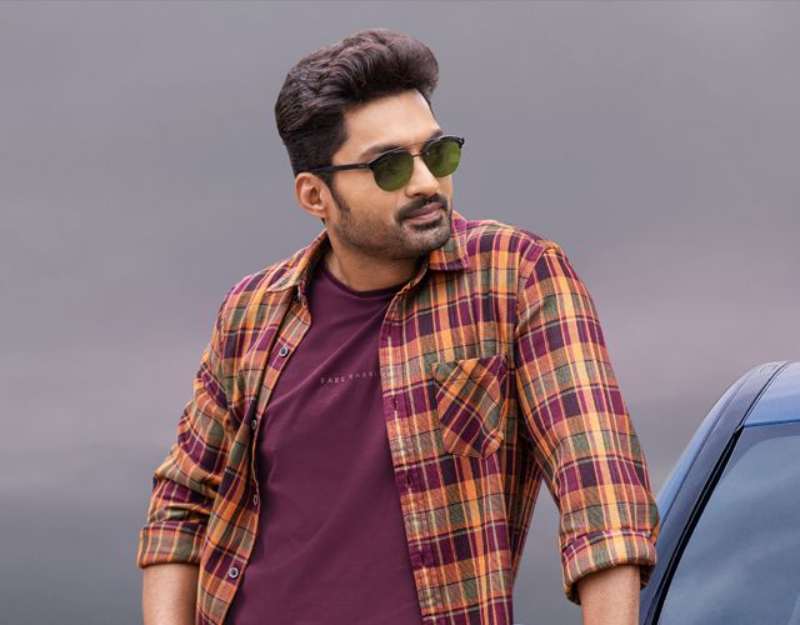 Physical Appearance: Nandamuri Kalyan Ram Height – 1.80 m and Weight is 65 Kg. He has Black color hair and Dark Brown color eye. He belongs to the Hindu religion and caste/community details are not known.

Nandamuri Kalyana Ram started his acting career as a Lead actor in the films such as Toli Choopulone and Abhimanyu released in the year 2003.

Both the films were a flop and doesn’t go well among the audience. He then started his own production house named NTR Arts in the year 2005. 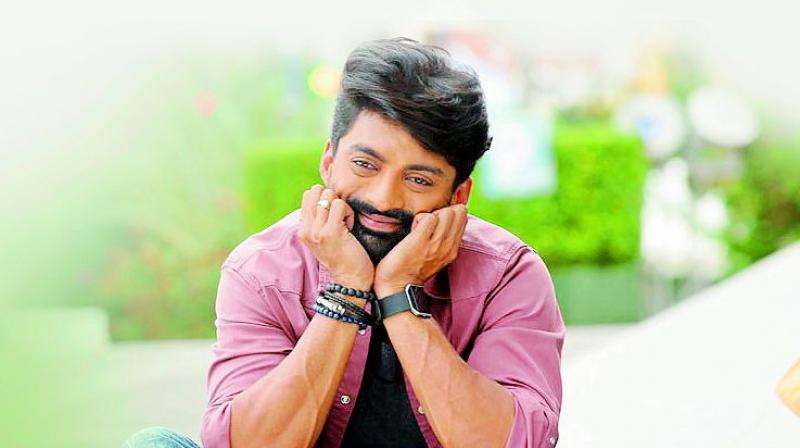 He then acted in the films such as Vijayadasami, Lakshmi Kalyanam, and Hare Ram. All these films were tremendous successes and did wonders at the Box office.

He then produced and acted in the film Om 3D. This film is the first Indian 3D action film released in the year 2013. This film doesn’t go well among the audience.

He then acted in the film Pataas released in the year 2015. This film was a tremendous success. He acquired lots of fans for his charming looks.

He then acted in the films such as MLA and Ism In the year 2016. These two films were a tremendous success and became one of the highest-grossing Telugu films of the year 2016.

He has acted in around 24+ Films in the Tollywood Industry.His last release was Entha Manchivaadavuraa. This film was released in the year 2020. Currently, he is awaiting the release of his film Bimbisara which is expected to be released on 5th august 2022. currently, he is acting in the film Devil: The British Secret Agent. 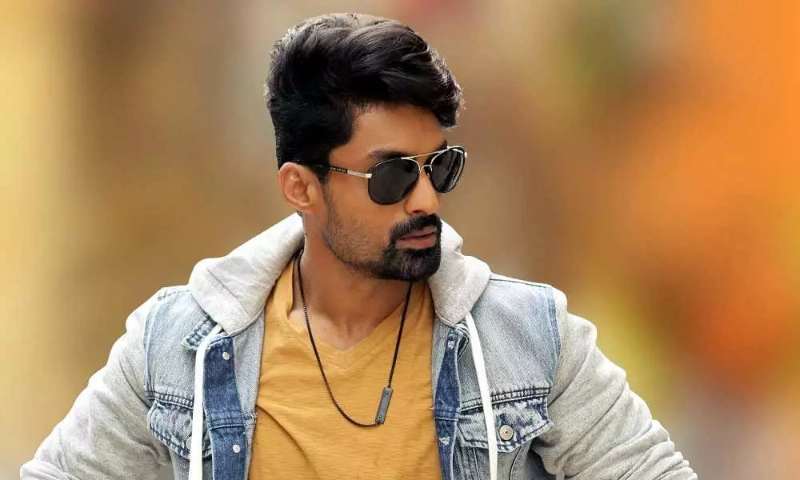 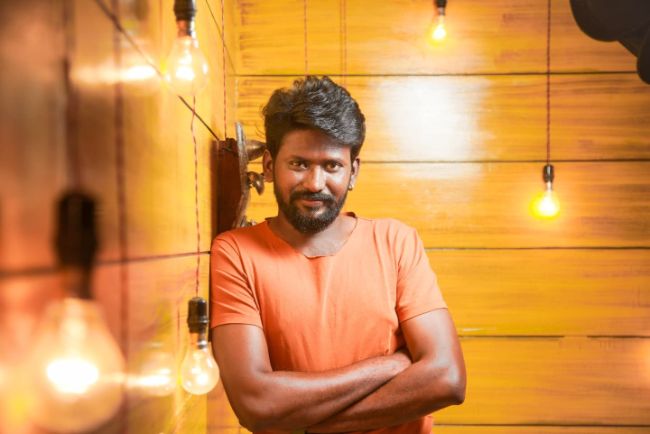 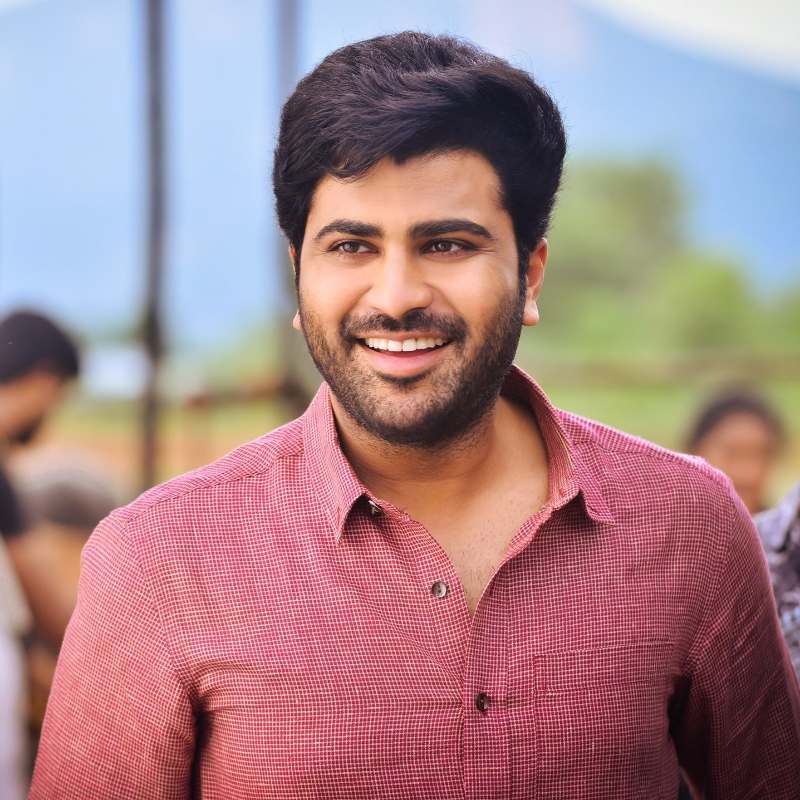 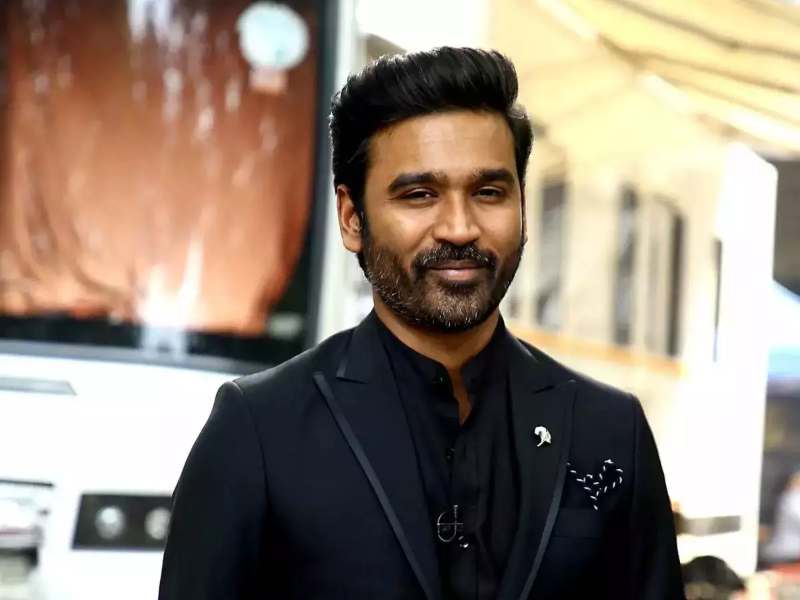 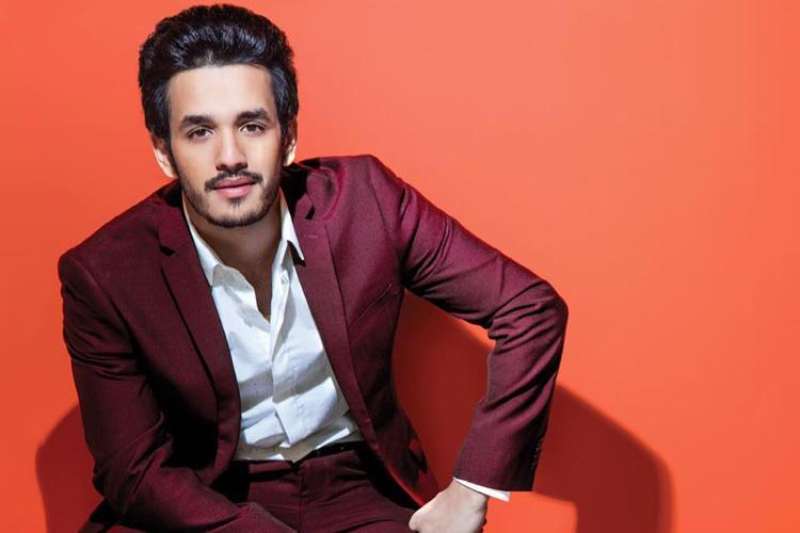 In conclusion, here completing about Nandamuri Kalyan Ram Biography, age, Wikipedia, family, caste, height, weight and more. Go to Biography to know more about famous celebrities profiles. If you have any corrections or feedback on the above post then please feel free to Contact Us.