Niroop Nandakumar is an Indian Model, businessman, and actor from Tamil Nadu, India. He is popularly known for participating in the Tamil reality show ‘Bigg Boss Season 5‘ in 2021 which was telecasted on Star Vijay television. He also contested in the inaugural season Bigg Boss Ultimate Tamil (2022). 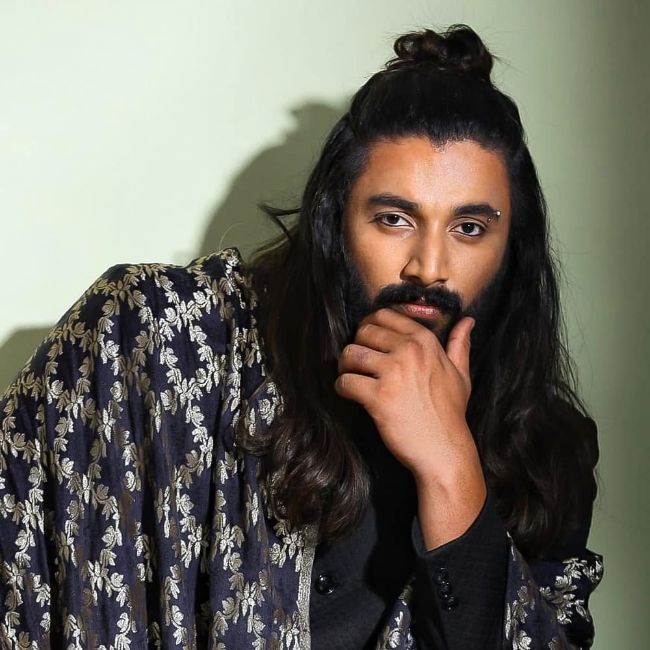 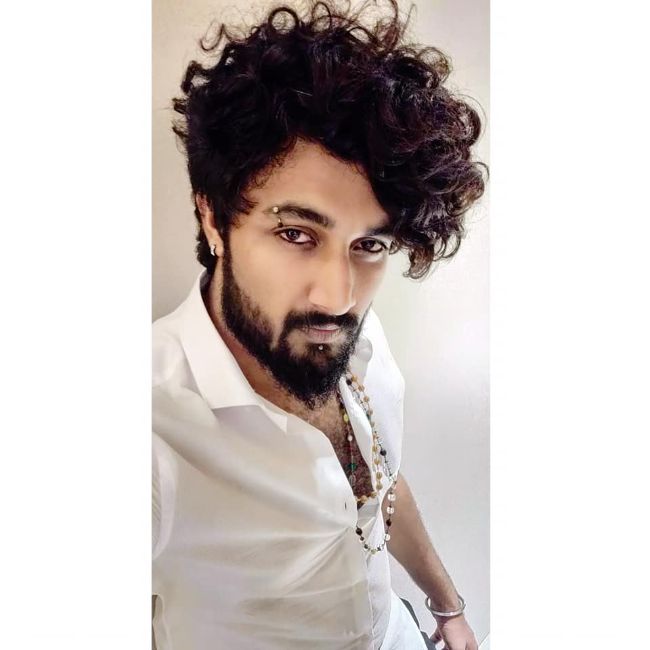 Niroop Nandakumar’s birthday was on 6 August 1993 (age 29 years) as of 2023 and was born in Vijayawada, Andhra Pradesh. His family, father name was Mr. Nadhakumar, a reputed businessman, and his Mother was a housewife. His sibling (Brother/Sister) details are not known.

He was raised in Chennai, Tamil Nadu, and finished his schooling. After his school studies, Niroop joined SRM University, Chennai for his graduation and completed his college degree.

Physical Appearance: Niroop Nandakumar Height – 1.92 m (192 cm) and Weight 80 kg. He has black color hair and black color eye. He belongs to the Hindu religion and caste/community details are not known. 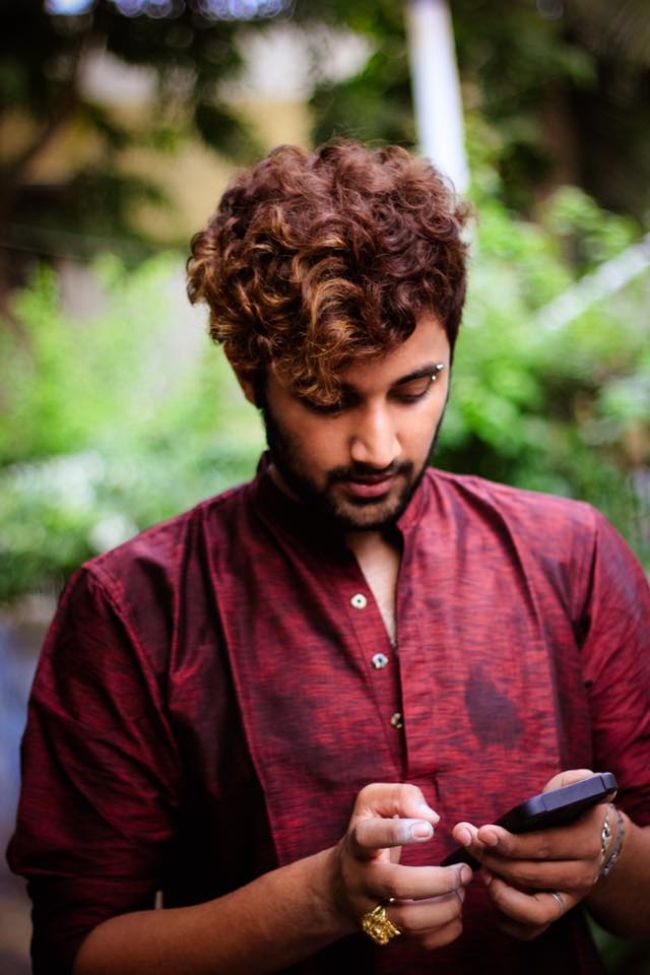 He aspired to act in Tamil movies and went to Mindscreen Film Institute to learn to act professionally. He has done modeling for many brands and featured in private fashion shows.

He was director of RAMEN EFFECT PRIVATE LIMITED and BOANIE PRIVATE LIMITED. Niroop was proprietor and chief marketing officer of Boanie Automation in 2018. 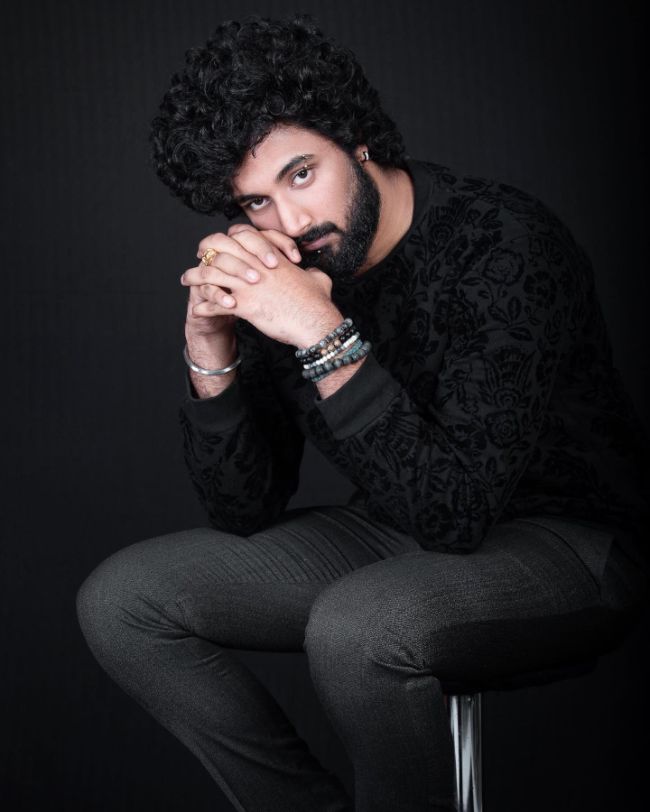 Niroop marital status was Unmarried (Single). In past, he was in a relationship with Actress Abhirami Vengatachalam for three-year and both of them mutually break up due to some misunderstanding. Interestingly, both of them participated in Bigg Boss Ultimate season 1 (2022) in Disney+ Hotstar.

In 2021, he was also said to be in a relationship with Actress Yaashika Anand. The couple has seem to be so close and both of them used to post images and videos while hangout on their respective social media accounts. 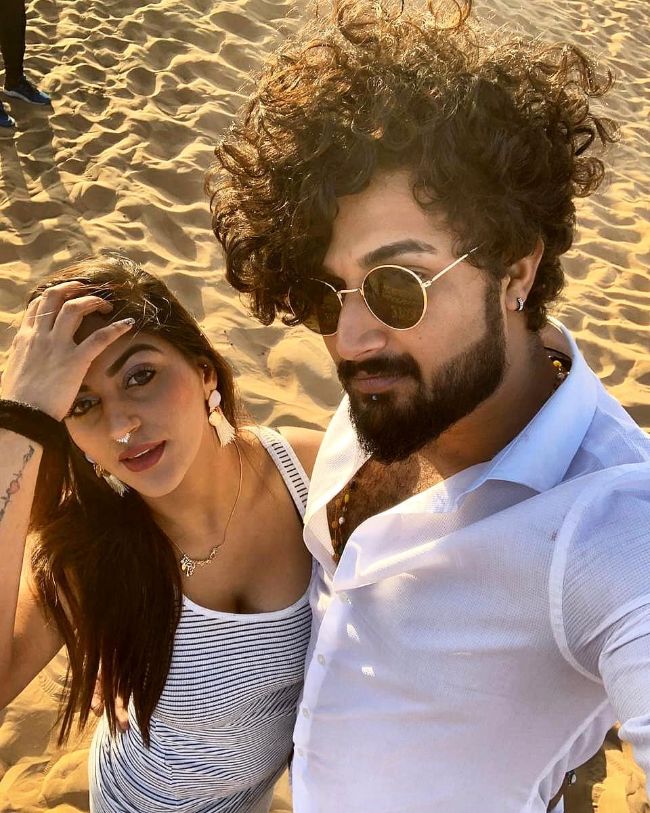 In 2021, Niroop takes part as a contestant of Bigg Boss Tamil Season 5, the most popular television show in Tamil which host by Kamal Haasan. With his go-to attitude and willingness to experiment with something hard, Niroop advanced to the finals of Tamil big boss 2021.

After coming out from season 5, he was recalled to participate in a brand new OTT version of Bigg Boss Ultimate which was broadcast in the Disney+ Hotstar app. He was agreed and decided to enter the house again to win the title in his second chance. 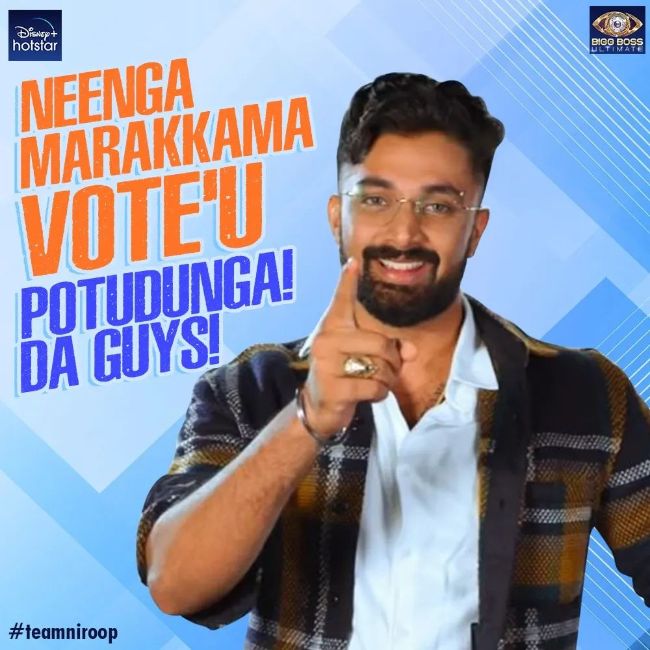 How to Vote for Niroop Nandakumar in Bigg boss Ultimate?

To vote for Niroop Nandakumar, you can log in to Disney+ Hotstar mobile app and also vote via Missed call. Know more details on how to vote here – Bigg Boss Ultimate Voting