Prithvi Shaw is a cricket player who represents Mumbai in Indian domestic cricket. He led India‘s U19 team to win the U19 World Cup in 2018. He also plays for Delhi Capitals in the Indian Premier League. 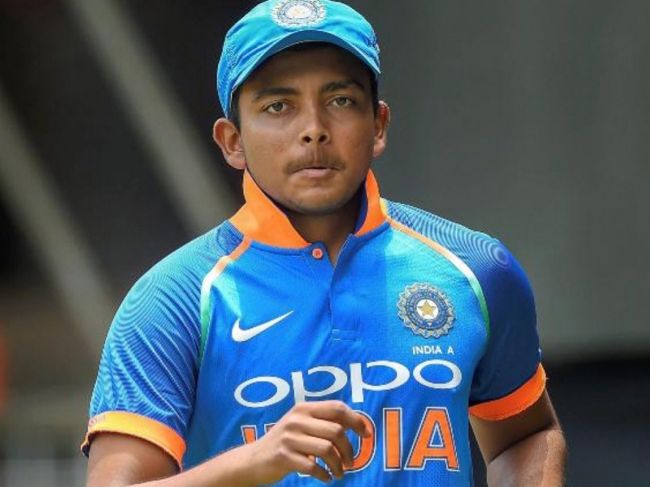 Prithvi Shaw was born on November 09, 1999 (age 23 Years) in Gaya, Bihar. His father’s name is Pankaj Shaw and his mother’s name is still unknown.

Physical Appearance – Prithvi Shaw height 1.68m (5’6″ Feet) and Weight 60 kg. He has black colour hair and black colour eye. He belongs to the Hindu religion and caste details are unknown. 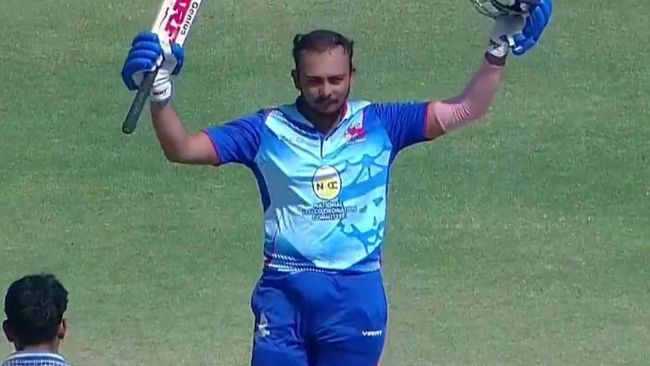 Prithvi Shaw came into the limelight during his school days he played for the Middle-income Group Cricket club in which he lead the Rizvi Springfield High School Team. In this match, he made an International record by scoring 546 runs.

This was the highest score by any batsman in all formats of cricket from 1901. then he played for various school teams and international matches for the school team.

He then debuted his List-A cricketing career under Mumbai for Vijay Hazare Trophy in the year 2017. 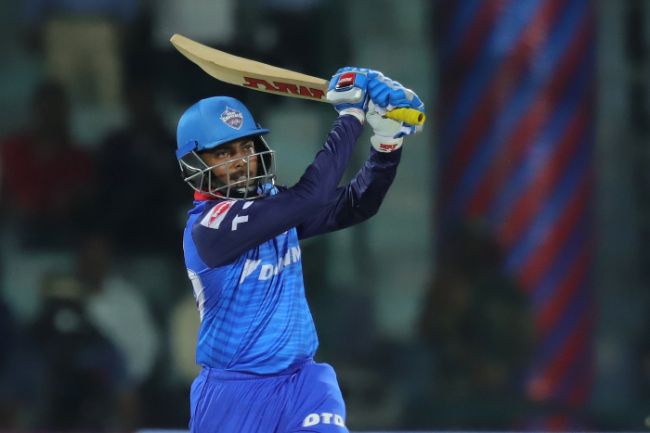 His massive consistent batting performance acquired him an opportunity to lead the U19 Indian team for the 2018 ICC U19 Cricket World cup. He was then bought by Delhi Capitals in the IPL auction held for the year 2018.

By opening for the Delhi Capitals team, he became the youngest player to open an inning in the history of IPL.

He debuted his International test cricketing career under the Indian team for a Test series against West Indies in the year 2018.

Shaw then debuted his ODI cricketing career for an series against New Zeland in the year 2020. His performance in International cricket was too low and many questioned his form.

Then after a long gap, he was given an opportunity to play in an ODI Series and T20 Series against Sri Lanka. Ahead of the IPL Auction 2022, he was retained by the Delhi Capitals. 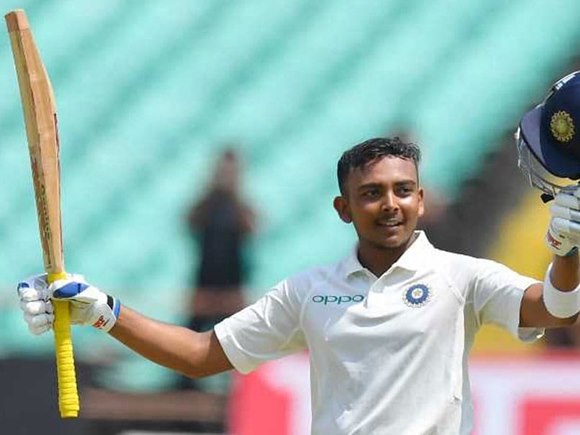 Prithvi Shaw has played alongside Suryakumar Yadav, Shreyas Iyer and Dhawal Kulkarni in domestic cricket. He also played with David Warner, Kagiso Rabada, Rishabh Pant and Anrich Nortje in the IPL. He represents the Indian team under the captaincy of Rohit Sharma. 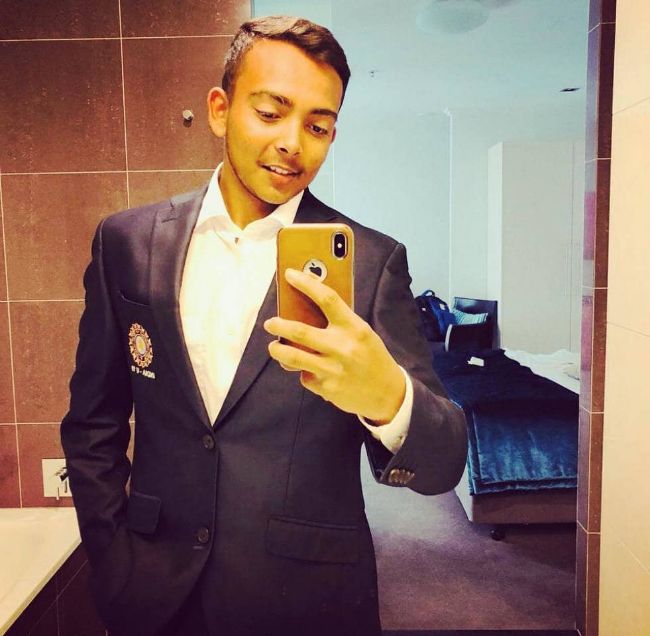 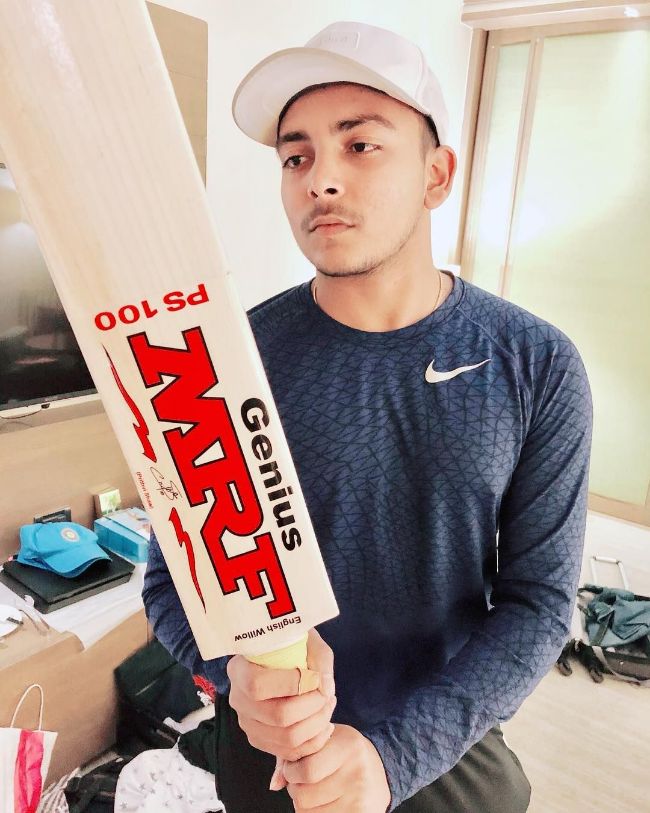 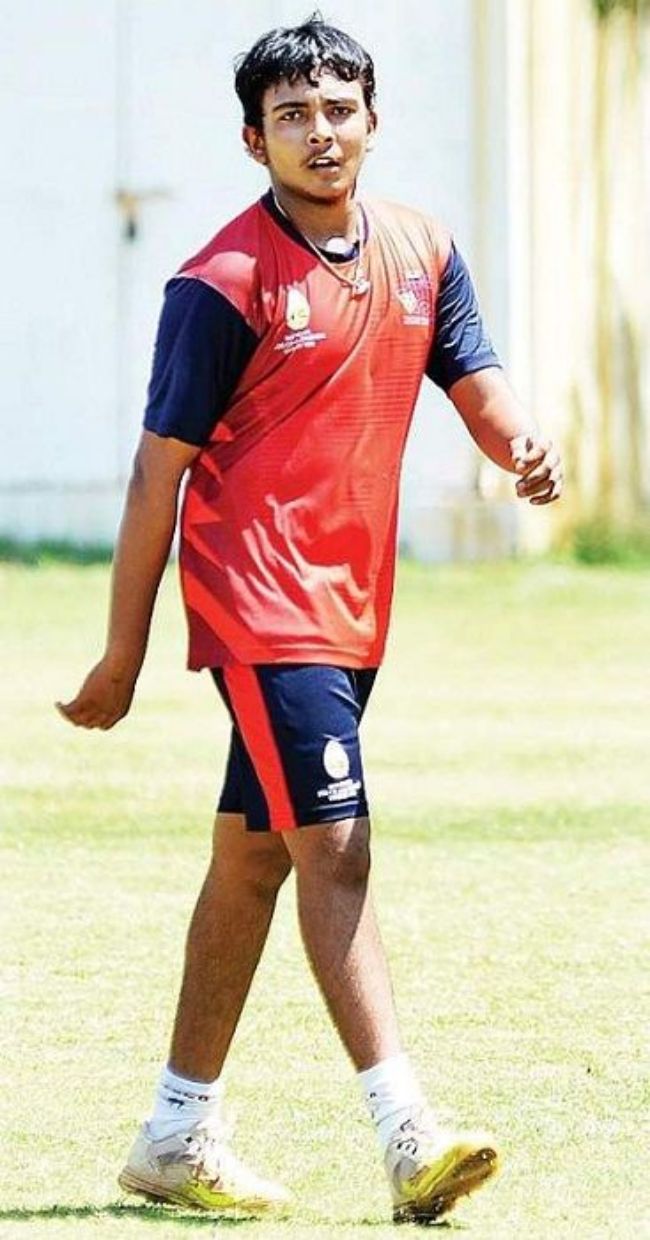 Here completing Prithvi Shaw Biography, Wiki, Age, Caste, Height, Birthday, Profile, Family. Share your comments below for further updates or corrections. Check out the above to know about more celebrities and the latest news updates.