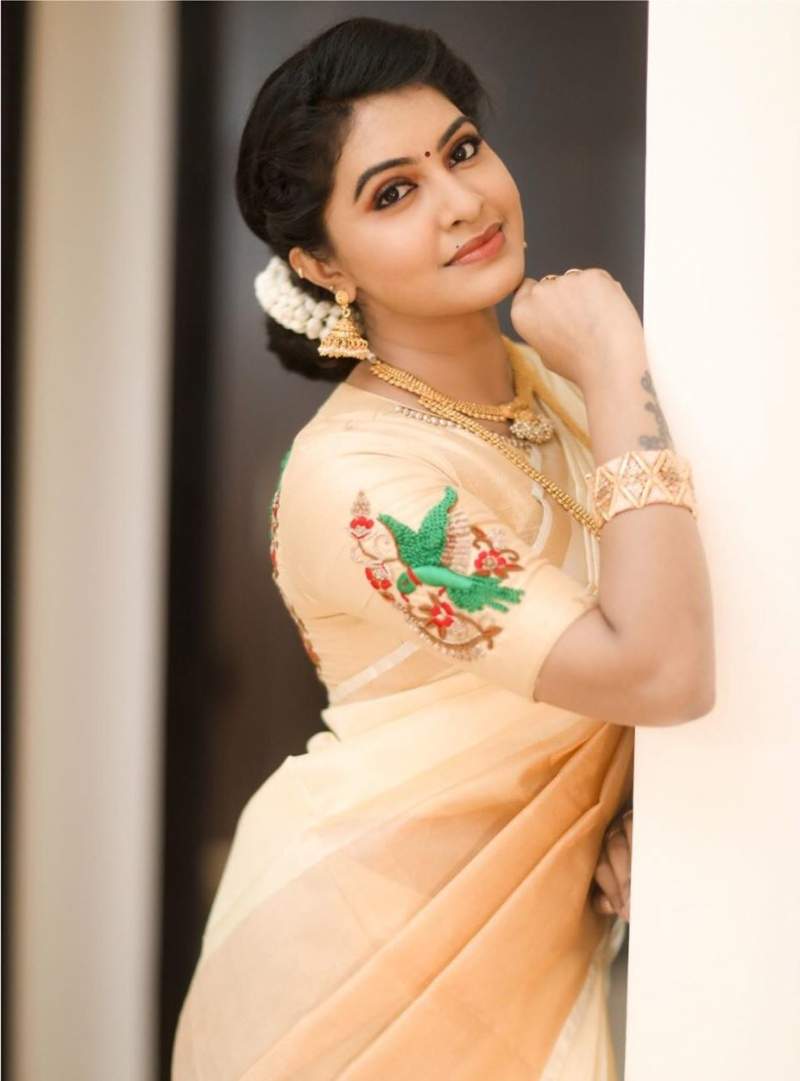 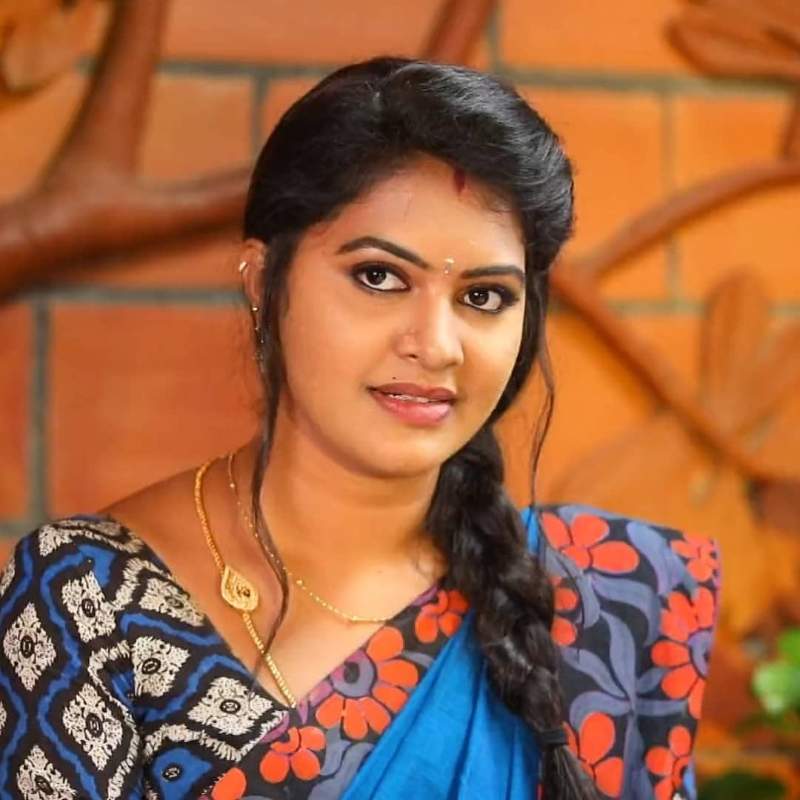 Rachitha Mahalakshmi birthday was on 24 April 1990 and her age is 32 Years as of 2022. She was born in Bangalore, Karnataka, India.

Grew in the city of Bangalore, she completed her schooling and college education in the capital city of Karnataka. Her parent’s and other family details were not known.

The talented actress who can speak in Tamil, Kannada, Telugu, Hindi, and English languages. She was currently living in Chennai, Tamil Nadu.

On November 2013, Rachitha married her co-star and boyfriend Dinesh Gopalsamy. The couple lived together for more than 8 years and decided to divorce in 2022. 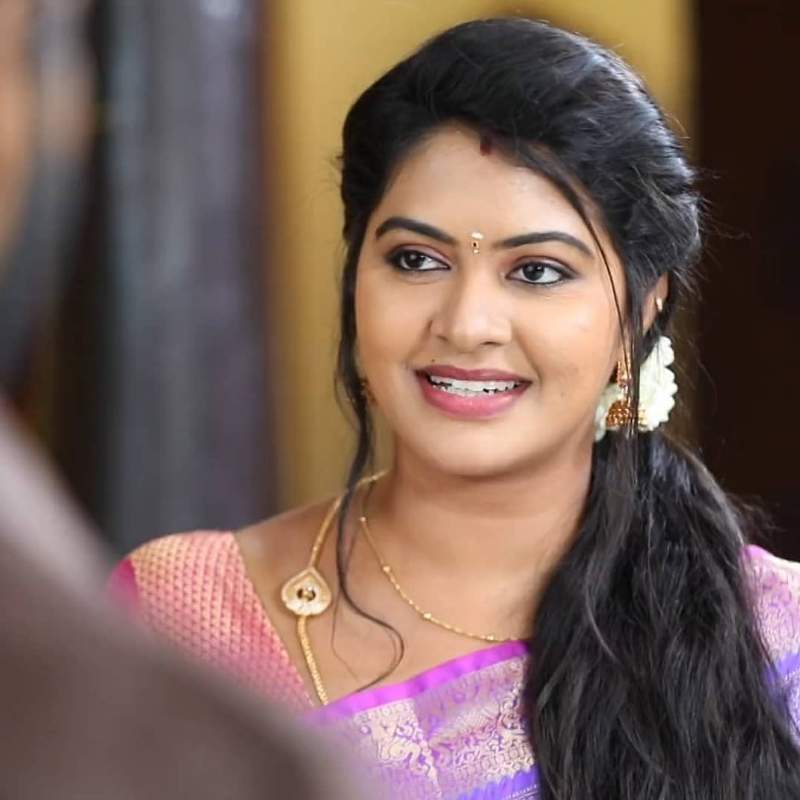 Physical Appearance: Rachitha Mahalakshmi Height – 1.69 m and Weight is 65 kg. He has Black color hair and Black color eye. He belongs to the Hindu religion and caste/community details are not known.

Her role in her first Tamil serial is noted by many and she gained an opportunity to act in Sun TV’s daily soap Ilavarasi in the role of Maha Lakshmi IPS (Maha) in 2013. Also, she appeared in Malayalam serial Avakashikal.

In 2013, she had a massive breakthrough in her career by signing to play as the lead actress in Vijay Television‘s Saravanan Meenatchi Season 2. After the massive success of the first season, Saravanan Meenakshi has garnered huge attention among the audience.

The serial broadcast on television for three long years in prime hours which help her notable among Tamil tv followers. She paired alongside Kavin in this serial. 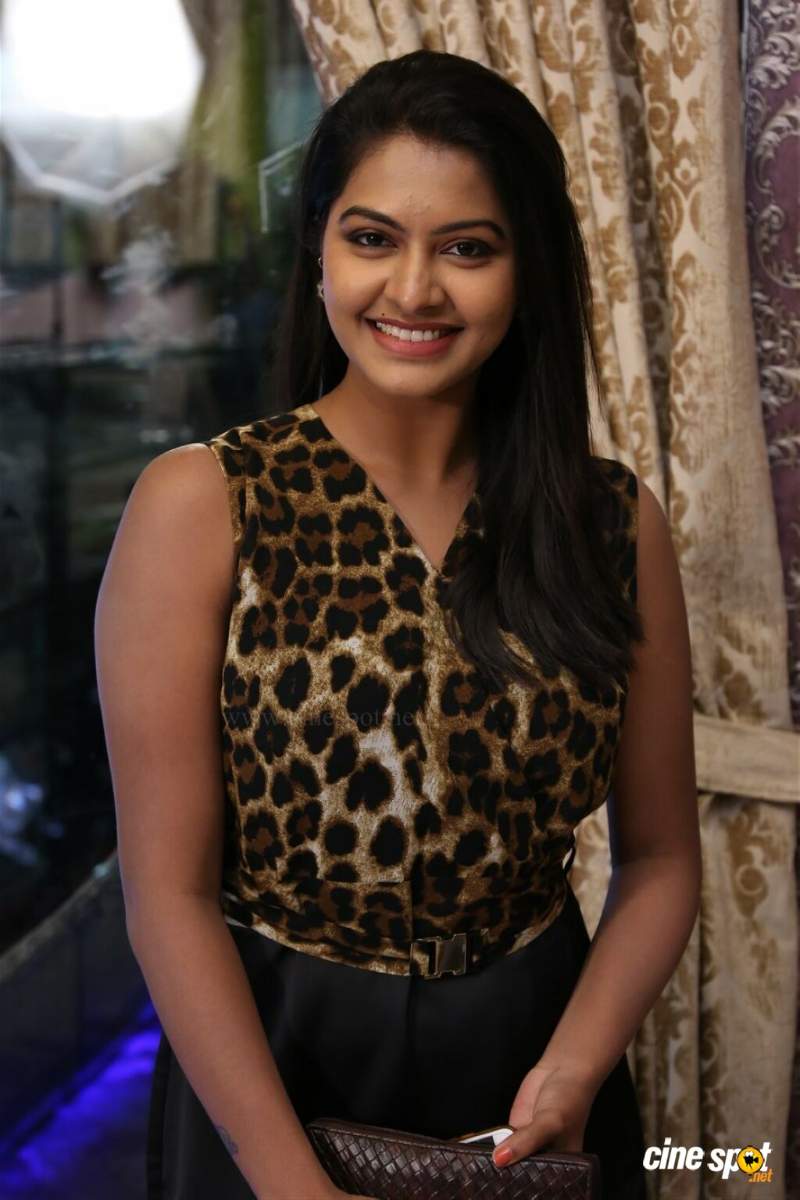 After a successful run in Tamil serials, she decided to move to Telugu serial Swathi Chinukulu and played the important role of Neela. In 2016 she participated in the ZEE TV television show Mr & Mrs. Khiladis Season 1 along with her husband Dinesh.

Again in 2016, she was cast as the female lead for Vijay TV’s Saravanan Meenatchi Season 3. She was paired as the wife of Rio Raj (Saravanan) and the serial trend among the audience.

Apart from serial, she appeared in many tv shows as a contestant, judge, and also special guest including Junior Senior, Zee Tamil House Party, and Star Music Season 2.

Some of her other popular Tamil serials are Nachiyarpuram which aired on Zee Tamil and Naam Iruvar Namakku Iruvar Season 2 telecast on Star Vijay.

After working in all top Tamil television channels, she moved to Colors Tamil and played the lead female character for serials Amman 1 & 2 and Idhu Solla Marandha Kadhai. 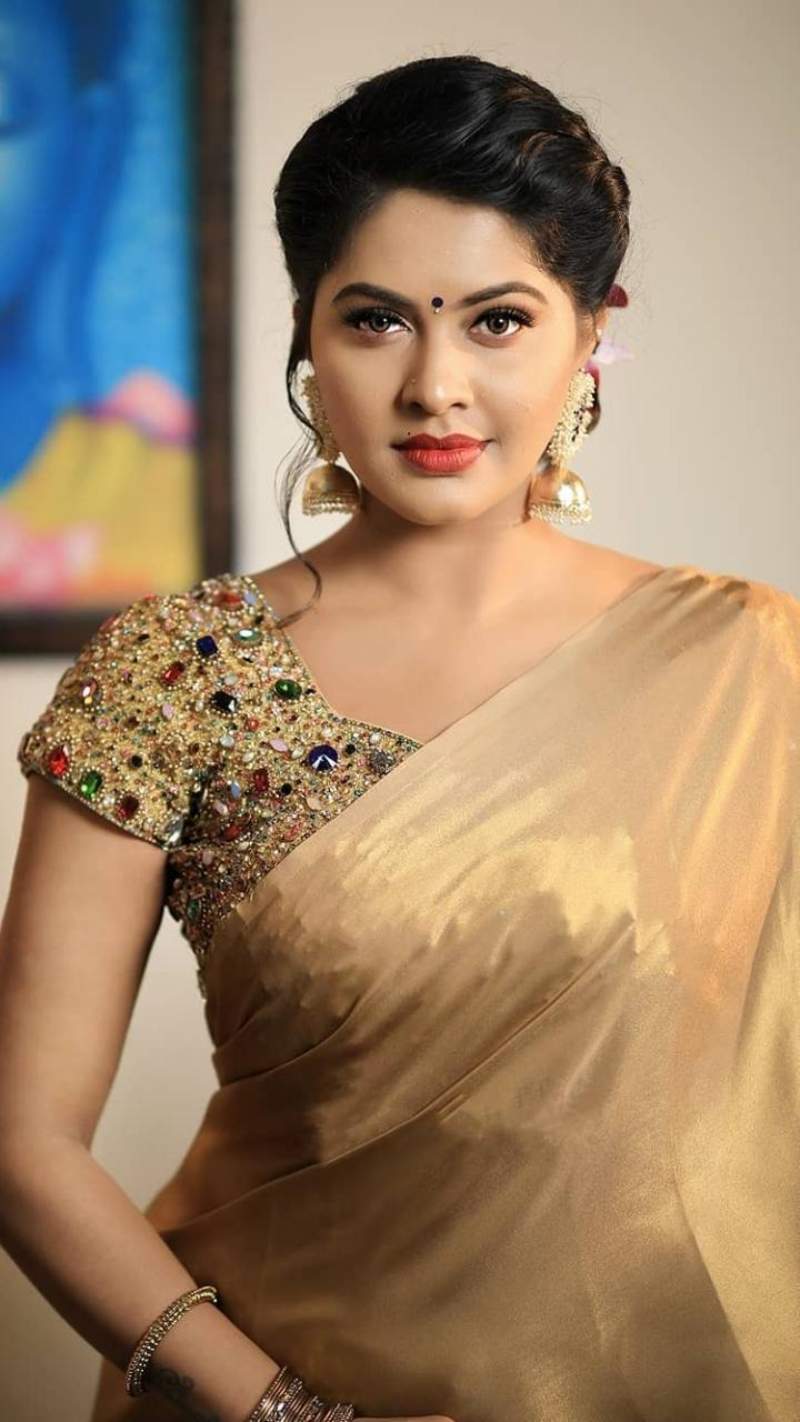 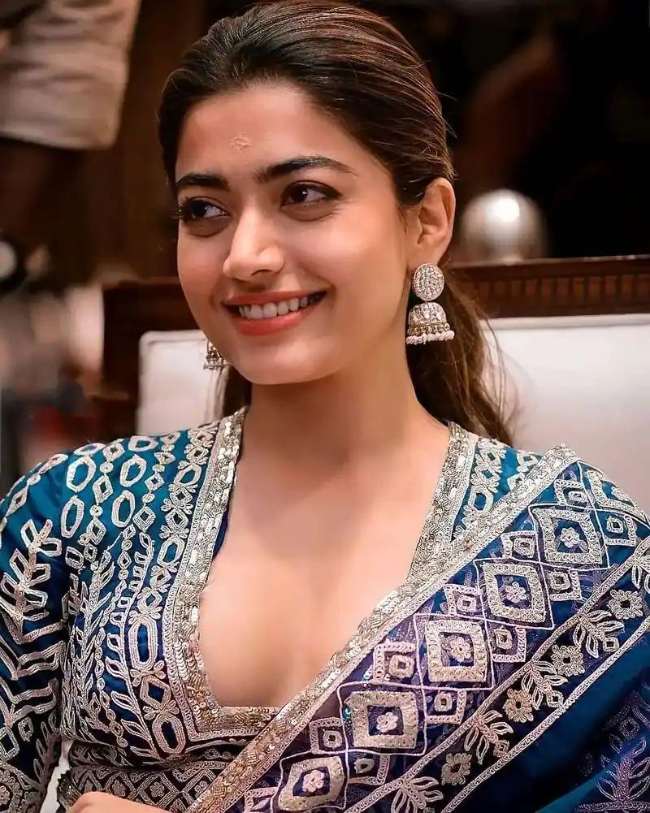 Who is Rachitha Mahalakshmi? (Wikipedia)

What is Rachitha Mahalakshmi age and birthday?

Rachitha Mahalakshmi birthday was on 24 April 1990 in Bangalore, Karnataka.

What is Rachitha Mahalakshmi Height & Weight?

What is Rachitha Mahalakshmi Caste & Religion?

Rachitha Mahalakshmi belongs to Hindu religion and caste is not known.

In conclusion, here completing about Rachitha Mahalakshmi Biography, age, Wikipedia, family, caste, height, weight and more. Go to Biography to know more about famous celebrities profiles. If you have any corrections or feedback on the above post then please feel free to Contact Us.