Rajvardhan Hangargekar is a cricket player who represents Maharashtra in domestic cricket. He was featured in the Indian team for the 2022 ICC U19 World Cup that happened in West Indies.  He also plays for Chennai Super Kings in the IPL. 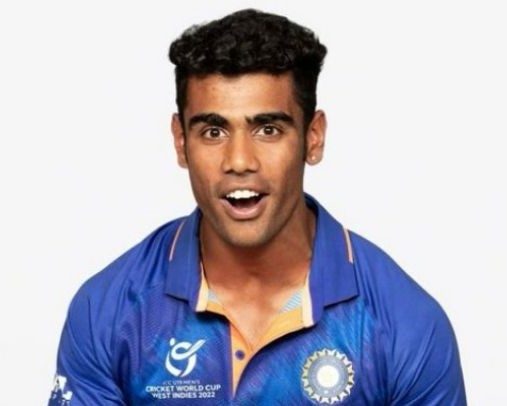 Rajvardhan Hangargekar was born on November 10,  2002 (age 20 Years) in Tuljapur, Maharashtra, India. His father Subhash passed away in 2021 after suffering from COVID-19. The more details about his family will be updated here.

He did schooling in Terna Public School and went to Marathwada Mitra Mandal’s College of Commerce to complete his degree.

He has been following a game since his childhood. Since his father wants him to play for the national team, he also decided to take up cricket as a career.

Physical Appearance – Rajvardhar Hangargekar height 1.80 m (5’11″ Feet) and Weight 78 kg. He has black colour hair and dark brown eye. He belongs to the Hindu religion and caste details are unknown. 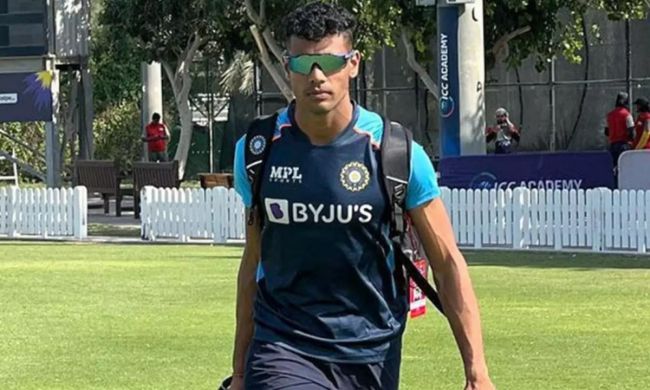 Rajvardhan Hangargekar made his T20 debut for his state in the Syed Mushtaq Ali Trophy 2022-21. He also went on to make his List-A debut in the Vijay Hazare Trophy on 21st February 2021.

In December 2021, he has done his job to help India to win the U19 Asia Cup. His impressive numbers in the domestic circuit earned him a place in the Indian team for the 2022 ICC U19 World Cup.

He was in good form with both the bat and the ball during the U19 World Cup. He troubled the opponent batsmen with his quick deliveries and also smashed the bowlers out of the park whenever he has got a chance to bat. 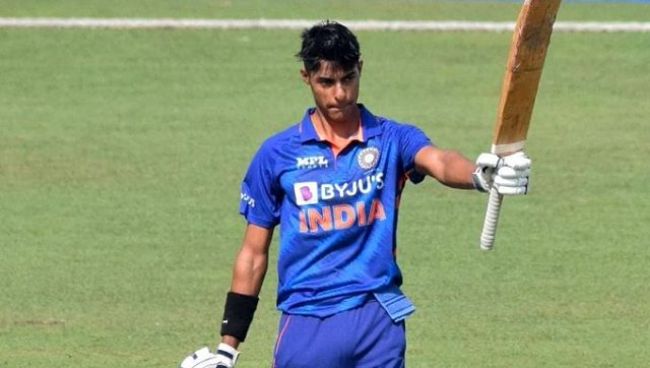 Omprakash Bakoria, the Commissioner of the Sports and Youth Department, Maharashtra has revealed that the former U19 cricketer has done an age fraud. During his 8th standard, he changed his date of birth from 10th January 2001 to 10th November 2022, which helped him to seal a place in India’s U19 squad.

However, he has got a bidder in the IPL 2022 mega auction after his successful stint with the U19 team at the World Cup. The right-arm allrounder was bought Chennai Super Kings at a massive price of INR 1.5 Crore.

Rajvardhan Hangargekar has played alongside Deepak Chahar, Ruturaj Gaikwad, Ravindra Jadeja in the IPL. He represents Chennai Super Kings under the captaincy of Mahendra Singh Dhoni. 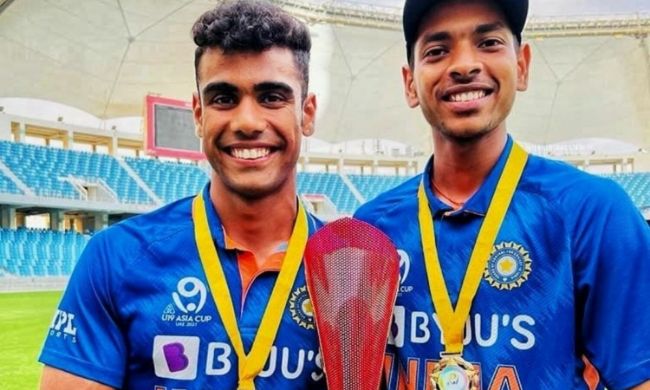 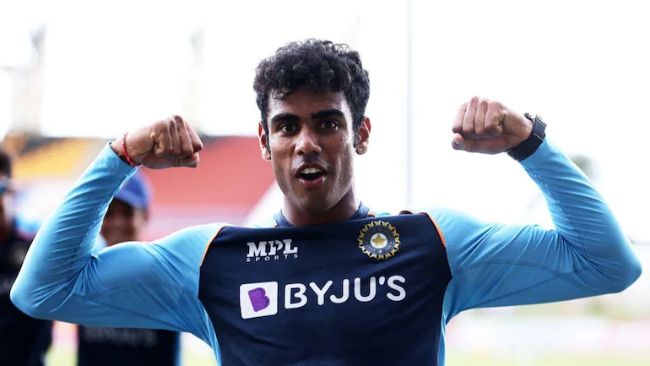 Here completing Rajvardhan Hangargekar Biography, Wiki, Age, Caste, Height, Birthday, Profile, Family. Share your comments below for further updates or corrections. Check out the above to know about more celebrities and the latest news updates.