Revathy Gnanamurugan is an actress who works in the Tamil television industry. She is also known as “Metti Oli Bhavani” for her appearance in the Metti Oli serial. In 2022, She was roped in to play the important lead for Bharathidasan Colony. 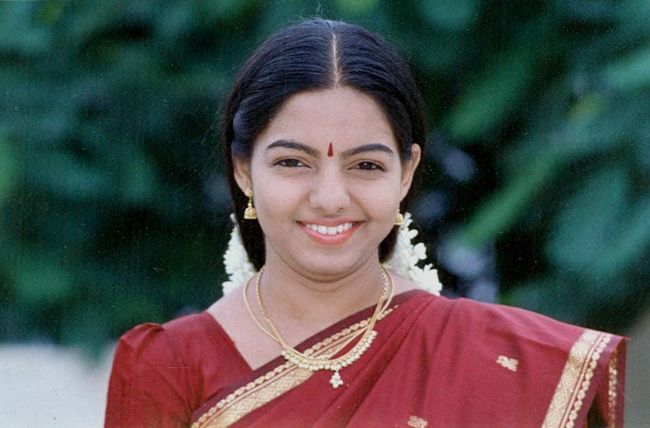 Revathy Gnanamurugan was born on 19 November 1987 (age 35 years) in Chennai, Tamil Nadu, India. Her father and mother’s name are unknown.

Her real name is Revathy Priya and she got married to Gnanamurugan. The couple has a son named Saishiv.

Physical Appearance: Revathy Gnanamurugan Height – 1.61 m (161cm) and Weight 60 kg. She has black colour hair and a black colour eye. She belongs to the Hindu religion and caste/community details are not known. 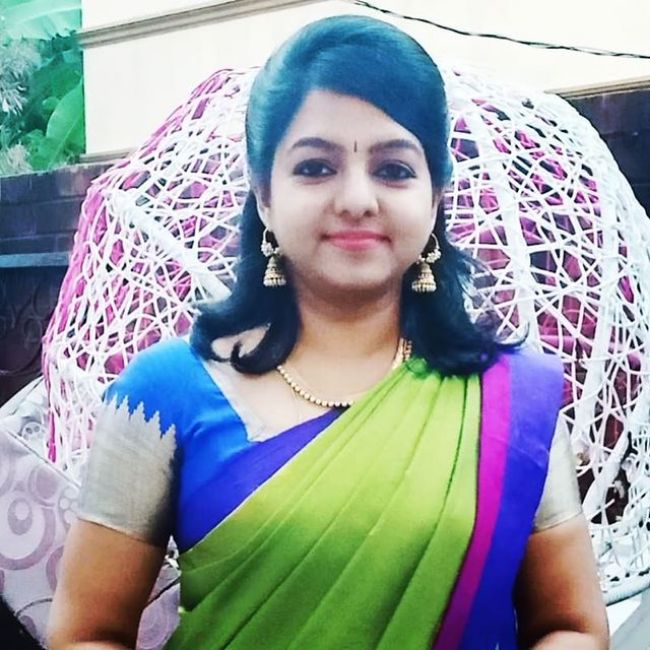 Revathy went on to meet the popular director, Thirumurugan who is the friend of Revathy’s father. Since he was looking to direct a television serial, Metti Oli, Revathy got an opportunity to make her acting debut.

She came into limelight when he played a role of Bhavani in the Metti Oli serial. Ever since, the audience used to call her as Metti Oli Bhavani even after the serial had ended.

Revathy  then played a role of Gomathi in a hit serial, Kolangal starring Devayani in the lead role. She also appeared in the serails like Paasam, Nimmadhi and Girija MA before taking a break from acting. 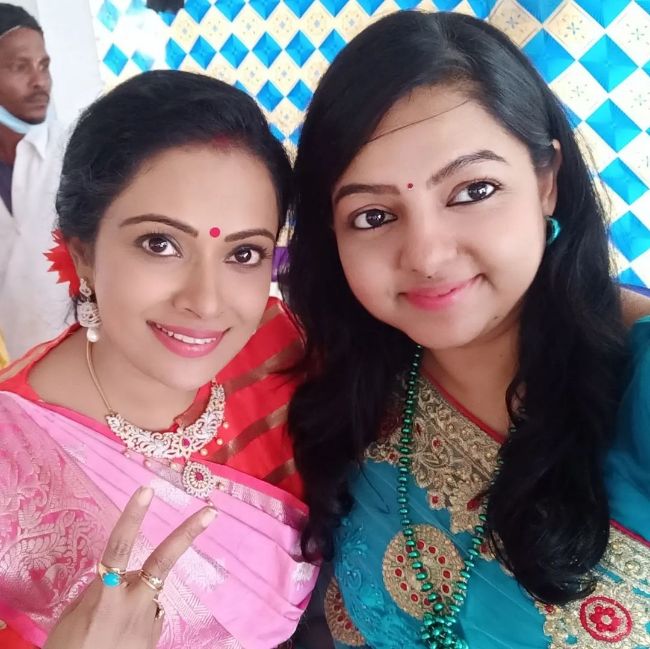 She then went on to become a news anchor and worked in a top news channels. Apart from acting and anchoring, she decided to produce a film named Akhil which was released in 2012.

After a long break from acting, she made her comeback in 2021 with a serial, Raja Paarvai which was telecasted on Star Vijay.

In 2022, she started working on her new serial, Bharathidasan Colony which airs on Star Vijay. The serial stars Vasanth Vasi, Aishwarya Ramsai, Mohan Vaithya and more. 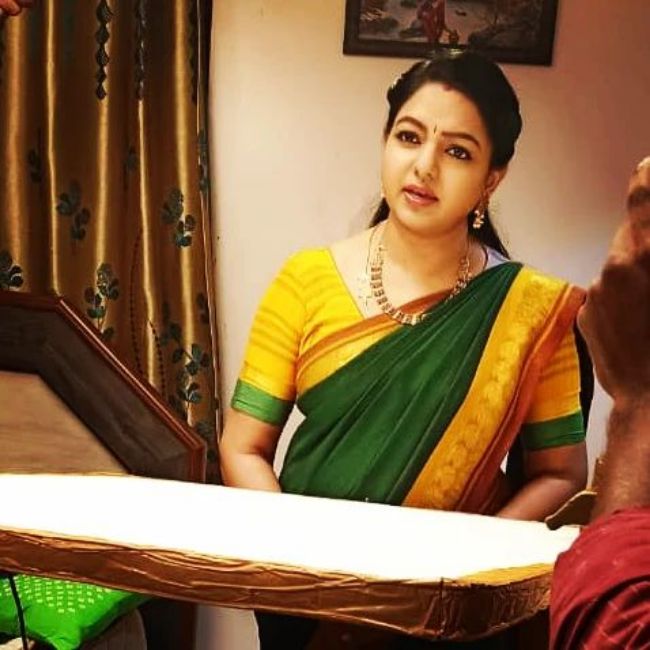 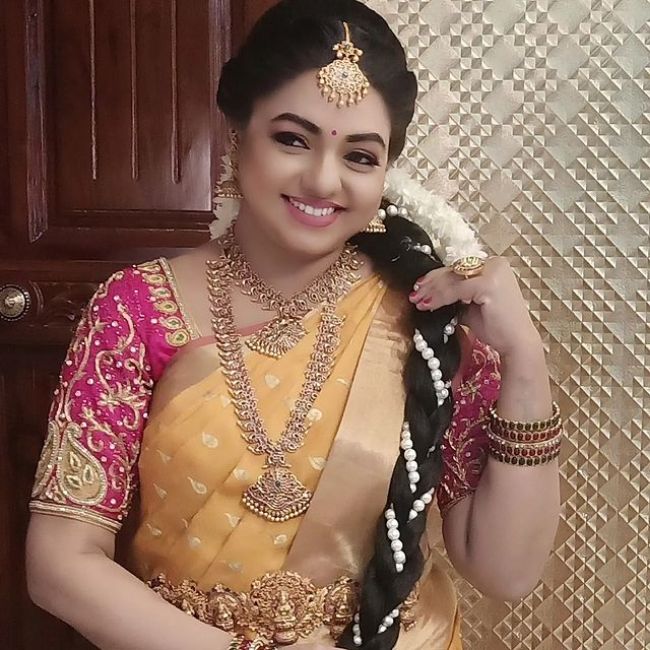 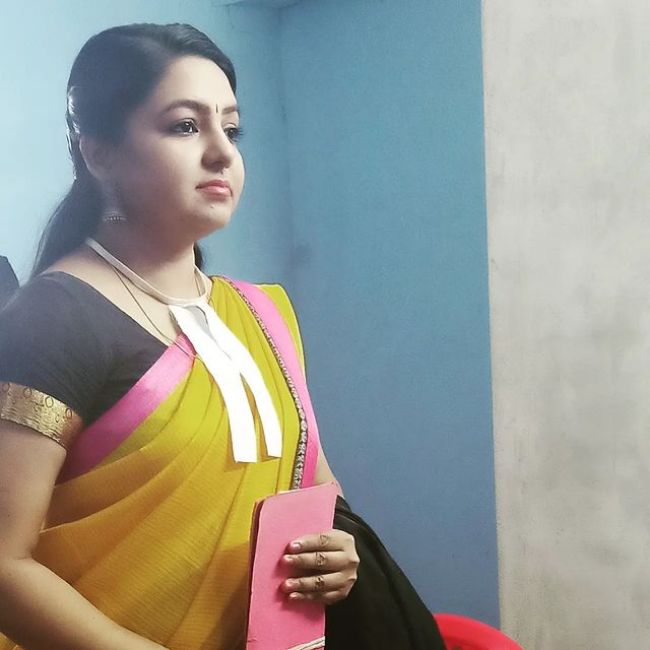 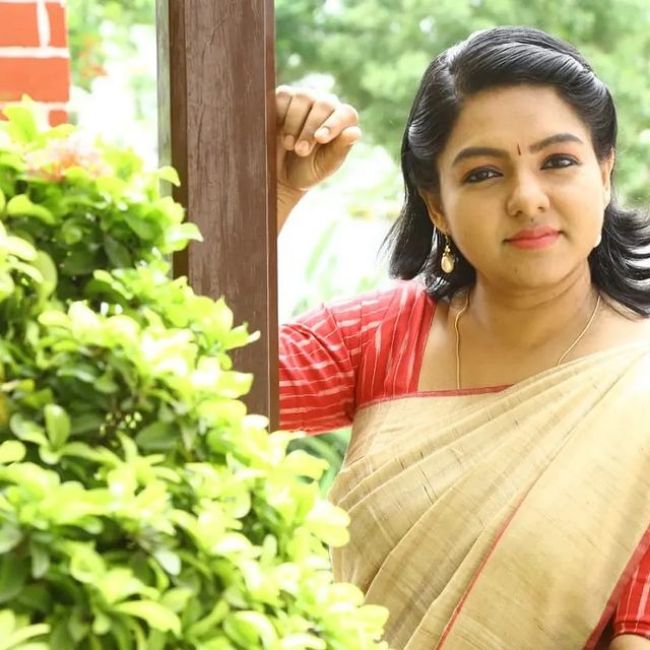 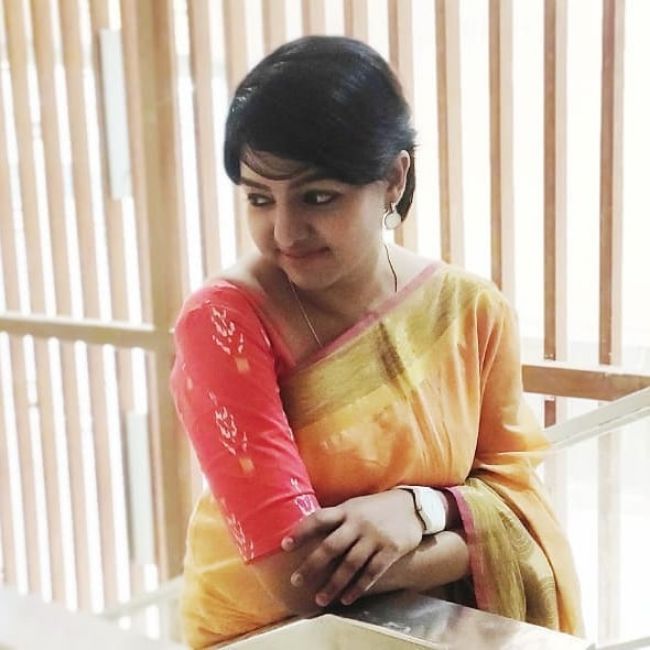 In conclusion, here completing Revathy Gnanamurugan Biography, Wikipedia, Age, Family, Height, Weight, Caste, Salary, Net Worth. Go to Biography to know more about famous celebrities profiles. If you have any corrections or feedback on the above post then please feel free to Contact Us.