Rihana is a budding young singer who participated in Vijay Television‘s Super Singer Junior season 8. She is part of Team Don Dada for the season which was mentored by Shankar Mahadevan. Check out below for complete details about Super Singer Rihana and her journey in the popular television show. 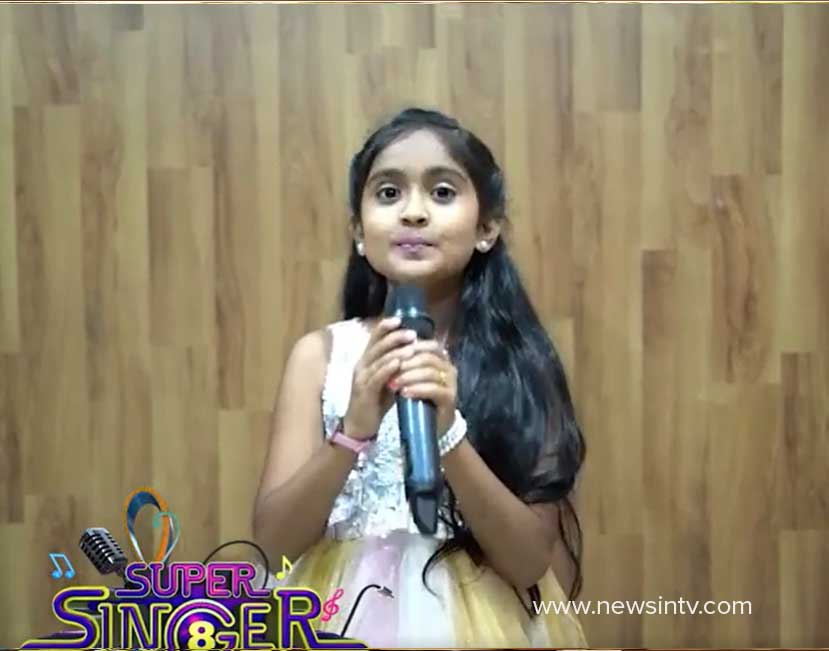 Born and raised up in the city of Coimbatore, Tamil Nadu, India, Rihana was 10 years old and currently studying 6th Standard in her school. She was learning music at the age of 4 and applied to the show to express her talent to the world.

Apart from singing she was also interested in dancing and making Reels short videos on Instagram social media. The parents, birthday, and other family members’ details are not known – to be updated soon.

On the grand launch of season 8, Rihana performed for ‘Allegara Allegara‘ song from Kandaswamy movie along with co-contestant Aditi. She has garnered high appreciation from the judges.

During the team selection round, She sang ‘Kaatu Payale‘ song from Soorarai Pottru movie which was originally composed by GV Prakash Kumar. After her stunning performance, She chose to go for ‘Team Don Dada’ which was mentored by Shankar Mahadevan and Kalpana Raghavendar.

List of Songs by Rihana in Super Singer Junior 8 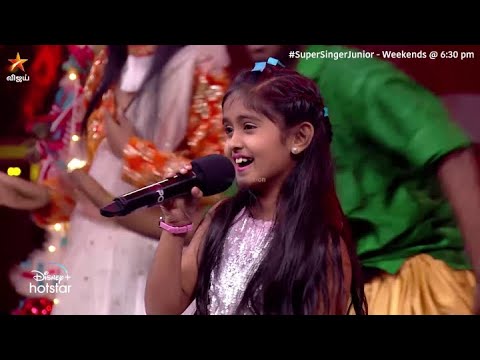 You can watch Rihana’s performance video on Disney+ Hotstar App and Website or Stay tuned to Vijay TV on weekend’s Saturdays and Sundays by 6:20 PM. 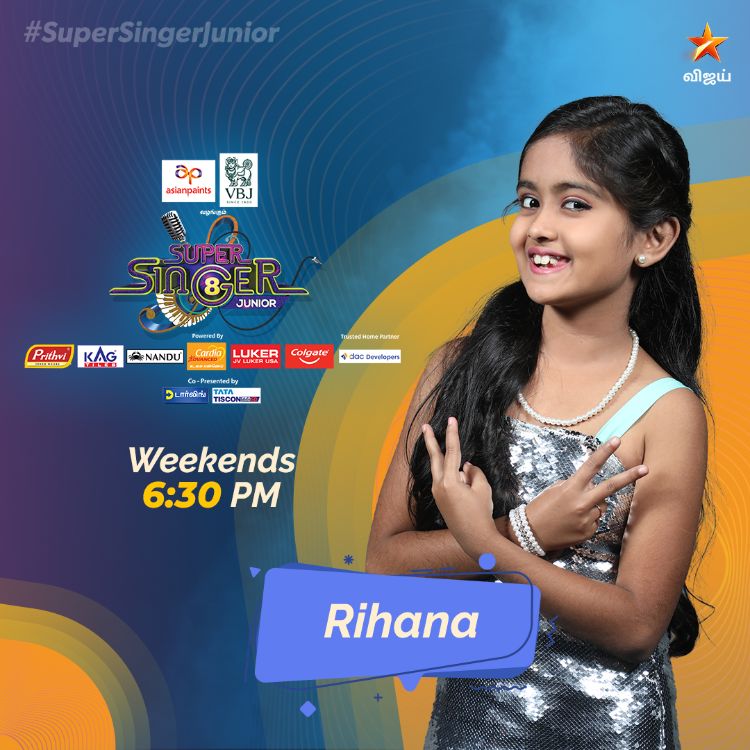 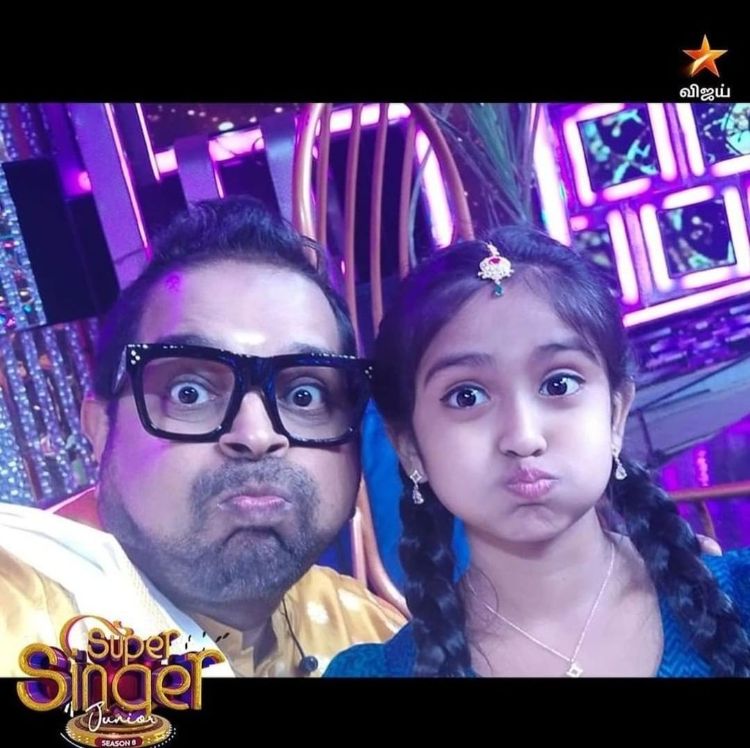 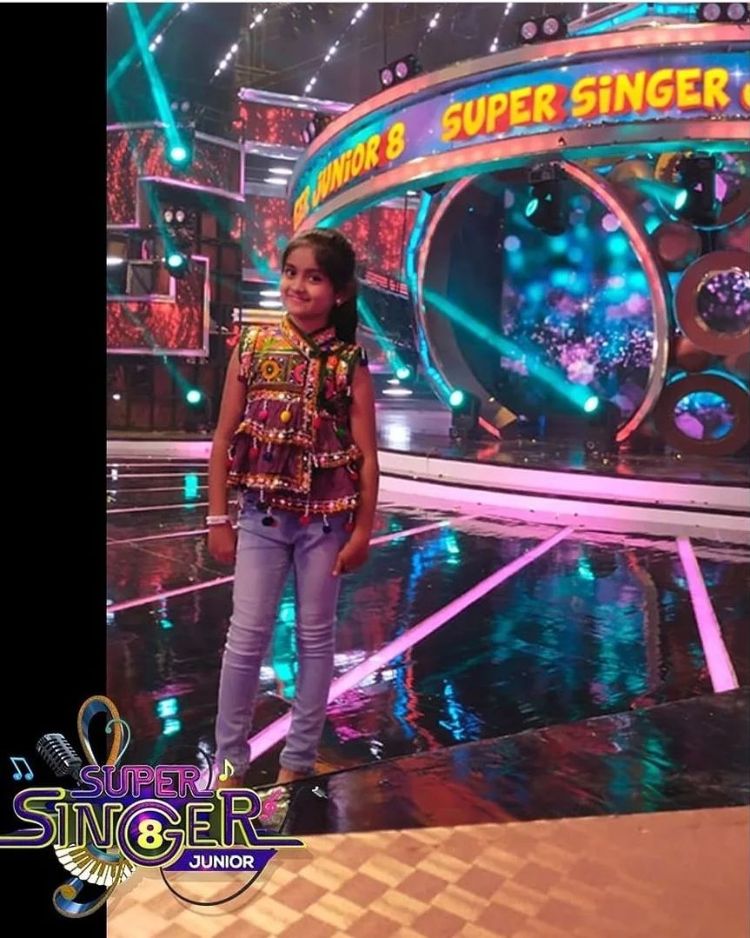 From battle in the danger zone a week before the semi-finals, Rihana proved herself with the chance of her spot in the Semi-Finals. With her electrifying singing during the week, he secured more marks than Afina and Srimathi to qualify as 4th Finalist. 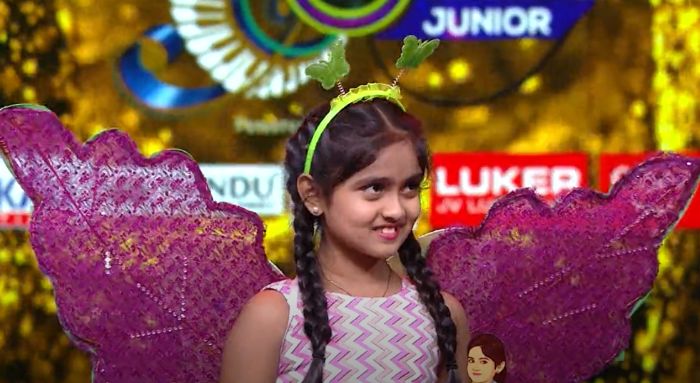 In conclusion, here completing full details about Super Singer Rihana’s profile and her journey in the show. Stay tuned to Newsintv.com to know more latest news about Television and Vijay TV.

I i am kuty chellam very very nice

Rihana is a brilliant singer. All her songs are nice to listen to. Perhaps one day in the future she can be a great singer and actor. May God be with her.
(A fan from Malaysia)

Rihana title 🏆 winner anna so happy.i am live in KSA

Rihana l and my husband loved your singing we wish u and come the first winning. God bless u Rihana and keep singing 🙏

Rihanna give the powerfully songs performances in finals. You 100% a title winner 🏆