Rj Vigneshkanth is one of the famous YouTubers, actors, and Radio Jockey in the Tamil media stream. He is famous for his appearance in the movies such as Meesaya Murukku, and Nenjamunu Nermai Undu Odu Raja starring Rio in the lead role. He is the CEO of the famous Tamil Youtube channel Blacksheep. 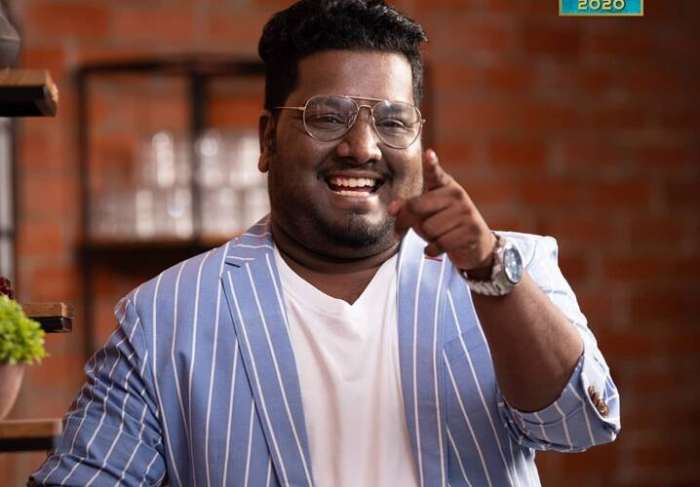 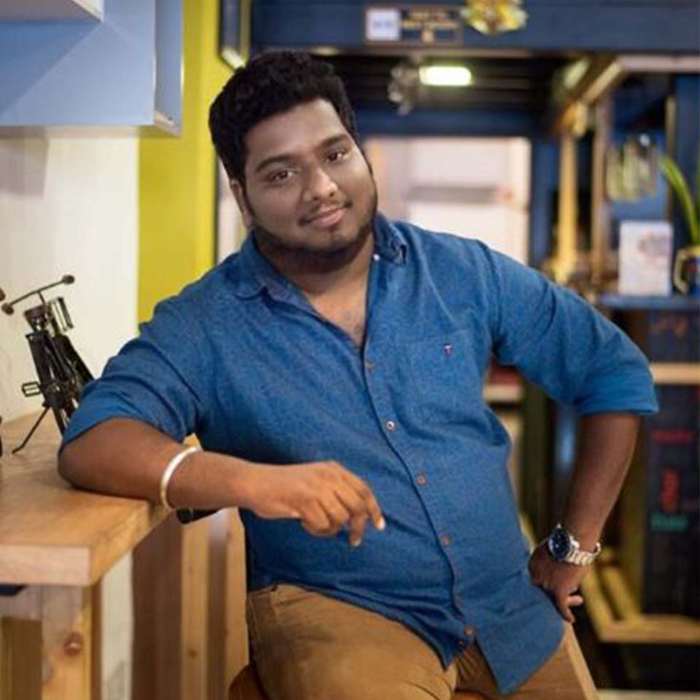 RJ Vigneshkanth was born on 2 October 1989 in Thirucurapalli, Tamilnadu. His current age is 33 Years. His parent’s name’s were still unknown. He got engaged on 13th May 2022.

He completed his schooling in Sri Mahabharathi higher secondary school located at Namakkal. He pursued his higher education in the field of BE.EEE in Karpaga Vinayaga Engineering College located at Kanchipuram.

Physical Appearance: Rj Vigneshkanth Height – 1.68 m and Weight 90 Kg. He has Black color hair and Black color eye. He belongs to the Hindu religion and caste/community details are not known. 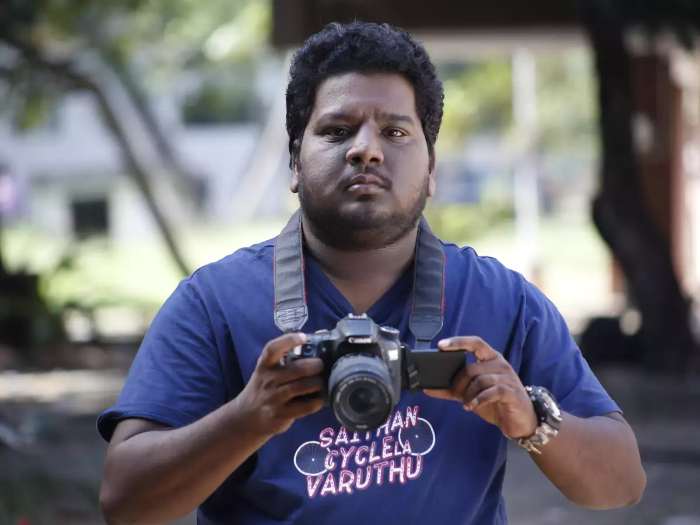 Rj Vigneshkanth started his career as a Radio Jockey in Aaha Fm during his final year of college. He then acquired an opportunity to host the show Nanben da telecasted on Zee Tamizh.

He then started his Youtube Channel named Black sheep on February 29th, 2016. He also owns another channel named Smile Settai. He then hosted many shows on various channels including Savale Samali and Chumma Kizhi telecasted on Sun Tv. 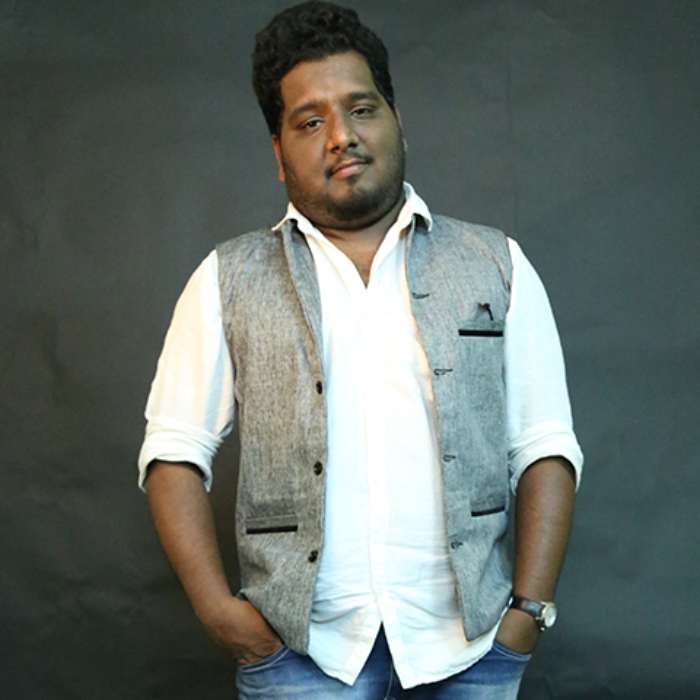 He then acted in comedy roles in various movies such as Mehendi Circus, Natpe Thunai, and Kalavani 2 starring Vimal in the lead role.

In conclusion, here completing about Rj Vigneshkanth Biography, Wikipedia, Age, Family, Height, Weight, Caste, Salary, Net Worth. Go to Biography to know more about famous celebrities profiles. If you have any corrections or feedback on the above post then please feel free to Contact Us.