Roshni Haripriyan is an Indian actress and model who features in Tamil television and movies. She was popularly known for her character in Bharathi Kannamma serial. Check out below for actress Roshni Haripriyan Wikipedia, biography, age, husband, marriage, family, and more. 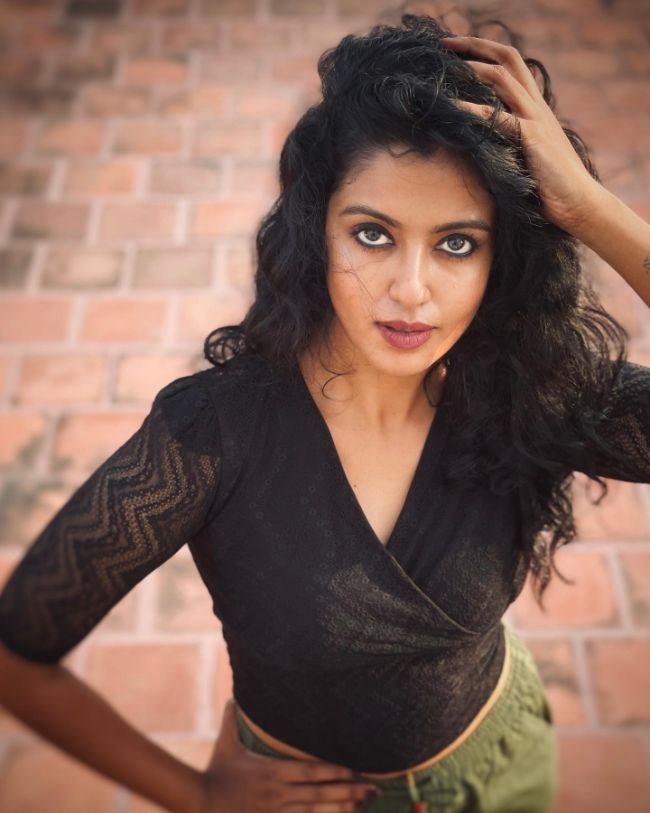 Roshni Haripriyan’s birthday was on 14 August 1992 (age 30 years) and was born in Chennai, Tamil Nadu, India. Her father’s name was Haripriyan and her mother’s details are not known.

Grew up in the capital city of Tamil Nadu, Roshini went to St Mary’s Matriculation School, Chennai for her schooling and joined Ethiraj College for Women, Chennai to pursue her degree in college.

Physical Appearance: Roshni Haripriyan Height – 1.70 m (170 cm) and Weight 62 kg. He has black color hair and black color eye. He belongs to the Hindu religion and caste/community details are not known. 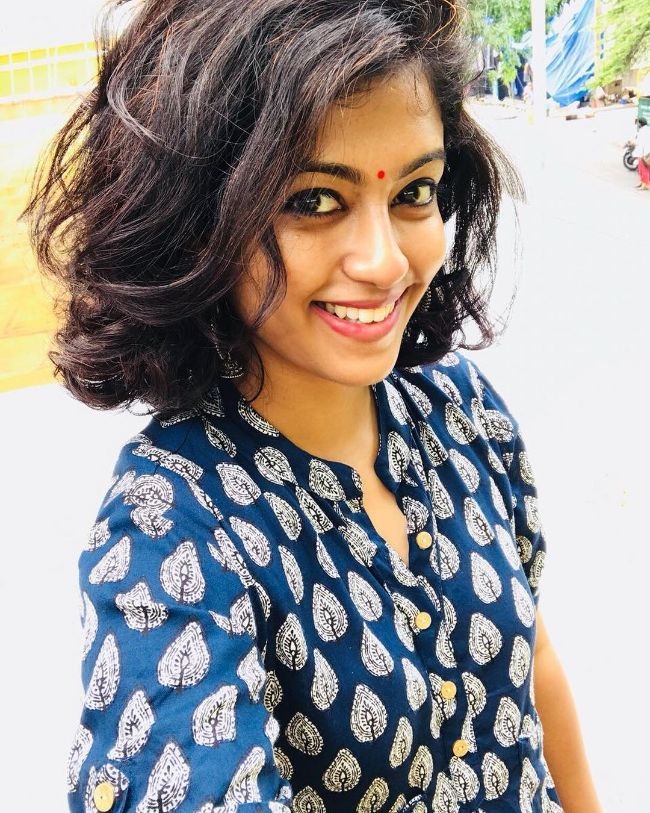 After finishing college, she was actively looking for acting and parallelly did some modeling. in September 2019, Roshni Haripriyan made her debut in television to act in the lead female role for a serial ‘Bharathi Kannamma’.

Directed by Praveen Bennett, the serial telecast on Vijay Television on weekends. Some of the other main characters of the tv serial include Arun Prasad, Roopa Sree, Kanmani Manoharan, Farina Azad, and more.

Within a few months of its broadcast, Bharathi Kannamma has become popular among Tamil television viewers. Roshni garnered a huge fan following for her actions through the serial.

In November 2021, Roshini decided to quit the Bharathi Kannamma serial to concentrate on acting in movies. Vinusha Devi replaced her to play the character of Kannamma role. 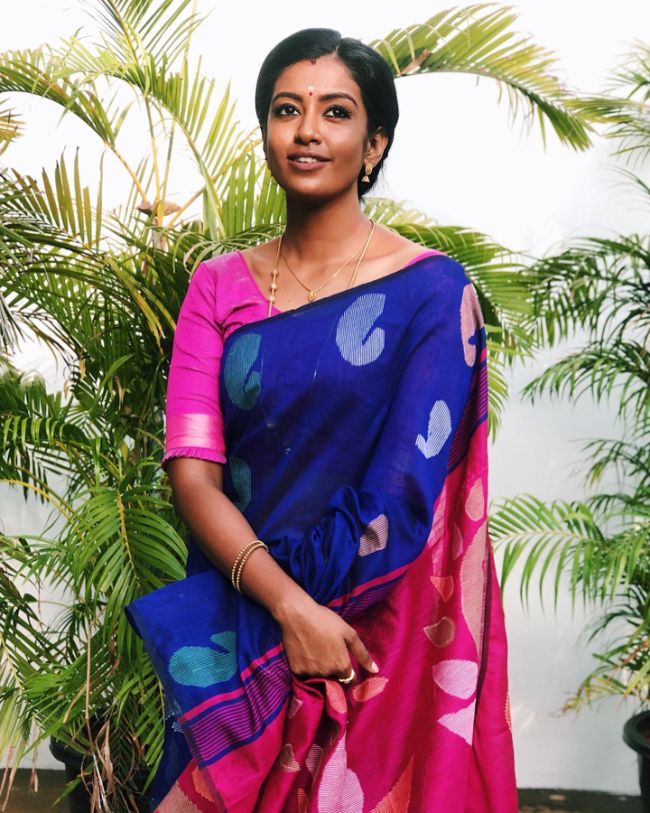 In January 2022, Roshni Haripriyan joined the team of Cook with Comali season 3 as a contestant. Even though she did not have much experience in cooking, she decided to give it a try on the show.

Vijay Television’s popular cooking show was one of the most viewed Tamil reality shows in recent years. Roshini is likely to utilize her chance to reach out to more audiences through the show. 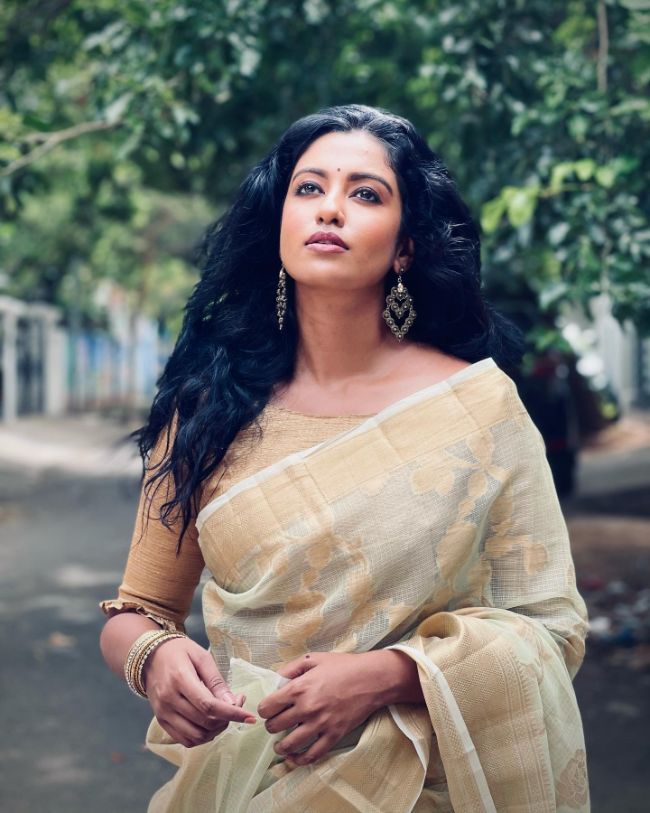 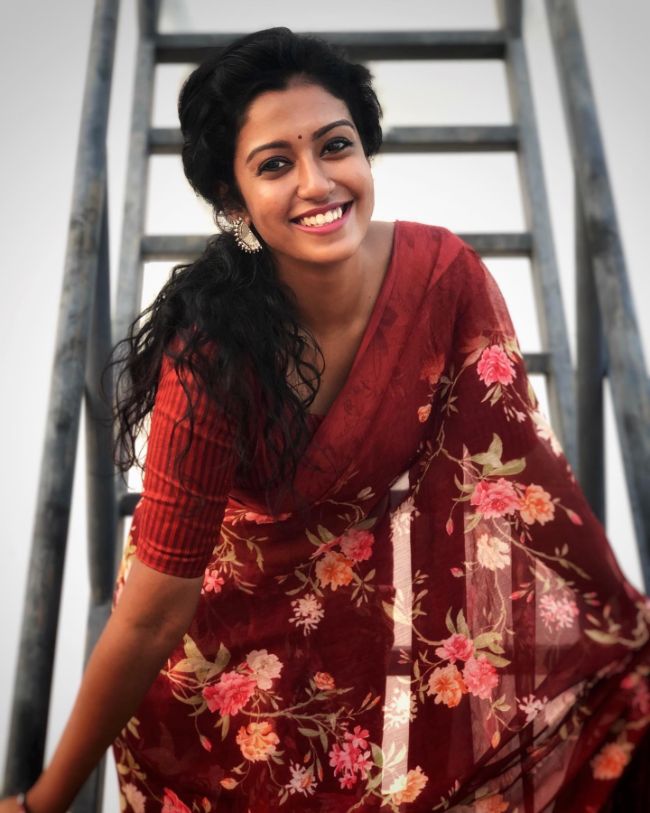 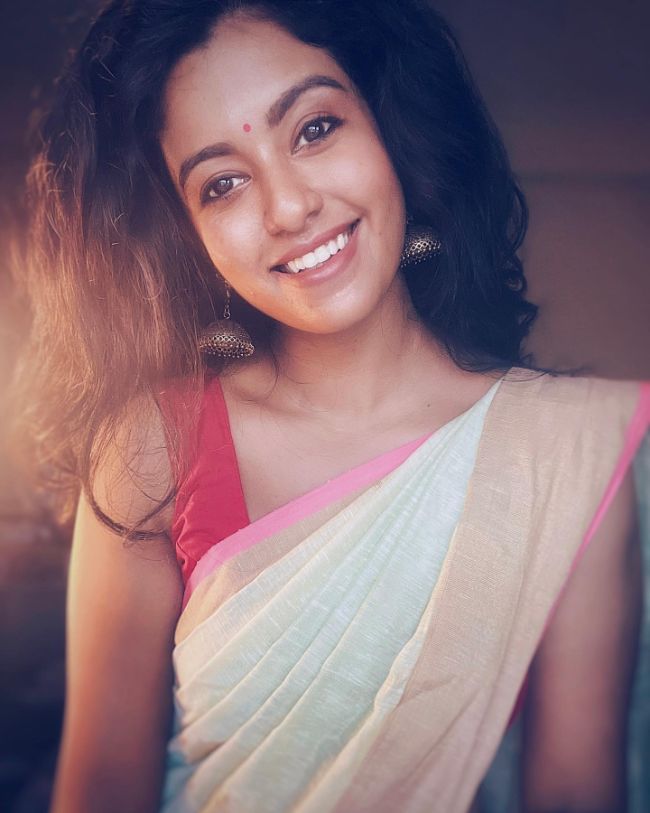 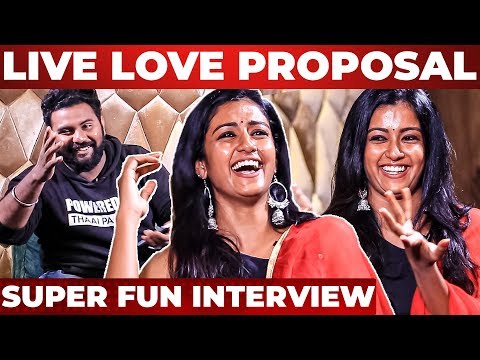