Sai Sudharsan is a cricket player who represents Tamil Nadu in domestic cricket. He made his T20 debut for Tamil Nadu in SMAT 2021-22 season. He also plays for Gujarat Titans in the Indian Premier League 2022. 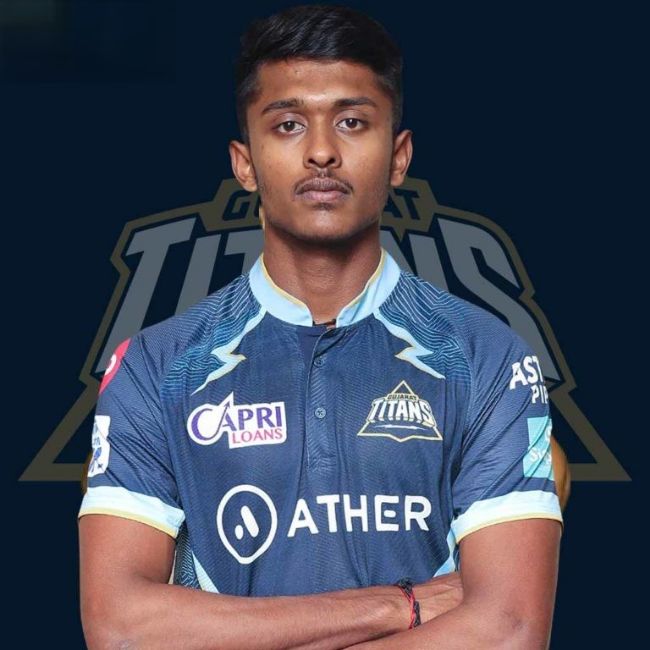 Sai Sudharsan was born on October 15, 2001(age 21 Years) in Chennai, Tamil Nadu, India. His father Bharadwaj is an athlete who appeared in South Asian Games and his mother, Usha Bharadwaj played Volleyball for Tamil Nadu.

Physical Appearance – Sai Sudharsan height 1.65m (5’5″ Feet) and Weight 64 kg. He has black colour hair and a black colour eye. He belongs to the Hindu religion and the caste details are unknown. 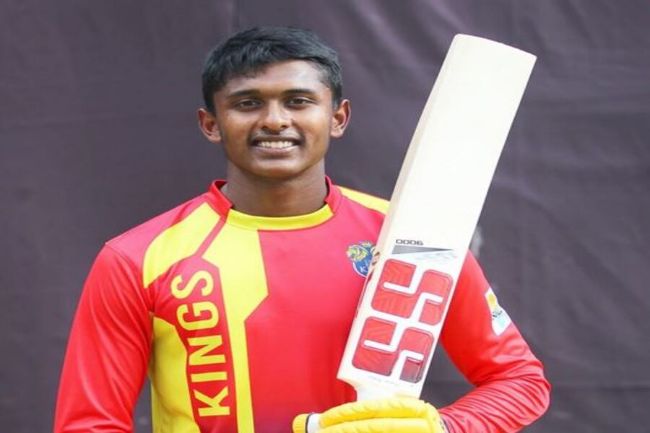 Sai Sudharsan was the top scorer for Alwarpet CC with 635 runs at an average of 52.92 in Raja of Palayambati Shield 2019-20 tournament. He was included in to Chennai Super Gilliers squad but did not get a chance to make his debut.

He then moved to Lyca Kovai Kings in 2021 and had a stellar debut season in TNPL. Sai scored 358 runs in 8 games at an impressive average of 71. Soon after his performance in TNPL 2021, he was included in Tamil Nadu’s squad.

Sudharsan used to bat at the number three even though they had several stars like Vijay Shankar and Dinesh Karthik. He can also role his arms when his skipper needs his service. During the game against Bengal in the Vijay Hazare Trophy, he bowled a leg-spin and picked up a wicket as well.

After his impressive performance in domestic cricket, he was bought by the new IPL franchise Gujarat Titans in IPL mega auction 2022. During the game against Punjab Kings, he scored his maiden IPL fifty when his teammates were struggling to score the runs. 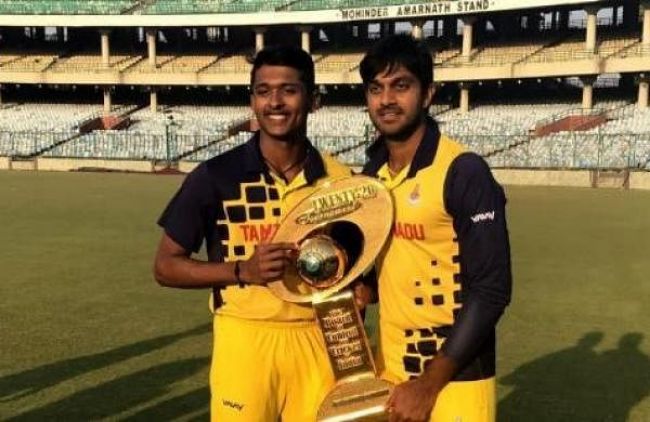 Sai Sudharsan has played alongside Vijay Shankar, Dinesh Karthik and many more in domestic cricket. He also played with Shubman Gill, David Miller and Rashid Khan in the IPL. He represents the Gujarat Titans under the captaincy of Hardik Pandya. 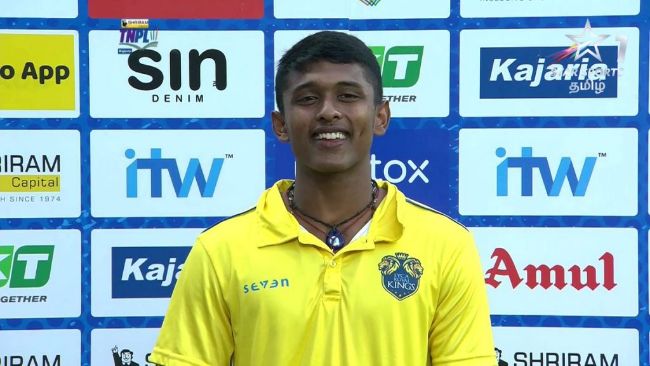 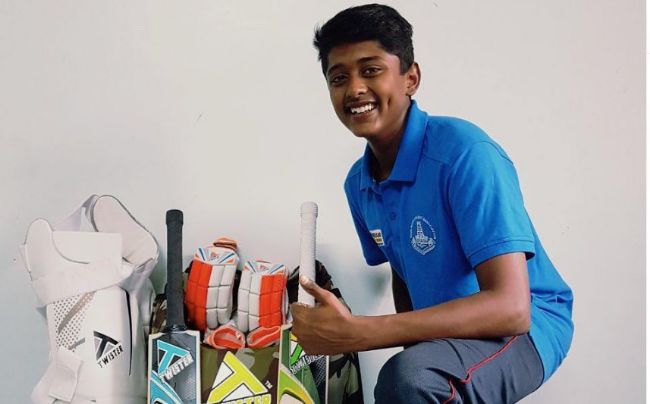 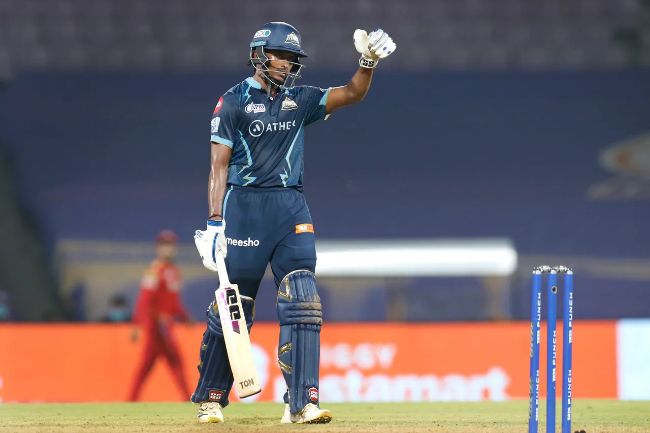 Here completing Sai Sudharsan Biography, Wiki, Age, Caste, Height, Birthday, Profile, Family. Share your comments below for further updates or corrections. Check out the above to know about more celebrities and the latest news updates.