Santhosh Prathap is an Indian actor who features in Tamil language movies. He was known for his role in Sarpatta Parambarai movie and also a contestant of Vijay TV‘s cook with comali 3. Check out below for actor Santhosh Prathap biography, age, height, wife, family, Wikipedia, and more. 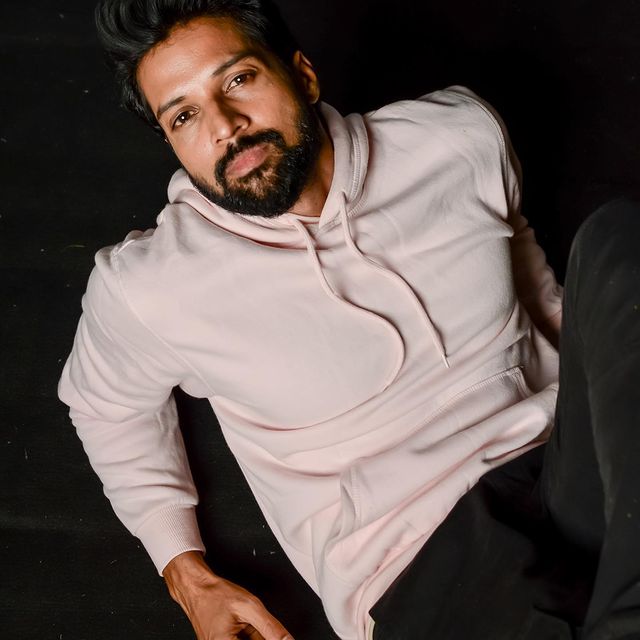 Santhosh Prathap birthday was on 2 June 1987 (age 35) and was born in Chennai, Tamil Nadu, India. Grew up and did his schooling in the same city. His parent’s and family’s details were not known.

After finishing school, Santhosh completed his Master’s in Business Administration (MBA). Apart from acting, she was also interested in learning swimming, workout, scuba diving, and more. He was single and not married – (Wife/Girlfriend) details to be updated soon.

Physical Appearance – Santhosh Height – 1.82 m (182 cm) and Weight 80 kg. He has black color hair and black color eye. He belongs to the Hindu religion and caste/community details are not known. 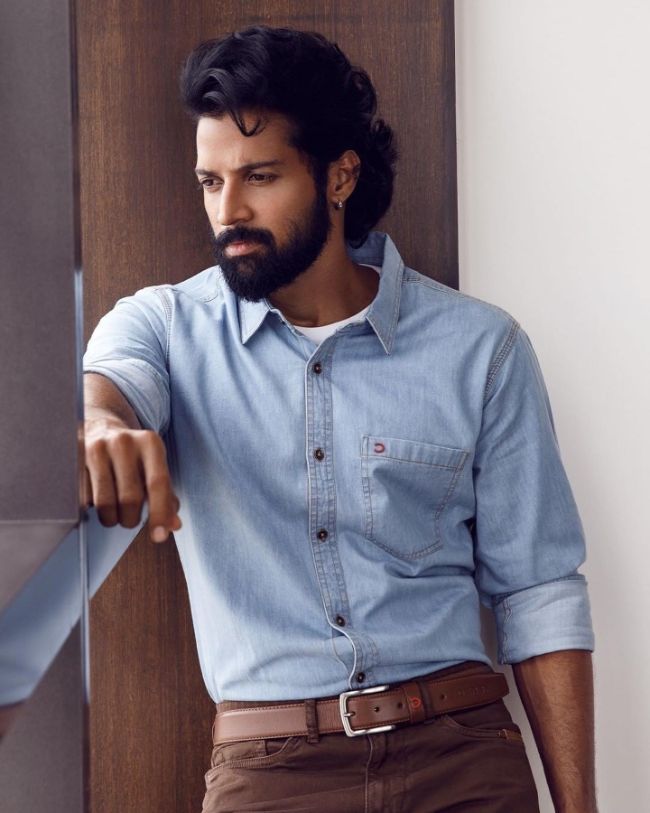 In 2014, he made his acting debut in the Tamil movie ‘Kathai Thiraikathai Vasanam Iyakkam‘ which was directed by R. Parthiepan. His performance was appreciated by critics and also nominated for Vijay Award for Best Debut Actor.

After some break for two years in 2017, he played lead roles in Dhayam and Bayama Irukku movies. He got an opportunity to act in a negative role for ‘Mr. Chandramouli‘ (2018) opposite Gautham Karthik.

Santhosh went on to act in many movies in supporting roles which include Dev, Pancharaaksharam, and Naan Avalai Sandhitha Pothu. In 2019, he was featured as pair of Vani Bhojan for the movie ‘Oh My Kadavule‘.

In 2021, he played an important role for Pa Ranjith’s ‘Sarpatta Parambarai‘ as Raman. His character was highly appreciated by movie critics and the audience, which help him gain more attention in the industry. 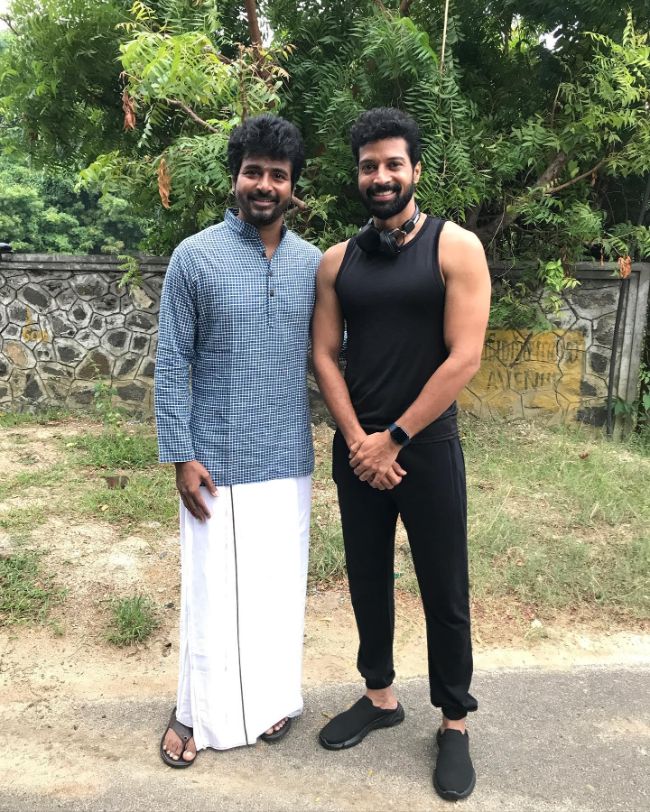 In 2022, Santhosh Prathap participated in Vijay Television‘s popular cooking show Cook with Comali season 3. On the grand launch of the show, he paired with Manimegalai and cooked Chettinad Chicken gravy.

He appeared as one among the ten participants of the season along with Vidyullekha Raman, Dharshan, Shrutika, and more. Cook with comali show was hosted by Rakshan. 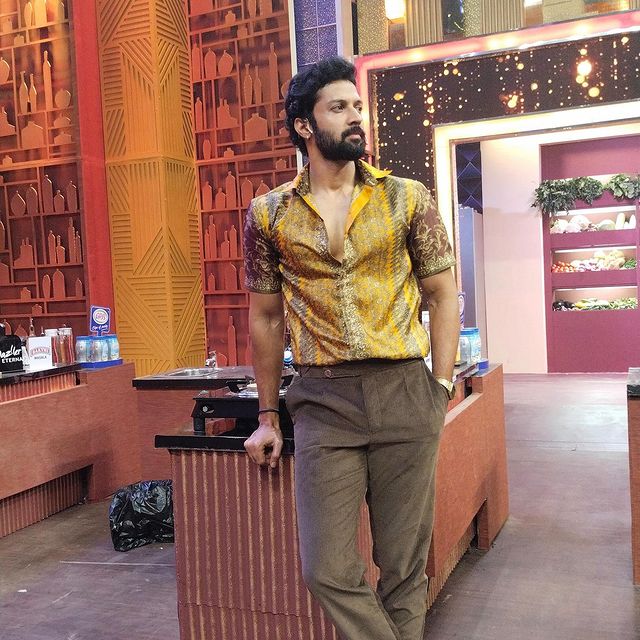 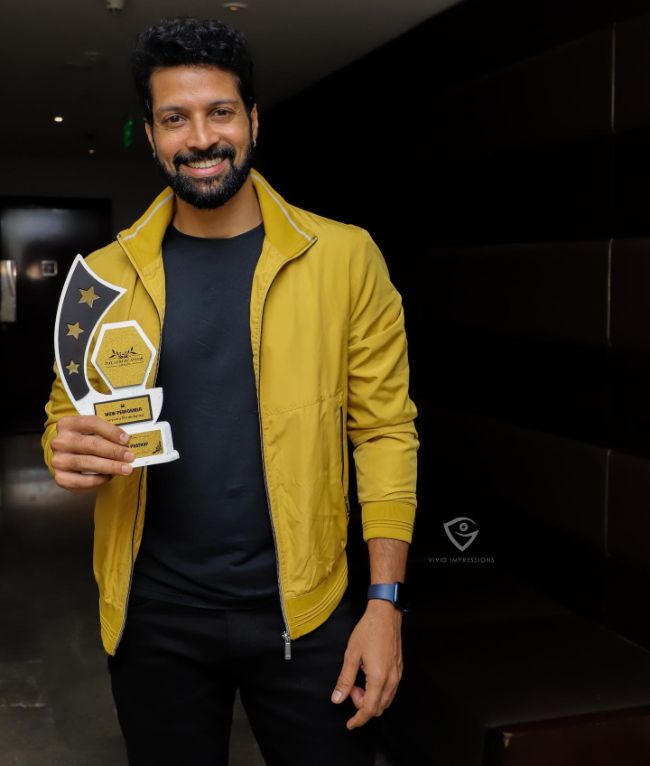 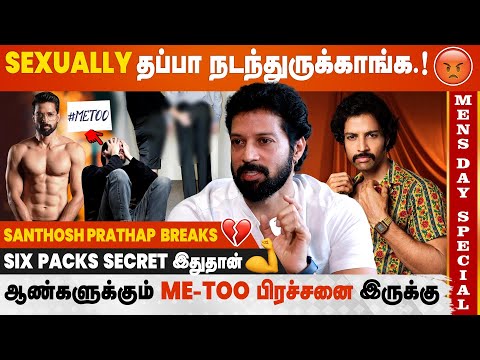