Shahbaz Ahmed is a cricket player who represents Bengal in Indian domestic cricket. He made his List-A debut in the Vijay Hazare Trophy 2018. He also plays for Royal Challengers Bangalore in the Indian Premier League 2022. 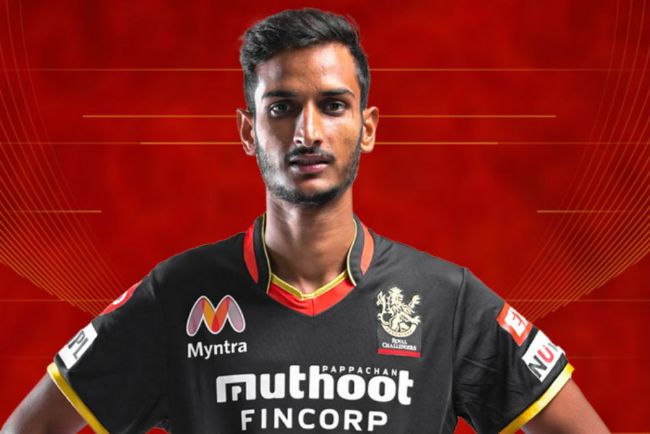 Shahbaz Ahmed was born on December 12, 1994 (age 28 Years) in Mewat, Haryana, India. His father’s name is Ahmed and his mother’s name is Shabnam Begum. He has a younger sister named Farheen Ahmed.

He grew up and completed his schooling in the same city. He went on to complete his graduation from Manav Rachna University.

Physical Appearance – Shahbaz Ahmed height 1.75m (5’9″ Feet) and Weight 71 kg. He has black colour hair and a black colour eye. He belongs to the Islam religion and caste details are unknown. 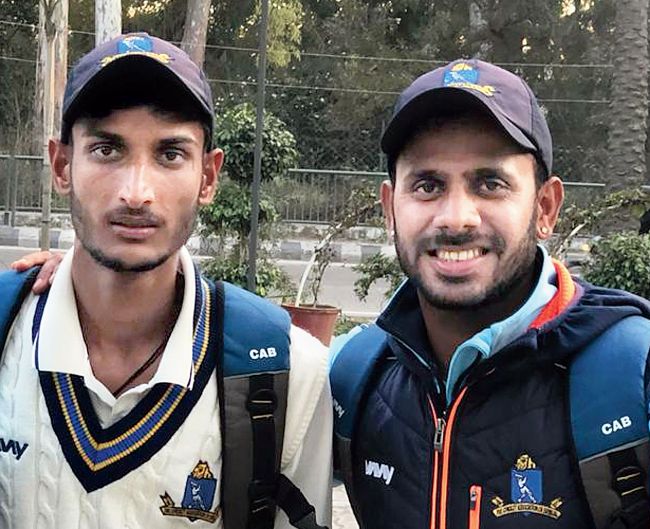 Shahbaz Ahamed was interested in and passionate about cricket since his childhood. During his school days and college days, he was playing local tournaments and matches around Haryana. He then played for Tapon Memorial Club till 2015.

He made his first-class debut for Haryana in the Ranji Trophy tournament in 2018. He also played in the India A team for Deodar Trophy in the year 2019.

He was then bought by the Royal Challengers Banglore in the IPL Mega auction 2020. He played only 2 matches in the IPL.

Since he has done reasonably well in the domestic circuit, he was bought by the RCB ahead of the IPL 2022. In the first half of IPL 2022, he had played a couple of quick cameos for his franchise. 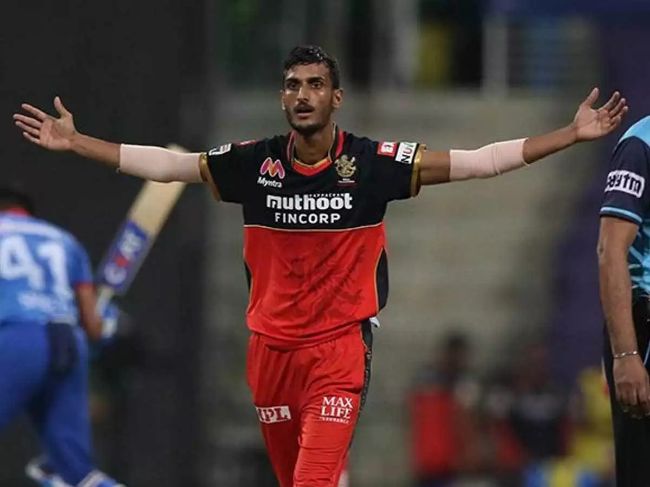 Shahbaz Ahmed has played alongside Manoj Tiwary, Ishan Porel and many more in domestic cricket. He also played with Virat Kohli, Glenn Maxwell and Harshal Patel in the IPL. He represents the Royal Challengers Bangalore team under the captaincy of Faf du Plessis. 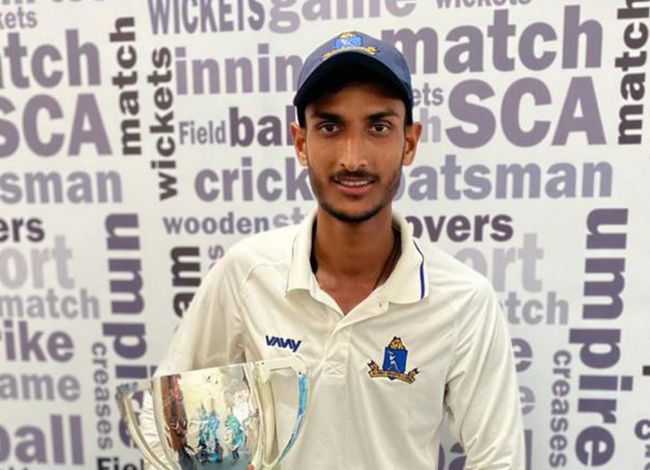 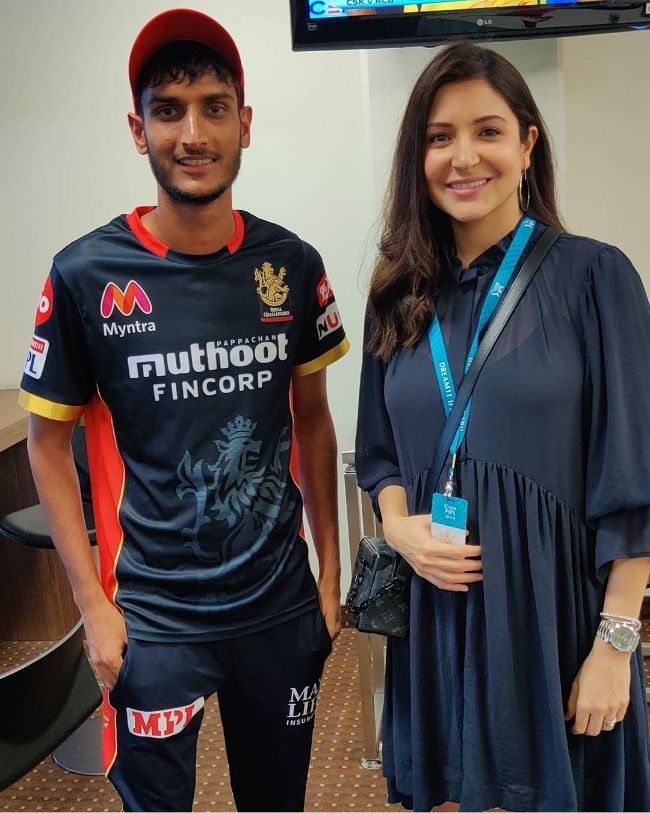 Here completing Shahbaz Ahmed Biography, Wiki, Age, Caste, Height, Birthday, Profile, Family. Share your comments below for further updates or corrections. Check out the above to know about more celebrities and the latest news updates.