Shariq Hassan is a famous Kollywood actor. He is famous for her appearance in Bigg Boss Tamil Season 2 and he also acted in the movie Pencil in an antagonist role starring G.V Prakash Kumar in the lead role. He is currently appearing in the Bigg Boss ultimate Show. 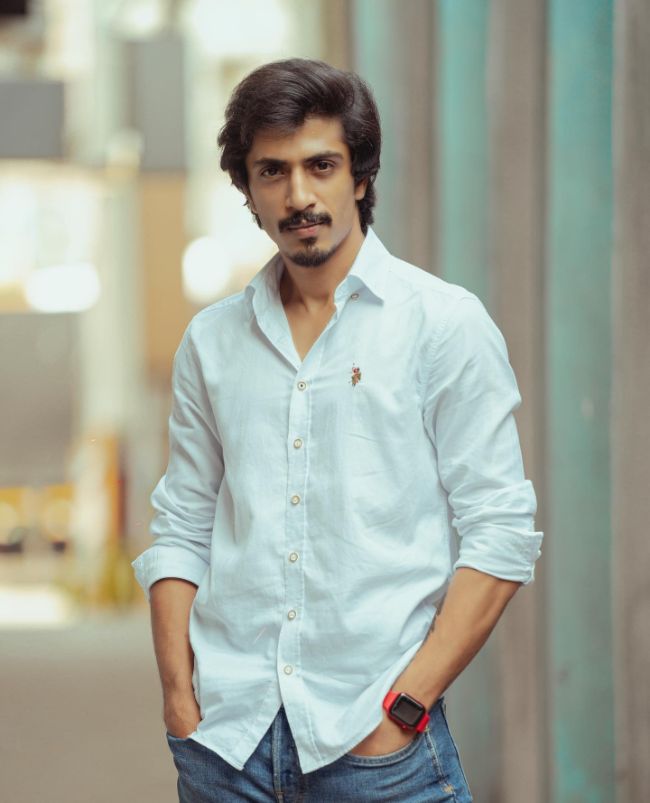 Shariq Hassan was born on 10 October 1999 in Chennai, Tamilnadu. His current age is 23  years as of 2022. His father’s name is Riyaz Khan, e is a famous Kollywood actor, who is well known for his antagonist role. His mother’s name is Uma Riyaz. She is also one of the famous Kollywood movies and serial actresses.

His younger Brother’s name is Shamshad Khan. His grandmother Kamala Kamesh, who is the mother of Uma Riyaz is also a tamil actress. She is well known for her role in the movie Samsaram Adhu Minsaram.

He completed his schooling in A.V Meiyappan Higher Secondary School located in Chennai. Shariq is currently single and unmarried. There was a rumor that he is dating a girl and her name is Ashwini.

Physical Appearance: Shariq Height – 1.70 m (170 cm) and Weight 68 kg. He has black color hair and black color eye. He belongs to the Muslim religion and caste/community details are not known. 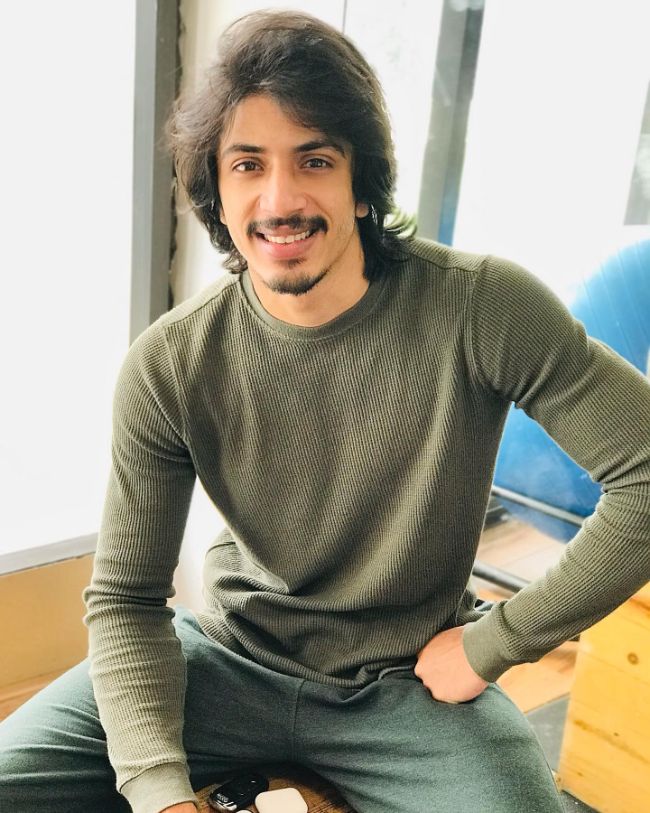 He was interested in photography during his school days. But his father wants him to become an actor in the Kollywood Industry. His first movie was dropped due to a production issue.

He then acted and debuted in Kollywood Industry with the movie Pencil, released in the year 2016. Starring G.V.Prakash Kumar and Sri Divya in the lead roles. He also acted in a web series Kadhal Neram Kaadhal premiers on Youtube. 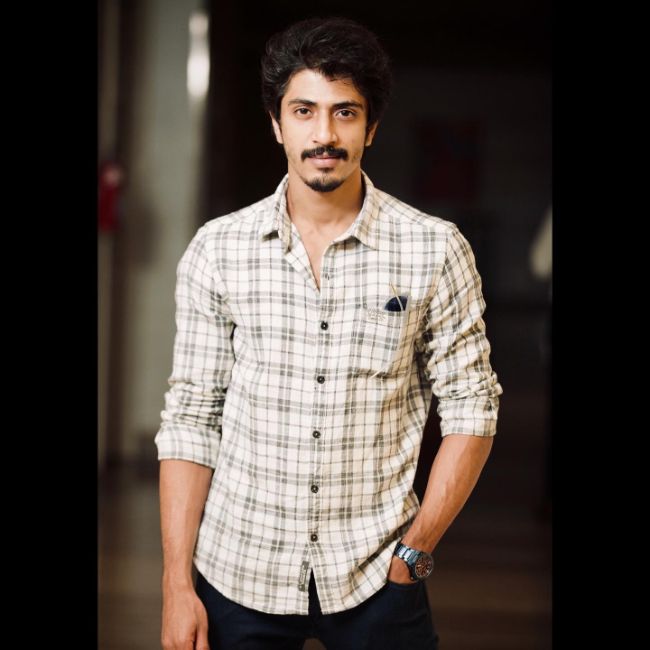 Shariq Hassan appeared in the Bigg Boss Tamil Season 2. He appeared in the bigg boss’s house for more than 50 days, then he got evicted. He acquires lots of girls fans for his charming looks and lovable Character.

During the Bigg Boss Season 4, he was rumored to he is in a relationship with one of his co-contestants Aishwarya. He cares for her and protects her from quarrels in the Bigg Boss house.

He is now appearing as one of the contestants in the Bigg Boss ultimate show. This show comprises top contestants of all Bigg Boss seasons which telecast on Disney+ Hotstar. 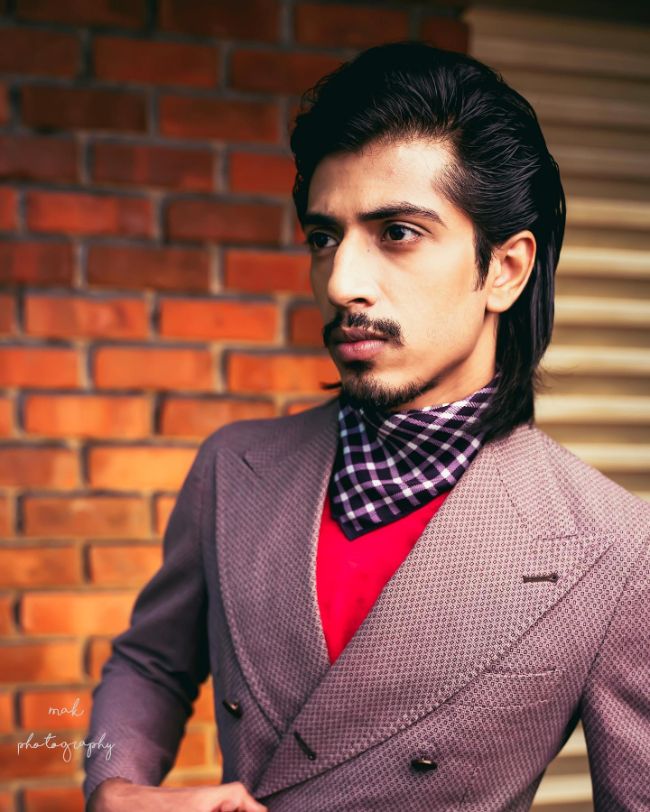 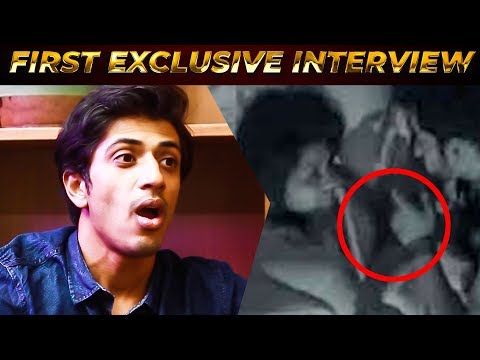