Shrutika Arjun is an entrepreneur and south Indian actress who featured in Tamil movies. She participated in Vijay Television‘s Cook with Somali season 3 as a contestant in 2022. Check out below for Cook with comali Shrutika biography, age, husband, Wikipedia, height, and more.

Shrutika is popularly known as the contestants of Cook with comali season 3. She is a film actress who features in movies like Shree, Album, Thithikuthe, and more.

Apart from acting, she is a founder and CEO of Haappy Herbs, an authentic traditional and herbal skin and hair care brand with its basics rooted in the ancient science of Ayurveda. 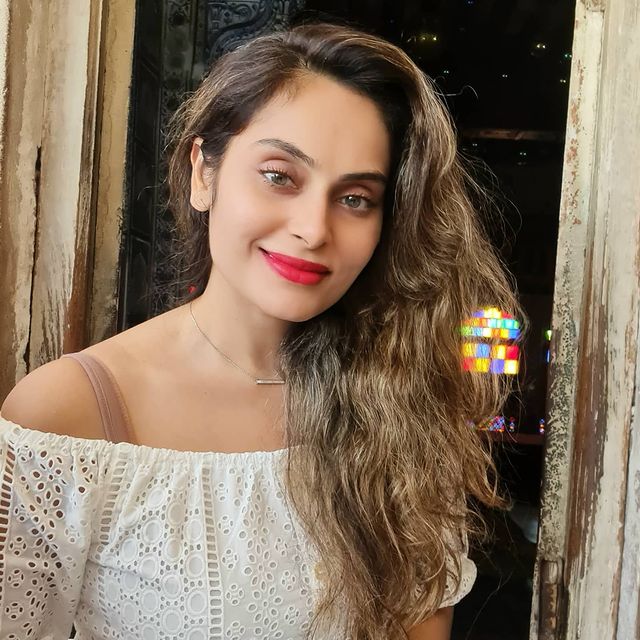 Her birthday was in 1983 (age 37 years) and born in Chennai, Tamil Nadu, India. Her parent’s details are not known will be updated soon. She did her schooling in Adarsh Vidhyalaya, Chennai.

After finishing her schooling, she went to SRM University and completed her Degree in Visual Communications. She quit acting in 2003 and later married. 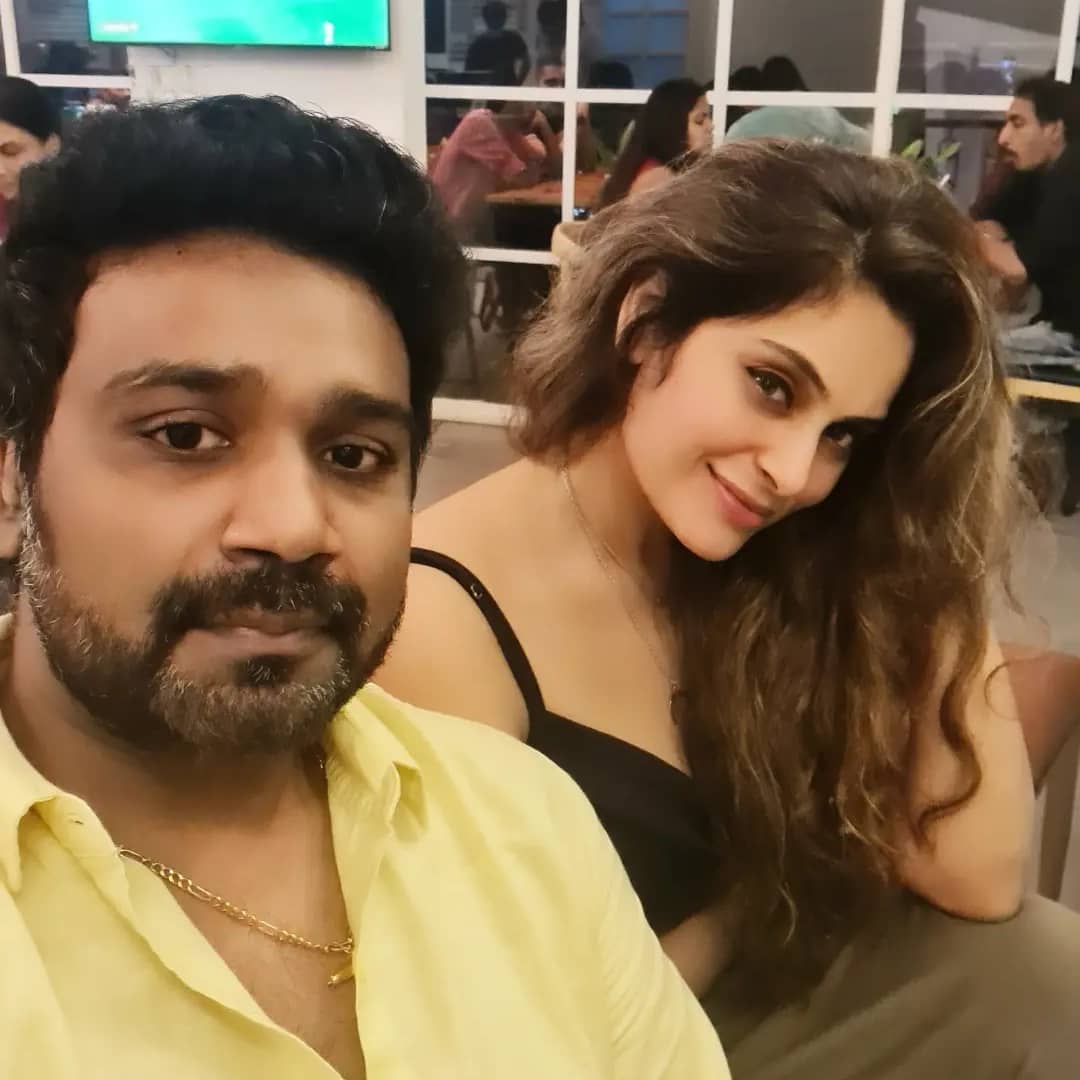 Shrutika was the granddaughter of Legendary actor Thenga Srinivasan and father name was Shivshankar. She was married and her husband’s name is Arjun. The couple has a son named Aarav who is 10 years old.

His brother’s name is Adithya Shivpink who is a Tamil film actor who appeared in movies including Darbar, Madras Mansion, Fingertip, and more.

Physical Appearance – Actress Shrutika Height – 1.67 m (167 cm) and Weight 58 kg. He has black color hair and blue color eye. He belongs to the Hindu religion and caste/community details are not known. 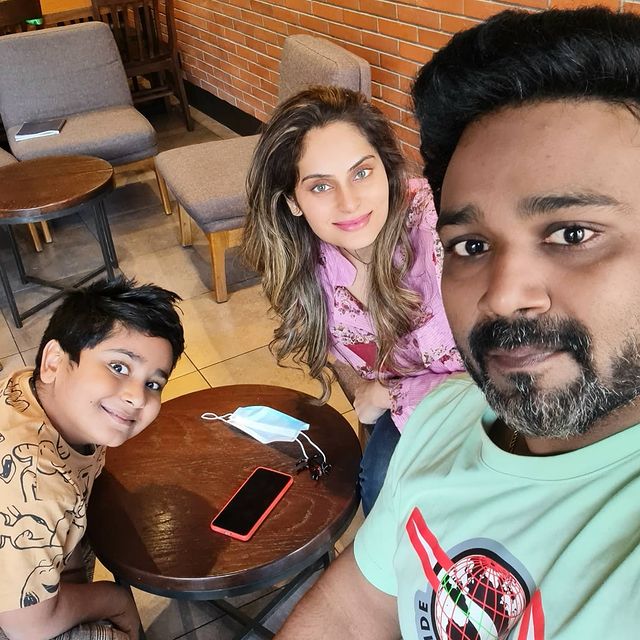 After 17 long years quitting cinema, she back to screen to participate in the cook with comali show. The popular television show which broadcast on Vijay Television during weekends.

She was one of the 10 participants of the fun-cookery event which is available to watch in Disney+ Hotstar. During the launch event of Cook with Comali show, She has shared her experience in the cooking and film industry which was highly impressed by comali’s and audience. 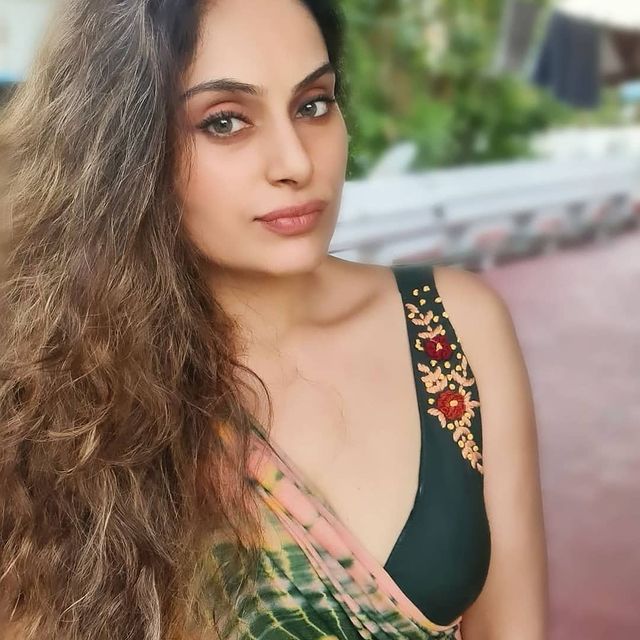 Winner of Cook with Comali 3

On July 24, In the finals of Cook with comali season, 3 Shruthika Arjun has been declared as the title winner. She has infused some different dishes to impress the judges.

Along with the title, Shrutika was also awarded whopping prize money. She was the first contestant who qualified for the grand finale and finally crowned as the winner.

Shrutika runs a business called Haappy Herbs which is a genuine Indian beauty brand that focuses on providing optimum care and nutrition for skin and hair. Lakhs of clients enjoy the brand today.

In only three years, Haappy Herbs has grown in popularity and notoriety thanks to loyal clients. The brand will continue to concentrate on offering superior goods manufactured from pure, genuine top-grade natural components. Customers have loved Haappy Herbs for two years. With minimal advertising and mostly word of mouth, the items have quickly gained popularity among consumers. 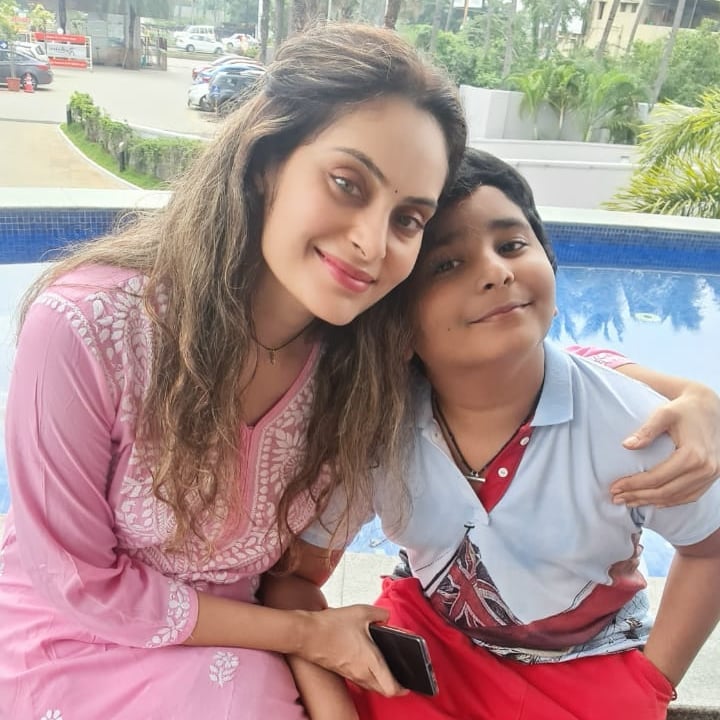 Made her debut in Tamil cinema in the year 2002, She was acted in five films in two years and quit acting. She featured along with actors including Suriya, Jeeva, and more. Below is the list of movies acted by Shruthika in Tamil language: 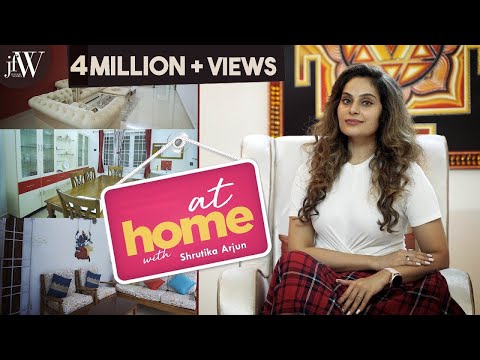