Snehan is a famous Lyricist, Politician, and Kollywood actor from Tamil Nadu. He is famous for his appearance in Bigg Boss Season 1. He is also one of the MLA candidates and a party member of Kamal Haasan’s Makkal Needhi Maiyam. He is currently appearing in the Bigg Boss Ultimate show. 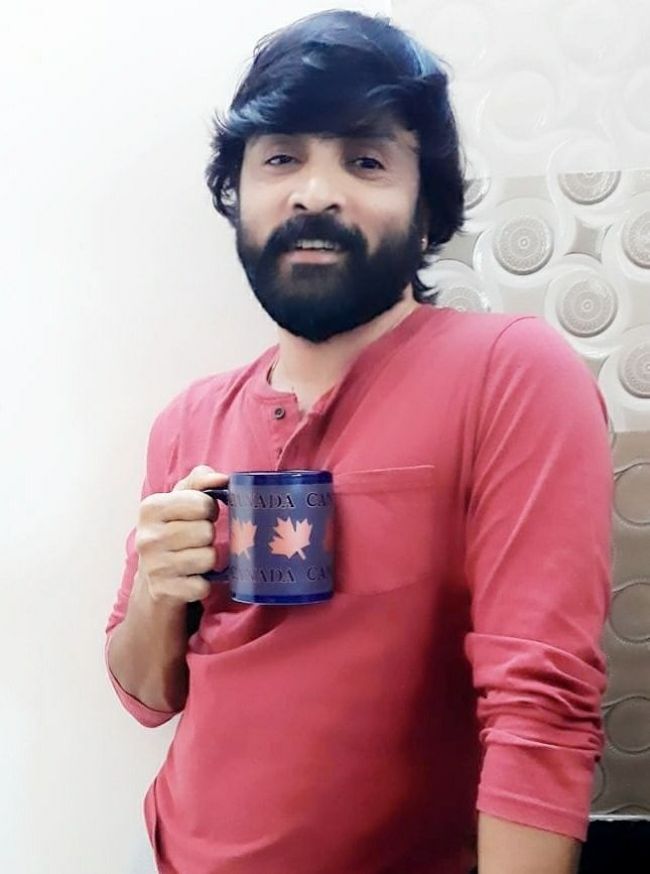 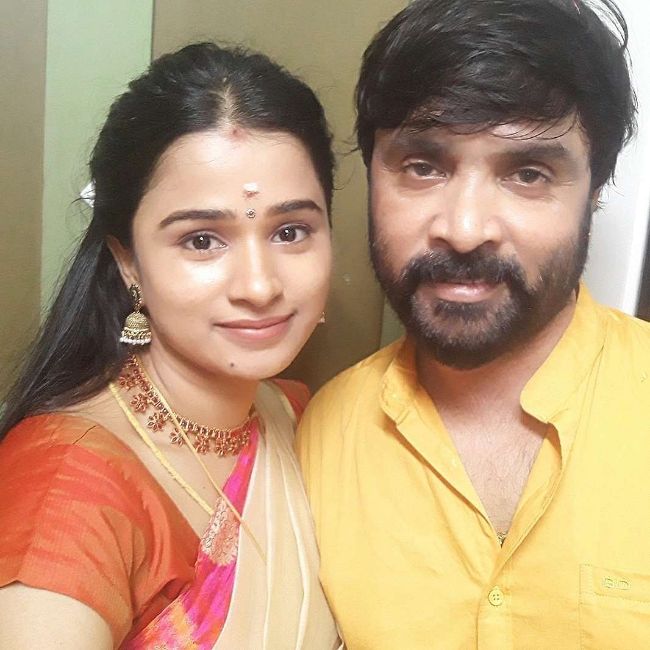 Snehan’s real name is Sivaselvam. He was born on June 23, 1978, in Pudhukariyapatti, Tamilnadu. His current age is 43. His parents’ names were still unknown. He was the 8th son of his parents.

He belongs to an Agricultural family. He then moved from his native to Chennai. He married Kanika Ravi. She is a famous Television serial actress and Host.

He later changes his name Sivaselvam to Snehan. Snehan in Tamil describes the Man of Love. He has an immense love of the Tamil Language. His love and affection towards Tamil later made him a Lyricist.

Physical Appearance: Snehan Height – 1.65 m (165cm) and Weight 72 kg. He has black color hair and black color eye. He belongs to the Hindu religion and caste/community details are not known. 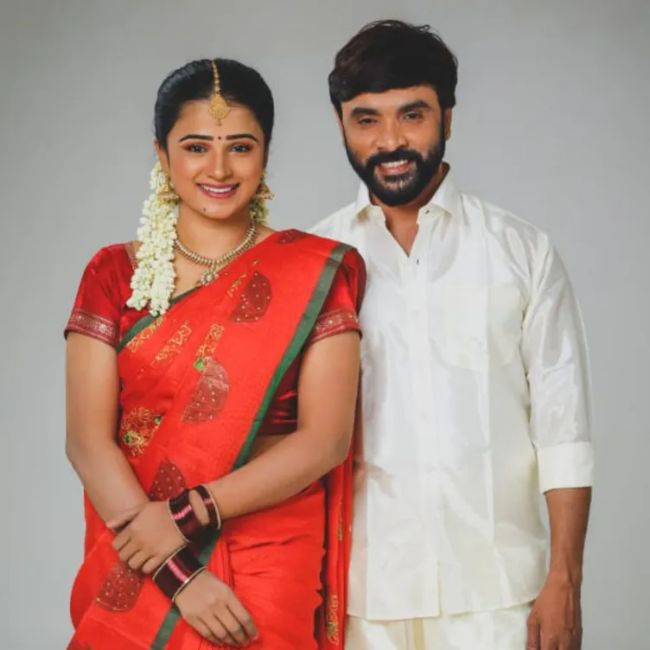 Snehan at first worked as a Vairamuthu’s Assistant for five years. He then worked as an editor for the magazine Ilanthendral. He wrote his books and released them in the name Mudhal Adhyayam and Innum Pengal Azhagaga Irukeeraargal. Then legendary director K.Balachander asks him to write lyrics and Snehan debuted as a lyrics writer with the movie Putnam Pudhu Poove.

He wrote more than 2500 songs and worked on more than 500+ Films. He received much appreciation for his songs especially songs such as Avar Avar Vazhkayil in Pandavar Bhoomi, songs in Mounam Pesiyathe, Kalyanamdhan Kattitukitu in Saamy were chartbusters.

Later Snehan planned for a Historical movie Raja Raja Chozanin Portal but the movie went through financial issues and it was dropped. He then appeared in the Bigg Boss Season 1 in 2017 Telecasted on Vijay Tv.

This show brings him a lot of fame and attention. He won the runner-up position in the show. He later joined a political party started by Kamal Haasan, Makkal Needhi Maiyyam. He contested as an MLA candidate in 2021’s state election in the Virugambakkam constituency. 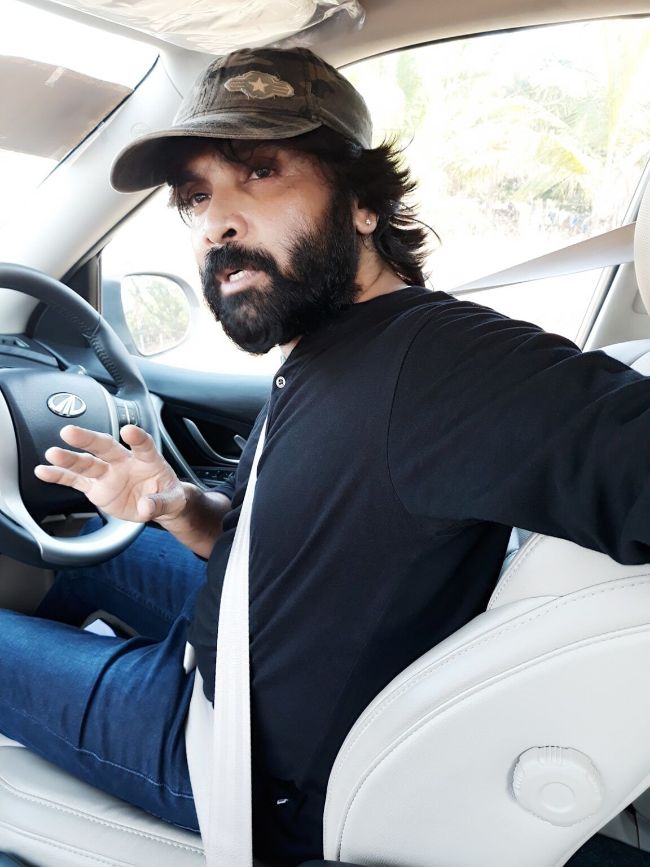 Snehan Appeared in the Bigg Boss Season 1 in 2017. He won the runner-up title in this show. His lovable character and his kind gesture brought him a lot of audiences at that time.

He is now appearing in the Bigg Boss Ultimate show. This show comprises top contestants of all seasons. 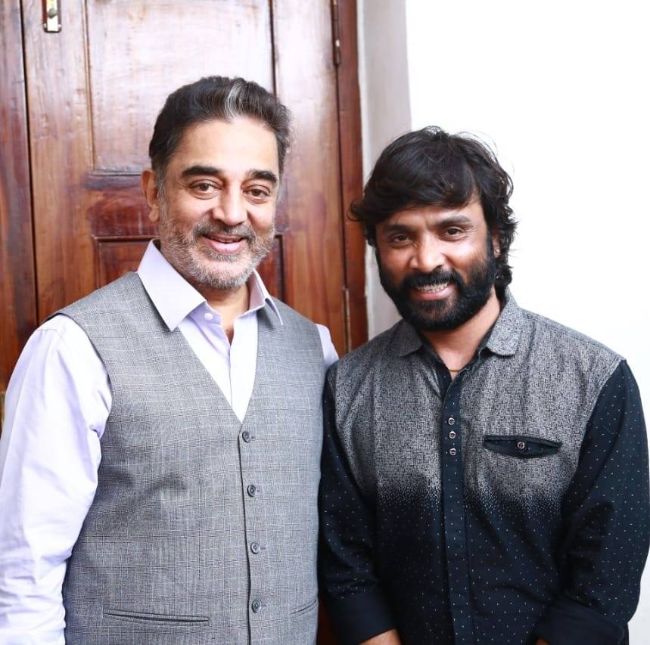 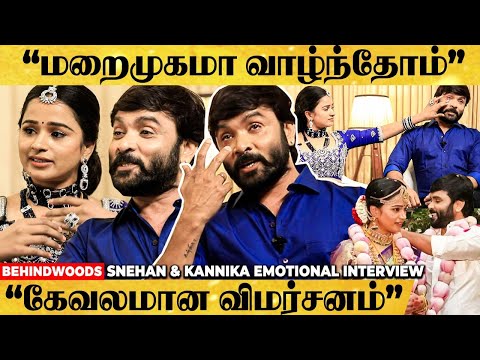 In conclusion, here completing of Snehan (Lyricist) Biography, Age, Wife, Family, Height, Wiki. Go to Biography to know more about famous celebrities profiles. If you have any corrections or feedback on the above post then please feel free to Contact Us.