Sooraj Thelakkad is an Indian actor and comedian who features in Malayalam movies and television. He is prominently known for featuring in Comical roles in Movies and support roles in many television shows. In 2022, Sooraj participated in Bigg Boss Malayalam season 4. 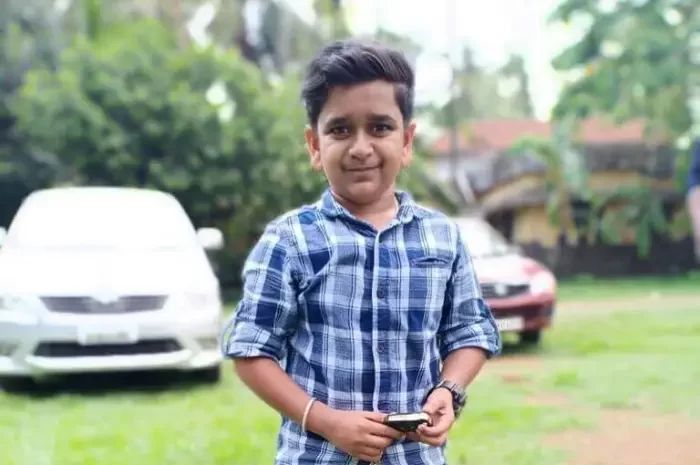 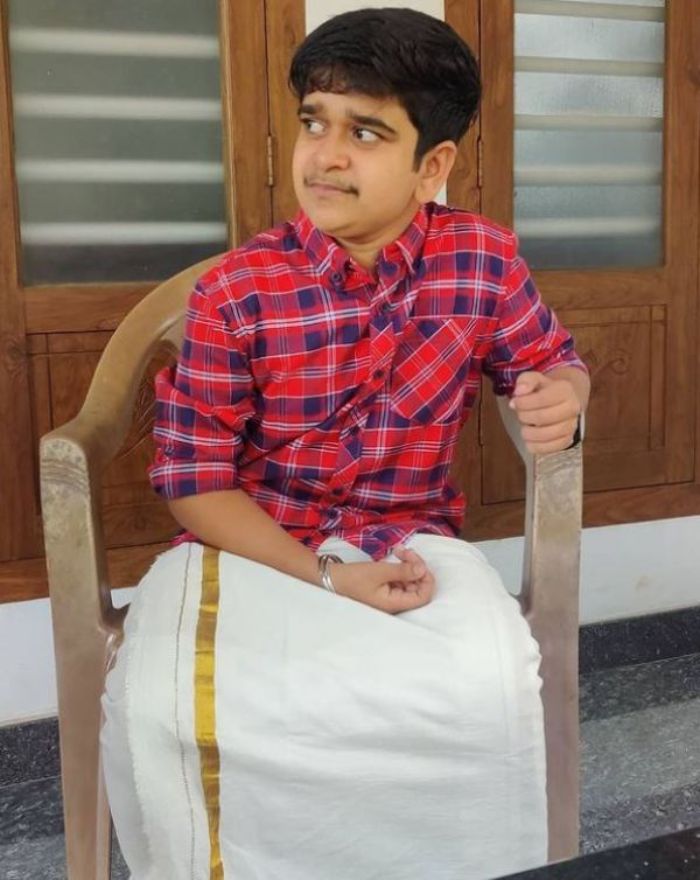 Sooraj Thelakkad was born on 4 September 1995 in Thelakkad, Malappuram, Kerala, India. His current age is 26 years as of 2022. His father, Alikkal Mohanan is a collection agent in Vanitha Co-operative Bank, and his mother, Jyothilakshmi is a homemaker.

He has a sister named Swathisree who also suffers from dwarfism. He grew up and completed his studies in the same city. He went to Government L.P. School, Thelakkad to complete his schooling.

Sooraj started doing mimicry when he was in 5th class. He went on to complete B.Com in St. Mary’s College, Puthananghadi.

Sooraj Thelakkad marital status is Unmarried. He is single and currently not in any relationship. The girlfriend and wife details will be updated in this space. 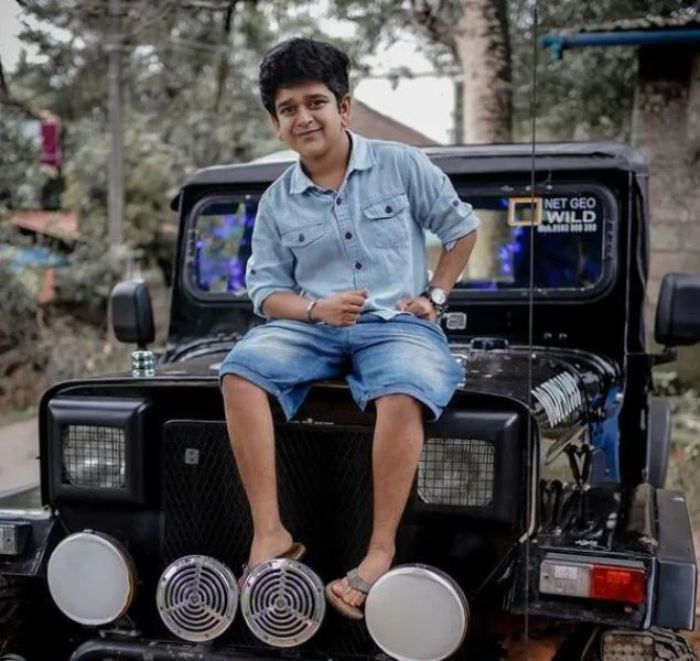 Physical Appearance: Sooraj Thelakkad Height – 1.25 m and Weight 42 Kg . He has Black color hair and Black color eye. He belongs to the Hindu religion and caste/community details are not known.

Sooraj came into the limelight when he participated in Cinema Chirima which aired on Mazhavil Manorama. He also featured in shows like Comedy Nights with Suraj, Funny Nights with Pearle Maane, and Comedy Stars Season 2.

He made his film debut with the Malayalam film named Charlie, directed by Martin Prakan. In 2019, he played a lead role in Android Kunjappan Version 5.25 which was directed by Ratheesh Balakrishnan Poduval.

Initially, everyone believed that the team of Android Kunjappan Version 5.25 used a real robot for the film. But, it was revealed that Sooraj played the robot role. He said that it took him almost an hour daily to get ready for the robot role.

In 2022, he entered into the Bigg Boss Malayalam Season 4 which is hosted by Mohanlal. Sooraj has played the bigg boss game with more involvement and fairness. He has been nominated multiple times for elimination and saved by online voting by people.

He is one among the top 10 participants of the season who has survived for more than 10 weeks inside the isolated house.

How to vote for Sooraj in Bigg Boss? Click the following link Bigg Boss Malayalam Vote to know the full instructions. 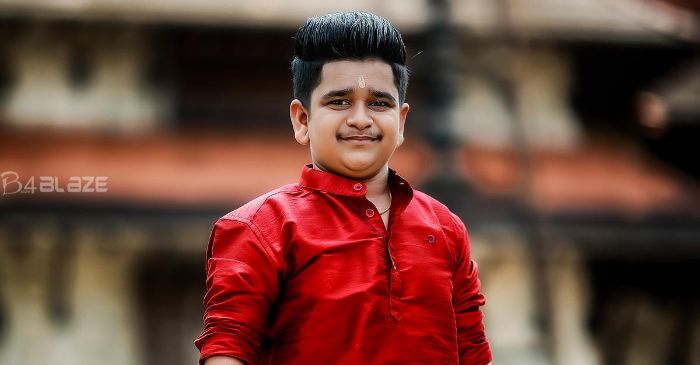 – He loves driving cars and got a driving license as well.
– Sooraj suffers from dwarfism.
– He was not even 90 cm tall when he was studying in high school.
– His dream of building a new house became true in 2019. 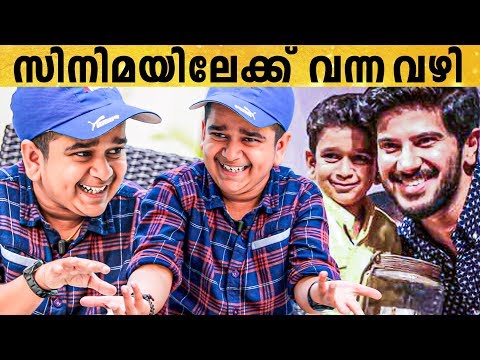 In conclusion, here completing about Sooraj Thelakkad Biography, Wikipedia, Age, Family, Height, Weight, Caste, Salary, Net Worth. Go to Biography to know more about famous celebrities profiles. If you have any corrections or feedback on the above post then please feel free to Contact Us.