Angela Steffi is a Tamil YouTuber and internet personality popularly known for her channel Steffi Madras Samayal. She used to post cooking recipes and vlogs on her youtube channel in the Tamil language.

Angela Steffi was born on 18 August in Nagercoil, Tamil Nadu, India. Her parent’s name is to be updated here. She got married and the couple has one daughter.

She completed her schooling and higher studies in Chennai. She pursued B.E (EEE) degree and joined HCL as Software Engineer.

After a year, she left her job and got married. She then moved to Dallas, Texas with her husband and her mother-in-law taught her so many cooking tips.

Physical appearance – Angela Steffi height 1.55 m (5’5″ Feet) and Weight 65 kg. She has black color hair and black color eye. She belongs to the Hindu religion and caste/community details are not known. 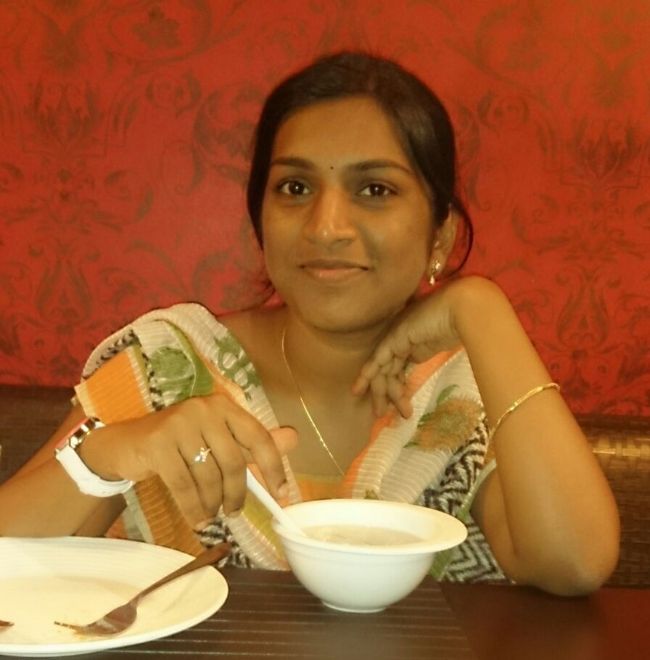 She is interested in cooking since her childhood. Her mother used to give her delicious dishes. So with the help of her mother, she started to cook in a great manner.

Then Steffi started a Youtube Channel under the name Classic Masala Hut. This was her first youtube channel. This youtube channel doesn’t get a reach as she expected, she acquires about 50k+ Subscribers in her old channel.

On her old channel, she posts her videos in the English Language. Then she started a new channel the name Madras Samayal. She acquires more than 100k Subscribers in one year.

Then she started to introduce new dishes and posted many recipe videos. She also has a quirky kitchen set up which was a highly engaged audience. Her videos went viral and got a good response from audiences. Now she reaches more than 5.15+ Million Subscribers on her Youtube Channel. 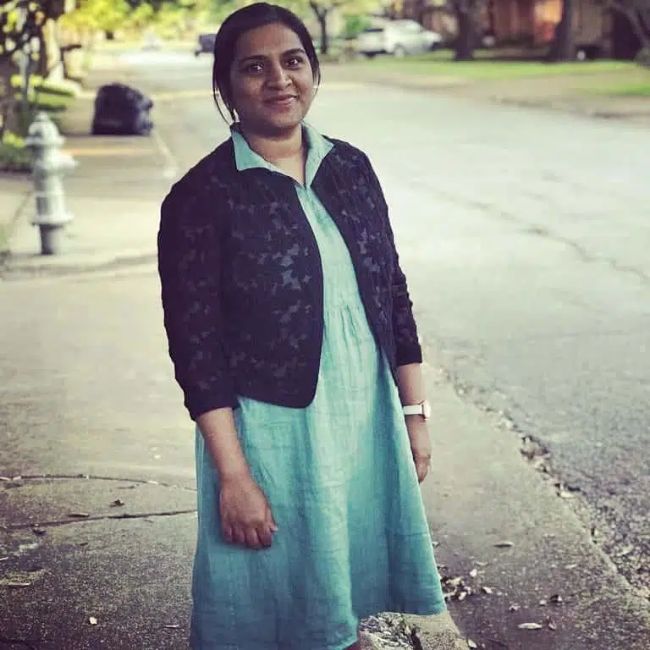 Angela Steffi Youtuber Salary – As of June 2022, she has over 5.2 million subscribers on youtube and uploaded more than 570 videos. According to Socialblade analytical website, Steffi’s View youtube channel gains around 540k views each day and more than 16 million views every month.

Considering her monthly youtube stats, Steffi received a salary from youtube ranging from Rs. 4 to 8 lakhs based on the visitors from different geo-locations.

Apart from youtube, she collaborates with businesses and online brands for making videos to promote their product. She endorsed lots of restaurants and more. On average se can make around 8 to 10 Lakhs (approx). 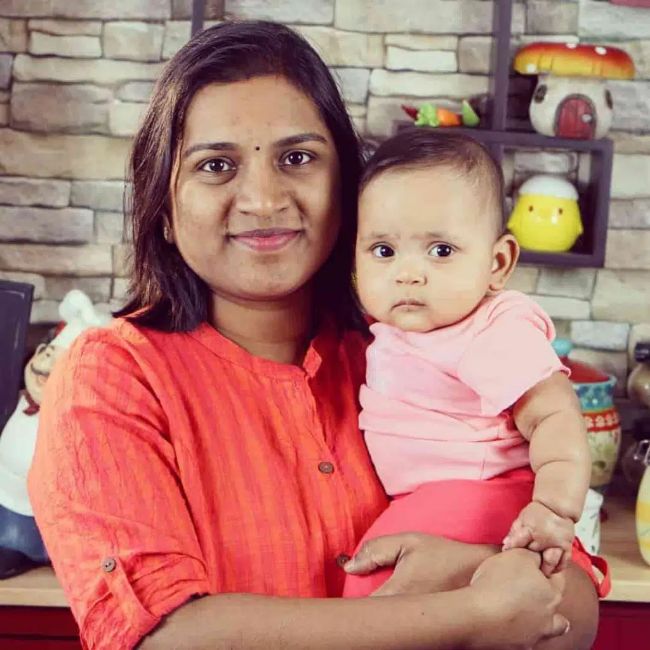 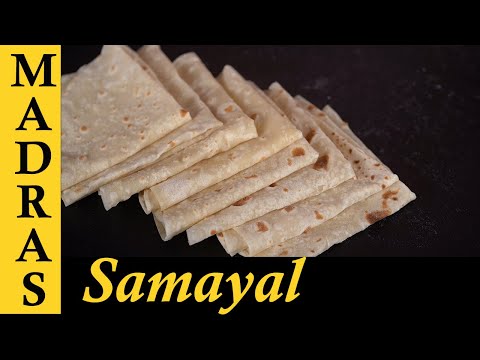 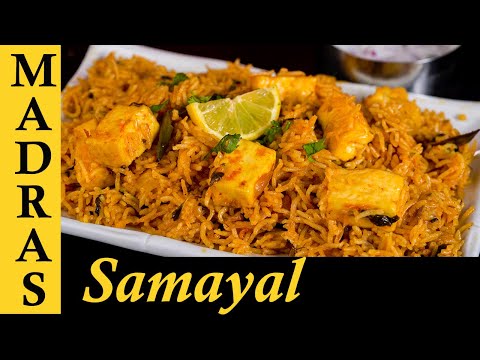 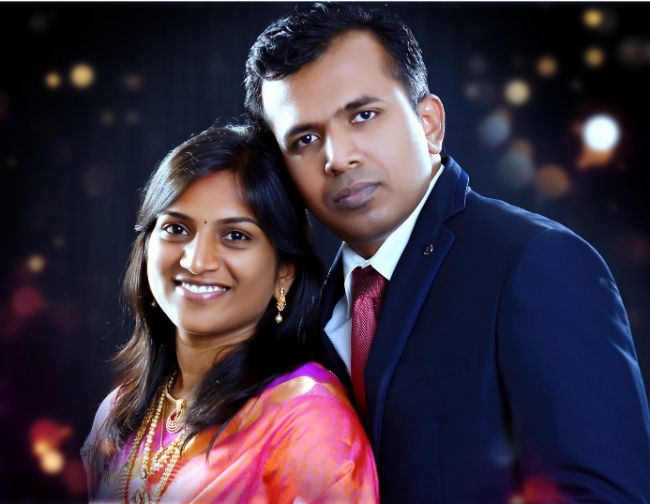 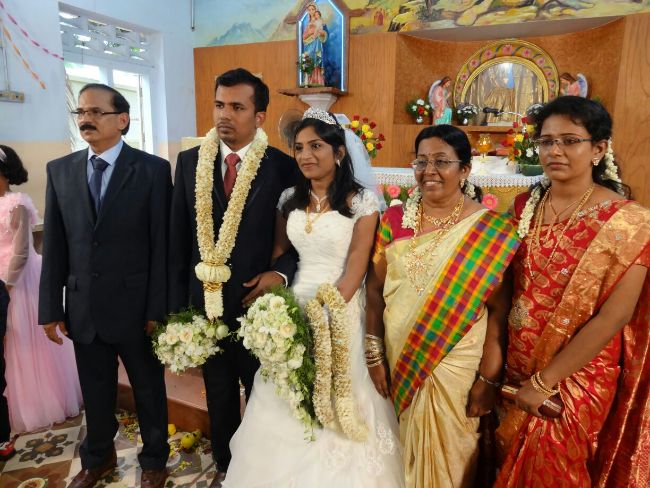 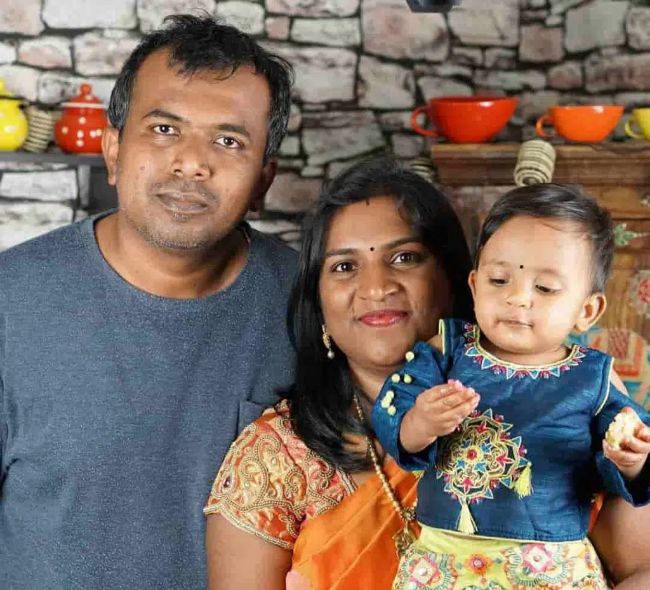 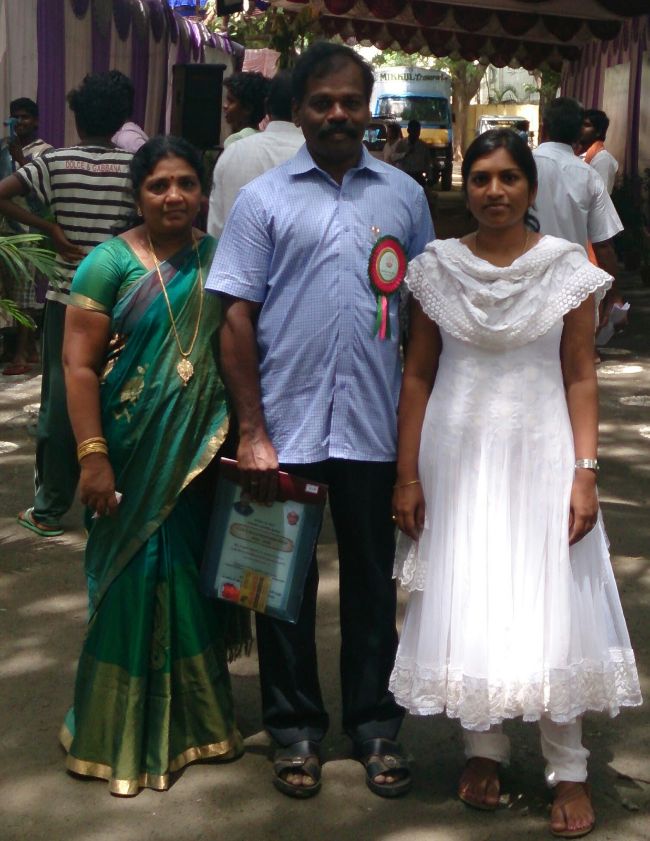