Uday Surya is an Indian actor known for acting in Kannada Television serials. Some of the prominent television serials in which Uday featured include Ramachaari and Naga Kannike.

In 2022, Uday has featured in Bigg Boss Kannada OTT season 1 as a participant. The debut OTT show was telecast on the Voot app was hosted by Kiccha Sudeep. 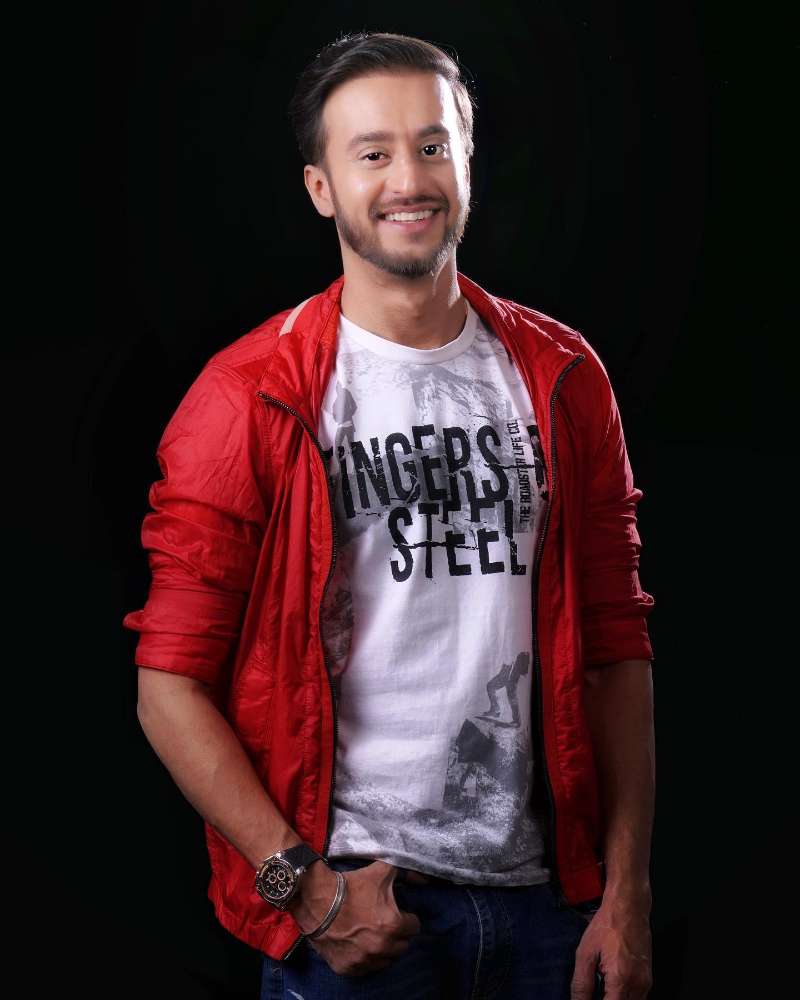 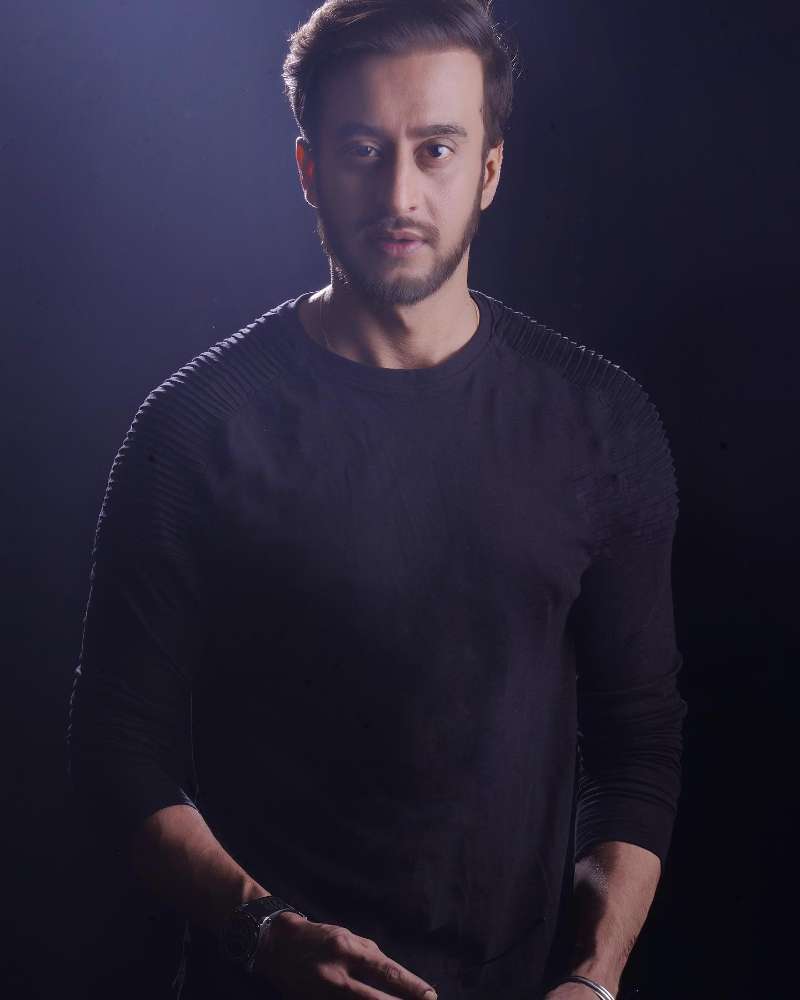 His educational institution and parents’ details are unknown. He was currently living in Bangalore, Karnataka.

Uday Surya is Unmarried and his wife’s name was not known. Unfortunately, there are no more personal pieces of information about him. 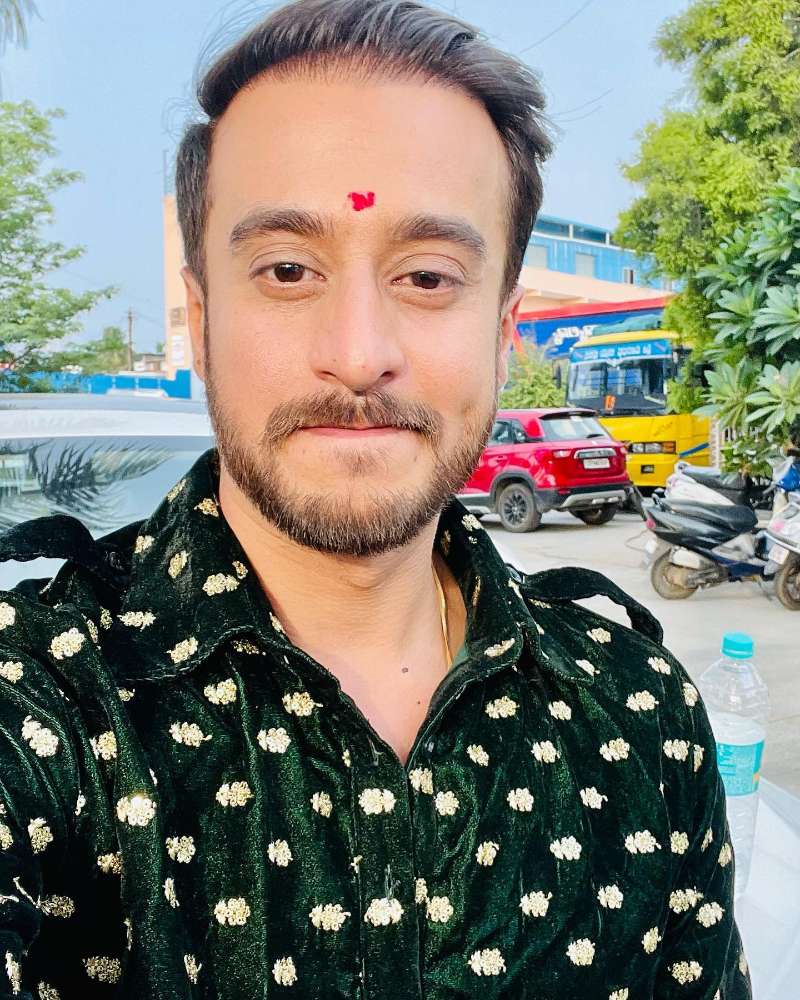 Physical Appearance: Uday Surya Height – 1.75 m and Weight is 72 Kg. He has Black color hair and Black color eye. He belongs to the Hindu religion and caste/community details are not known. 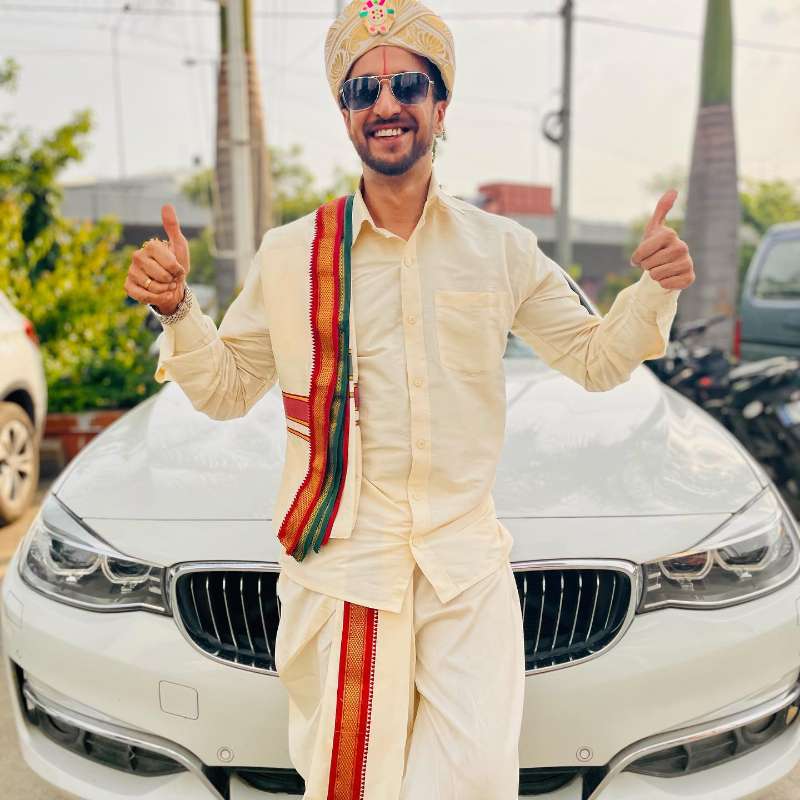 Who is Uday Surya? He is a model from Karnataka popularly known for acting in Television serials and also in Kannada movies. Uday Surya is also known as Vivek.

Some of the Kananda television serials in which Uday acted include Naga Kannike. In the popular daily soap, he featured in the Villain role. The series has gained him lots of popularity among the audience.

Since Uday’s return to television, he has been inundated with offers for new roles. However, he has been very choosy about the roles he accepts.

He wants to make sure that he only accepts roles that are a good fit for his skillset and that will challenge him as an actor. In addition to being choosy about the roles he accepts, Uday is also very dedicated to his craft. 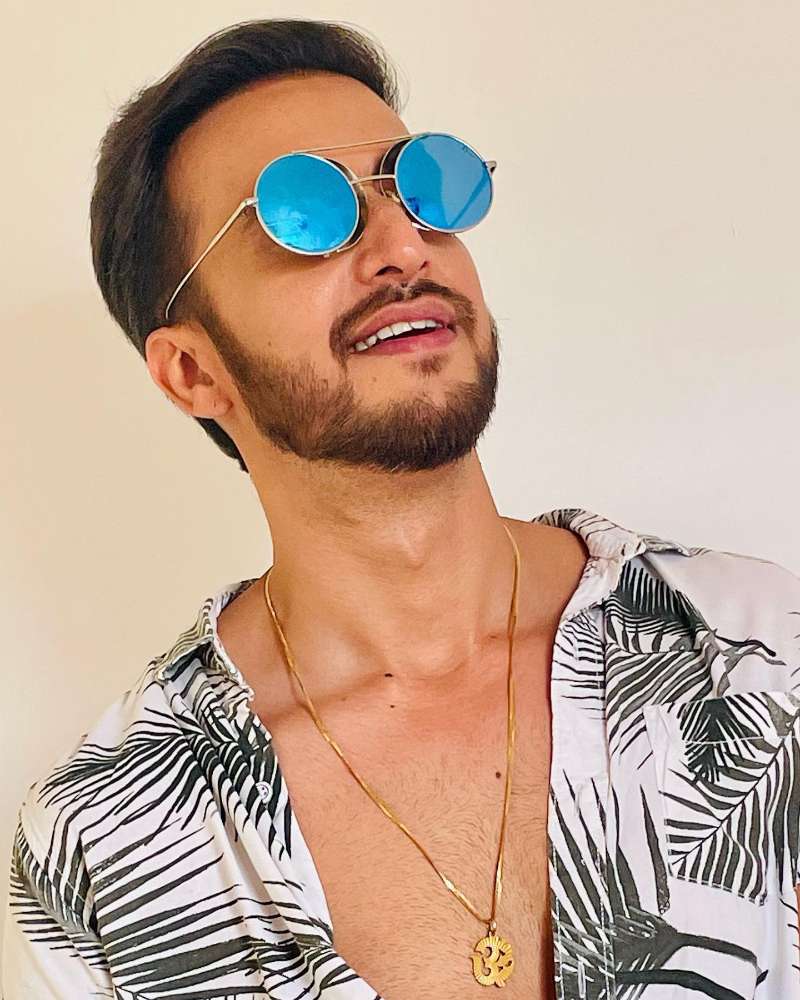 In 2022, Uday Surya performed in the Ramachari serial which was telecast on Colors Kannada. Apart from serial, he also featured in Kannada movie Buddies which was released in 2022.

Vivek makes sure to put in the work necessary to make his performances believable and captivating. Uday’s commitment to his craft and his dedication to only accepting roles that are a good fit for him has made him one of the most sought-after actors in television today.

Uday Surya is the closest friend of Kannada star actor Kiran Raj. He used to hang out with him a lot and also featured with him in lots of social media posts. 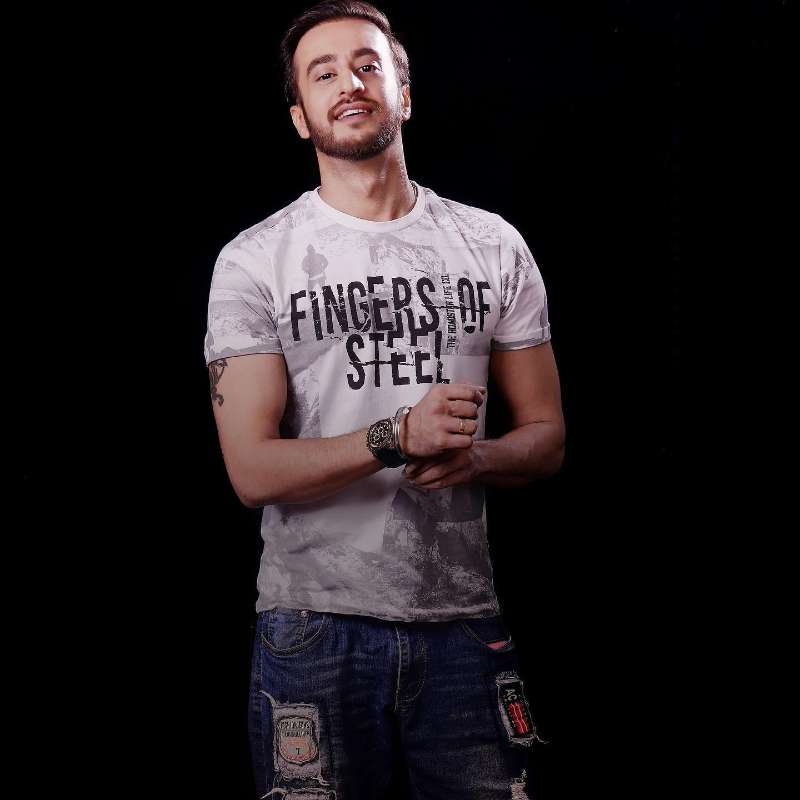 In August 2022, Uday Surya (aka) Vivek got an opportunity to enter the debut version of Bigg Boss Kannada OTT. The popular television show is now making its debut on OTT on the Voot platform.

The new adventure of Surya will gain him more experience and reach among the audience. The young actor considers one of the favorites to make it into the finals of BBKOTT which was hosted by Sudeep.

Here is the complete list of movies and television serials in which Uday Surya has acted.

The handsome actor is quite active on his social media platforms, especially on Instagram. Uday Surya is a fitness freak and used to post some of his ABS pics on social media. Follow him on Instagram to know more interesting updates on him.

In conclusion, here completing about Uday Surya Biography, age, Wikipedia, family, caste, height, weight and more. Go to Biography to know more about famous celebrities profiles. If you have any corrections or feedback on the above post then please feel free to Contact Us.