Vettai Muthukumar is an Indian actor who features in Tamil language movies. He was widely known for his performance in Mahaan and Sarpatta Parambarai Movies. In 2022, he participated in Vijay Television‘s Cook with Comali show as a wildcard contestant. 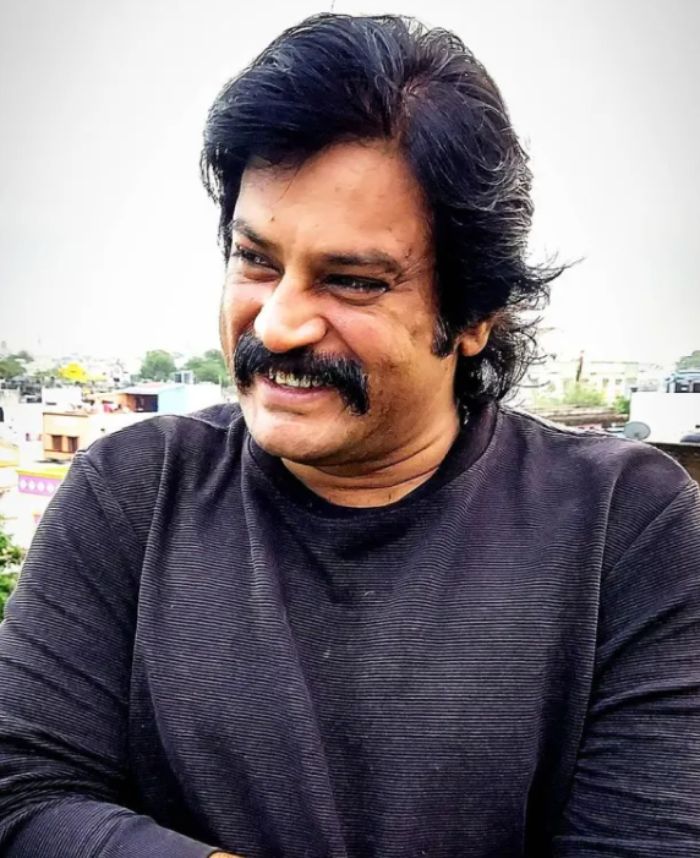 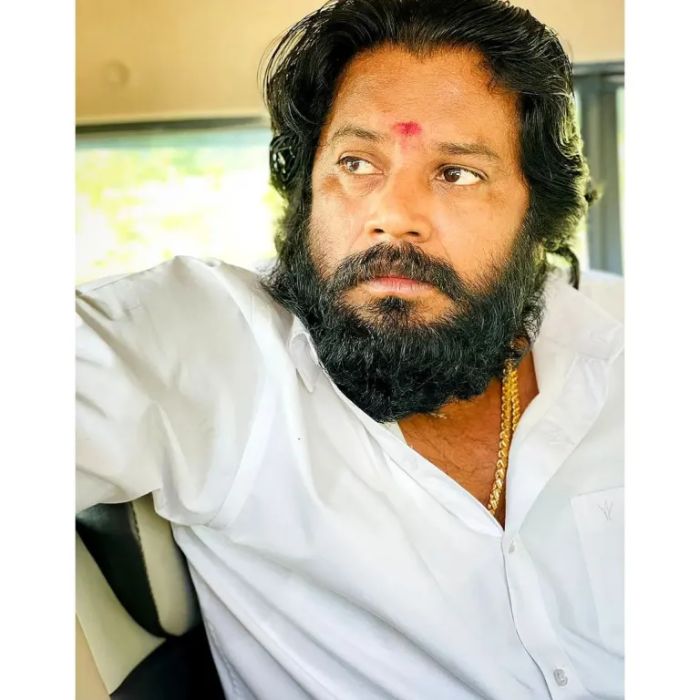 Vettai Muthukumar was born in Tamil Nadu, India in the year 1972. His current as is 51 as of 2023. His parents and other family details are not known. He was married and his children’s names are to be updated soon.

Born and brought up in a middle-class family in Tamil Nadu, Muthukumar decided to pursue his carrier in acting. He joined Koothu-p-pattarai to learn to act professionally to get a chance in Kollywood.

Physical Appearance: Muthu Kumar Height – 1.71 m (170 cm) and Weight 89 kg. He has black color hair and black color eye. He belongs to the Hindu religion and caste/community details are not known. 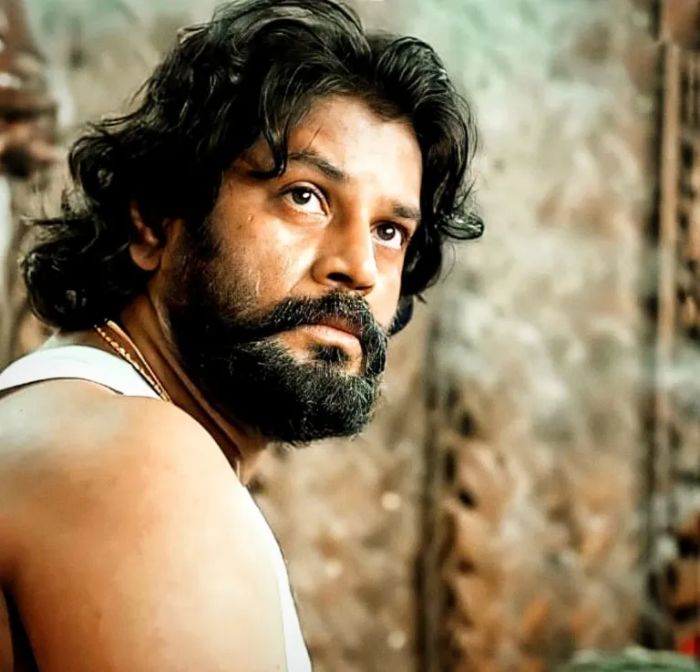 Muthukumar made his debut in Kollywood in earlier 2010s. He gets a chance to feature in small and unidentified roles. In 2012, he performed in Vettai movie which is directed by Linguswamy which gained him some recognization.

He worked with Karthik Subburaj in his movies including Petta, Jagame Thandhiram, and Mahaan. Played some crucial roles in all his films which garnered him much appreciation among the audience and critics.

In 2021, Muthu Kumar played an important character role in Sarpatta Parambarai which was directed by Pa Ranjith. His role name ‘Thaniga’ a negative shade character is widely spoken among the audience.

After the success of Sarpatta Parambarai, he gets an opportunity to act in many Tamil movies in key roles. 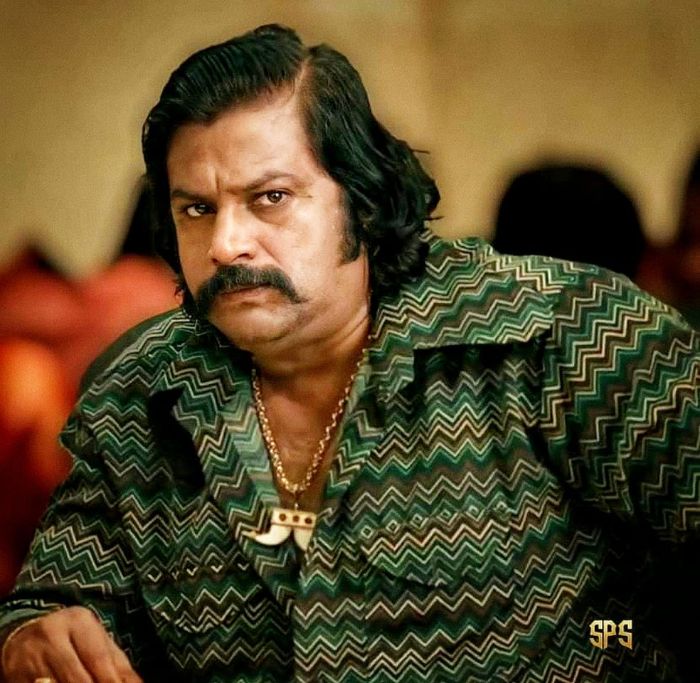 In April 2022, Muthu Kumar made his television debut as a contestant on the Cook with Comali show. The popular cooking comedy reality program air on Vijay Television on Saturday and Sunday.

Muthukumar along with Cutti Aravind has joined the CWC season 3 as wild card participants. A successful TV show will give him more exposure to the audience.

Reportedly, his fellow co-star from Sarpatta Parambarai movie Santhosh Prathap is also a contestant of the season. 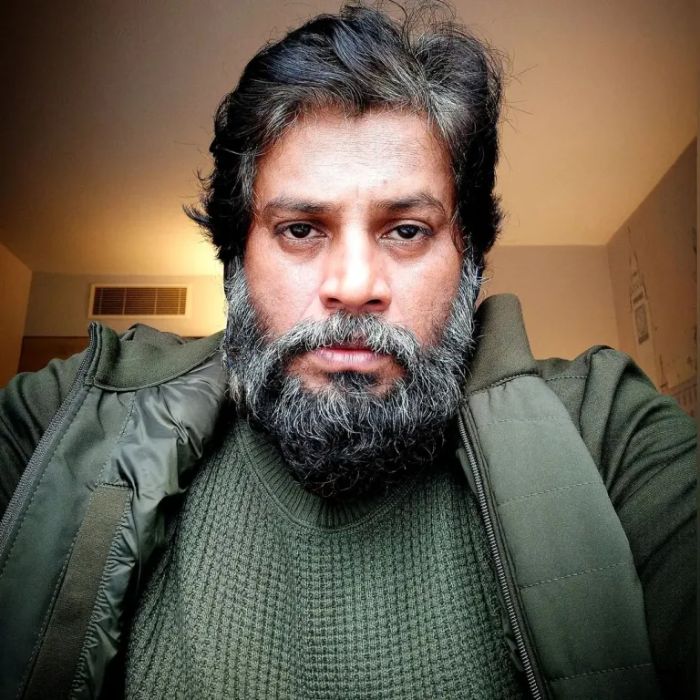 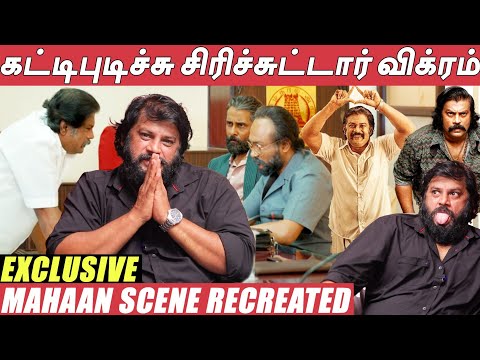 In conclusion, here completing about Vettai Muthukumar Wikipedia, Biography, Age, Height, Family, and Movies. Go to Biography to know more about famous celebrities profiles. If you have any corrections or feedback on the above post then please feel free to Contact Us.