Vidyullekha Raman is an Indian actress who appeared in Tamil and Telugu language movies. In 2022, she participated as a contestant in Cook with Comali season 3 on Vijay Television. Check out below for Actress Vidyullekha biography, age, wiki, husband, family, movies, and more. 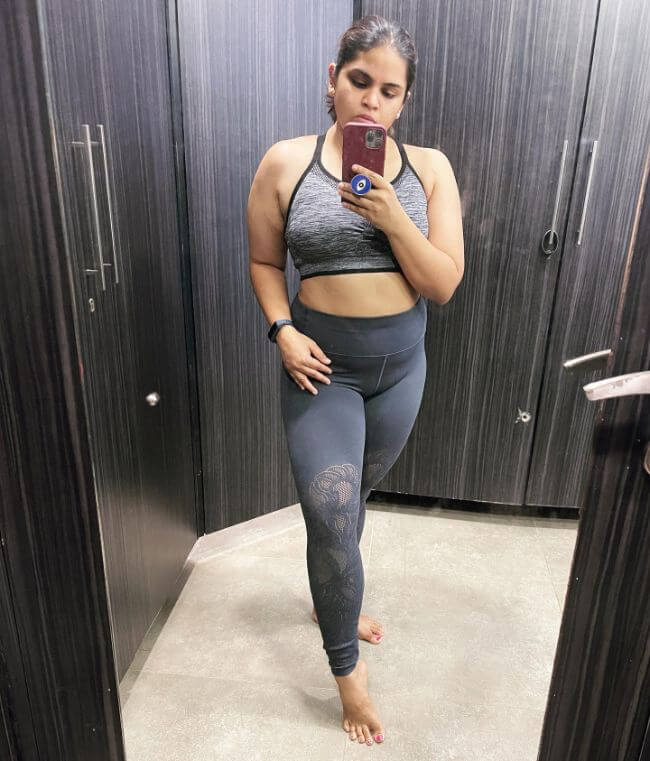 Vidyullekha was born in Chennai, Tamil Nadu, India and her birthday were on 4 November 1991 (age 31). Her parents, Father Mohan Raman is an actor who featured in more than 50+ movies.

She went to Vidya Mandir Senior Secondary School and completed her schooling. M.O.P. Vaishnav College, Chennai for her college and finished her graduation in B.sc. Visual Communication course. 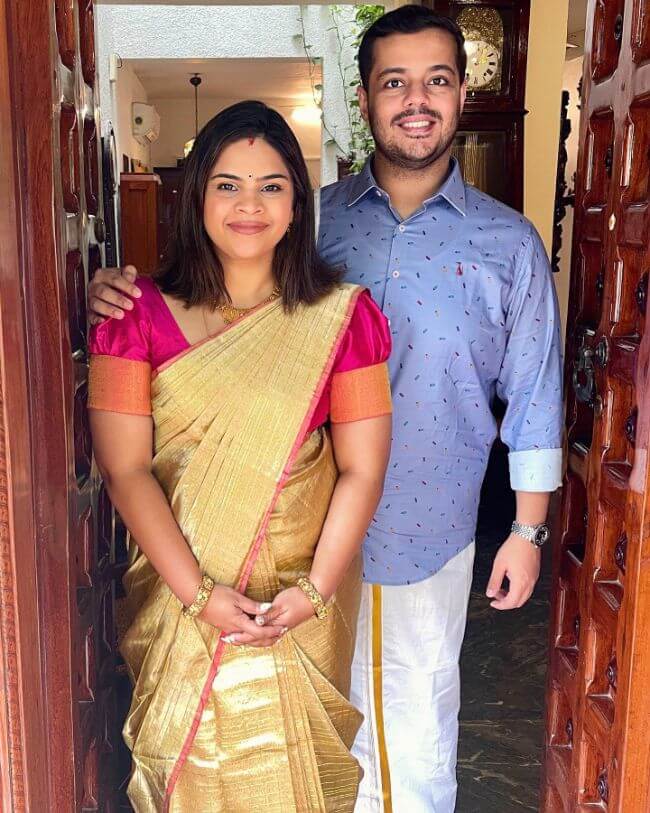 Vidyullekha was married and her husband’s name is Sanjay. The couple got engaged in August 2020 and married on September 9, 2021, in an intimate ceremony.

Physical Appearance – Vidyullekha Height – 1.60 m (160 cm) and Weight 70 kg. He has black color hair and black color eye. He belongs to the Hindu religion and caste/community details are not known. 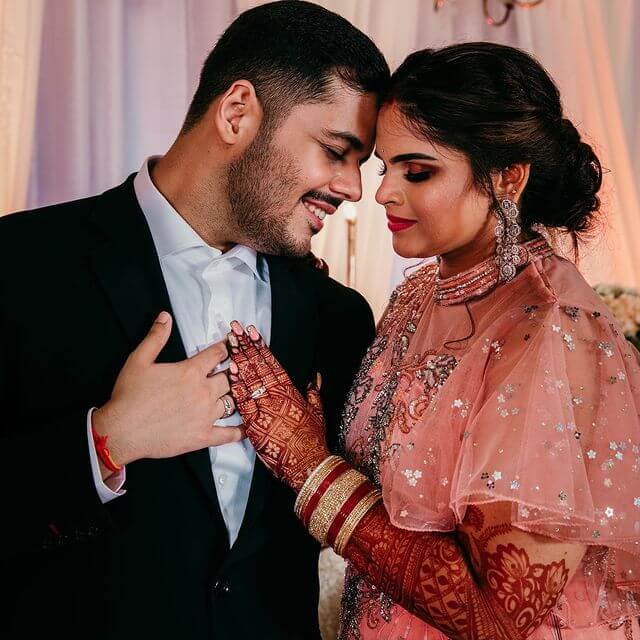 Coming from an acting family, Vidyullekha was passionate about performing on stage from a young age. She has participated in many stage acts during her college days at M.O.P. Vaishnav.

After learning to act in the various institution, she made her acting debut in Gautham Vasudev Menon’s ‘Neethane En Ponvasantham‘ movie in the year 2012. She played a pivotal role opposite to Santhanam. Her performance in the film has been appreciated by critics and the audience.

Later she went on to act in a series of films as a female comedian in Tamil and Telugu. In 2014, she featured in two big releases on the same day, Thalapthy Vijay’s ‘Jilla‘ and Thala Ajith Kumar’s ‘Veeram‘.

Vidyullekha acted along with some of the most popular actors of Indian cinema including Allu Arjun, Vijay, Ajith Kumar, Santhanam, Ram Charan, Dhanush and more. 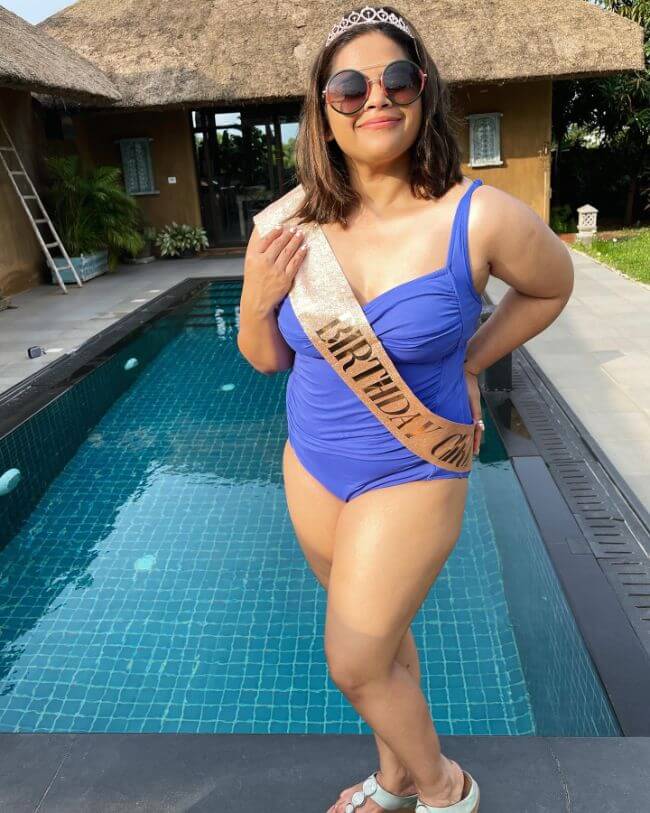 In 2022, Vidyullekha participated in Cook with comali season 3 as a contestant. The prominent television show which telecast on Vijay Television on Saturday and Sunday.

On the grand launch of cook with comali, she paired along with Mukuthi Murugan. The season includes a total of 10 participants which includes Santhosh Prathap, Shruthika, Roshni Haripriyan, and more. 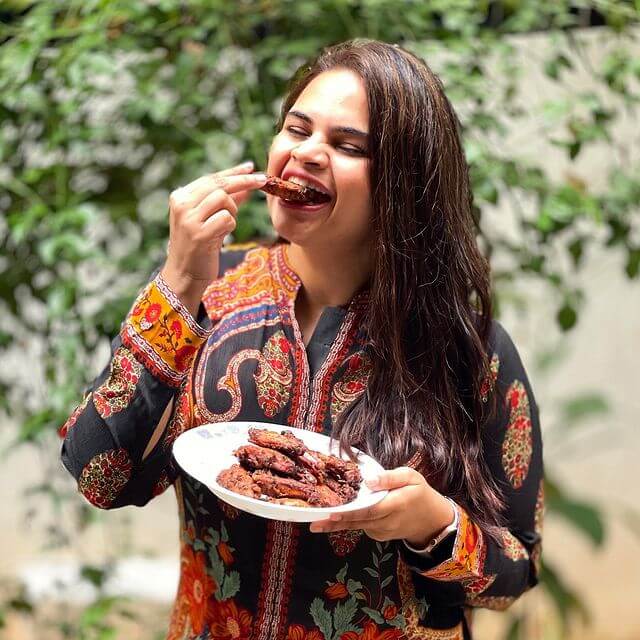 She acted in more than 50+ films in different character roles. She was popularly known for her female comedy roles and recognized as one of the prominent character artists. 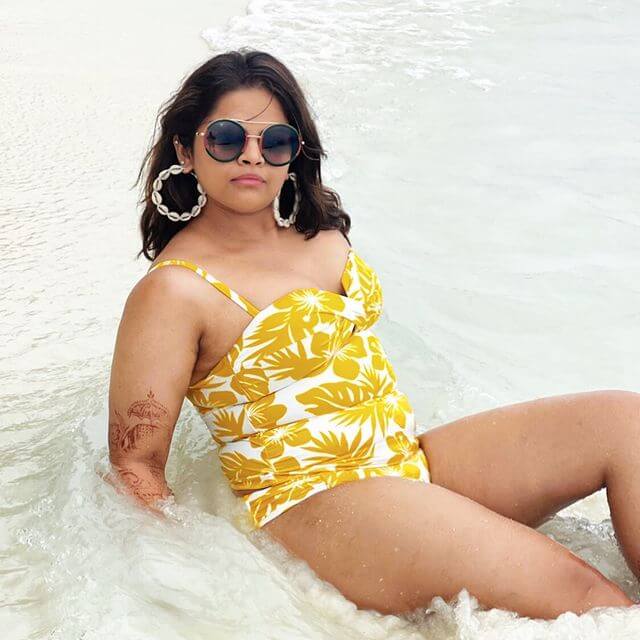 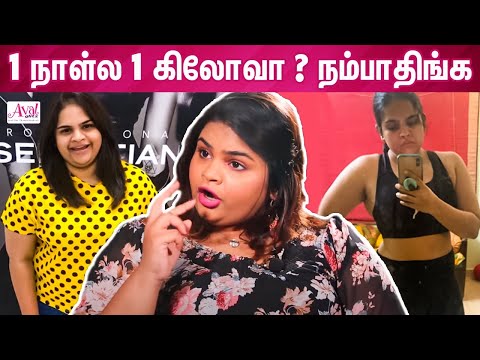