Vignesh Shivan is an Indian Filmmaker, Director, Screenplay Writer, Producer, and Lyricist. He is well known for his films such as Poda Podi, Naanum Rowdy Dhaan, and Thaana Serndha Kootam.

His last release was Kaathuvaakula Rendu Kaadhal. He is widely known as the long-time boyfriend and husband of Actress Nayanthara. 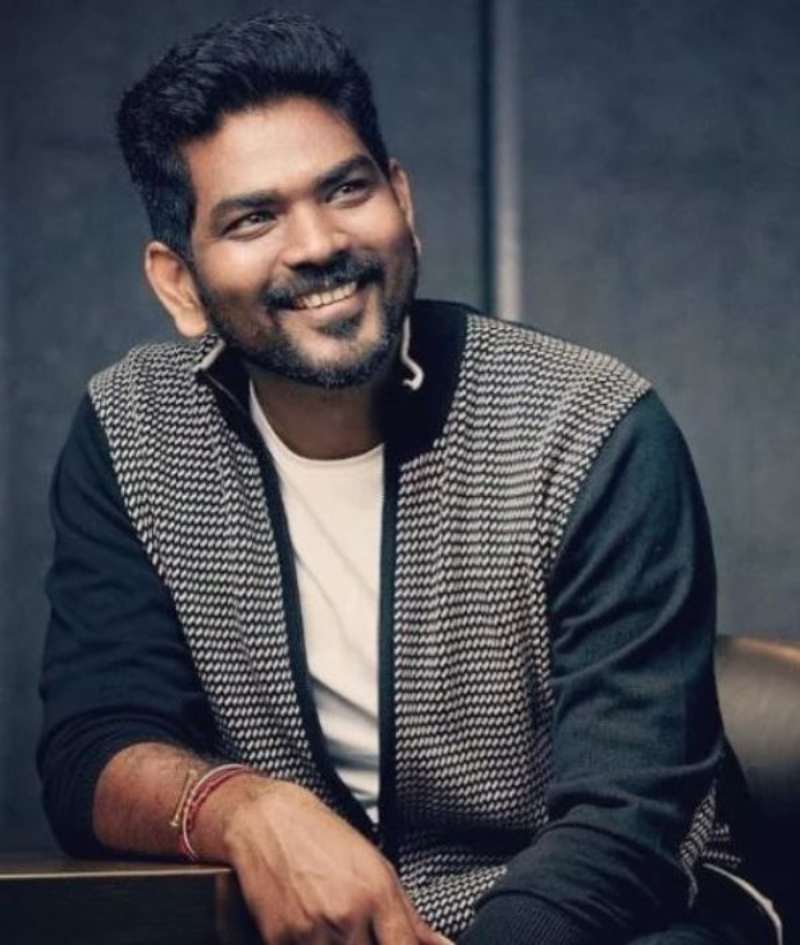 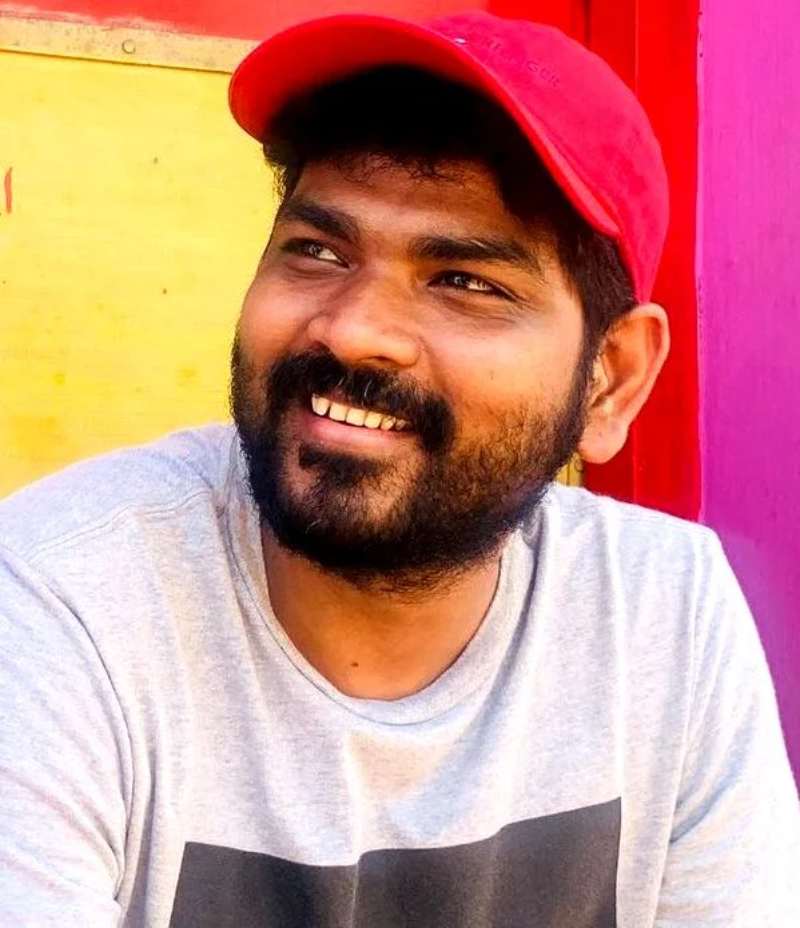 Vignesh Shivan was born on 18 September 1985 in Chennai, Tamilnadu. His current age is 37 Years as of 2022. His mother’s name is Meena Kumari. He was in a relationship with Lady Superstar Nayanthara during the shooting of Naanum Rowdy Dhan. The couple got married on June 9th, 2022.

He completed his schooling in Santhome Higher Secondary School located in Mylapore, Chennai.

Physical Appearance: Vignesh Shivan Height – 1.85 m and Weight 82 Kg. He has Black color hair and Black color eye. He belongs to the Hindu religion and caste/community details are not known. 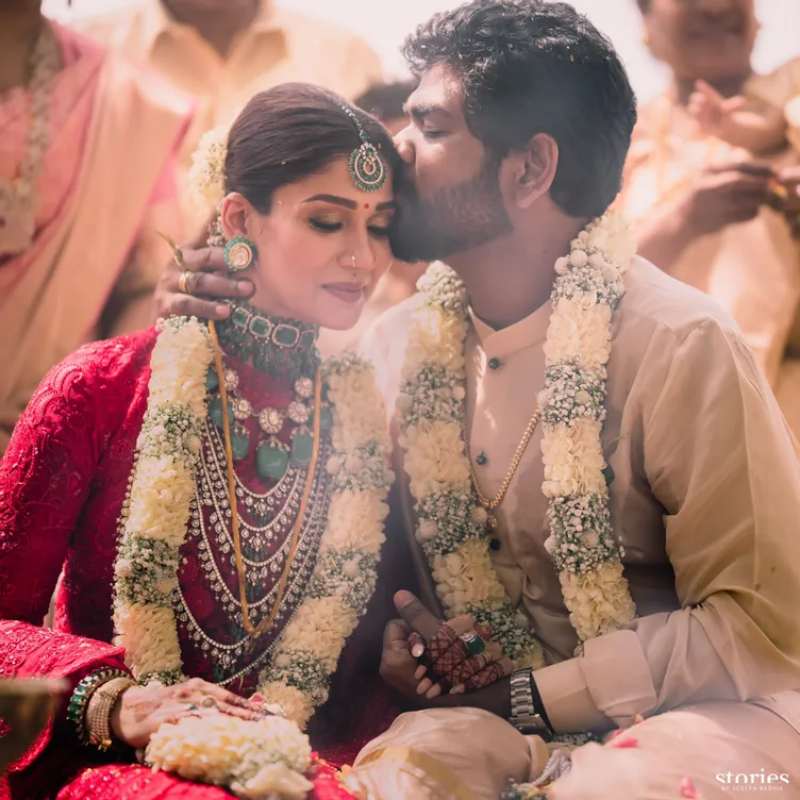 Vignesh Shivan started his Kollywood career as a Director with the film Poda Podi starring Simbu in the lead role. The film started shooting in the year 2008, due to production issues the film was released in the year 2012.

This film acquired mixed reviews from both critics and Tamil audiences. He then worked as a Lyricist and also worked as a Director for Independent Album Songs. He then acquired an opportunity to direct the film Naanum Rowdy Dhan starring Vijay Sethupathi and Nayanthara in the lead role.

This film was produced by Dhanush’s Wunderbar Films. This film acquired lots and lots of positive reviews among both critics and Tamil audiences. 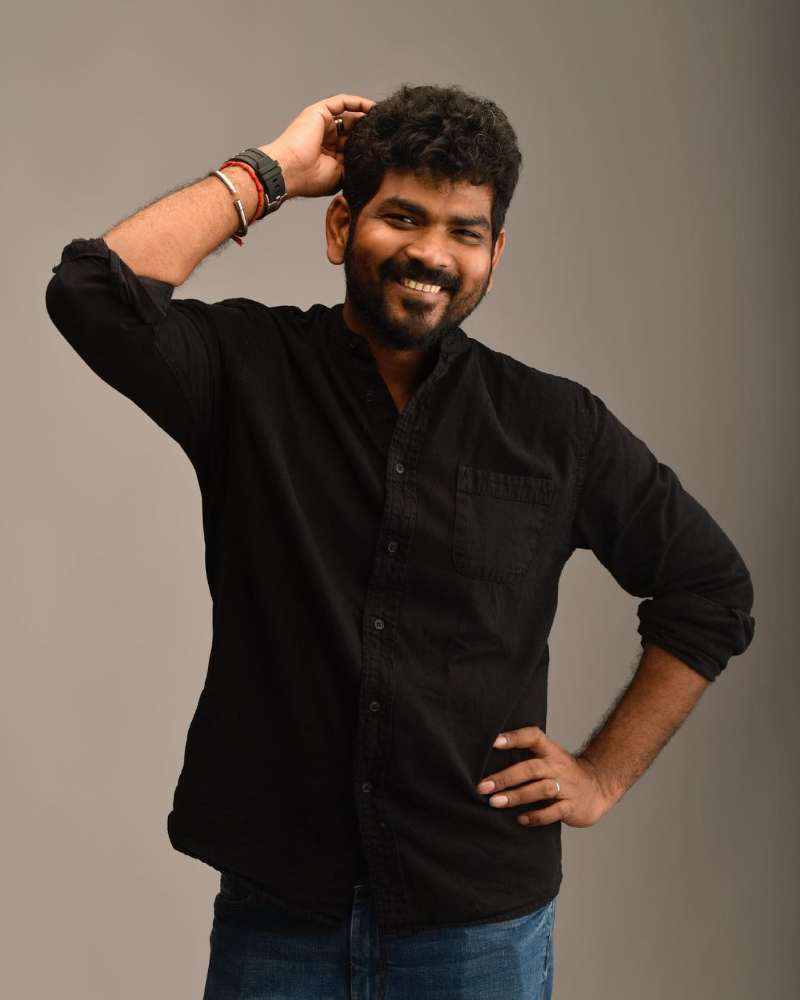 He then acquired an opportunity to direct the film Thaana Serndha Kootam starring Surya in the lead role. This film was released in the year 2019. This film acquired mixed reviews and doesn’t go well among the audience.

His last release was Kaathuvaakula Rendu Kaadhal starring Vijay Sethupathi, Nayanthara, and Samantha In the lead role. This film also acquired mixed reviews from the audience, but this film was one of the highest-grossing Tamil films of the year 2022.

Vignesh Shivan and Nayanthara started their own production house and produced quality good films such as Rocky and Pebbles. He is now directing the film Starring Ajith Kumar in the lead role. This film is one of the highly expected films in the Kollywood Industry. 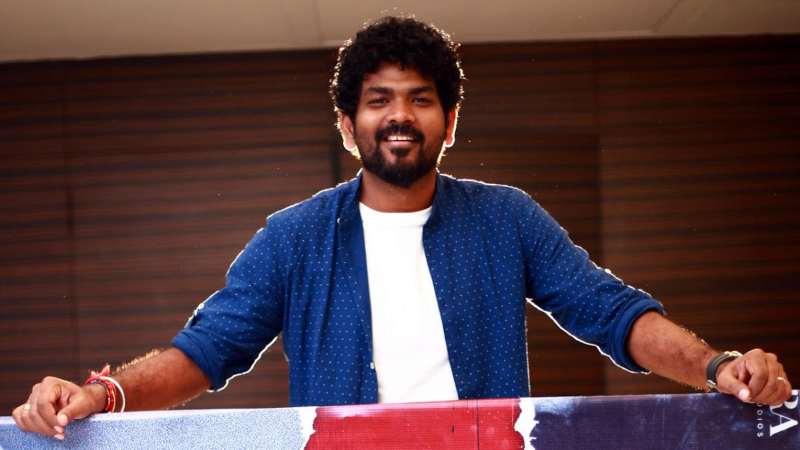 In conclusion, here completing about Vignesh Shivan Biography, Wikipedia, Age, Family, Height, Weight, Caste, Salary, Net Worth. Go to Biography to know more about famous celebrities profiles. If you have any corrections or feedback on the above post then please feel free to Contact Us.