Vijay Antony is a famous south Indian Musician, Playback singer, and a Kollywood Actor. He is well known for his compositions for the movies such as Kadhalil Vilundhen and Vettaikaran. He debuted his acting career with the Kollywood movie Naan released in the year 2012. 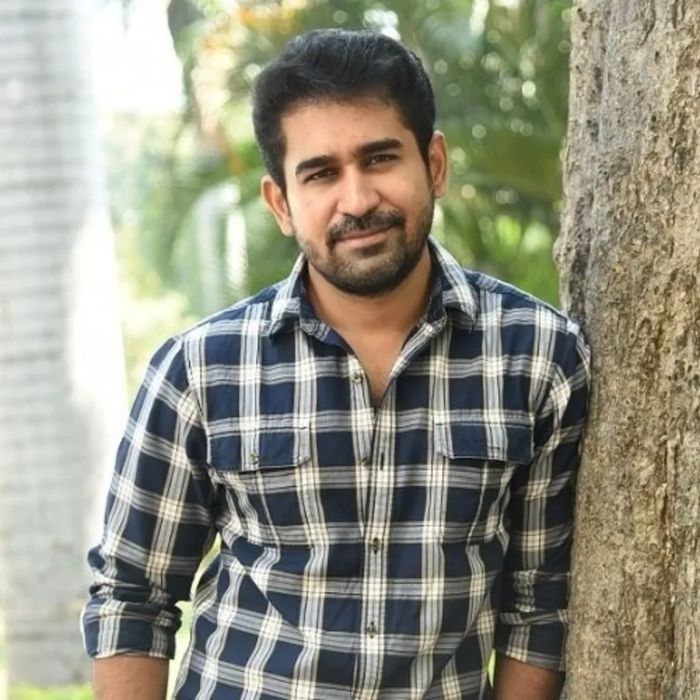 Vijay Antony was born on 24 July 1975 in Nagercoil, Tamilnadu. His current age is 47 years as of 2022. His parent’s name is still unknown. He got married and his wife’s name is Fathima Vijay Antony.

This couple is blessed with a daughter and her name is Laara Vijay Antony. He is currently staying in Chennai.

He completed his schooling in Anglo Indian school located at Nagercoil. He pursued his higher degree in St Xavier’s college located at Trichy. 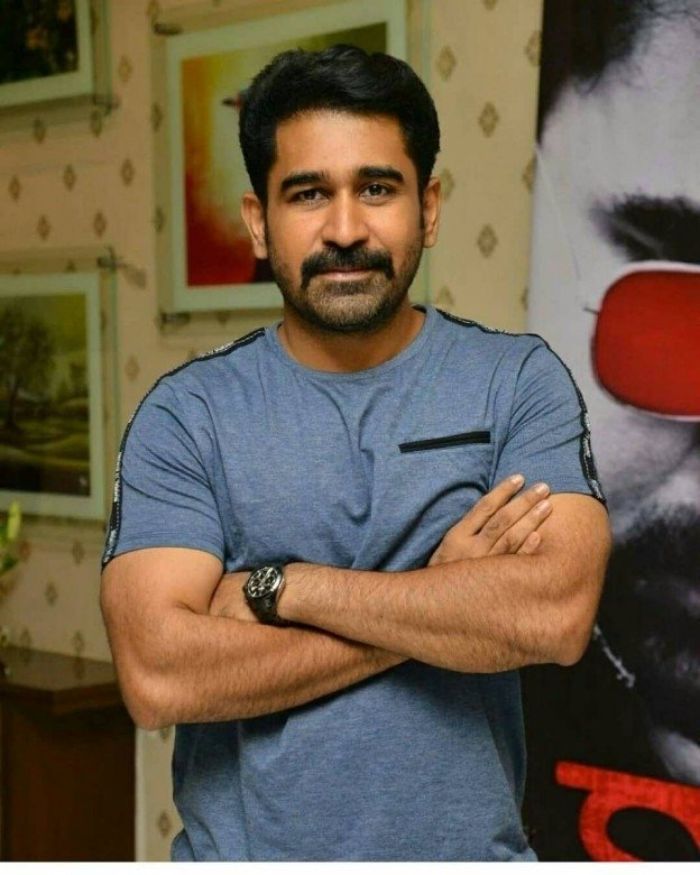 Physical Appearance: Vijay Antony Height – 1.70 m and Weight 72 Kg. He has Black color hair and Black color eye. He belongs to the Christian religion and caste/community details are not known. 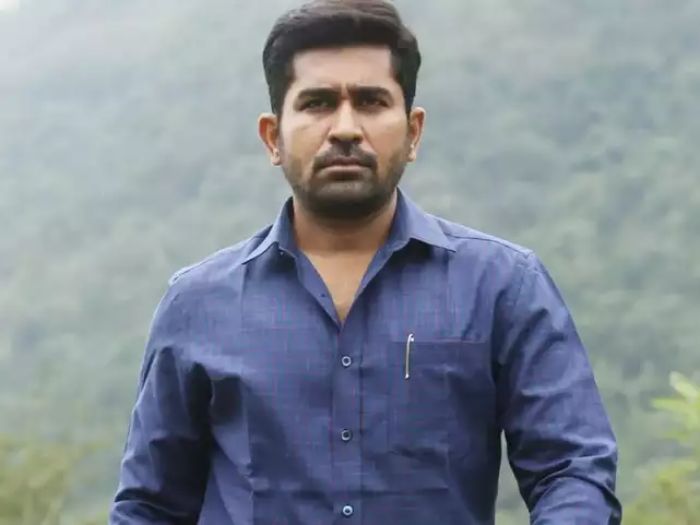 Vijay Antony debuted his Kollywood career as a music director with the movie Kizhakku Kadarkarai Saalai in the year 2005. He then composed music for many films such as Iruvar Mattum and Dishyum.

He composed music for the film Naan Avan Illai released in the year 2009. The songs of This film were a chartbuster and acquired him a lot of fame.

He then composed music for the movie Kaadhalil Vilundhen, Naaka Mukka’s song in this movie was a viral hit and became the musical sensation of those times.

He acquired lots and lots of fans for his peppy numbers. He has composed music for around 35+ movies.

He also worked as a music director for Ilayathalapathi Vijay’s movies such as Vettaikaran and Velayudham. 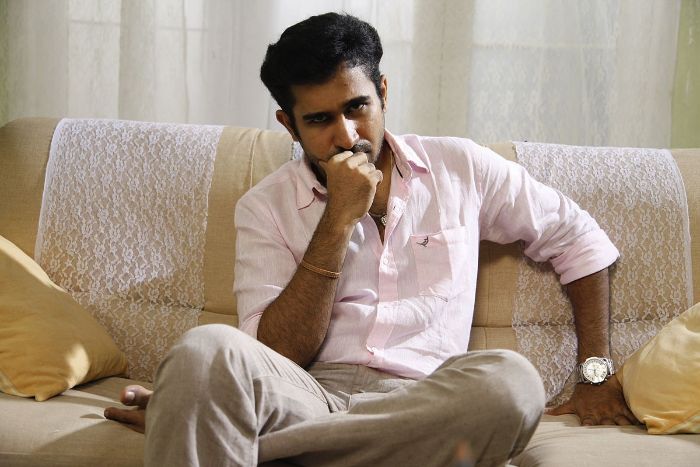 He then debuted as an actor in the Kollywood Industry with the movie Naan released in the year 2012. He also worked as a music composer for this film.

This film was a tremendous success and the songs of this movie were also chartbusters of those times.

He then acted in the movie Salim released in the year 2014. This film was an average hit. Then he acts in political drama films such as Annadurai and Yaman. He also gave three to four Hit films as an actor such as Yaman, Saithaan, and India Vs Pakistan.

He also debuted as a Playback Singer in the Kollywood Industry with the song Sathikadi in the movie Sukran.

He has sung more than 30+ songs for various music directors. He was recently being trended as a Vibe Music director for his previous music works.

He is now working on many projects such as Thamizharasan and Ratham. 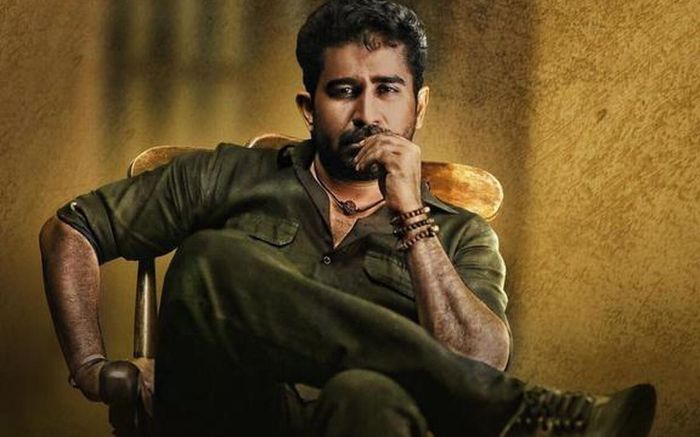 In conclusion, here completing about Vijay Antony Biography, Wikipedia, Age, Family, Height, Weight, Caste, Salary, Net Worth. Go to Biography to know more about famous celebrities profiles. If you have any corrections or feedback on the above post then please feel free to Contact Us.