For a very long time, it’s been a debatable topic Who is the King of Kollywood? Here in this post, we come up with the list of the Top 10 Tamil movie actors who consider the king of tamil box office collection in the Kollywood industry.

Without any doubt, Thalapathy Vijay, Superstar Rajinikanth, and Thala Ajith Kumar are holding the top three spots in the box office collection in the past five years. These three stars are named the King of Opening in Kollywood Cinema.

The below list is considered based on the results of the average collection per movie, the total number of 100 crore films, and the most profitable actors. 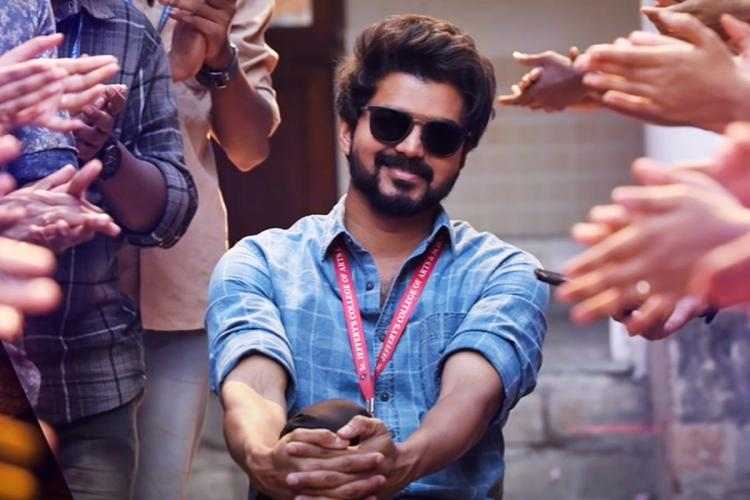 Thalapathy Vijay is undoubtedly the king of the Kollywood box office in 2022. With the highest number of 100 crore movies to his name and back-to-back profitable films in Tamil cinema.

Some of the highest-grossing movies of Vijay include Bigil, Master, and Mersal which are declared as 200+ crore collections at the box office. With the growing popularity in other states like Kerala and Andhra Pradesh, Vijay ruling the Tamil cinema box office in 2022. 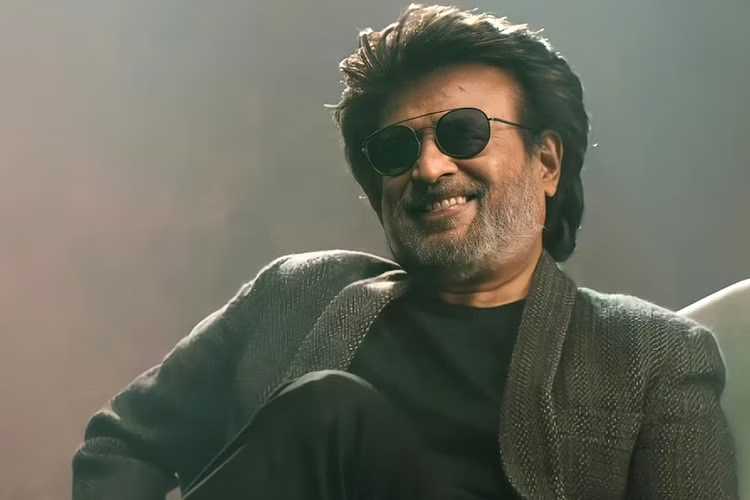 Without any doubt, Superstar Rajinikanth is the Father of the Kollywood box office for the past three decades. With the most number of blockbuster hits at the box office in Tamil cinema history, Rajinikanth is still at the top at the age of 70.

His recent movies Annaththe and Darbar have not done a huge collection at the box office as expected. However, The Baasha of Kollywood still owns the second most number of 100 crore movies in his name. 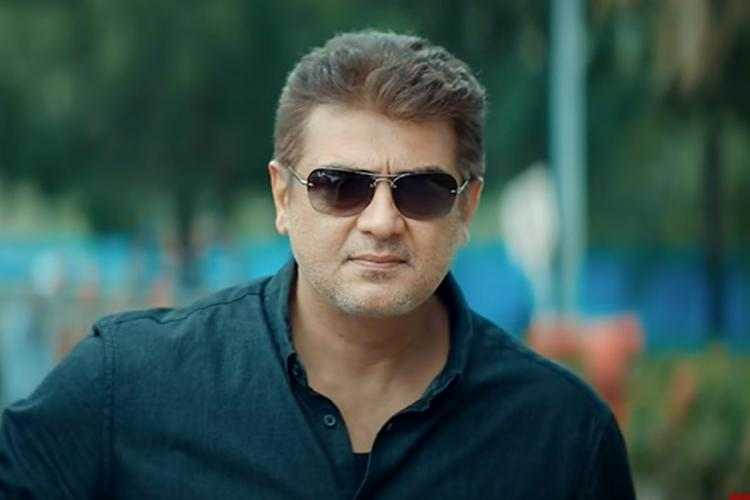 With a huge fan base in Tamil cinema, Thala Ajith Kumar is undoubtedly the king of opening in the Kollywood industry. His recent releases including Valimai, and Viswasam takes a storm at the box office on their first day.

Unlike Vijay and Rajinikanth, Ajith Kumar takes his time to release his movies and the gap between the two releases is prolonged in recent years. However, he still holds five 100 crore films in his name. 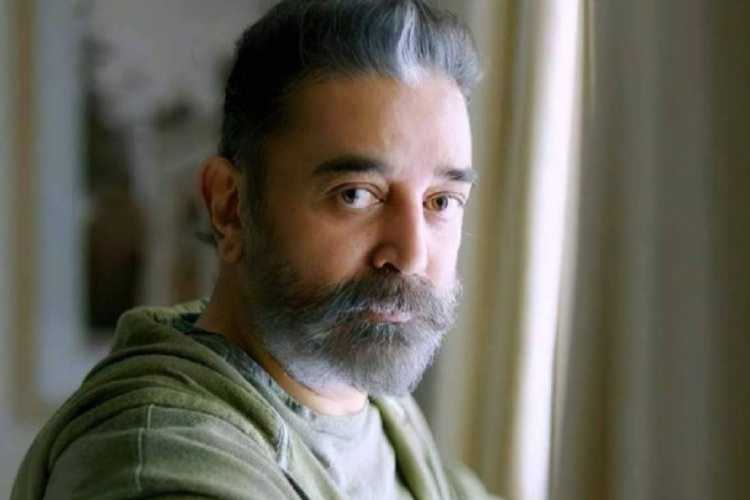 Ulaganayan Kamal Haasan has shuttered all the previous Kollywood box office collections with his recent release Vikram in 2022. With 300+ crores worldwide, Vikram is the highest-grossing Tamil movie of all time.

however, the actor hasn’t released any movie in the last four years and some failed attempts before that. Yet Kamal Haasan pulled off the box office collection in style with a banger. 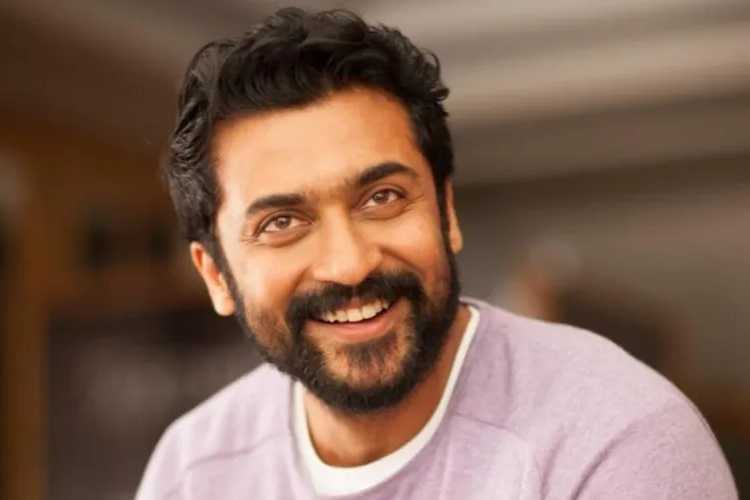 Suriya arrived in style with Etharkkum Thuninthavan in 2022 at the Kollywood box office. His last two releases Soorarai Pottru and Jai Bhim were a massive success among the audience. However, both movies were released in OTT.

With the most promising movies awaiting to hit big screens in his release lineup, Suriya is considered the strongest contestant for the King of the box office league. Vaadivasal and Vikram 2 is anticipated to be the biggest theatrical release. 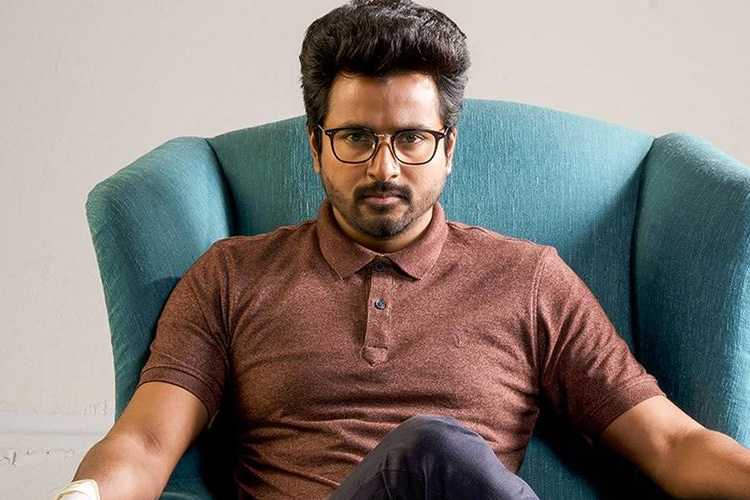 Sivakarthikeyan, The prince of Kollywood is undoubtedly the next big star in the Tamil cinema industry. Following the footsteps of Superstar Rajinikanth and Thalapathy Vijay, Sivakarthikeyan created his niche family and kids audience.

His recent releases Don and Doctor have surpassed 100 crore box office collection. With huge expectations and opening for his every release, Sivakarthikeyan anticipated entering the top 5 list sooner. 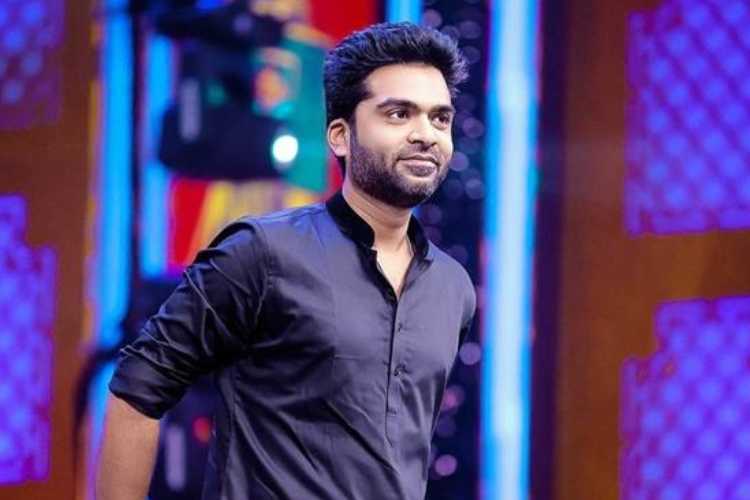 Atman Silambarasan comeback with the blockbuster hit of Maanadu in 2021. The actor who suffered a lot in his past with releases and continued failure at the box office is back on track.

With some promising releases and collaboration with some top directors, Simbu is expected to enter his footprints with more than 100 crore movies on the Kollywood box office list. 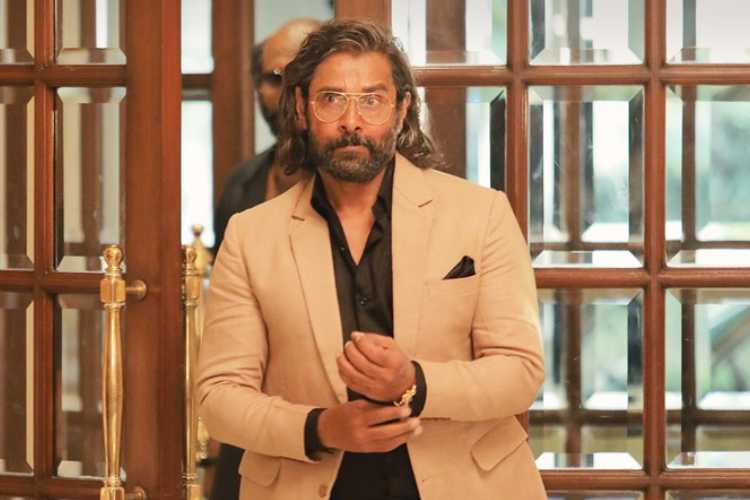 Vikram is another big star from the Kollywood film industry who has worked with some promising directors in his career. His collaboration with director Shankar for I and Anniyan has set the box office collection on fire.

With the magnum opus Pooniyan Selvam in 2022, Vikram is considered one of the top-tier actors and a top contender for Tamil box office king of Kollywood. 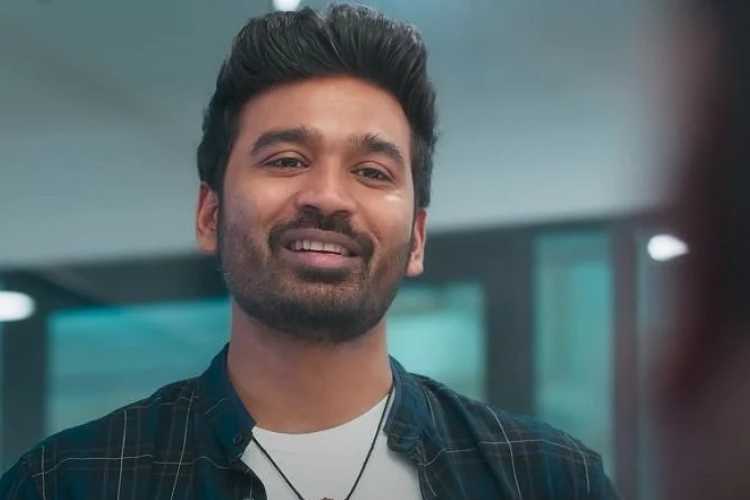 The most versatile star of Kollywood Dhanush has delivered some of the best films in the history of Kollywood. With advancing to showcase his talent in Hollywood with The Gray Man in 2022 and other Bollywood movies, Dhanush branded himself as an international star in the Tamil industry.

In 2022, Dhanush made a biggest comeback of all time in his career. Thiruchitrambalam records as the biggest box office hit for the actor by collecting more than 100 crores gross worldwide. Which put Dhanush in the race for King of Tamil box office collections. 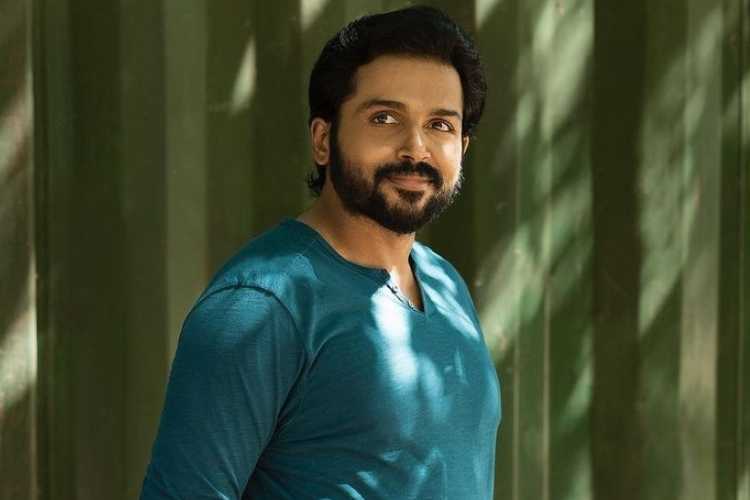 The most talented Karthi is among the most profitable actor in the Kollywood industry. However, he works with new directors in most cases and produced with a limited budget.

Featuring as the lead character in Magnum Optus Ponniyin Selvam, Karthi achieve his first ever 100 crore mark in the Kollywood box office.

In conclusion, here is completing the full list of Top 10 King of Kollywood box office actors in 2022. Find out the Box office section to know more latest news about Tamil cinema movies at the box office information.