Arun Saravanan’s The Legend was expected to be a box office smash hit, but it seems to be fizzling out already. On Day 3, the film collected a mere Rs. 1 crore, a far cry from its expected earnings.

With mixed reviews and responses, the film is marching towards flop status at the box office. Santhanam’s Gulu Gulu is doing better than The Legend in theatres, much to the disappointment of Saravanan and his team. 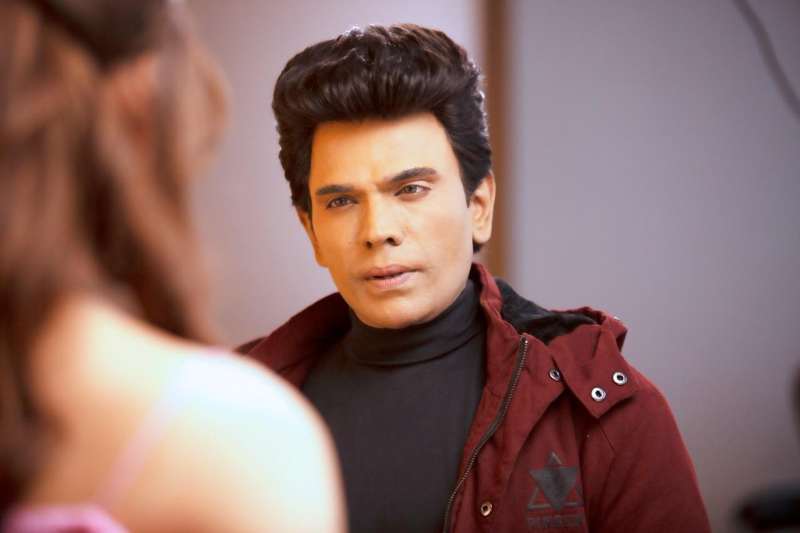 The Legend opened to mixed reviews, with some praising Saravanan’s performance and the film’s cinematography, and others criticizing the film’s plot and screenplay.

The film’s box office performance has been disappointing, with it only managing to collect Rs. 1 crore on its third day. This is in contrast to Santhanam’s Gulu Gulu, which collected more than The Legend in theatres.

The Legend’s poor box office performance is a disappointment, considering the film’s strong star cast and Saravanan’s recent successes. It remains to be seen whether the film will be able to recoup its budget and become a hit at the box office.

Kiccha Sudeep’s Vikrant Rona, a pan India film has been released on a good number of screens in Tamil Nadu. With two big releases for the week, The Legend continues to struggle at the theatres.

Despite these limitations, viewing The Legend on a packed screen is a fun experience. True. When Saravanan loses everything and sobs, the audience laughs. This happens when an actor is put in a highly emotional scenario.

Perhaps the spirits of his popular trolls have followed him to the big screen, and like his past tries, this might work in his favor considering how odd it is to see a campy film with no care in the world.