Ajith Kumar’s Valimai hits the screen on February 24th across the world in Tamil, Hindi, and Telugu languages. The much-awaited film of Ajith Kumar sets a new record at the Kollywood box office. 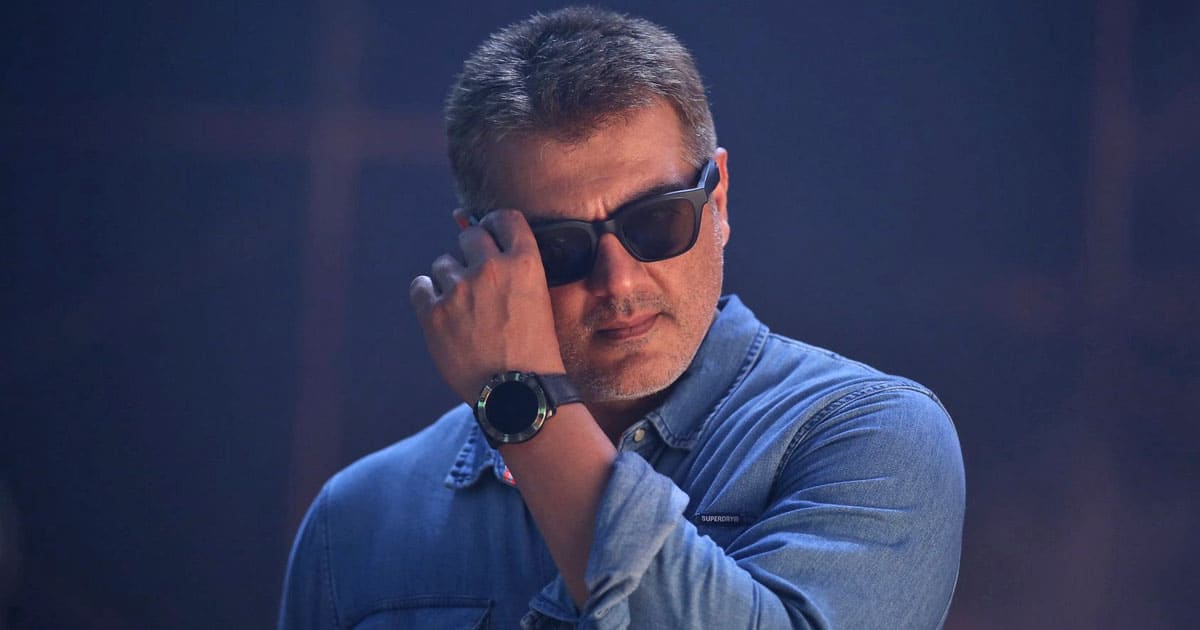 According to the reports, the film has grossed over Rs. 36 crores in Tamil Nadu along which the highest ever opening day box office collection for Tamil movies. The previous record which was set by Superstar Rajinikanth has been shuttered.

After two long years, Ajith Kumar back to the big screen which is a huge treat for his fans. The tickets for the first weekend is sold out in most of the region in Tamil Nadu which shows a huge craze for superstar actor in Kollywood.

Even though the film has garnered mixed reviews from the critics and audience, Valimai going strong at the box office. Directed by H. Vinoth Valimai expected to announce as the first hit of Kollywood in 2022.

Ajith’s previous release Viswasam claimed to be his previous best on an opening day. However, now Valimai has shuttered all the Kollywood movies box office records and made him once again the King of Opening in Tamil Cinema.

With no big releases ahead, Valimai is expected to go strong in theatres for the next few weeks, and the movie was estimated to gross around 150 to 200 crores at the box office.

As per the reports, the movie has collected more than 50 crores on its first day worldwide which includes Other languages dubbed versions in India and overseas. The official figures are expected to announce by the makers sooner.