Produced by Ramalakshmi Cine Creations, Vikram Sahidev’s Virgin Story was released in 2022 in the theatres. The technical crew includes Achu Rajamani as a music composer, Anish Tharun Kumar as a cinematographer, and editing done by Garry BH. 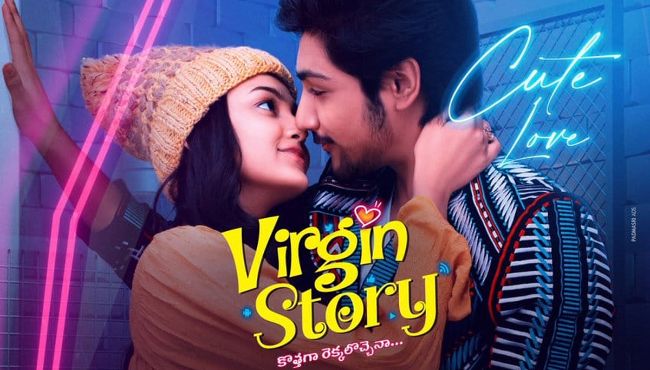 Vikram Sahidev Starrer Virgin Story was produced with a budget of 10 crores and released on nearly 150+ screens worldwide.

Virgin Story was released in a limited number of theatres across Andhra Pradesh and Telangana. Despite no big screen for the week, Last week’s movies Khiladi and DJ Tillu occupy most of the theatres.

The film has garnered mixed reviews from the critics and audience. The overall rating from the various online portals is about 2 stars out of 5.

According to the trade experts, Virgin Story will not make a huge collection at the box office due to a lack of word of mouth and no big promotion for the release.

Is Virgin Story Movie Hit or Flop – Based on the overall review roundup and box office collection analysis. 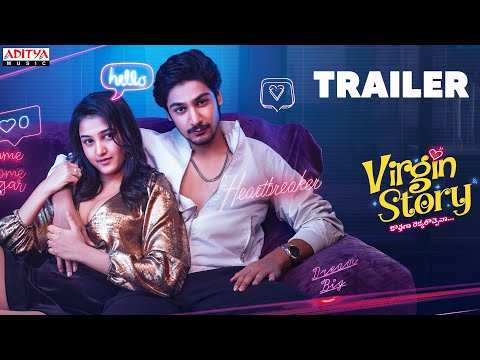