Esports is generally referring to competitive online video gaming. The industry is booming over the years with lots of new games released and got attention among the audience. The Esports tournaments played for a huge prize pool organized by officials of specific games or also by several other sponsors. 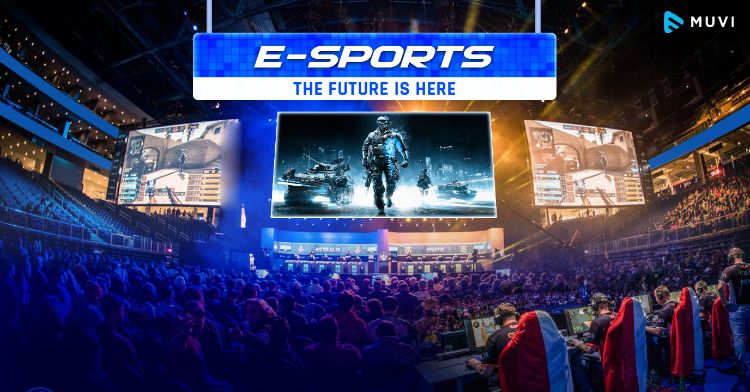 Here are some of the popular Esports games which have a huge most players and audience bases.

Check out below for renowned e-sports professional teams and organizations across the globe.

In this section, we are covering the biography and other details of some of the top esports players in the world.

Electronic Sports (Esports) gained huge traction among the youngsters in the century. With the lots of development in technology and the internet, the scope of gaming getting bigger each day. Many youngsters decide to take playing games as a career option.

Usually, the mode of esports gaming is played via computers and mobile phones. The tournaments are conducted for each game through the year with an immense prize pool. Some of the top esports games in the world include Dota 2, Fortnite, PUBG, League of Legends, and more.

Some of the companies hire professional esports players and prepare them to play in the events. Teams like Cloud9, Fnatic, Liquid, and much more organization owns multiple teams for different esports games. Youtube, Twitch, Loco, Facebook Gaming are the most popular streaming platform which telecast all the events.

Below mentioned some of the top esports tournaments which have been played in the world so far till December 2021.

How to Participate in Esports Compitetitons

Most of the successful games used to conduct events every year to award the best players in the world. If you’re good at any of the sports, then feel free to give it a try and get a chance to win whopping prize money. Stay tuned to Newsintv.com to know more latest esports news. 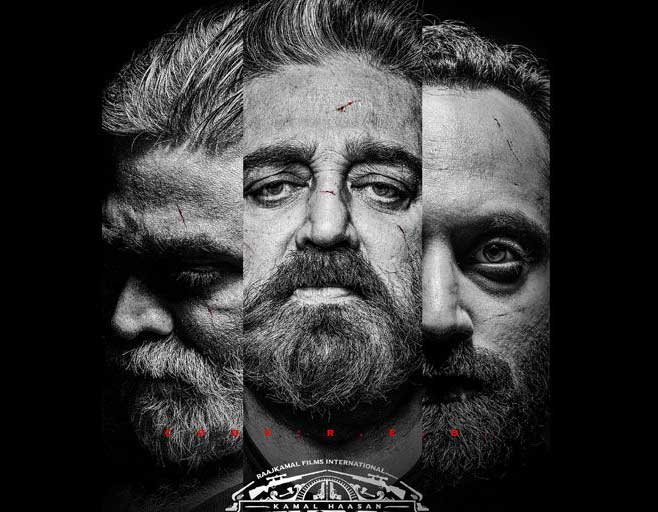