The Disney-Hotstar took to Twitter to tweet about the skipper of Mumbai Indians after he failed to perform against Rajasthan Royals. However, they later deleted the tweet to avoid criticism from the fans. 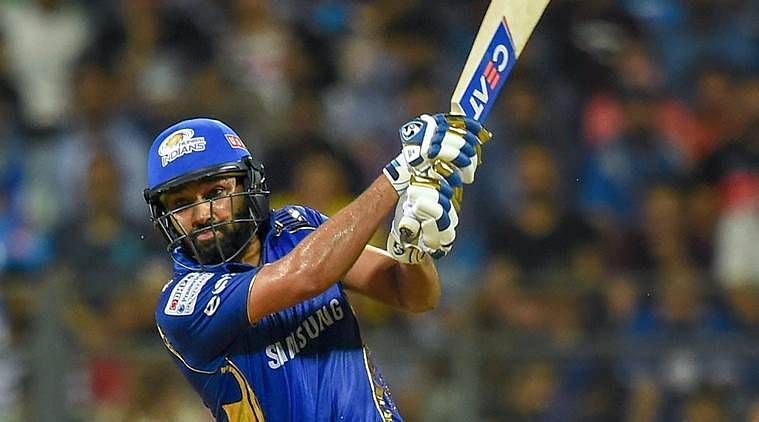 Coming to the match, the Mumbai Indians decided to bowl first after winning the toss against Rajasthan Royals. They dismissed the opener Yashasvi Jaiswal cheaply, however they could not stop Jos Buttler from scoring huge shots.

He gave his team a blistering start and had good support from his partners like Sanju Samson and Shimron Hetmyer. He went on to smash the first century of the season and helped his team to put up a good total of 193 on their board.

Buttler was the star performer from his franchise as he scored 100 off 68 deliveries. On the other hand, Jasprit Bumrah and Tymal Mills were the picks of the bowlers from the Mumbai franchise as they grabbed three wickets each.

While chasing a massive total of 193, the skipper of Mumbai Indians, Rohit Sharma has once again failed to score as he got out for just 10 runs. As soon as he failed with the bat, the fans started to criticize him for his poor run with the bat.

However, Ishan Kishan gave them a good start by scoring a much needed fifty. The young cricketer, Tilak Varma played a destructive knock of 61 off just 33 deliveries and provided a good platform for the finishers.

When Tilak was charging the Rajasthan bowlers, the veteran spinner, Ravi Ashwin took the responsibility and dismissed him with a fantastic delivery. The pressure was mounting on the finishers of the most successful franchise.

There were expectations from the hard-hitters like Tim David and Kieron Pollard. While David failed cheaply, Pollard was struggling to time the ball. In the end, Mumbai has lost the game by the margin of 23 runs.