England captain Eoin Morgan announced his retirement, deciding to put an end to a career that lasted more than 15 years. Morgan’s form has been poor in recent times for both England and other club cricket. 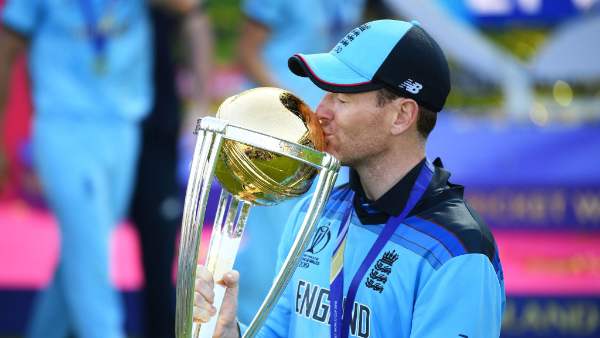 The 35-year-old Morgan is England’s highest run-scorer as well as the most successful captain in ODI cricket. Morgan has scored 6957 runs for England in 225 ODIs with 13 centuries.

Overall Morgan has 7701 runs in ODI cricket with 14 centuries. In such a situation, it can be understood in which class he has been a player.

Morgan captained England in 126 matches, in which he won 76 and had a win percentage of 65.25. His most memorable moment is to propel England to their maiden title at the 2019 ICC Men’s Cricket World Cup on home soil. The English team performed a strong game in this World Cup.

Apart from this, he has also been a successful batsman in T20 cricket. Morgan scored around 2500 runs in 115 T20 Internationals. He is the most successful T20 captain in international cricket, winning 42 out of 72 matches under his captaincy.

ICC CEO Geoff Allardyce said that from his early days with the Ireland team, Eoin was a player of exceptional talent and developed into a top-class batsman and captain who led England’s resurgence in limited-overs cricket. did. On behalf of the ICC, I congratulate him on his outstanding career and wish him all the best for the future.

The official announcement regarding the new full-time limited over’s cricket captain for the England cricket team is expected in the upcoming week. Stay tuned to this space for all the latest cricket news and updates.